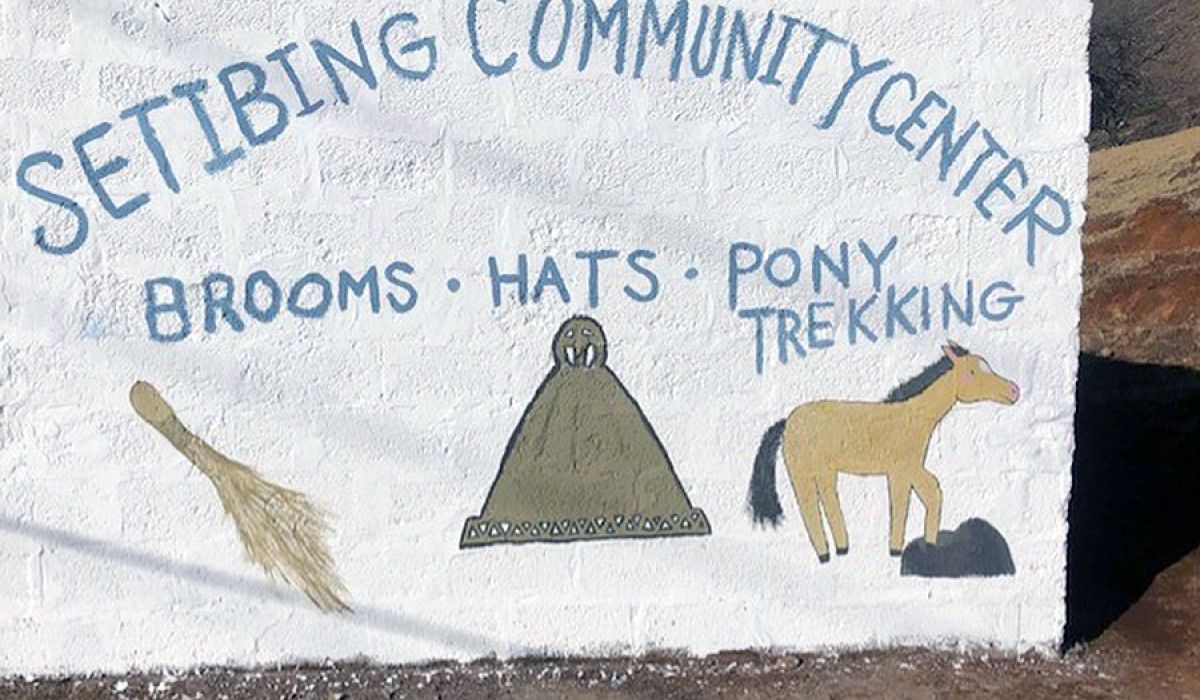 Yesterday was a really interesting day. First, we went to Maseru to stop by the Pioneer Mall to do some shopping. A popular item to buy was a traditional Basotho blanket. Many of them had special meanings ranging from things representing the royal family to things representing different districts of Lesotho. In Lesotho, blankets are work around Basotho people everywhere you look and some women use them to help carry their babies on their backs. We got to check out different stores such as the Pick n Pay where many of us bought South African wines and a souvenir/touristy shop. Some of us were really interested in more Lesotho-specific items like their fabrics with patterns and beaded bracelets.

Next, we visited the US Embassy and met the American Ambassador. To me, this was really special as I am someone highly interested in the functions of government. We were given US and Lesotho flag pins that she called friendship pins. Everything was super fancy and the staff was nice enough to give us extra napkins with the US seal on them. She just recently became the new Ambassador in February but she was more than happy to talk with us about what she does, which is discuss policies and bridge the gap between US and Lesotho relations. Right now, she’s focused on getting more Basotho vaccinated against COVID, addressing gender-based violence, and helping Basotho women become more independent from their spouses so that they are not considered to be their husband’s property anymore. When we asked about her background, she told us that she’s spent many years in many different countries and she was super proud to be from a non-wealthy family in Portage, Indiana. She told us she likes to tell her story as inspiration to other young people who don’t have the wealth or connections that many do when they form their dreams, especially on this side of the world. She “never would have imagined to see the pyramids of Giza and the Taj Mahal as a kid from small-town Indiana”, which was really amazing to hear as someone from an even smaller town of Indiana with huge aspirations myself. Something that I really loved was that when we asked what her favorite moment has been in Lesotho, she told us how she spent King Moshoeshoe Day with the Basotho community, wore their traditional attire, and even danced with other women. Afterwards, the King gave her 100 Rand which she felt very touched by, not because of the money, but because the King had never done something like that. She was also touched that the community welcomed her so quickly and she fully intends to continue to respect and be a part of their culture as well as learn to speak Sesotho.

Lastly, we went to get dinner in Maseru at Cafe What where they had amazing pizza and live music. A few of us danced and we all had such a fun night!