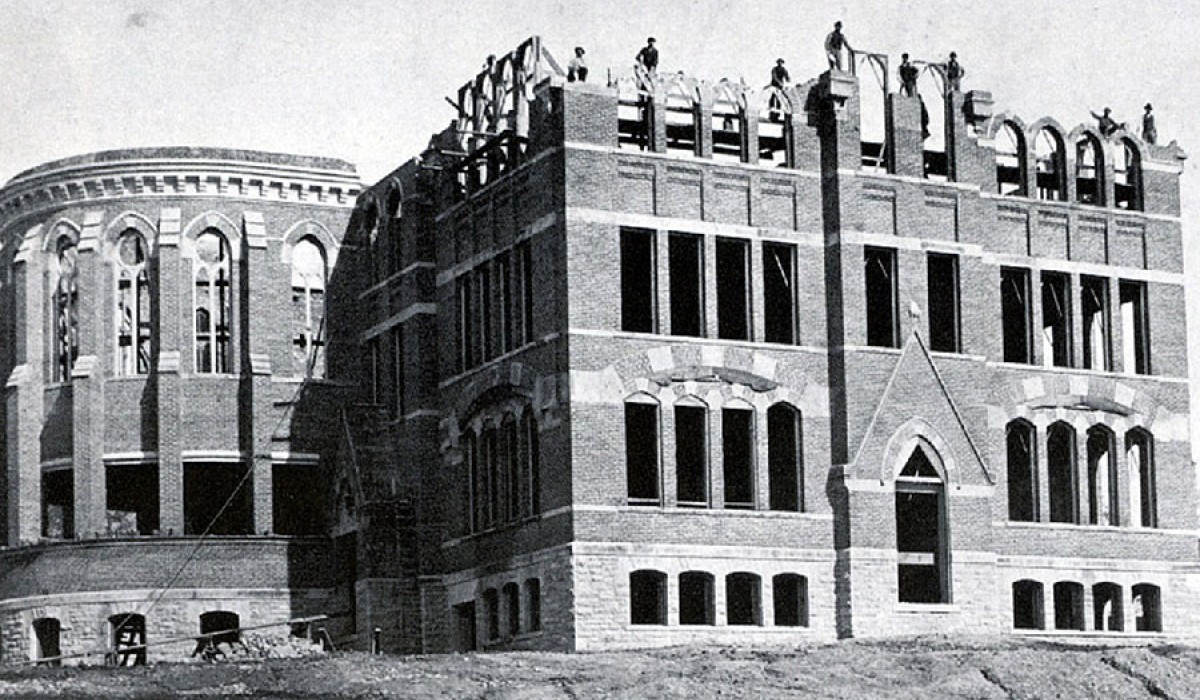 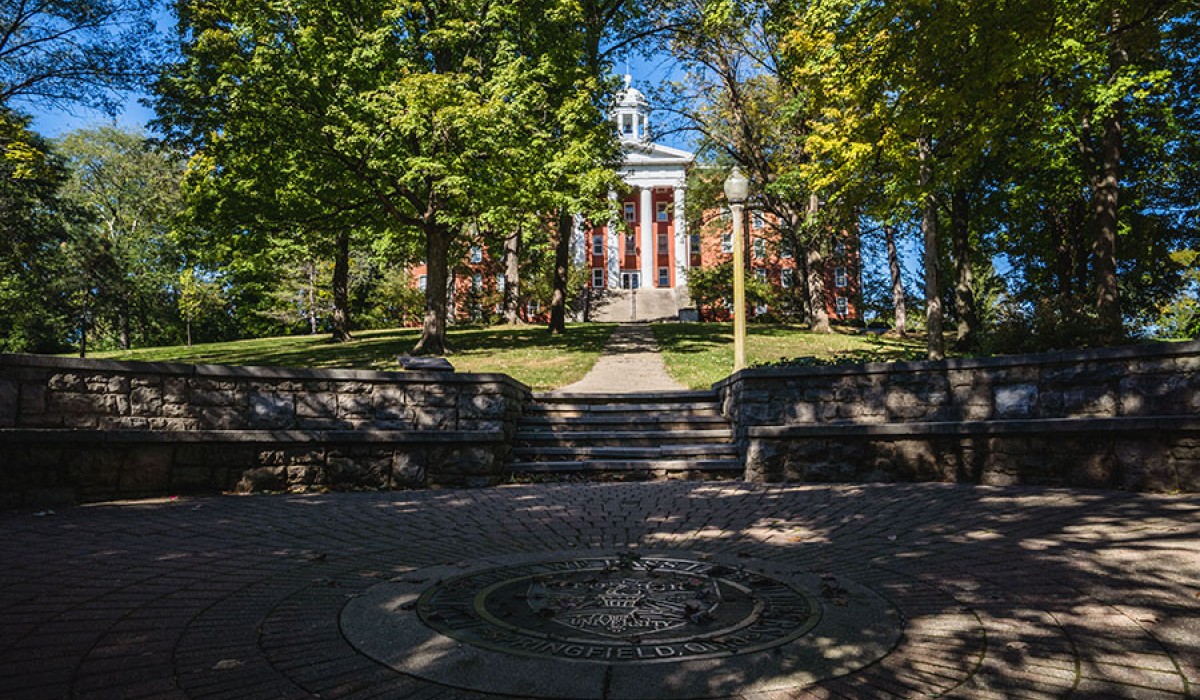 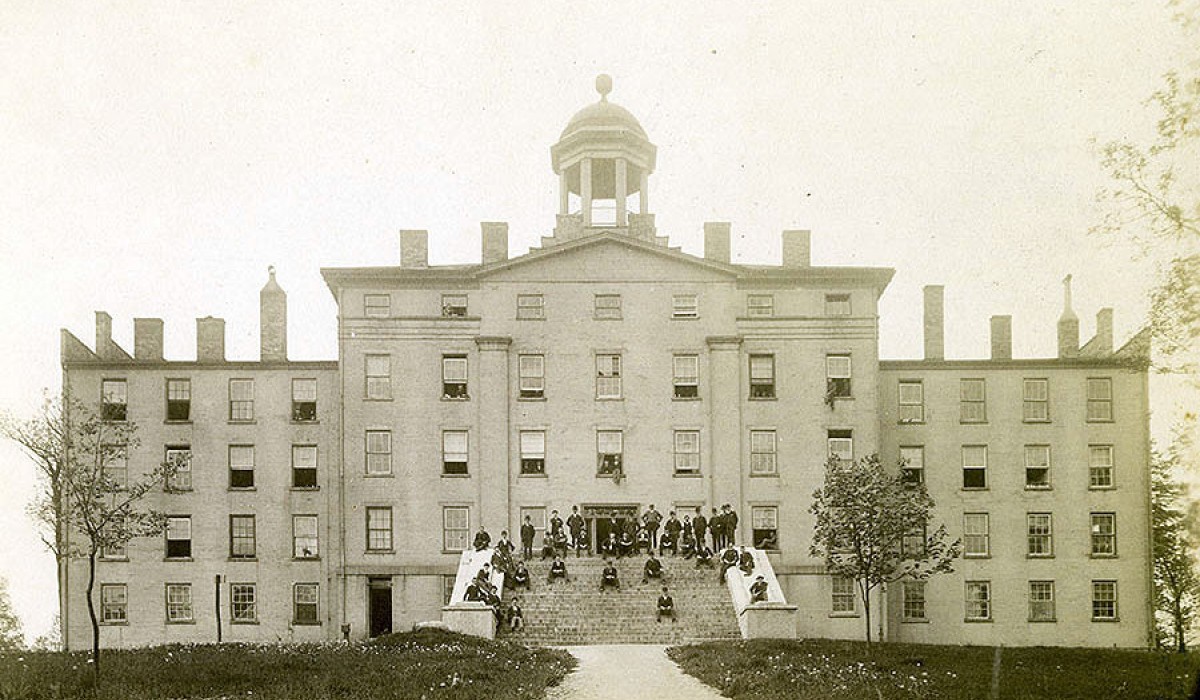 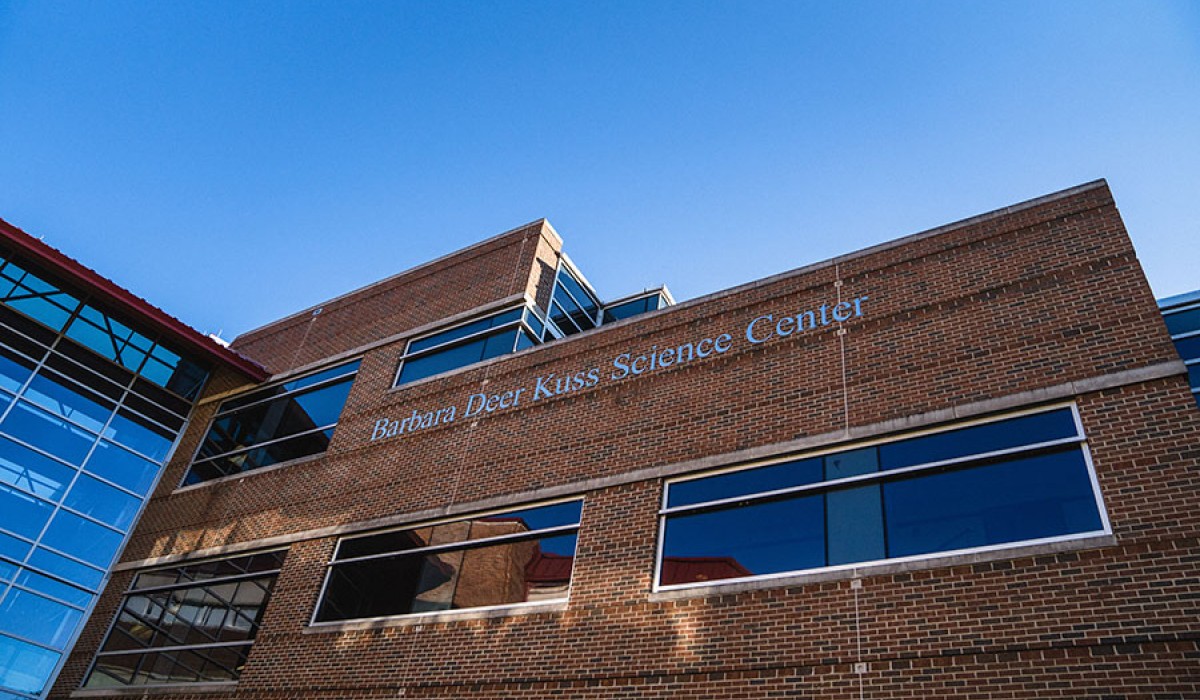 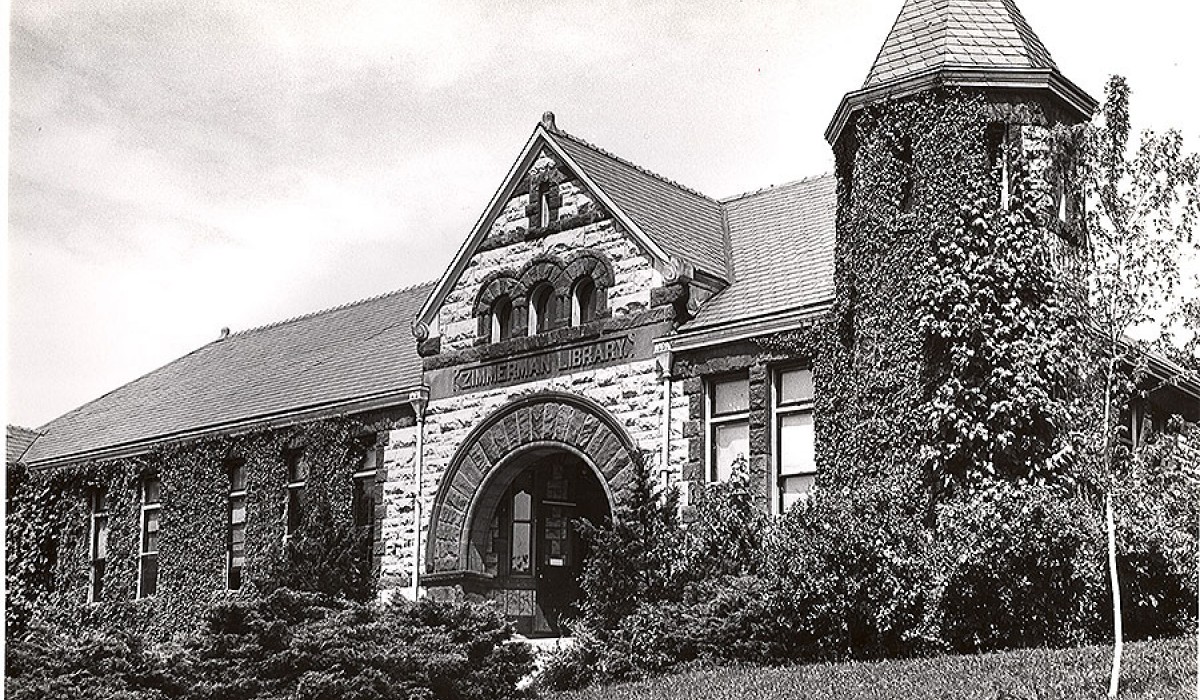 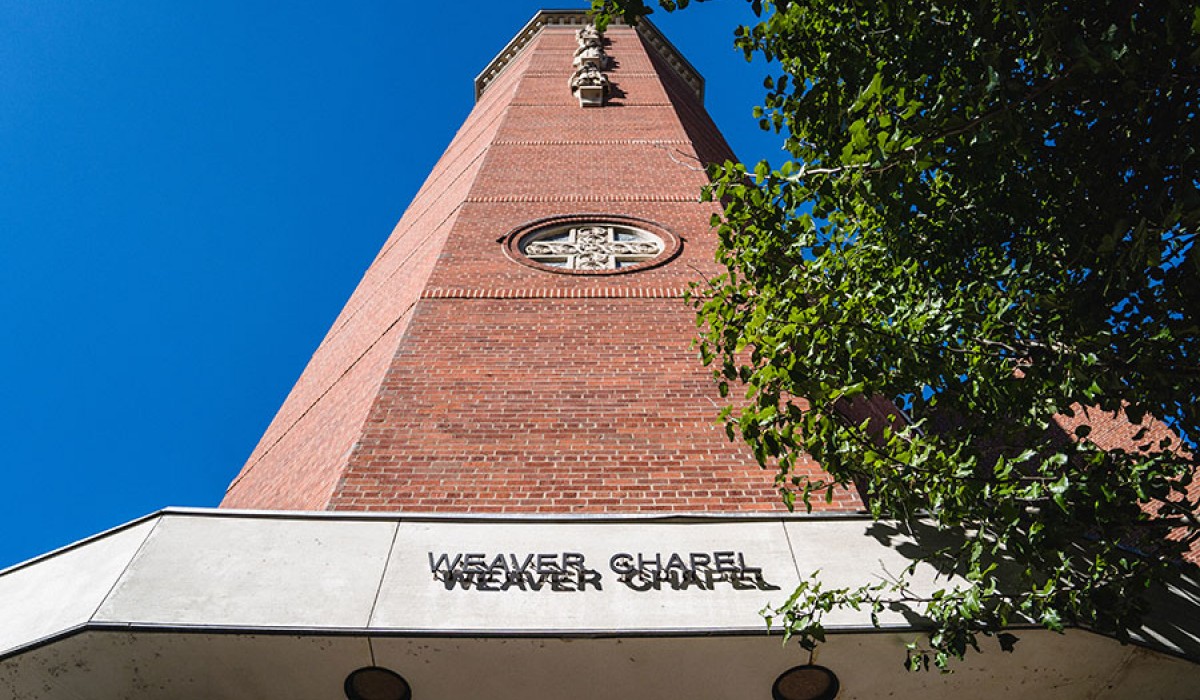 From its birth, Wittenberg has built and defended a vision of itself and its future, which has been clear and unconventional.

The University was first envisioned by a group of pastors who broke with the German church to create the English Evangelical Lutheran Synod of Ohio. They believed that the English language was a way to foster the inclusiveness of the new American nation. In 1842, the new synod voted unanimously to establish a theological and literary institution that would serve the educational and cultural needs of new immigrants and new communities: Wittenberg University.

In its early years Wittenberg wavered on a permanent home. It wasn't until Ezra Keller, Wittenberg's founder and first president, stepped upon one of the highest points in south-central Ohio that the College would have a permanent place to lay its first cornerstone. As he surveyed the grounds, he remarked, "This is a lovely spot for literary institution,” one that will attract hundreds of students “to drink at the pure fountains of knowledge, and then go forth into the world to do good.”

Built stone by stone by Keller and Wittenberg's first students, Myers Hall, as it came to be called, still stands as a permanent reminder of Keller's vision, which continues to be lived out in students, alumni, faculty, and staff today.

On March 11, Wittenberg celebrated the 175th anniversary of its founding with a tremendously successful Commit to Witt 24-hour day of giving.

Below is a special video created a few years ago to celebrate Wittenberg's Founder's Day. The video offers a quick glimpse into the University's history and traditions.