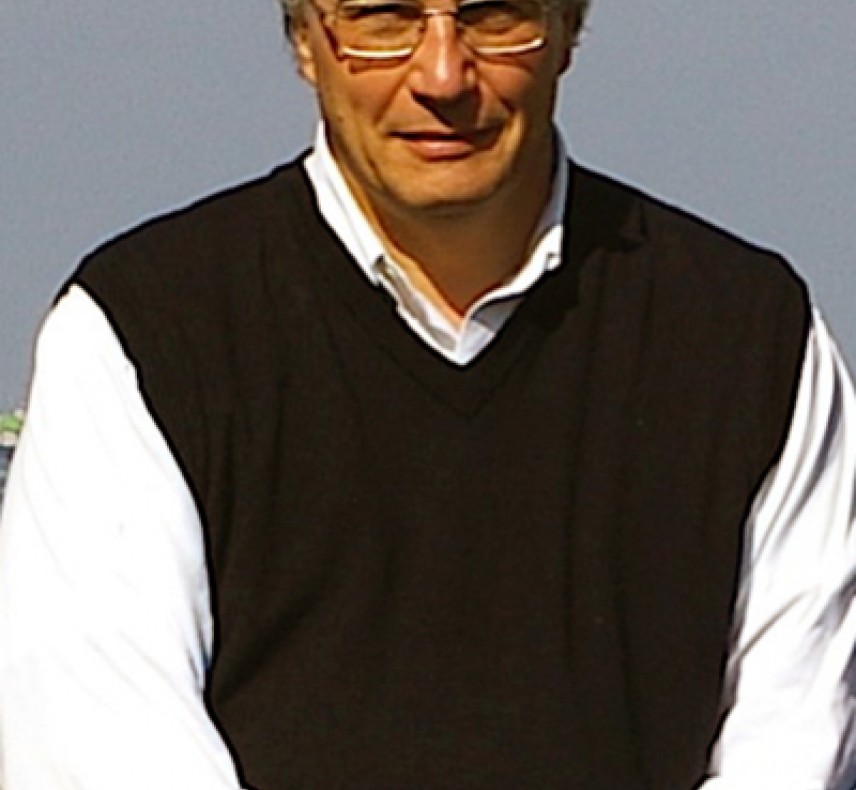 Springfield, Ohio – Three villages – one Croat, one Serb and one Muslim – were remarkably untouched by the Bosnian War, which claimed the lives of 150,000 people and displaced more than 2 million more between 1992 and 1995. For Keith Doubt, Wittenberg professor of sociology, the villages open a window into a culture and a history that doesn’t exist as clearly elsewhere in the Balkan region of Europe.

Doubt has conducted extensive research and has authored five books on the sociological impact of war and genocide following the Balkan War, which led to the break-up of the former Yugoslavia. His research has expanded to include culture, literature and social structures in the region, which a third prestigious Fulbright award will help to accelerate.

Doubt plans to study the three villages to learn more about what Bosnia was before the war and to “look at the villages’ cultural inter-dependency and social interconnections.” He said the three-year timeframe “will allow me to sustain collegial relations and collaborative projects.”

Doubt recently received a Title VIII Grant from the U.S. Department of State to support research and language training for study of Eastern Europe and Eurasia. He has studied the Bosnian, Croatian and Serbian languages previously at Indiana University, and he will use the Title VIII Grant to support further studies at a language school in Sarajevo in July and August 2016.

“Improving my modest fluency in the language will help tremendously with the research I want to do through the Fulbright,” Doubt said.

The Fulbright Program, sponsored by the United States Department of State, “is the largest U.S. international exchange program offering opportunities for students, scholars and professionals to undertake international graduate study, advanced research, university teaching and teaching in elementary and secondary schools worldwide,” according to the program’s website. Established in 1946 to “enable the government of the United States to increase mutual understanding between the people of the United States and the people of other countries,” the program awards thousands of grants each year, at a cost of more than $250 million.

Doubt’s five books:  Understanding Evil: Lessons from Bosnia, Towards a Sociology of Schizophrenia: Humanistic Reflections, Sociology after Bosnia and Kosovo: Recovering Justice, Sociologija nakon Bosne [Sociology after Bosnia], and Through the Window: Kinship and Elopement in Bosnia-Herzegovinia, reflect a tremendous depth and breadth of research. He has also participated in meetings of the International Association of Genocide Scholars during his career, presenting papers on genocide and war crimes that took place during the Bosnian War.

Doubt, who holds a bachelor's degree from Dickinson College and master's and doctoral degrees from York University in Toronto, has hosted visits to Wittenberg by Svetlana Broz, author of Good People in an Evil Time, Bosnian poet Senadin Musabegovic, and American Studies scholar from the University of Sarajevo Omer Hadziselimovic. Doubt and Hadziselimovic jointly edited the interdisciplinary, bilingual, online journal "Duh Bosne/Spirit of Bosnia," which is published quarterly by Wittenberg at www.spiritofbosnia.org. 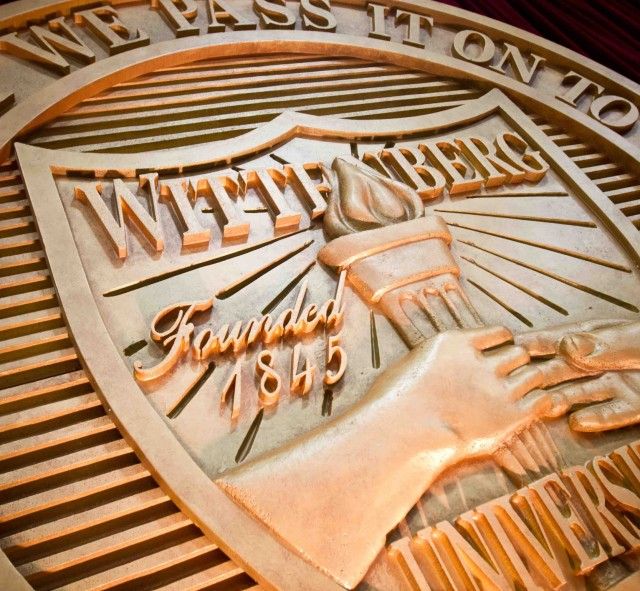 For students desiring to make a difference in the lives of individuals, families, and communities, Wittenberg University is excited to announce its newest educational opportunity, the Master of Science in Social Administration (MSSA; equivalent to a master’s in social work). 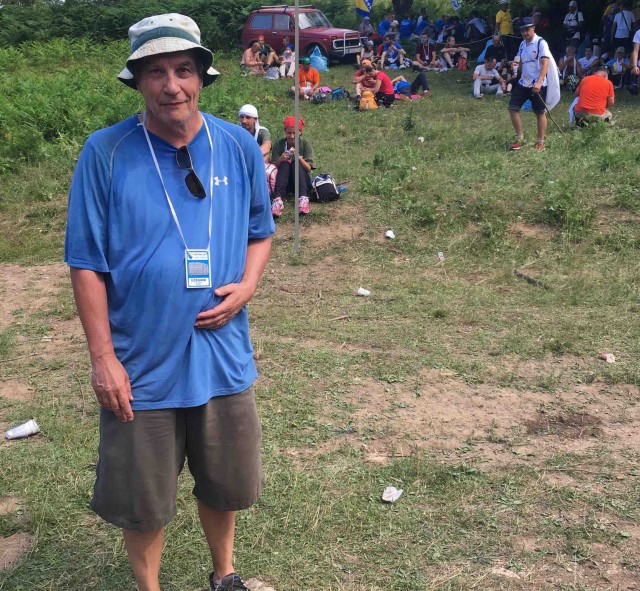 Joining In The March

Professor of Sociology Keith Doubt recently participated in Marš Mira, a three-day, 63-mile annual walk to honor the victims of the 1995 Srebrenica genocide. 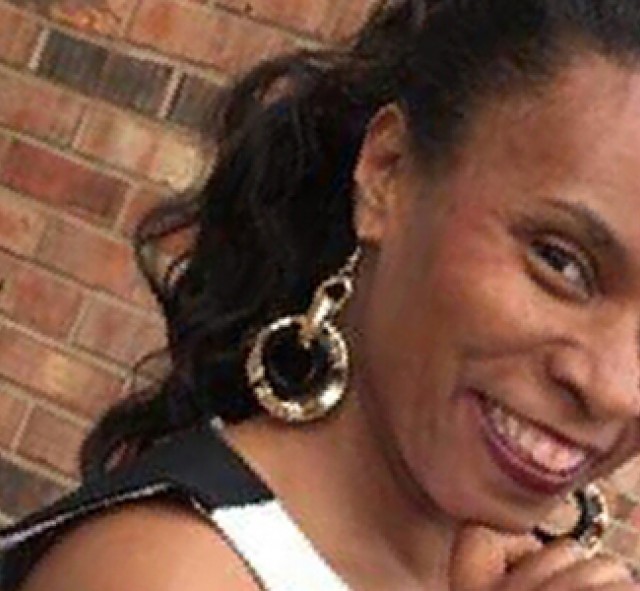