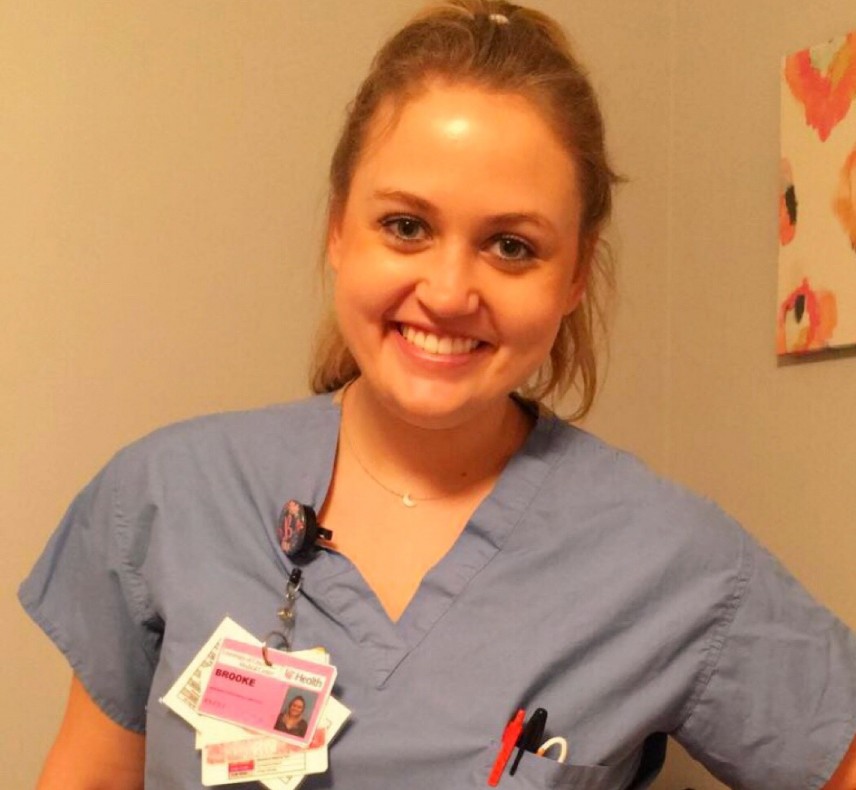 Brooke Tepe, Wittenberg class of 2018, found that she was at the right place at the right time during her campus tour of Wittenberg. From there, things just fell into place for the nursing major, who is now working at the University of Cincinnati Medical Center as a registered nurse in the neonatal intensive care unit (NICU).

Tepe, who is from Cincinnati, Ohio, did not know much about Wittenberg before deciding to attend.

“It took one campus tour for me to fall in love and know that it was the school for me,” said Tepe, who was a member of Gamma Phi Beta sorority during her time at Wittenberg. “Nursing became available my freshman year at Wittenberg, and it truly was meant to be. My original plans were to do an accelerated (nursing) program after Wittenberg, but having a four-year program made it a million times easier.”

A member of the NICU team for approximately six months now, Tepe is loving her job, which includes such responsibilities as taking care of the infants that come to her unit. Sometimes that means resuscitating babies from 22 weeks and up.

“My job is very hard but extremely rewarding, and there is no place I'd rather be,” she said. “I was well- trained at Wittenberg, but nursing school does not prepare you for what it’s truly like to be a real, licensed nurse on your own. What I was able to gain from Wittenberg was a strong, core basis of nursing skills. There are things I often look back on from lectures and skills lab that help me in my nursing career today.

“Since Wittenberg is a small, liberal arts school it allows for a greater learning environment,” she continued. “During my BSN classes, my class size was six (students). I truly couldn't have asked for a better professor-student ratio. Dr. (Cherie) Rebar and Dr. (Elizabeth) Sorensen are amazing professors and have been so supportive throughout my whole nursing journey. At other schools, class sizes are much bigger, and it is a lot harder to have a great relationship with professors. My professors were always pointing me in the right direction and setting me up for success. My nursing friends were my rocks, and they helped me more than they'll ever know.”

Tepe’s extracurricular activities also helped with the social and team aspects of her current career path.

“As a member of Gamma Phi, I gained amazing relationships with people I may never have met if I hadn't joined,” Tepe said. “On long days of clinicals or hard test days, my (sorority) sisters always had my back and were there to support me at my lowest lows. It takes a lot to survive nursing school, and if it weren't for those girls, I don't think I would have made it. My best memories from Wittenberg include my sisters! My friends were there to push me to do my best, but also remind me that I don't have to be perfect. I am a different person now than I was before Wittenberg because the people I met along the way changed me to be a better person.” 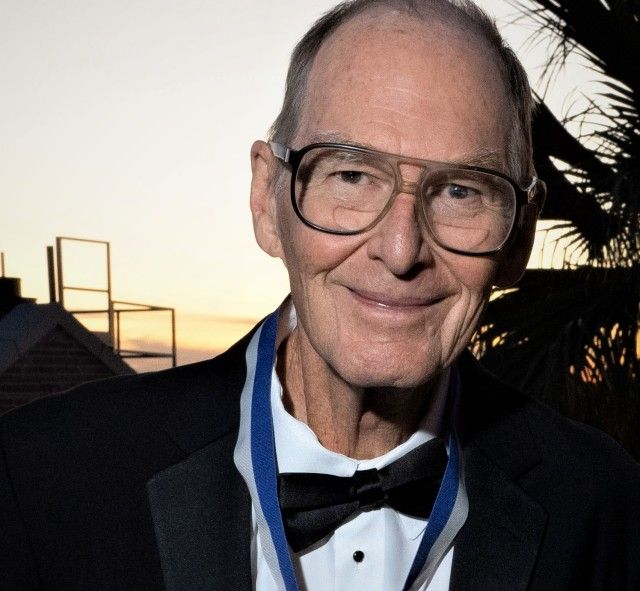 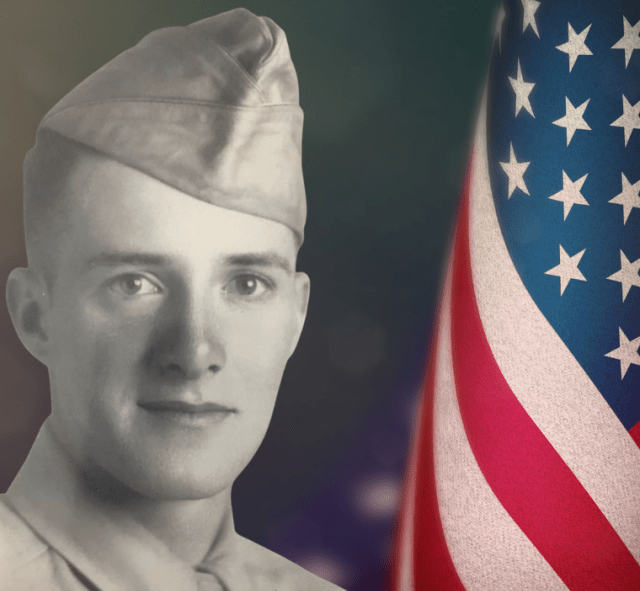