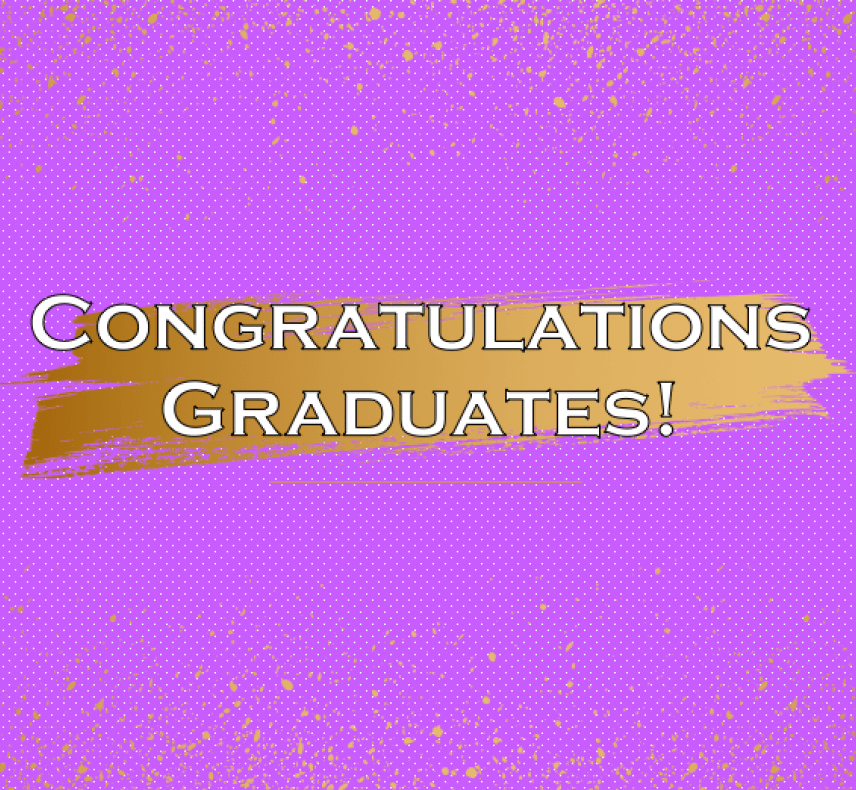 “Lavender Graduation is an annual ceremony conducted on numerous campuses to honor lesbian, gay, bisexual, transgender, queer, and ally students and to acknowledge their achievements and contributions to the University,” said area coordinator Chandler Mueller, one of the organizers of the event. “The Lavender Graduation Ceremony was created by Dr. Ronni Sanlo, a Jewish Lesbian, who was denied the opportunity to attend the graduations of her biological children because of her sexual orientation. The first Lavender Graduation began at the University of Michigan in 1995, with three graduates. By 2020, over 220 colleges and universities nationwide have sponsored Lavender Graduation ceremonies, and this year, Wittenberg University is now a part of that growing list.”

Celebrating the outstanding and meaningful work that our LGBTQAI+ community members and allies have contributed to the Wittenberg campus and beyond, eight seniors were recognized and four awards were presented via Microsoft Teams during the ceremony that took place at 4 p.m. in partnership with the LGBTQAI+ Task Force and the McClain Center for Diversity. Graduating seniors will receive graduation regalia to be worn on commencement day and be kept as a token of success.

“On behalf of the Wittenberg community of students, staff, and faculty, we are proud to celebrate this significant milestone in our graduates’ life,” Mueller added. “Graduation marks a time when you can look back on all of the growth and progress you have made to get to this point. This journey was different for everyone. Like a kaleidoscope, it reflects many different views in its twist and turns. All the visions culminate into a beautiful and strong mosaic of colors to be admired. As a community, we are able to come together in our differences to find the beauty in ourselves and each other.”

The Tiger Up, Out, and About Advocacy and Community Engagement Award seeks to recognize a graduating student who has worked to create equitable and inclusive spaces for people in the LGBTQIA+ community. This person actively participates in events and/or movements that contribute to the progression of the community as a whole, and they promote and educate others on the issues and triumphs of the LGBTQIA+ community. This year’s award was presented to Jessamine Milia from Corning, New York.

The Get Witt It Rising Star Award recognizes two non-graduating students who have expanded their engagement with the LGBTQIA+ community and demonstrate a desire to grow and learn more. The recipients are actively developing and implementing their leadership skills to inspire positive change. Most importantly, this award serves to recognize the potential of the recipients as future leaders. The recipients are Eleanor Boru of Cleveland, Ohio, and Jackson Brown, of North Royalton, Ohio.

The Faculty/Staff Pride and Advocacy Award was presented to Associate Professor of Languages Ruth Hoff. This award is presented to one current faculty or staff member who has demonstrated exceptional leadership during the past year resulting in a positive impact on Wittenberg's and the greater LGBTQAI+ community.

The LGBTQAI+ Task Force is looking for students, faculty, and staff to serve as an invested and dedicated body of queer community members and/or allies who will meet once a month as a branch of the McLain Center for Diversity to discuss and execute programs, trainings, resources, advocacy, etc.  If you are interested, please email Chandler Mueller at muellerc@wittenberg.edu and/or Corrine Witherspoon at witherspoonc@wittenberg.edu 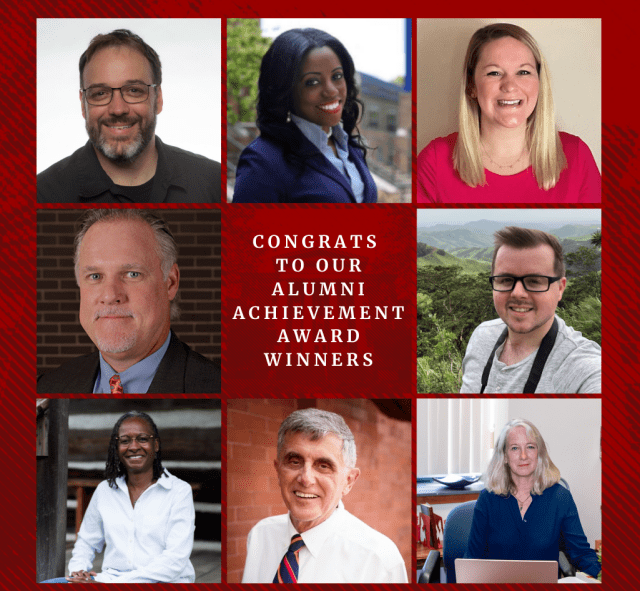 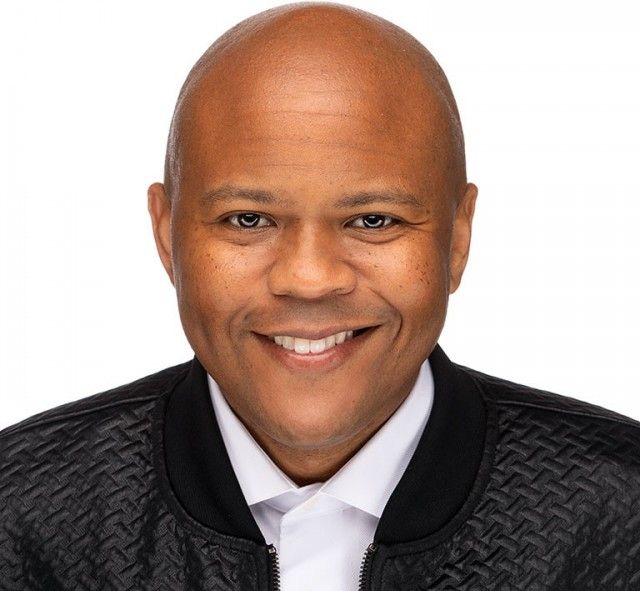