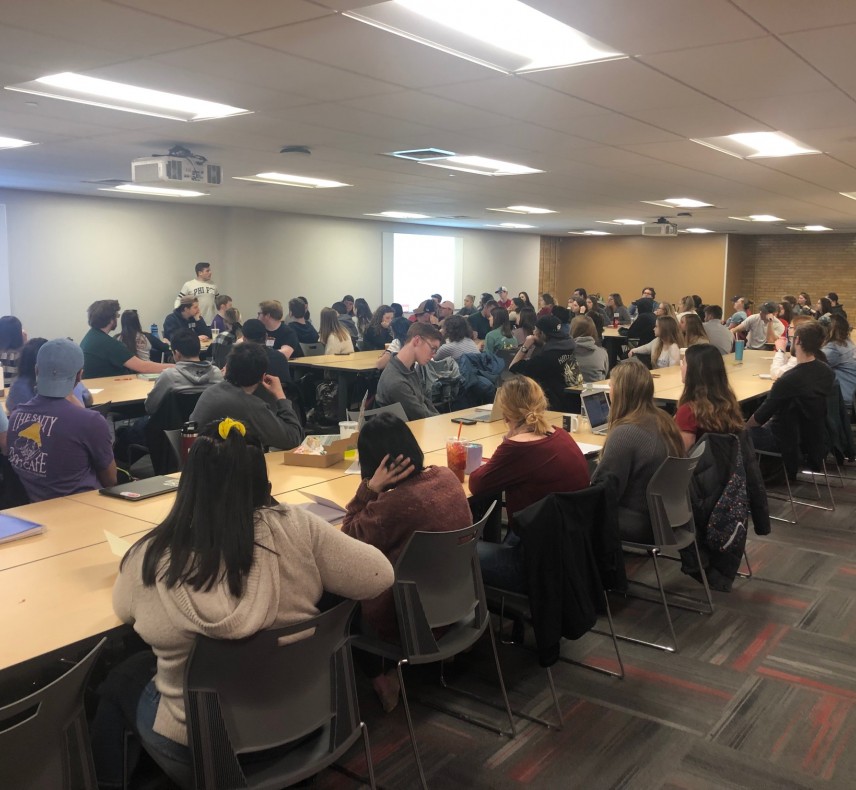 Engaging in conversation is the first step -- and that’s what a group of 90-plus students from Wittenberg’s Greek life community did recently during an inaugural summit called the Fraternity/Sorority Summit on Prevention. The group discussed sexual assault, abuse, and interpersonal violence – subjects that all college campuses need to be having serious conversations regarding.

“Wittenberg’s sorority and fraternity members have a responsibility to use their organizations as vehicles for positive change in our community,” said Carol Nickoson, director of student involvement and the Benham-Pence Student Center. “I am proud of the dialogue that our fraternity and sorority community is having about these important topics.”

The summit took place on Sunday, March 31, from 1-6 p.m. in the newly renovated 1929 Fieldhouse and featured educational sessions with peers in the community, discussion, and sharing. Attendees were then tasked with taking this information back to their chapters and creating goals for next year to make Wittenberg’s campus a safer place.

“College campuses have a high rate of these acts, but are also a place for education and growth,” said Charlotte Hurst, class of 2021 from Athens, Ohio, who is a member of Sigma Kappa, a Tiger Health educator and one of the facilitators and presenters at the summit. “Carol Nickoson and Kevin Carey (associate director of student involvement) from the Office of Student Involvement had realized that our Greek community was the community being affected the most by these actions and have labeled the community as packed with leaders on campus. There were multiple calls to action given by the student facilitators during the summit.”

“This summit provided student leaders an opportunity to challenge their peers to become leaders of change as it relates to sexual assault, stalking, relationship violence, and hazing,” Carey said. “We hope for years to come this summit will provide the education and awareness to create small change to make a big impact.”

Hurst’s presentation focused on “what would our community look like if we could provide our members with proper education on these topics and create open conversations about sexual health and sexual assault?”

“We then discussed sexual health, anatomy, consent, gender and sex, the stigmas, and facts about STIs and STDs,” said Hurst, an international studies major working on the Peace Corps track with minors in Spanish and religion. She is the outgoing vice president of Student Senate, and a volunteer with the Lesotho Nutrition Initiative.

“We were led through a Green Dot training (bystander Intervention) and then talked about how to support a survivor,” Hurst added. “Creating spaces where there can be open conversations about sex, sexual assault, interpersonal violence, and prevention gives our community the opportunity to hear the ideas of others and connects the Greek community as a whole and not just inside their singular chapter. This then creates a closer campus culture in general which is centered on holding each other accountable to respect, consent, and care. I think that this summit is one of the first steps on a long journey to making our campus a Green Dot of safety where people are aware that harmful behavior is not tolerated or accepted.”

Other presenters at the summit included the Tiger Health educators, Womyn’s Center advocates and other Wittenberg staff members. 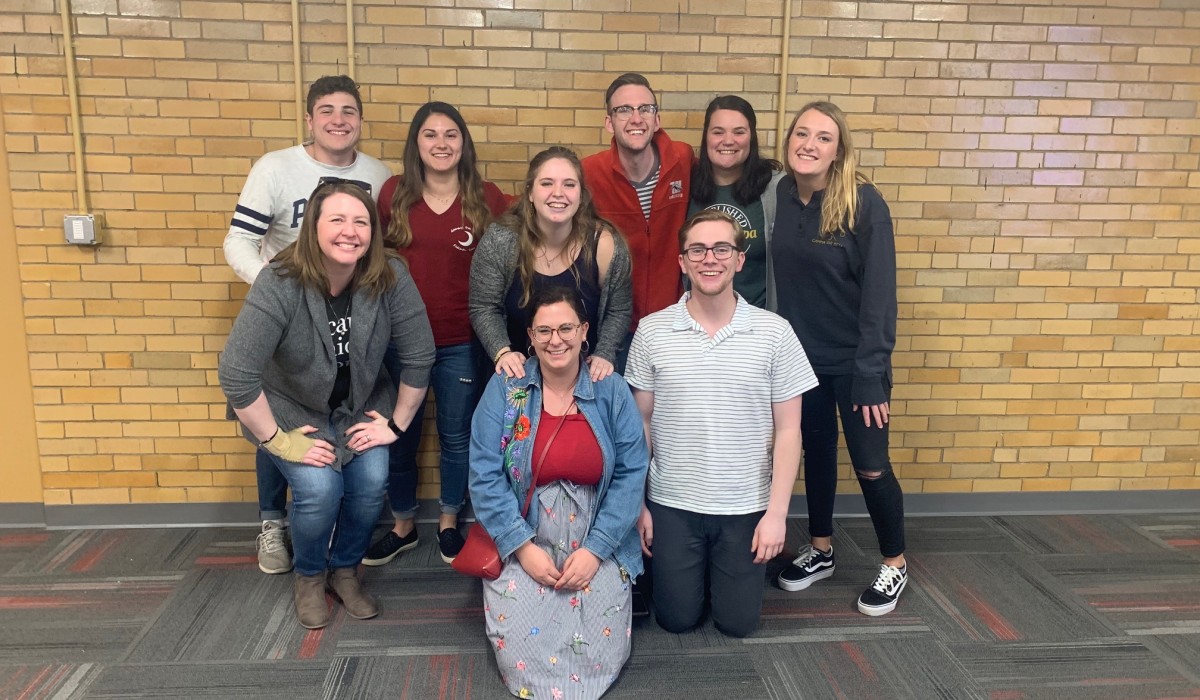 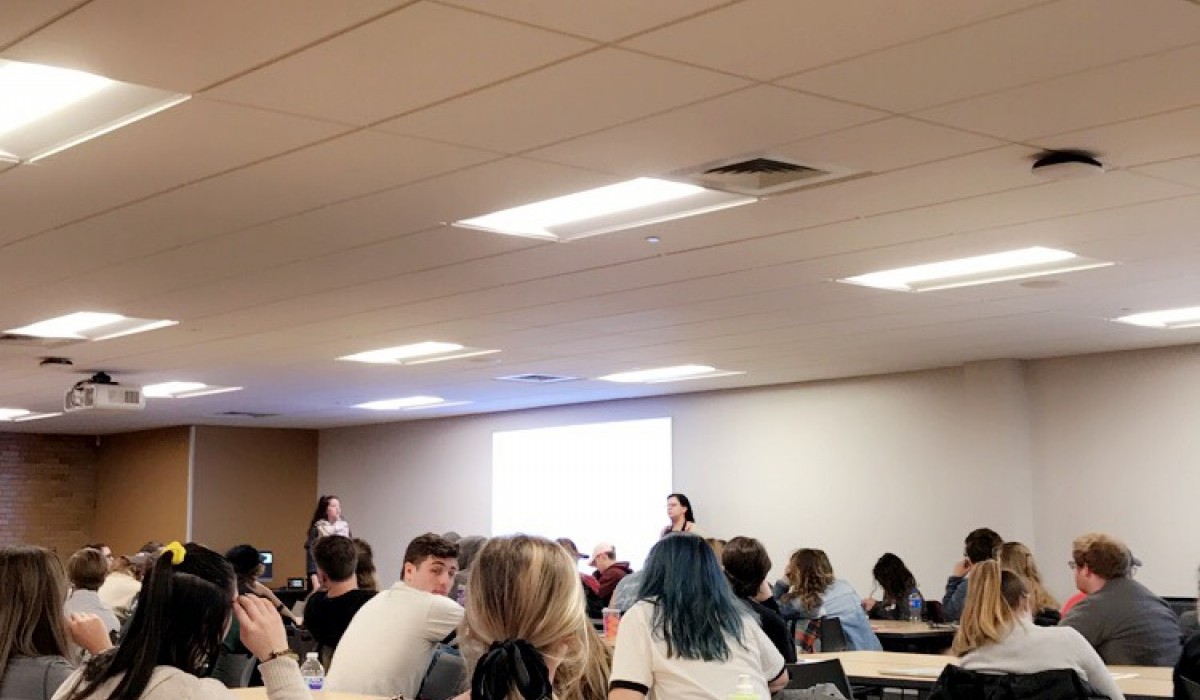 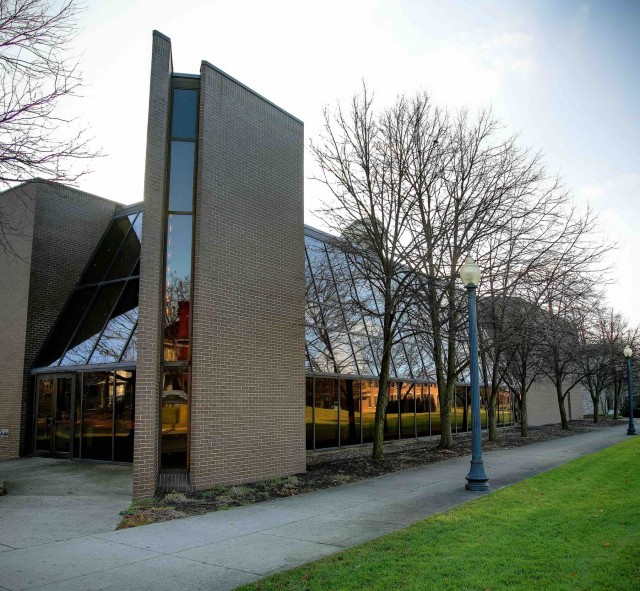 Provost Michelle Mattson recently announced that several campus offices will be moving into new spaces before the start of the fall semester. 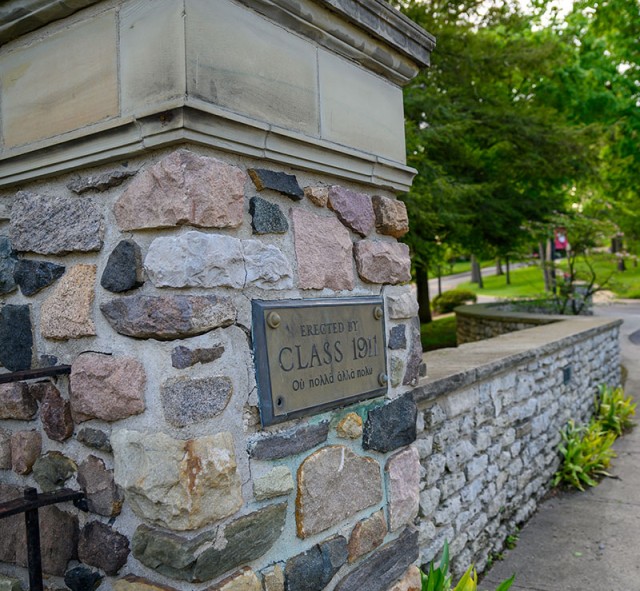 In a year of celebrating Wittenberg University’s 175th birthday, the collective power, support, and generosity of the University’s alumni and friends has been a story of its own as evidenced by record-setting philanthropic success.