Alumna takes her family on the road to adventure 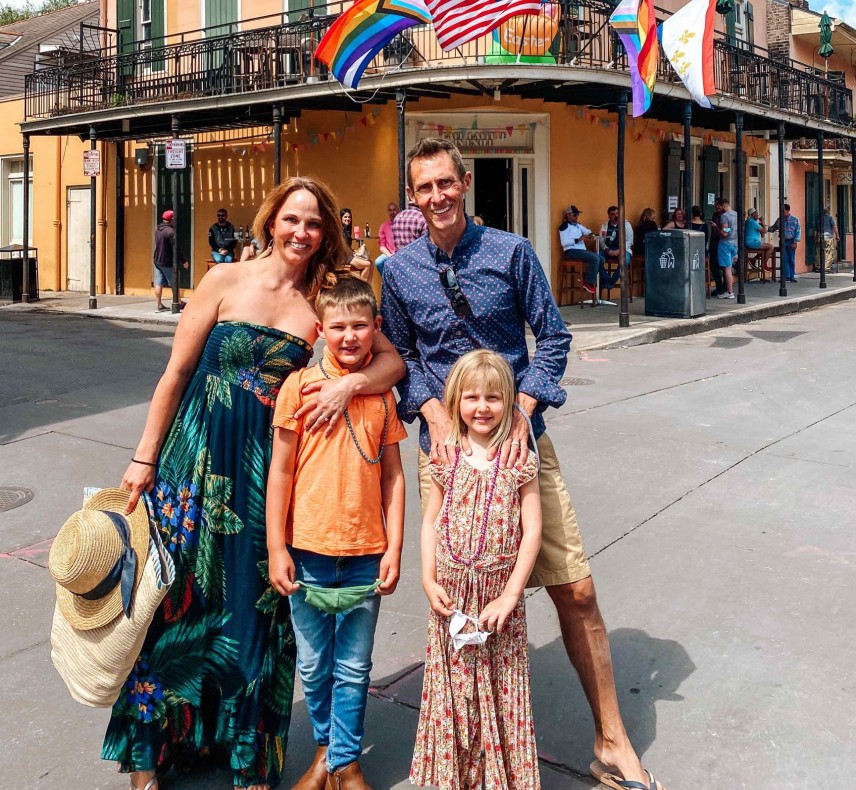 While COVID has presented challenges for many, others have found surprising new opportunities to pursue. Nicki Herd-Walker, Wittenberg class of 2000, and her family are bold examples, choosing to experience life in a different way – on the road in their newly renovated recreational vehicle city by city, state by state.

“My husband and I love traveling. We’ve mostly travelled internationally, but with COVID that stopped. We got ‘itchy feet’ sitting in our house in Bexley (Ohio) and decided it was our time to see more of the U.S. Being able to do that in our own home, and not even having to use gas station bathrooms, seemed like the safest way,” said Herd-Walker, originally from Sunbury, Ohio, majored in sociology and minored in urban studies at Wittenberg prior to earning her master’s degree in educational leadership from the University of Leicester in England.

The couple took their kids out of school temporarily last January to travel to Japan, but when they returned, everything was in lockdown, so they became homeschooling parents by default, and that meant nothing was holding them down.

“We went ‘all in’ selling our home and nearly everything we own, even though we had no experience RVing,” Herd-Walker explained. “And we still aren’t sure what we’re doing, but that’s just how we do things! When you take away your safety net, it forces you to get out of your comfort zone, and that’s where the growth (and real fun) happens.”

Experienced in renovating homes, the family found an older model RV in great condition, a 35-foot long 2001 Winnebego motorhome with just under 20,000 miles on it, and started designing it in their own style. After completing the remodel, the traveling family, which includes her husband, Steve, their eight-year old son, Hugo, and their five-year old daughter, Campbell, has been on the road since mid-March.

“The price of the RV was a fraction of what new RVs cost, and we feel really fortunate that we could fix it up before we took off. We’ve renovated a few houses before, including the home we just sold in Bexley,” explained Herd-Walker, a lacrosse player, member of Alpha Delta Pi, and the Panhellenic Council during her time at Wittenberg. She also has served as a Wittenberg Alumni Chapter leader in Columbus.

“I love the design side, and my husband has all of the real skill,” she continued. “Renovating the RV came with a new learning curve, but we really enjoyed the process of turning it from a 20-year-old RV into a tiny home on wheels, complete with an electric fireplace and TV that raises up from behind it, a modern kitchen and bathroom, custom-built bunk beds for the kids, and a bed above the driver and passenger’s seats that we can raise when we’re driving and lower when it’s parked. We have a custom Wittenberg license plate – ‘R Home’ - so we’ll be representing Witt wherever we go. Once a Tiger, always a Tiger!”

After graduating from Wittenberg, Herd-Walker lived in Dublin, Ireland, for four months, where she worked in the Bad Ass Café before returning to join Wittenberg’s Office of Admissions for four years. During two of her years working in the Office of Admissions, she was recruiting international students and traveling to several countries. That experience, combined with her stay in Ireland, led her to apply for a job as the director of guidance and college counseling at the Munich International School in Munich, Germany.

“Following two years there, I moved to England to get my master’s, then moved to Abu Dhabi in the United Arab Emirates, first working two years in advertising, then two years in marketing with a three-month break in between the two jobs where my husband and I traveled to Egypt, Uganda, England, Thailand, Vietnam, Cambodia, and Laos,” she said. “My husband and I both left our careers in Abu Dhabi after four years and moved back to the U.S. to work for ourselves. I’ve recently created a business called Beyond Bounds where my aim is to help people create the adventurous life they’re dreaming about. We’re in the process of creating a membership site that will include life-coaching and courses that help people make a big change and go after their dreams, including creating the ability to work from anywhere. I also have a skincare business with Rodan+Fields that has allowed me to work virtually for a few years.”

In addition, Herd-Walker is working on a book about ways to leave a comfort zone and create an adventurous and fulfilling life, attributing her desire to write a book to Wittenberg’s liberal arts approach.

“My liberal arts education in general has served me well in being able to shift careers a few times to take me around the world and then become an entrepreneur in order to create a life that allows me to continue traveling with my family,” she said. “The sociology department helped foster my understanding and appreciation of differences and my curiosity of other cultures. Becoming friends with several international students and having friends studying abroad inspired me to move to Ireland for four months after I graduated. I’m also very grateful to Dr. (Bob) Davis from the English department who made me believe I had a gift. And to Ken Benne, former dean of admission, who gave me the opportunity to be the director of international admission, which sparked my interest in working in an international school abroad. Those experiences opened a lot of doors for me around the world. Basically, Wittenberg took this girl from small-town Ohio, gave me a safe place to grow, challenged my mindset, gave me skills that have made me adaptable and successful, and bridged the gap to an international life with friends all over the globe!”

Herd-Walker feels it’s part of her life mission to help make the world a more peaceful and understanding place through travel.

“I believe that slow, immersive travel (moving abroad, or spending extended time in another place) gives you another level of understanding of different people and cultures and creates a connection that makes you not just understand but truly value differences. It also helps you realize that we’re more alike than different – Having Light We Pass It On!” 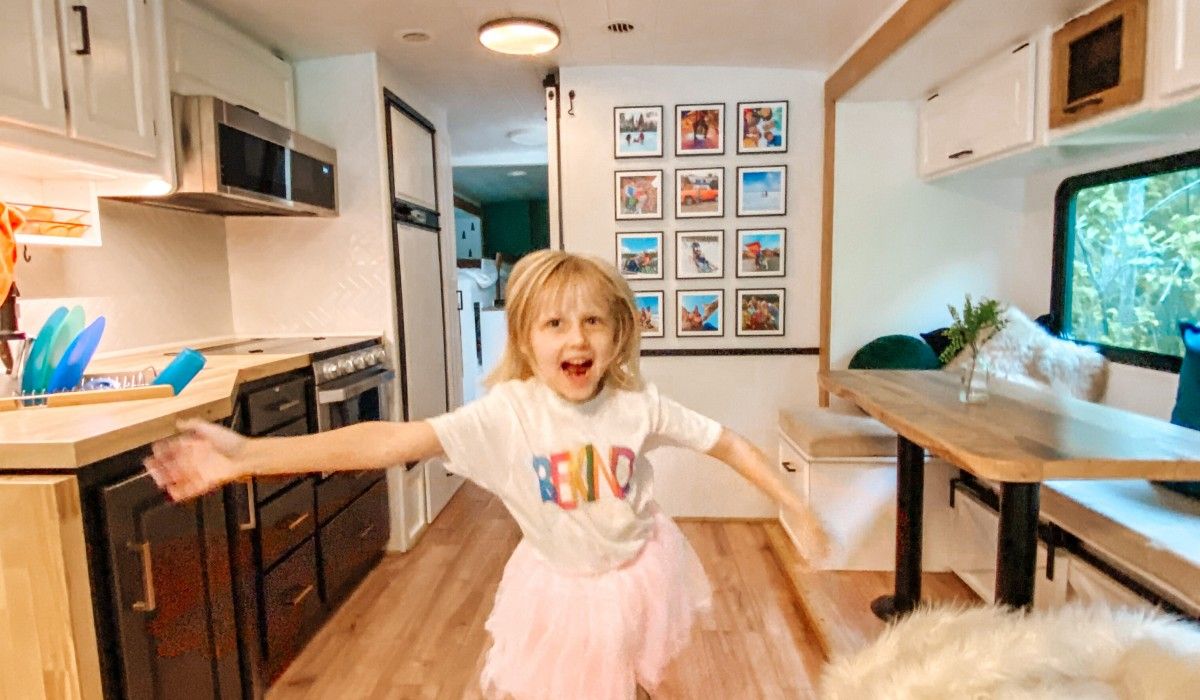 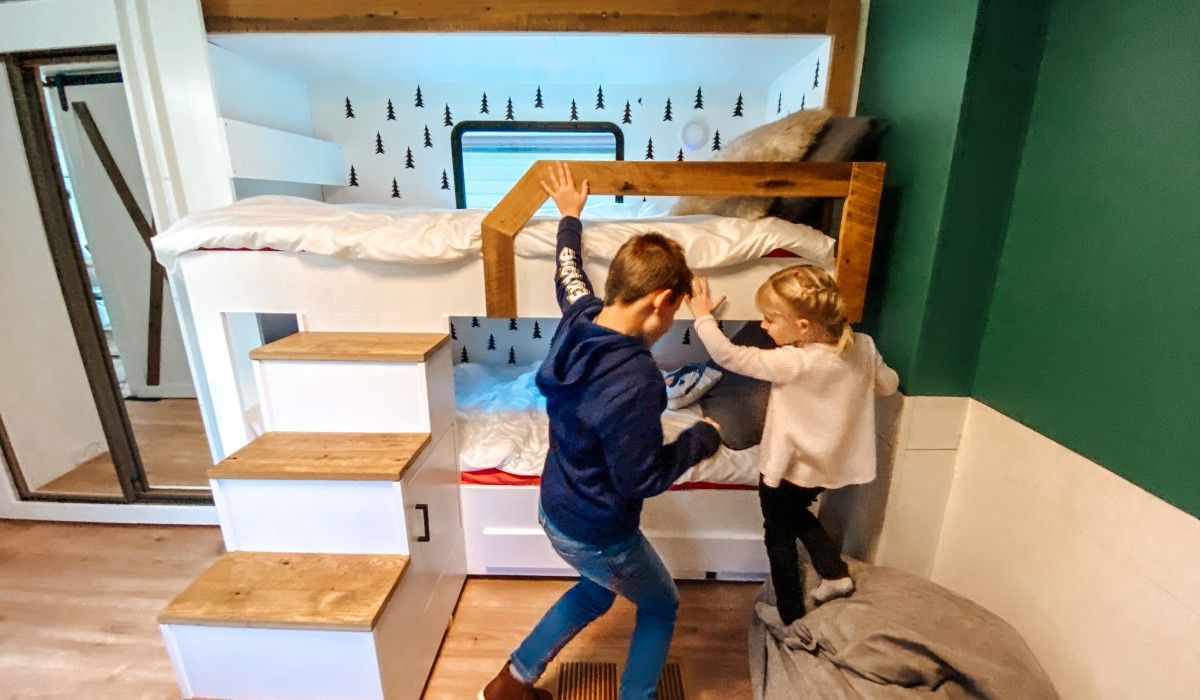 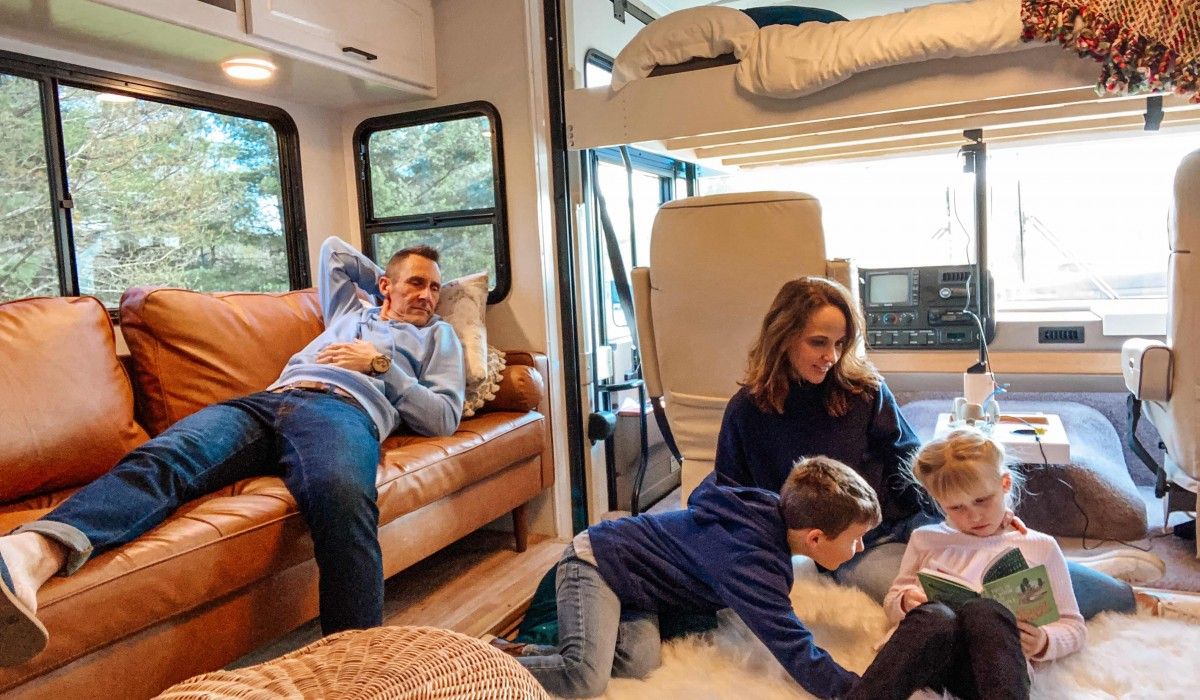 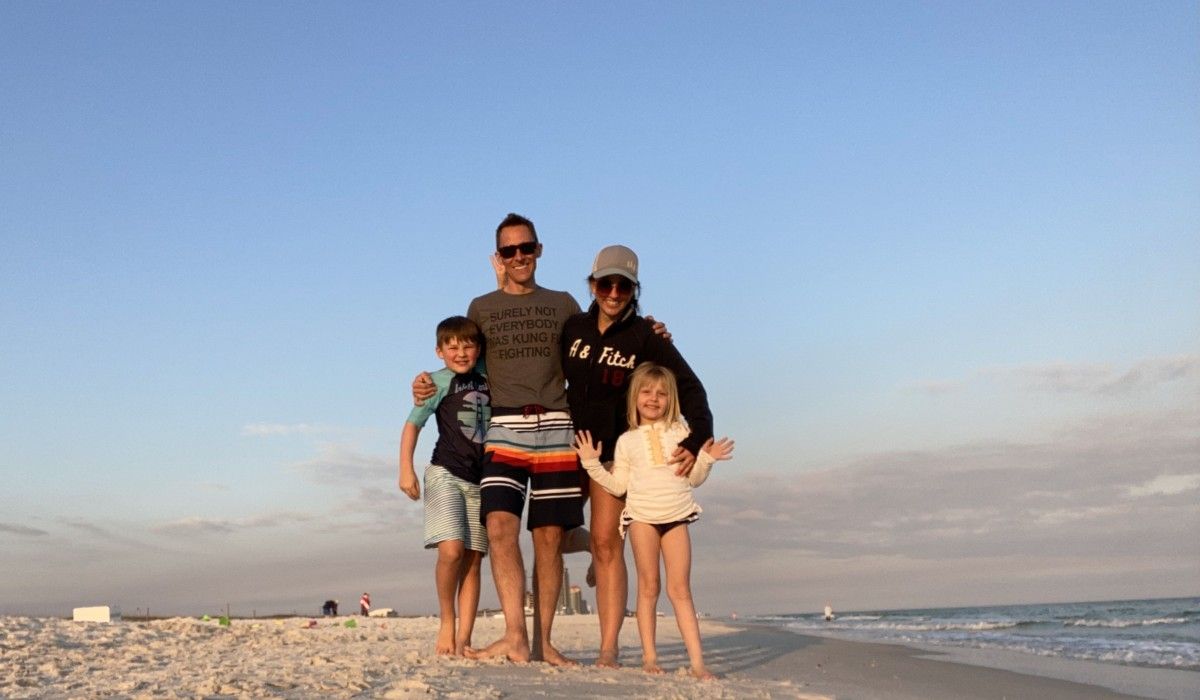 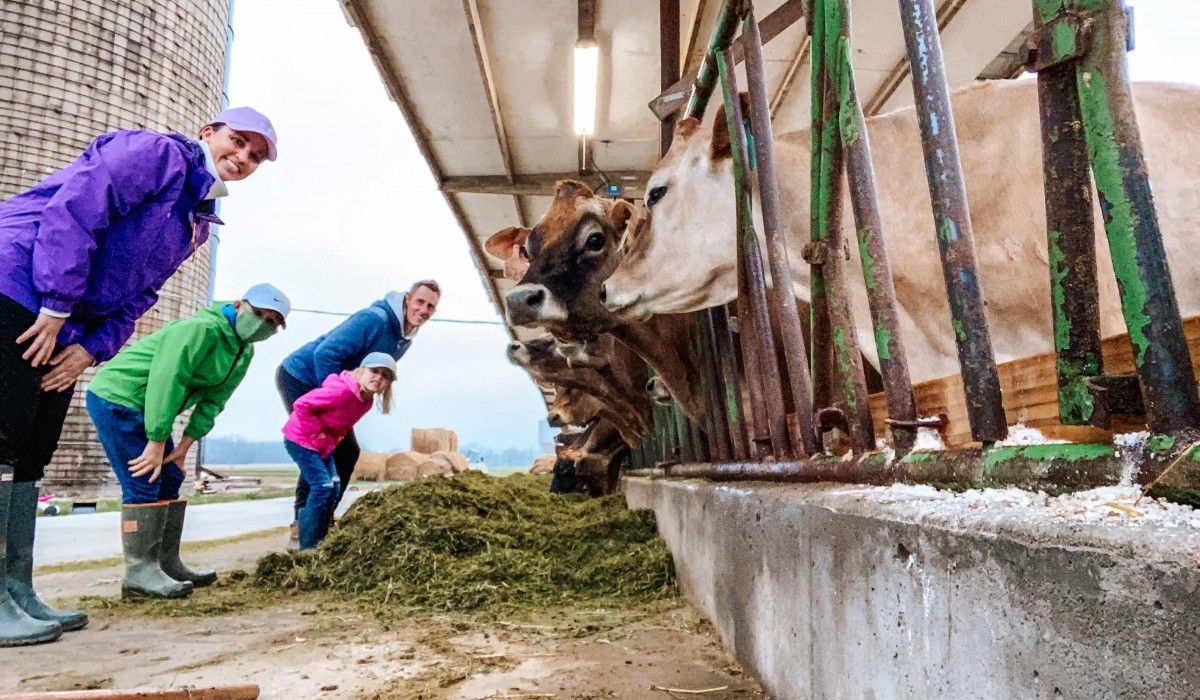 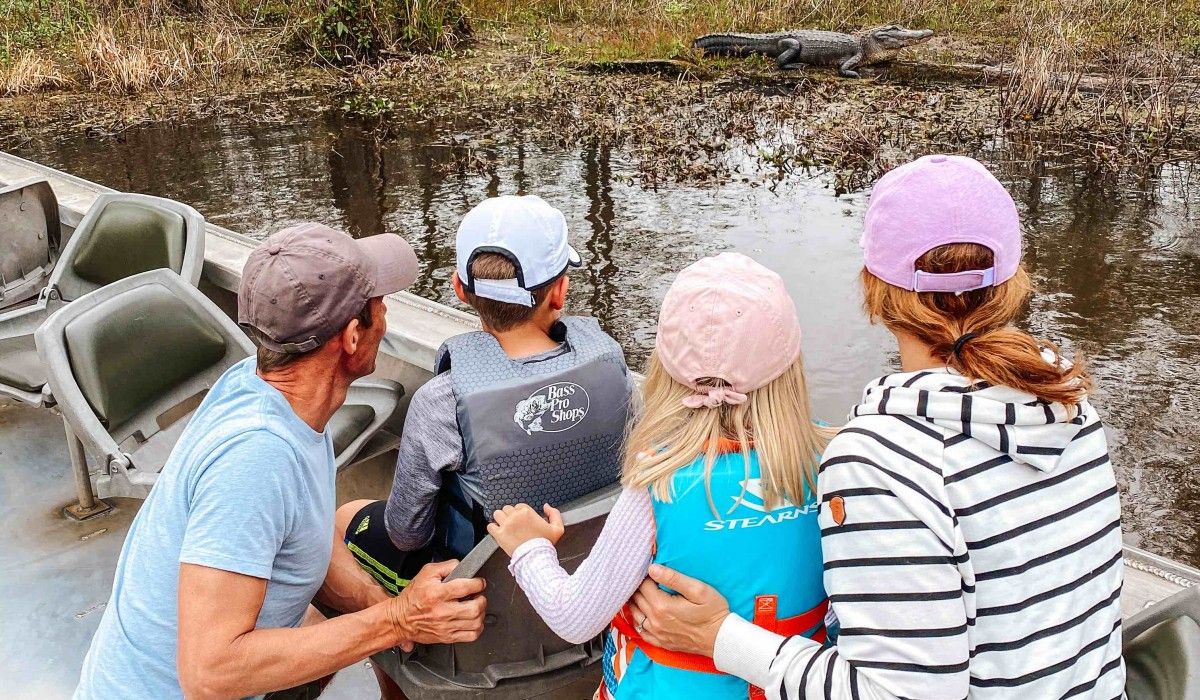 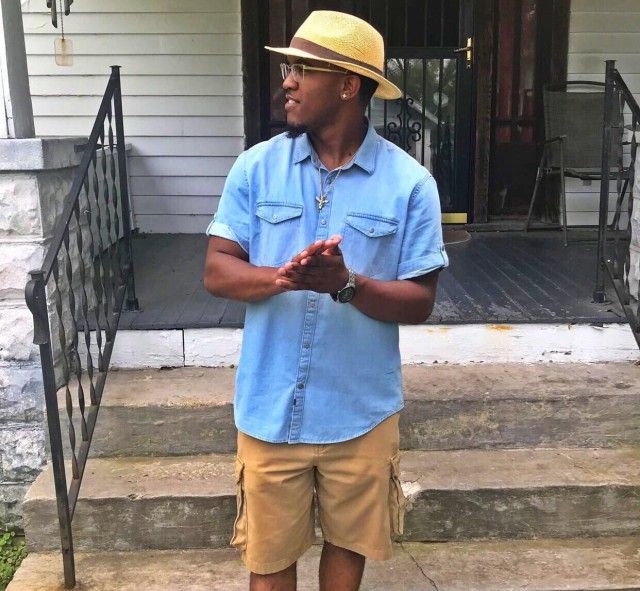 Sometimes overcoming challenges can be part of life’s journey. For Jason Gregory, Wittenberg class of 2020 and a first-generation college graduate, the challenges were there, but through love, help, and guidance, he knocked them down one by one. 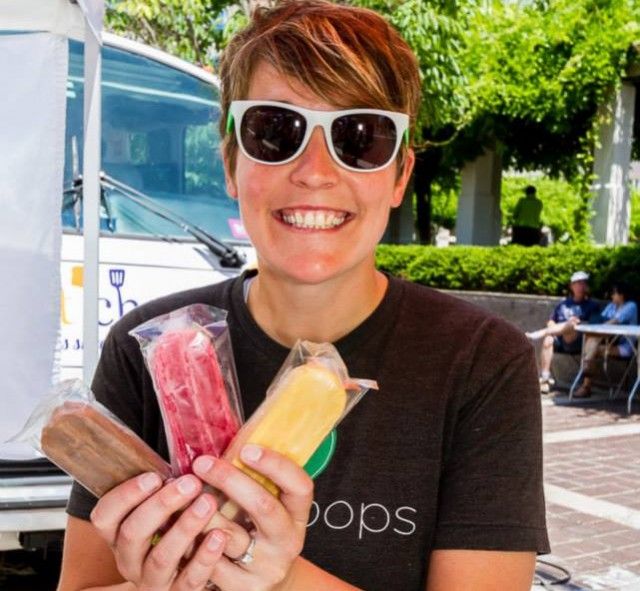