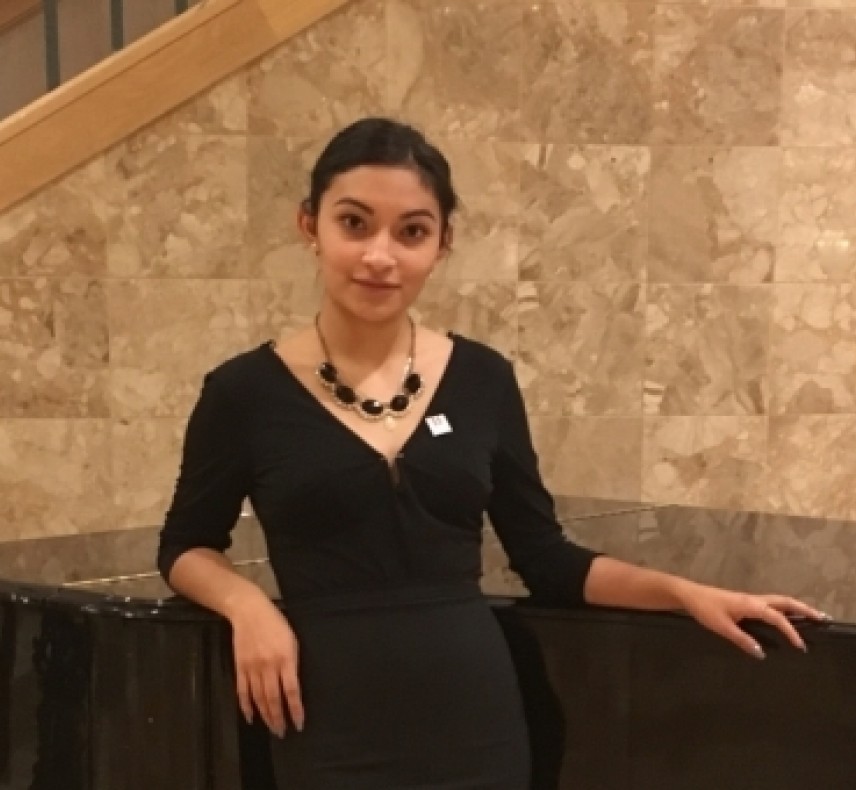 With the Gates Foundation's promise of a full scholarship for four years, Vanessa Orduna had her pick of any college in the nation. She chose Wittenberg University.

While Orduna, who attended Fort Hayes Arts and Academics High School in Columbus, was doing research on possible colleges, a friend told her about Wittenberg.

"I was looking for a good school, but something smaller, and Wittenberg fit, so I decided to take a tour," said Orduna, who plans to graduate in 2020. She is currently an undeclared major considering political science and business with a minor in Japanese.

"The size of the campus has allowed me to adapt quickly and get to know more people, I am always willing to try something new," she added. "My sister Wendy got me hooked on Japanese, and it happens to be available here at Wittenberg, as well. I actually want to pursue grad school and maybe one day open up my own law firm. Wittenberg has been exactly what I expected. I am happy with my decision."

The GMS program, administered by the United Negro College Fund (UNCF), provides personal and professional development through leadership programs along with academic support. According to the GMS website, the program was initially funded by a $1 billion grant from the Bill and Melinda Gates Foundation, and since 1999, it has funded the education of more than 16,000 students.

Orduna had known about the GMS since elementary school and made it something to strive for throughout her high school days. She graduated with a 4.2 grade point average and knew she was eligible for the scholarship.

"I am Hispanic, which is why I was eligible," said the 19-year-old, who currently resides in Tower Hall. "The scholarship became very public and widely known at my school. Last year they handed out applications to graduating seniors. The application process opened in August, and I applied right away."

Orduna was excited to find out that she had made it through to the final round of the two-round application process.

"I received notification through email in March," she said. "The email came while I was at school, and I started running through the halls to go meet with my counselor, Susan Perez, who helped me through the process. Only 15 students applied at my school, and I was the only one to pass through. In Columbus, six students from the area made it. I called my mom, Juana Orduna, telling her I made it through and then the actual letter - the really big envelope - came in the mail in April - meaning I would receive the scholarship because big envelopes mean good things! I opened it up, and it said "Welcome to the Family" - I was jumping up and down!"

The program aims to reduce financial barriers for African American, American Indian/Alaska Native, Asian Pacific Islander American and Hispanic American students with high academic and leadership promise and who possess significant financial need. Being a member of the "Gates Family" means students have access to conferences, mentors, group chats and an entire support system of recipients from across the country.

According to their website, GMS partners with four organizations to serve the needs of students in all states, the District of Columbia, American Samoa, Federated States of Micronesia, Puerto Rico and the U.S. Virgin Islands: The American Indian Graduate Center Scholars (AIGCS), the Asian Pacific Islander American Scholarship Fund (APIASF), the Hispanic Scholarship Fund (HSF), and the UNCF. The goal of the program is to increase the representation of these target groups in the disciplines of computer science, education, engineering, library science, mathematics, public health and the sciences as well as to develop future leaders for America. 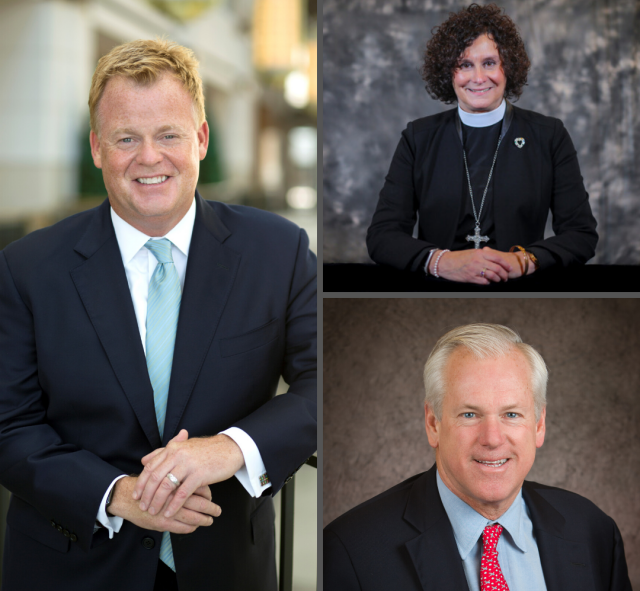 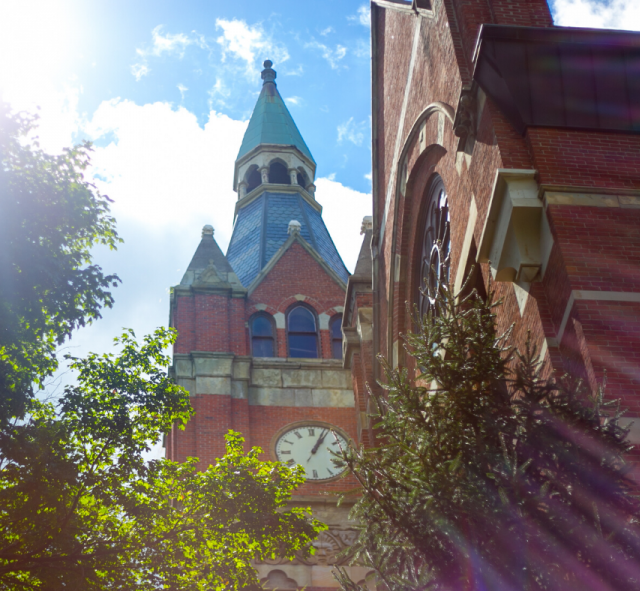