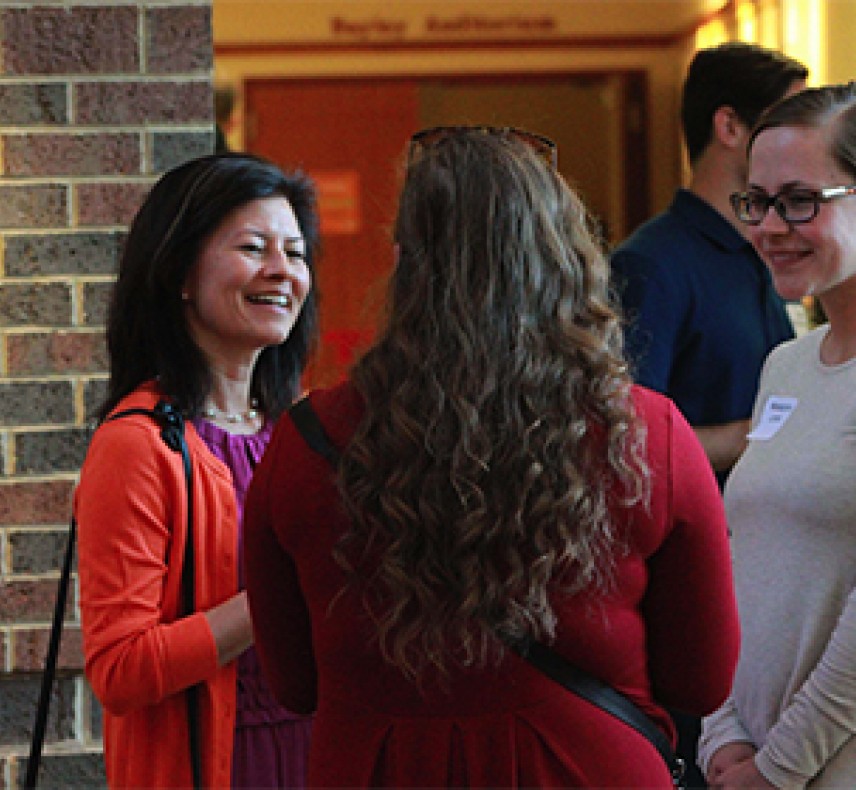 Springfield, Ohio - One of the many highlights of Wittenberg University's Homecoming and Reunion Weekend 2016 was the 10th anniversary celebration of the Communication and Business Leadership Experience (CABLE) program, Oct. 8.

CABLE members Megan Bobbitt and Stephanie Glass, both members of the class of 2017, planned the event, which involved both current and past participants, as well as highlighted the success of the program.

Originally called Communication Leaders until 2013, CABLE is a year-long program that was created by Margo Steinbaugh, class of 1974; Dr. Matthew Smith, former communication professor; and Reynolds, former career services director. Tailored for communication or business majors or minors interested in applying their skills in a real-world setting, CABLE begins in the spring semester of a student's junior year and requires students to do an internship.

"The CABLE experience is important to students and the university for many reasons," said Karen Reynolds, CABLE co-founder and co-director. "One of the most important is that it is an opportunity for students to directly apply theories they have learned in classes to how things operate in the world of work," she said. "The internship] is an opportunity to decide if a particular field is really of interest to the student as a career option. Often internships result in a job offer. Last fall, four CABLE students returned with job offers that they accepted and didn't have to worry about job searching during their senior year."

Reynolds said that students are also often more aware about how the world works after doing an internship.

"They develop an understanding of workforce requirements and organizational culture while visiting companies during their spring and fall semesters," she said. "The group visits nonprofit, for-profit, and small entrepreneurial organizations. Visits are usually tailored to the interests of the students. Generally, students become more confident about the transition into the world after college. They also know more and understand more about workplace expectations so there are no big surprises later."

After submitting an application, including a resume and personal statement, students interview with the program's co-directors, Reynolds and Tim Bode, assistant professor of business, as well as a current CABLE student. This year's group of 11 joins 107 graduates of the program, all of whom participated in the program between 2007-2016.

"[CABLE] gets you out of your comfort zone and helps you with networking with alumni," said Lauren Gerhardt, class of 2017 and current CABLE member. "I gained a lot of knowledge during my internship in Chicago, and I don't think that internship would have been possible without CABLE."

CABLE has opened countless opportunities for alumni, including Marina Vernon, class of 2011, who is now a marketing manager at TD Artisan Spirits, located in Lake Bluff, Ill. She announced during the anniversary event that she would donate $250 to the program and $50 for each additional alumni who donates as well.

After seeing the valuable experiences CABLE gives Wittenberg students, several other alumni, not just alumni from the program, donated to the program, including Fred Mitchell, class of 1969, who also spoke encouragingly at the event.

"We want Wittenberg graduates to be known for being prepared for their careers," said Mitchell, currently an adjunct professor at Northwestern University's Medill School of Journalism who spent 40 years as a sportswriter and columnist for the Chicago Tribune covering the Chicago Bears, Cubs and Bulls.

The anniversary event recognized CABLE's accomplishments of the past 10 years as the program has evolved.

"Business without communication doesn't exist," Gerhardt added. "There is no arguing that even after 10 years of running, this is only just the beginning for CABLE. There is no doubt that this program will make a deep impact for its students and Wittenberg University in the years to come."

-By Jayde Glaser '17 and Camila Quinones '17, Office of University Communications 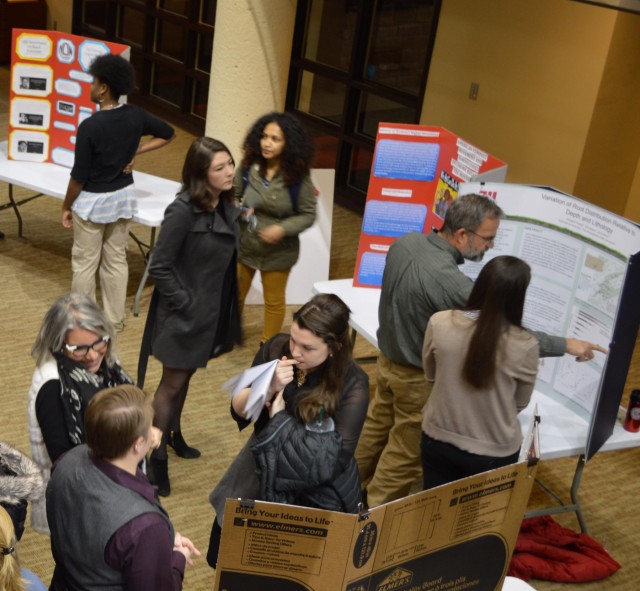 Wittenberg is preparing for the fifth annual Liberal Arts in Action: A Celebration of Learning on Friday, April 7. 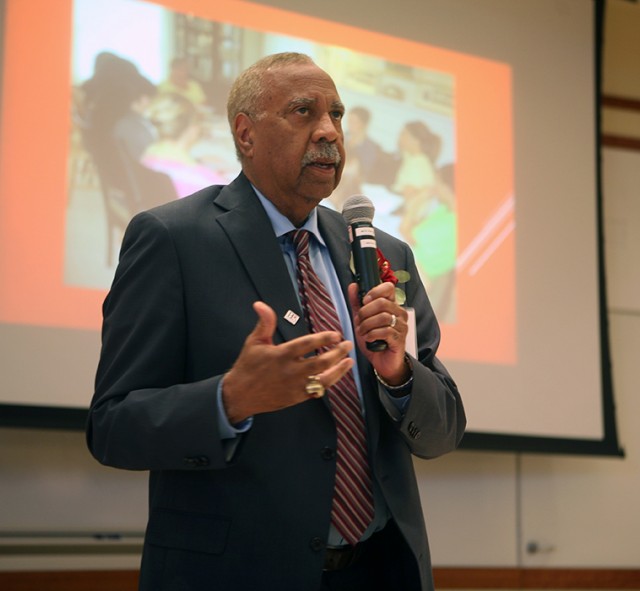 On Saturday, Oct. 8, a selected group of students and alumni came together under a common purpose: to celebrate the 10-year anniversary of the Communication and Business Leadership Experience (CABLE). 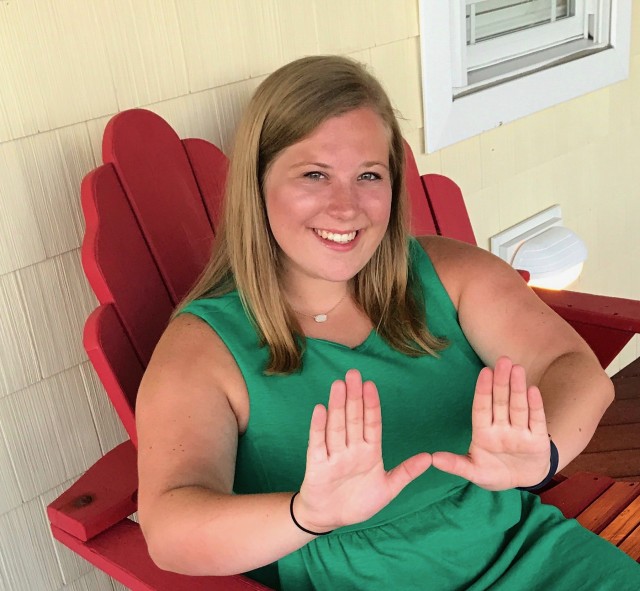 Knowing the right people is not always enough when it comes to today’s job market - just ask Megan Bobbitt, Wittenberg class of 2017.