Reflecting on Sachsenhausen While Studying Abroad 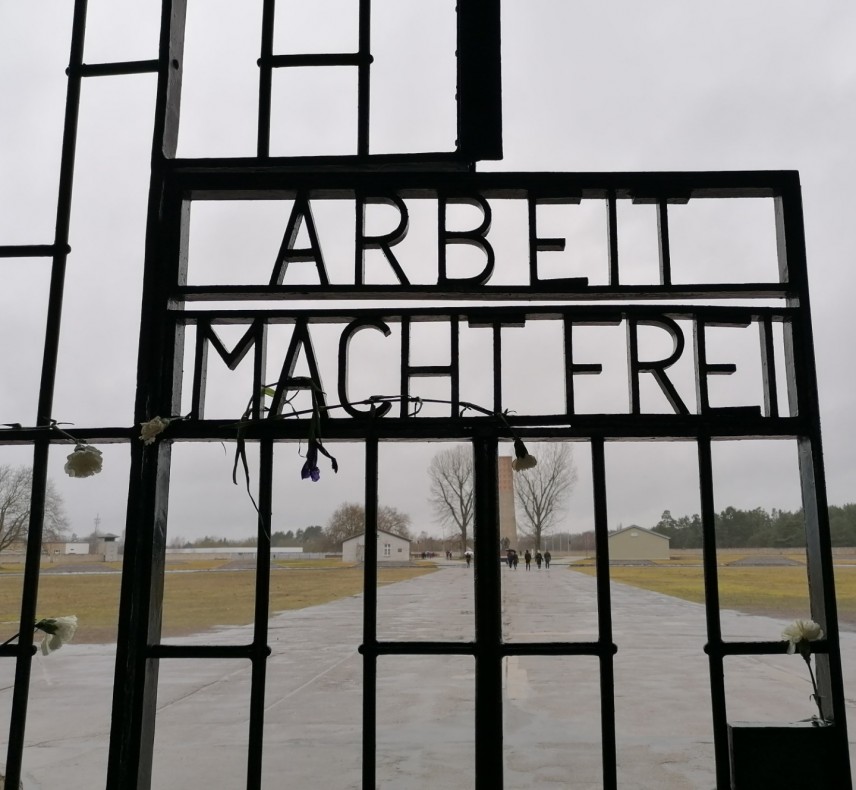 Emma Seibert ’21 participated in the University’s Witt in Wittenberg program spring semester. Despite the COVID-19 health crisis cutting the group's time in Germany short, the experience created memories for a lifetime.

This past semester, Wittenberg students traveled to Germany for the 10th time to participate in the popular Witt in Wittenberg program. Students spent the semester living in Wittenberg, Germany, to experience German language, history, and culture. This year’s group was led by Brooke Wagner, associate professor of sociology and director of criminology, who taught a class on penology (the study of prison systems) and social control. Throughout the semester, we discussed everything from 16th century witch trials to modern-day prisons with an emphasis on comparing these situations to similar ones in the United States.

One cannot talk about imprisonment in Germany without studying the tragedies of World War II and the Holocaust. To supplement the readings and class discussions, we traveled to the small town of Oranienburg, Germany, to visit Sachsenhausen, a concentration camp used mainly for political prisoners during the Holocaust.

The weather that day was dreary, something that we were later thankful for because it did not allow sunshine to distract us from the gravitas of the place where they were standing. As we walked into the camp, we were greeted at the gate by a sign that said “Arbeit Macht Frei.” This was the slogan of the Nazi party, which translates to “Work Makes You Free.” The sign alone represents the false hope and lies that were fed to prisoners that if they simply worked hard enough in the camps, they would be released.

Inside the camp, we found artifacts and monuments attesting to the travesties that occurred there: collections of personal items of Czechoslovakian college students, sent to the camp after protesting Nazis on their campus, the bunks as narrow as benches where prisoners were forced to sleep three to a bunk, the mass grave of those that were slaughtered, and the ruins of the horrid death chamber.

After our experiences at the camp, we felt that it was preposterous for anyone to travel all the way to Germany, and not take the time to visit such a crucial part of the history of the world. We were also told that the first group said that the experience of going to a camp was too overwhelming, and that it would be harmful to future students. And while I can understand that being true for students whose families were directly hurt by this part of history, what my fellow students and I learned that day is that rough experiences are important to one’s education. They make lasting effects that textbooks and lectures do not achieve.

We must continue to educate ourselves on the atrocities of the past, or we are doomed to repeat them. To that effect, I believe that Wittenberg should continue to plan trips to concentration camps in future years to make sure students are getting the most effective and impactful education possible. 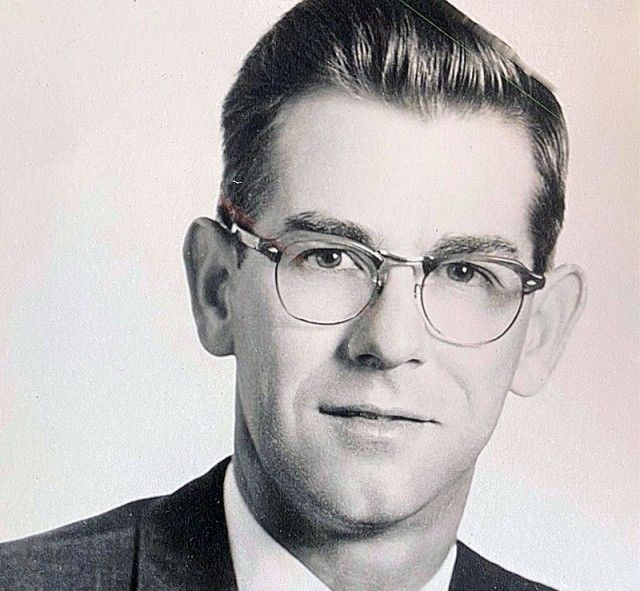 Donald Bowman, class of 1950, always credited his Wittenberg education with saving his life. Not long after graduating from Wittenberg with a B.A. in business, Bowman was drafted into the U.S. Army to serve during the Korean War. 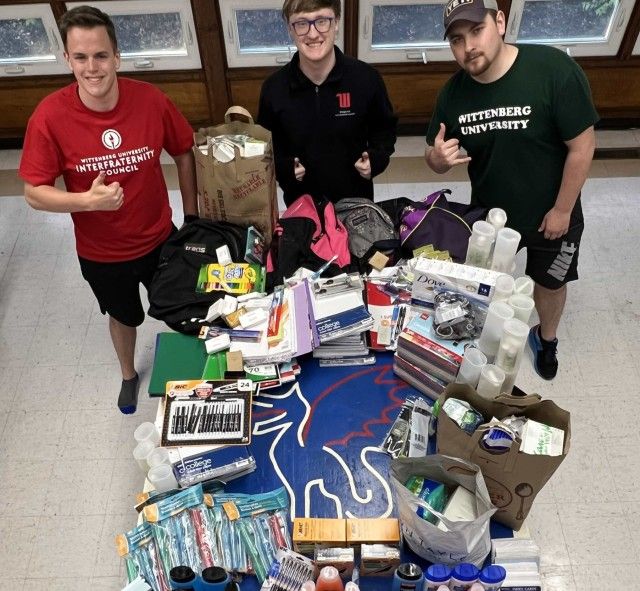 Giving Back to the Springfield Community