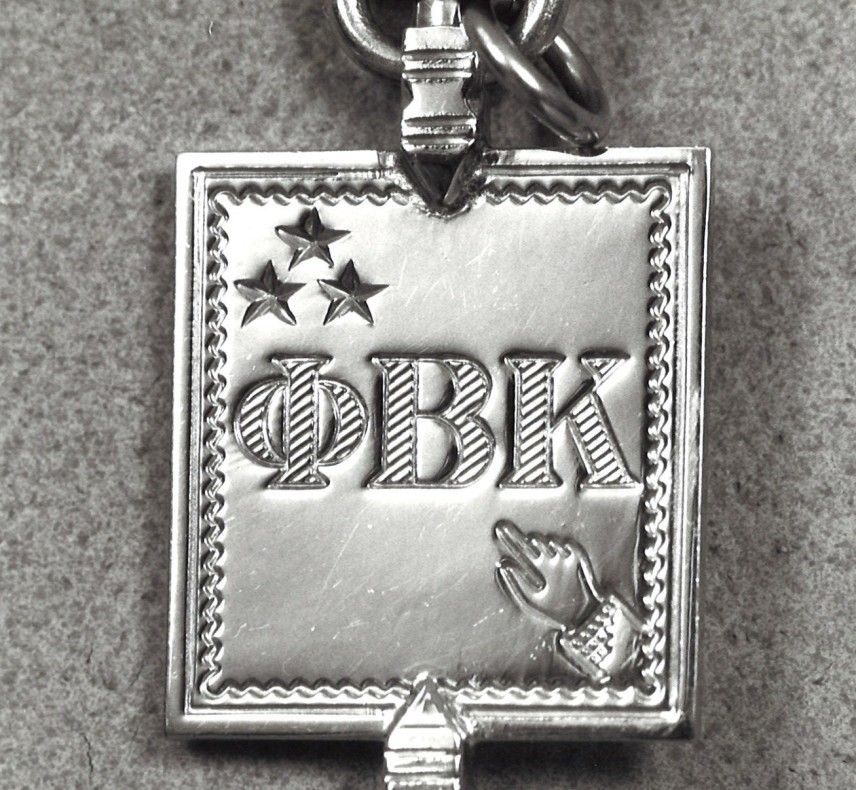 Founded at the College of William and Mary in 1776, the international honor society is dedicated to honoring exceptional undergraduates in the liberal arts and advocating for liberal arts and sciences education. Wittenberg has one of only 290 chapters nationwide; just 10 percent of U.S. colleges and universities have Phi Beta Kappa chapters.

In fact, Wittenberg’s chapter was more than 75 years in the making.

President Emeritus William A. Kinnison ’54 detailed the University’s attempts at securing a chapter in his 2011 book Modern Wittenberg:

“President [Charles G.] Heckert made Wittenberg’s first inquiry in 1914. His letter was mislaid by the group’s president until 1916. World War I cut the effort short since wartime restrictions prevented groups from holding national conventions. [President Rees Edgar] Tulloss’s efforts in the twenties went awry in a coaches’ war with Ohio University. The Depression deflected us again, and World War II brought more delay when the society did not meet. After the war, with the rapid expansion of higher education in America, the backlog of requests was so great that the fraternity postponed action until new procedures and standards could be refined. The process became ever more difficult and complex.”

An application submitted by Wittenberg in 1974 was rejected two years later, even after the Phi Beta Kappa Committee on Qualifications had recommended to its Senate that the application be approved, which was the furthest Wittenberg had gotten in the process.

According to Professor Emeritus of Mathematics and Computer Science Brian Shelburne, efforts to establish a chapter were revived once again in the mid-1980s under the leadership of President Kinnison. Shelburne, Phi Beta Kappa member and then-president of the Wittenberg University Honor Society, oversaw the application process that began in October 1988 with submission of the preliminary application and that eventually involved completion of a longer application, a two-day site visit by a Phi Beta Kappa team, recommendation to the Phi Beta Kappa Senate, and final approval by the Triennial Council in October 1991.

“It seemed to me that no effort was spared to write and submit the Preliminary Report,” Shelburne reflected. “Gary Gaffield [assistant provost for academic services at the time] pulled this together. His work and effort were crucial in getting us the PBK chapter. Jim Klenke [then assistant to the president] was another administrative figure who was also crucial to our success.”

The former Wittenberg University Honor Society had established “its guidelines to essentially match the PBK guidelines, with this very transition in mind,” said Doug Andrews, Phi Beta Kappa member and professor of statistics and data science, who worked closely with Shelburne throughout the application process.

“That made it a bit easier to satisfy PBK’s requirements for establishing a chapter, because we had the fundamental structure already in place. We also needed to have a critical mass of PBK members here, and we eventually gathered enough members.”

The Omicron of Ohio chapter at Wittenberg was installed on May 5, 1992, in ceremonies in Weaver Chapel. Inducted as charter members were 27 Wittenberg students and four alumni, including Timothy A. Bennett ’78, associate professor emeritus of languages; Tamara J. Franks ’90, former admission counselor; Nancy J. Saks ’73, professor emerita of mathematics and computer science; and Earl F. Morris, class of 1930, former chairperson of the Wittenberg Board of Directors.

These ceremonies are also “high points of the year,” Tune added.

“At the ceremony, we teach students two ‘secret’ signs of PBK – reminders that it began in a private meeting of its three founders in Williamsburg, Virginia, on December 5, 1776 (in the midst of the Revolutionary War), as a society for the promotion of ‘liberal education and intellectual fellowship.’”

“Being in Phi Beta Kappa has meant a lot to me, because I so identify with its core values,” said Zach Howe, a music (B.A.) and physics (B.S.) dual degree student from Lakewood, Ohio, who was inducted last year as a junior. “It definitely is something that can show people that you are a serious student who is curious about a lot of things.”

“Putting Phi Beta Kappa on one’s resume is an honor that is broadly recognized,” Tune said. “Also, in many large cities, there are active PBK associations, which can provide great social and networking opportunities. And there’s always the benefit of being recognized for what you have achieved. That can give a person some confidence as she or he goes on from college to new opportunities.” 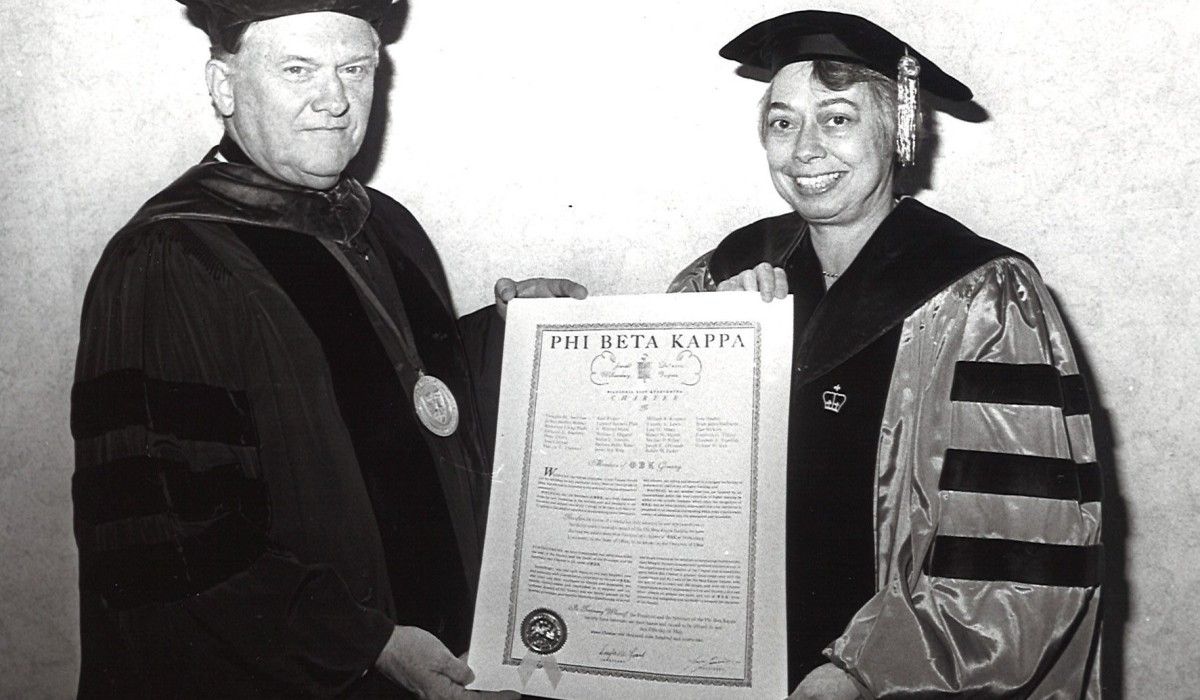 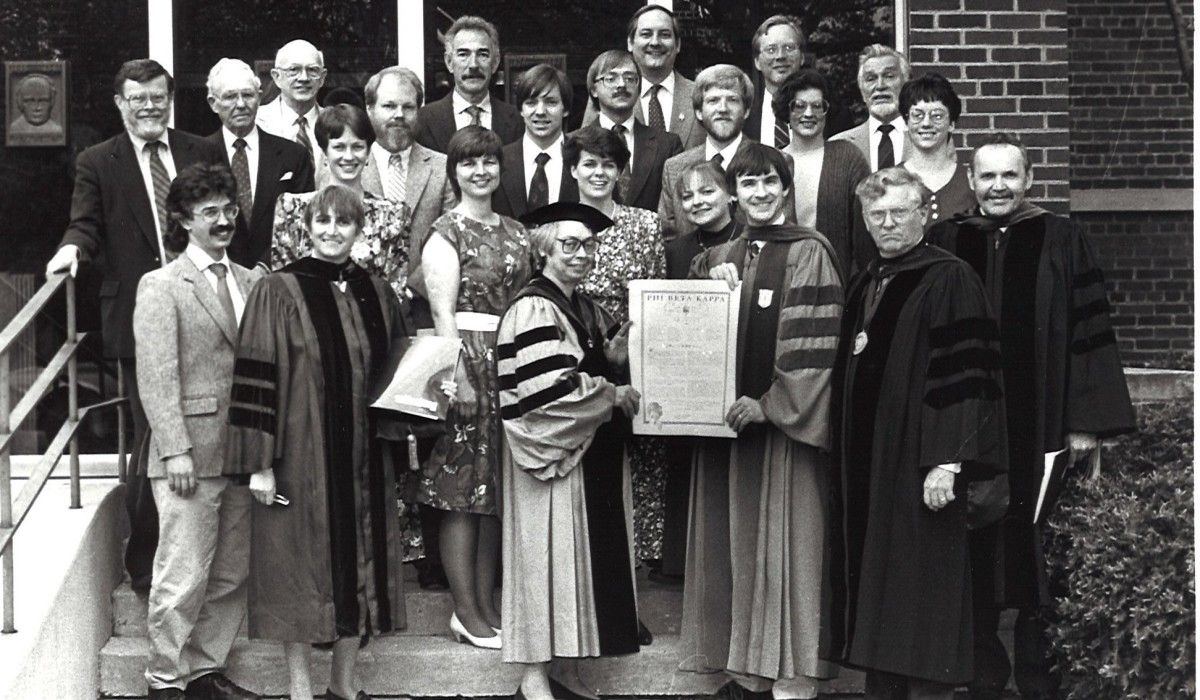 Faculty and staff members of Phi Beta Kappa, May 1992 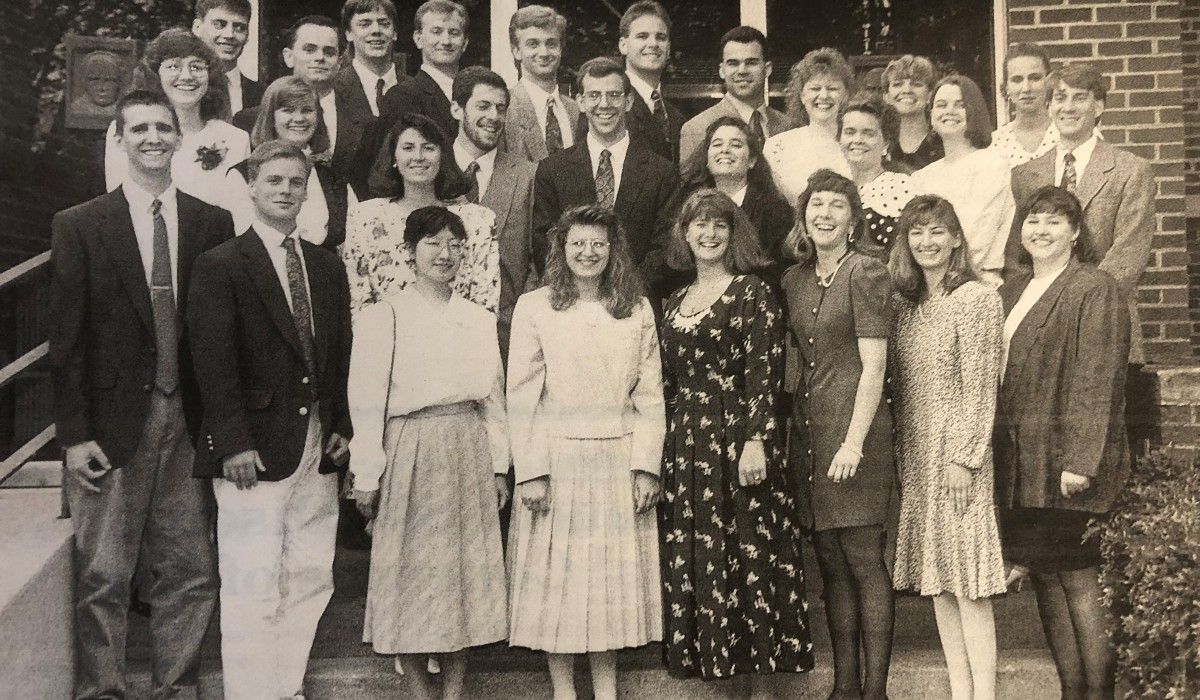 The first class of Phi Beta Kappa inductees, May 1992
SHARE THIS! 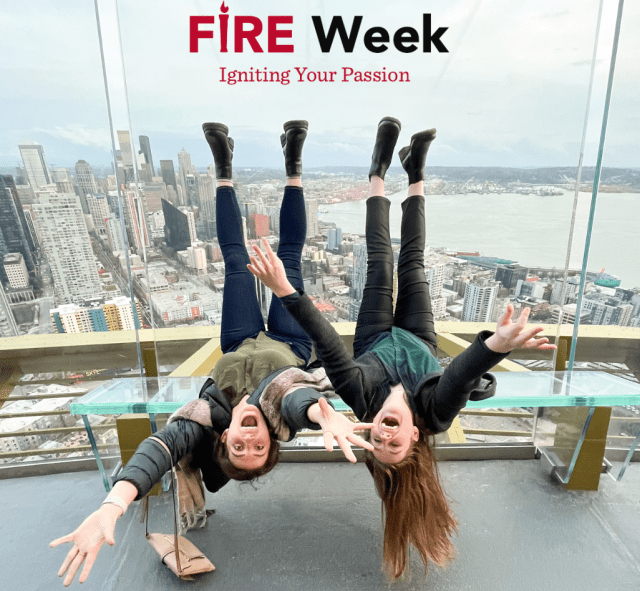 Wittenberg is excited to offer 16 new opportunities for students to explore, engage, and connect with faculty, staff, and others during the spring semester as part of the  University’s second annual  Focused,  Integrated,  Reflective  Experiences or FIRE Week, Feb. 27-March 3, 2023. 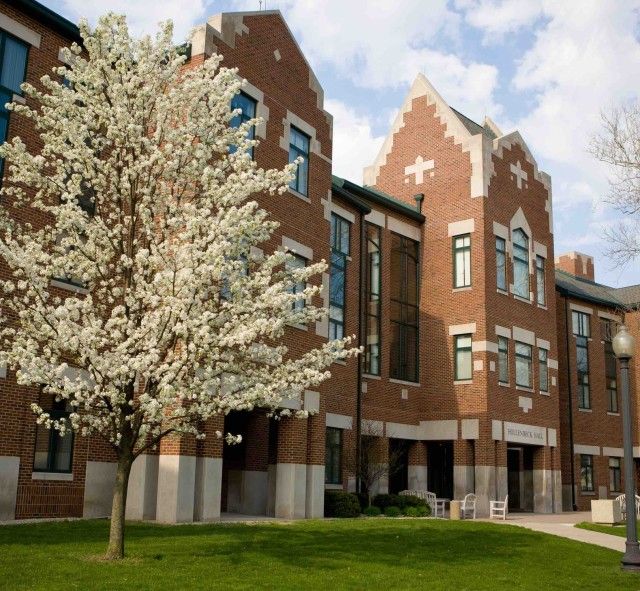 Thanks to a new partnership with Rize Education, Wittenberg is now enrolling for new majors and minors in the newly renamed department of business and economics, as well as other new concentrations aimed at providing students with expertise in high-growth skill areas starting in the Fall 2022 semester.