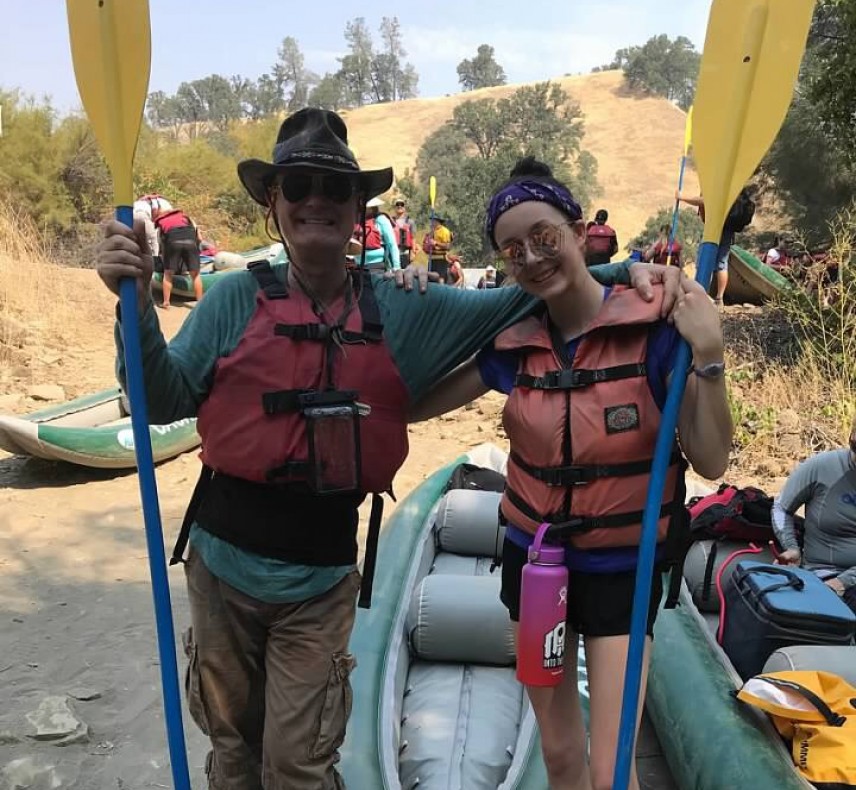 Known at Wittenberg as a political junkie, George Doorley, class of 1989, was headed back to his hometown of Washington, D.C., for what seemed like a career in the political realm upon graduating from college.

But things changed, and Doorley now lives on the west coast in San Jose, California (also known as Silicon Valley), where he serves as the director of the Controller-Treasurer Department for the County of Santa Clara, California. His department provides accounting and financial services for a wide variety of programs, including hospitals, social services, and criminal justice. With a budget of more than $7 billion, the department supports the more than 22,000 county employees and the nearly two-million residents of the county.

“While my career path has indeed varied since I graduated from Wittenberg, the consistency has been an interest in and commitment to public service,” said Doorley, who was a political science major with a minor in history at Wittenberg. Originally from Annandale, Virginia (outside Washington, D.C.), he went on to earn his MBA with a concentration in finance from The Ohio State University in 1995. During his time at Wittenberg, he was president of the Wittenberg College Democrats, regional vice president of the Ohio College Democrats, and interned for Dayton’s then Congressman Tony Hall in his district office and in D.C.

“Growing up mostly in the Washington, D.C., area tended to expose me to government as opposed to business careers, and at Wittenberg that tended to reflect in partisan political activities,” Doorley explained. “As an upperclassman, I saw most of the paying jobs in politics rather low-level and low-paying, and frankly not that exciting.”

His father was an Air Force colonel and grandfather a Navy officer, so he decided to follow in their footsteps and was accepted to Army Officer Candidate School followed by Airborne school. After serving with Armor (M1A1 tanks) and military intelligence, Doorley earned a Bronze Star as a tank platoon leader in the Medina Ridge battle during the 1991 Persian Gulf War. After the war, he was stationed in Germany before leaving active duty in 1993.

“I thought I wanted to be a businessman, so I enrolled in Ohio State’s MBA program and concentrated on finance,” he said. “I worked for about five years after graduation in the private sector, yet I didn’t feel the drive or motivation I got from public service. But the private sector brought me to the San Francisco Bay area in 1998. I had continued to work in various volunteer capacities in local government and in 2000, I transitioned back to the public sector where my finance background got me into the budget office with the County of Santa Clara, where I continue to work today. While my work is not strictly speaking political, budget and finance are the lifeblood of public policy and politics.”

“One of the unique and fascinating elements of my job is the nexus among elected officials, the public, the banking system, and the state and federal government,” he said.  “I sometimes joke that most would find ‘government finance’ sort of like simultaneously watching paint dry and grass grow, but I guess those two elements just work with my make-up.

“Being in California also gives me ample opportunity to work with emergencies,” Doorley continued. “Most are natural disasters like floods and fires, but I also worked in the Emergency Operations Center (EOC) for Super Bowl 50 held locally here. In one serious flood, which brought flood water within 25 yards of my home, I had to sandbag my house before rushing off to the EOC. I was subsequently cutoff from getting home again as the flood water closed all roads leading there. That was about two years ago, and I’m still working on the FEMA paperwork. Yes, it is that complicated and bureaucratic.”

“His class taught me about the impact - for good or ill - government has on the lives of ordinary people,” Doorley said.  “He and others supported me in getting an internship on Capitol Hill and being accepted into Officer Candidate School and eventually graduate school. I came to Wittenberg because I was looking at liberal arts schools and toured many in Ohio and Pennsylvania. Wittenberg seemed like a good fit, and it was. I spent some of the best years of my life at Wittenberg.” 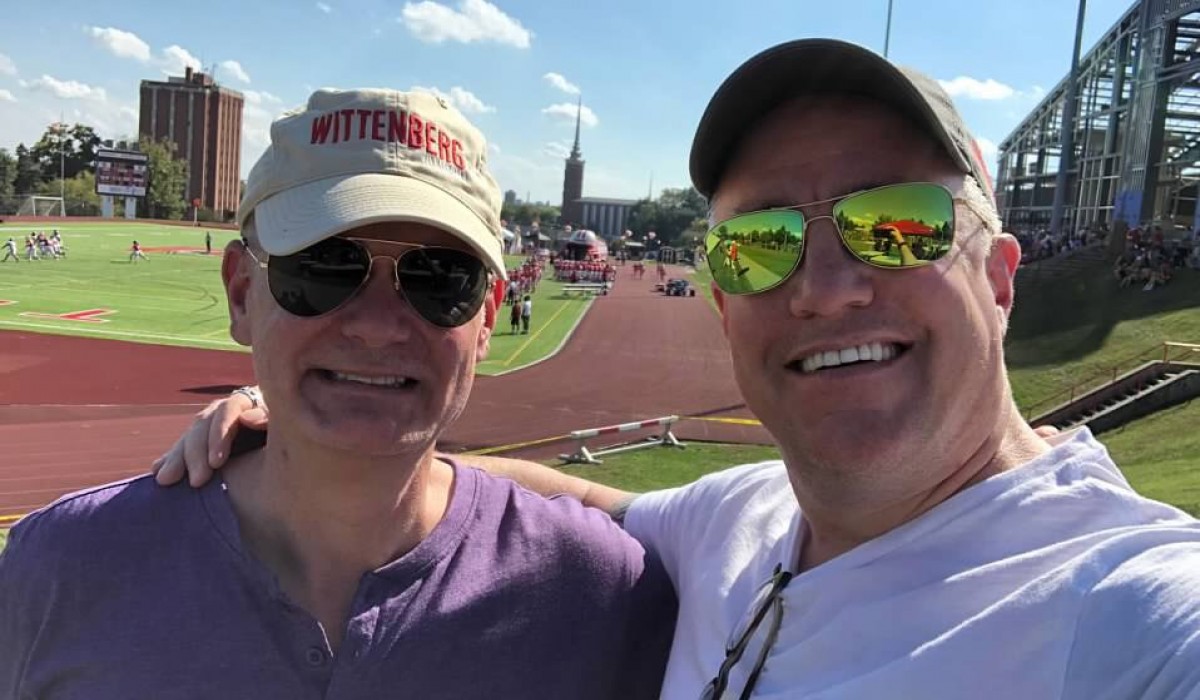 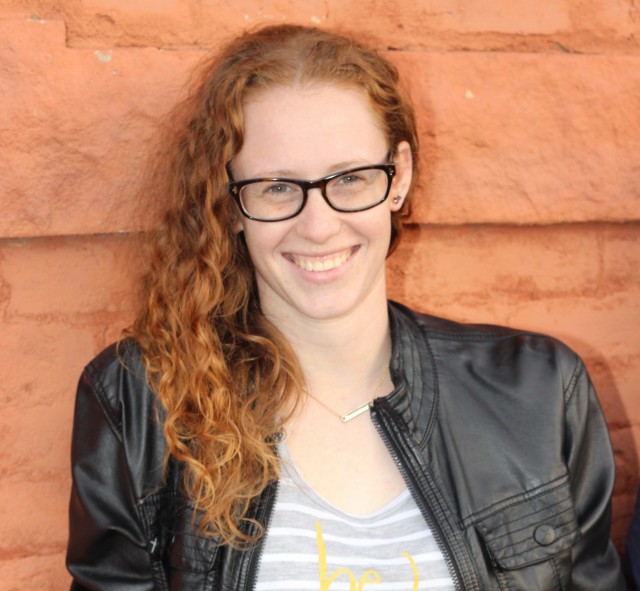 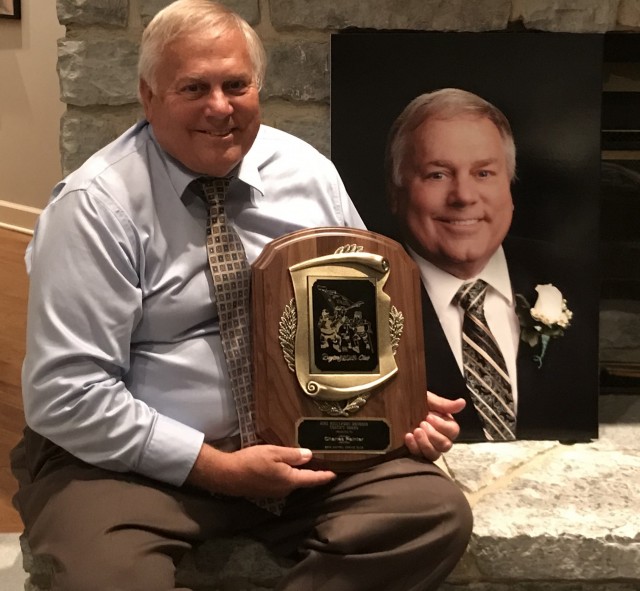 With more than 760 career coaching wins, Charlie Painter, Wittenberg University class of 1969 and recipient of the 2018 Dayton Agonis Club Don Donoher/Mike Kelly Coach of the Year award, was inducted this year into the Ohio Tennis Coaches Hall of Fame.