Love of research leads to passion for fighting cancer 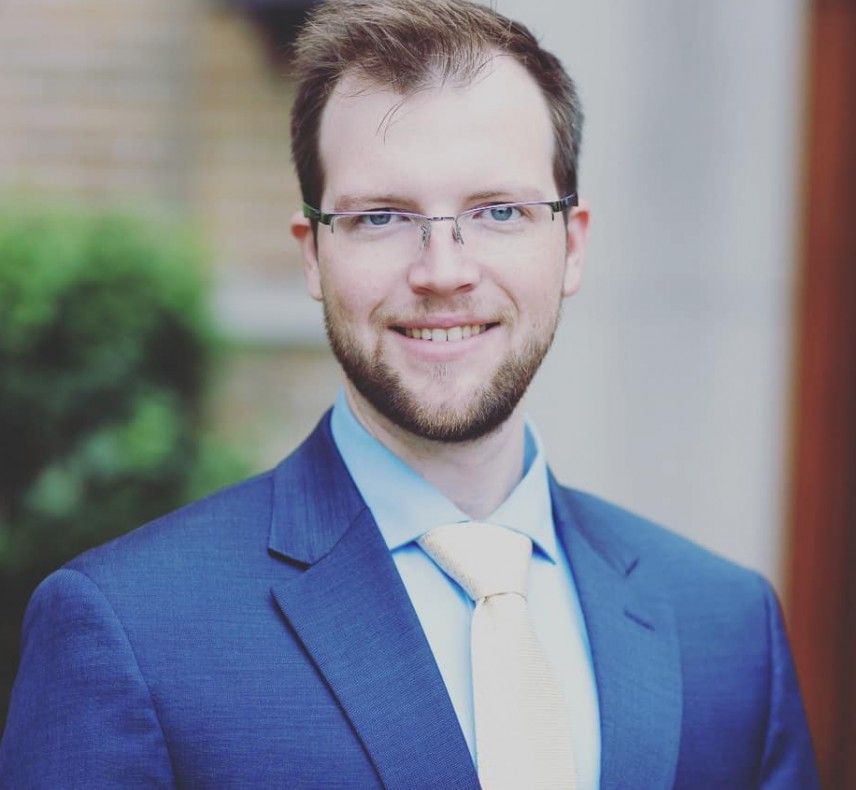 A rising fourth-year doctoral student at the University of Notre Dame, Sean Murphy, class of 2015, has found his liberal arts education and theatre experience at Wittenberg to be tremendous assets in his scientific career.

“Presenting data is typically a chore for many scientists, but I rather enjoy it,” said Murphy, who came to Wittenberg as a theatre scholar, but earned his degree in biochemistry and molecular biology with a minor in computational science.

“A scientific discovery is essentially a story,” he continued. “You have your setting, typically in mice but sometimes in humans, your characters involved are the specific cancer, the immune cells involved, the treatment you’re using and so forth. Then, you have a typical story arc as these characters interact in the setting. Many scientists would benefit from a theatre class or two. When a subject as complicated as cancer research is being presented, it’s a good idea to inject some humor and intrigue in how you are presenting.”

One of the many reasons Murphy, originally from Arlington, Indiana, chose Wittenberg was because “the University provides anyone the opportunity to participate in many varied extracurriculars.” And he took advantage of that during his time at Wittenberg holding several officer positions as a member of Lambda Chi Alpha, as founder and president of Witt-E-Sports, president of the American Institute of Biological Sciences, and in theatre, where he was the lead in The Green Hill his senior year and supporting actor in several other productions every semester either with the crew or on stage.

“I was in theatre while having an intensive major and a minor,” he said. “Wittenberg is a unique school insofar as you can get the traditional college experience, but at a much smaller school so you can really be intimately involved with the University. The professors in the sciences are truly special and will help foster your intellectual curiosity.

“Wittenberg helped me by fueling my love for research, primarily through Dr. Margaret Goodman,” Murphy continued. “Dr. Goodman was without a doubt the best influence, academically, during my time there. Her ability to help me grow as a student was definitely beneficial, but more importantly, she was there for me as a mentor in other aspects of my life. During my freshman year, just like many college students across the country, I struggled with severe mental health issues. There were times when it was all coming down and nothing was working. My mind, at that time, was not my own. Dr. Goodman was the first person I went to and after a few minutes of talking she immediately got me help. If it wasn’t for Dr. Goodman then I’m not sure I would be typing this today.”

After earning his master’s in biotechnology at Johns Hopkins University in Baltimore, Maryland, where he also worked at a special chemistry lab within the university’s hospital system, testing blood levels of patients, including those battling cancer, Murphy found inspiration to focus his research on the Ketogenic diet and develop new methods of treating cancer along with other health issues through his current research.

“Studying cancer biology and how dietary modifications can be used to treat aggressive and therapy resistant cancers led me to researching the Keto diet because of its abilities to fight seizures,” said Murphy, who suffered from seizures while studying at Johns Hopkins. “The seizures started developing after taking medication for my mental health issues over the years. In a way, the anxiety and depression that I first developed from being bullied as a child is now responsible for helping me develop new methods to treat various forms of cancer.”

Currently residing in South Bend, Indiana, Murphy has plans of marrying his fiancée, Megan Larson, in July of 2022. She is currently a marketing specialist for the South Bend school system, while he plans to transition to clinical research after completing his Ph.D. at Notre Dame.

“My ultimate career goal is to run a clinic that operates as a retreat for patients to receive their prescribed medications as well as improve their outcomes by altering their lifestyle. These lifestyle changes include, altering their diet, reducing stress, increasing exercise, reducing toxins, and fostering connections with other cancer patients,” he said. “I’ve had the dream of doing cancer research at Notre Dame since my time at a small town junior high school and here I am doing it! You're going to have adversity in life, but if you hold onto your crazy dream then it just might come true.” 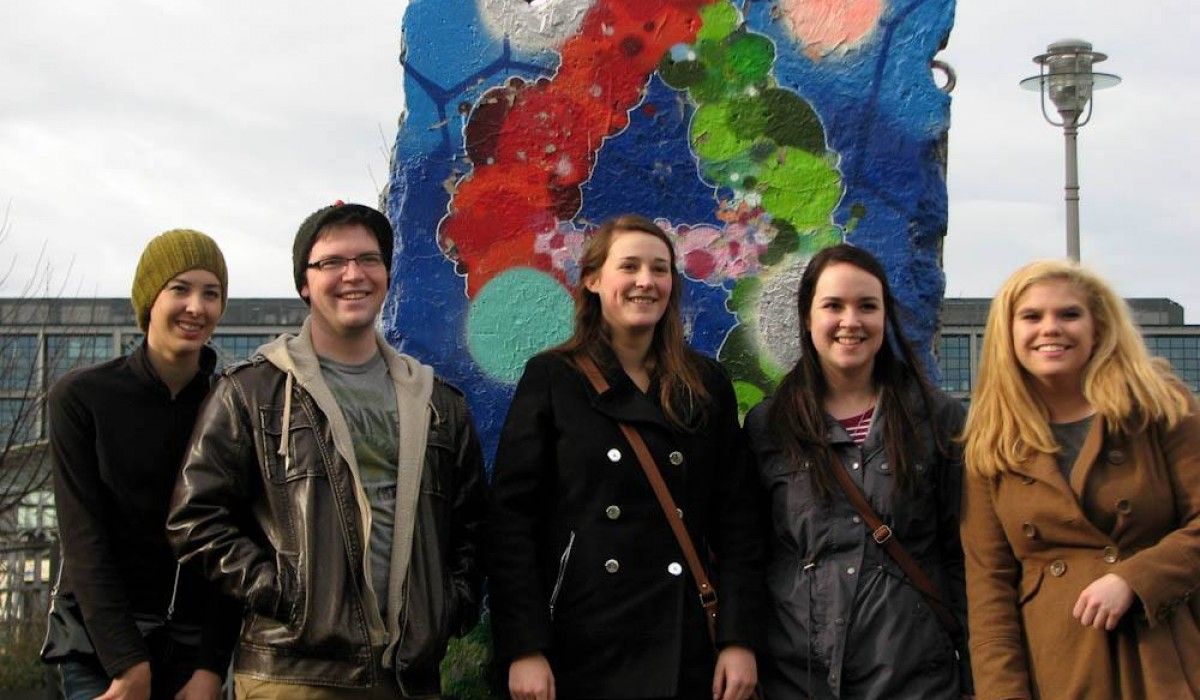 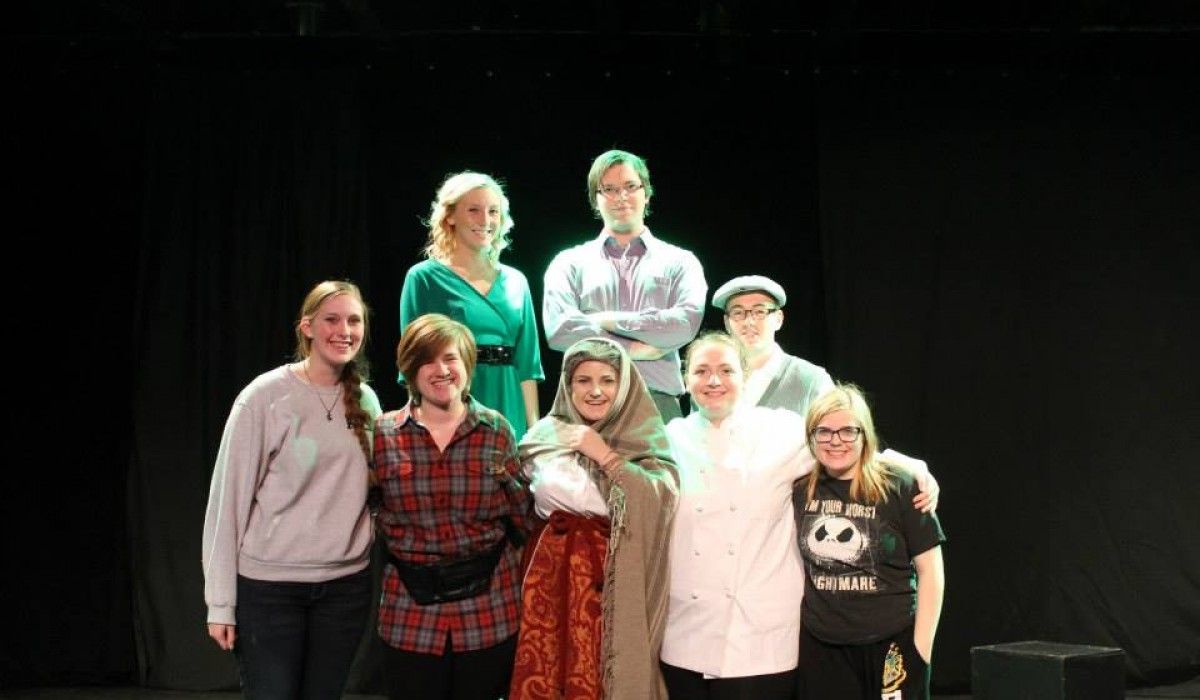 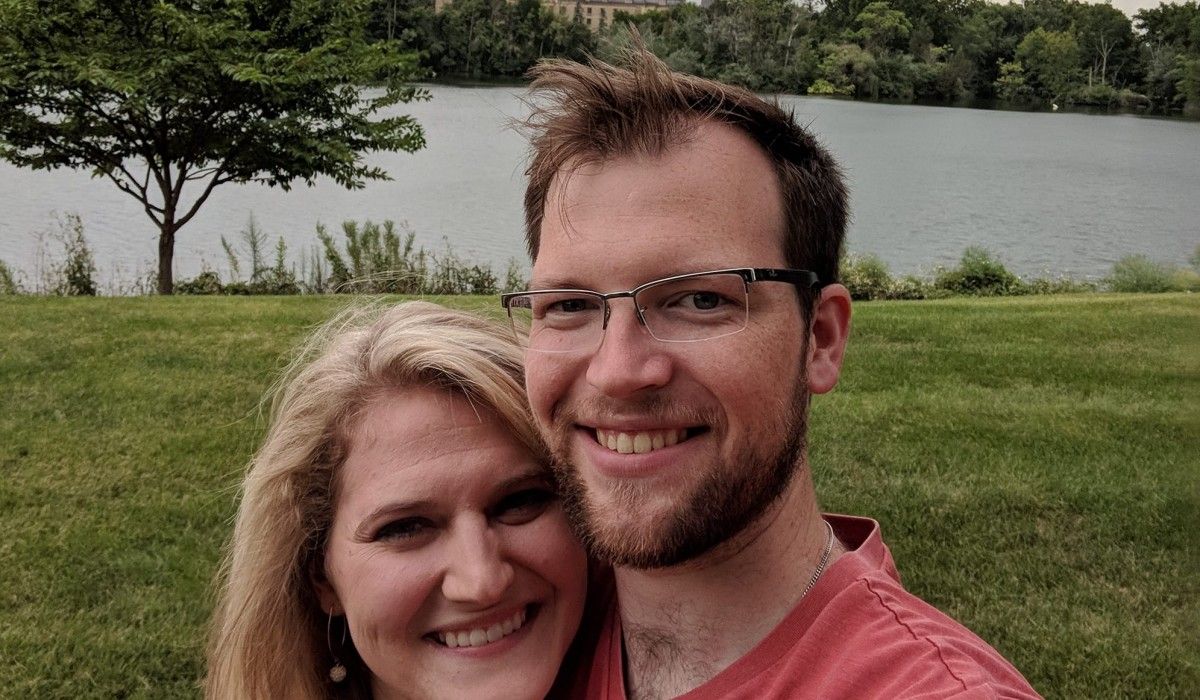 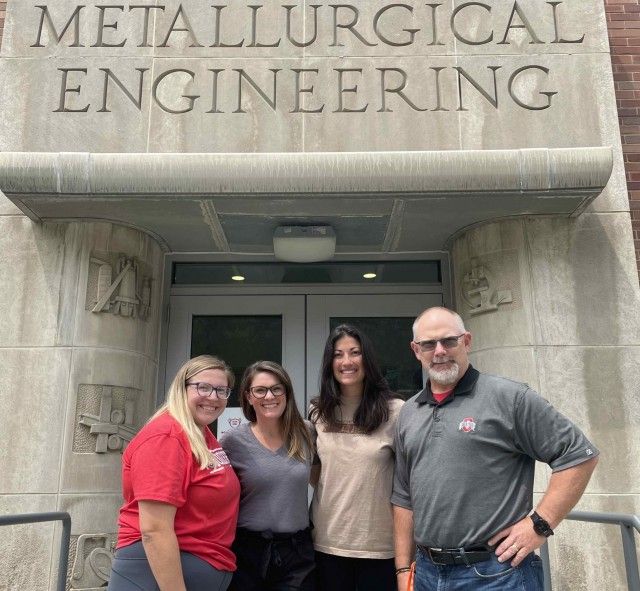 Known as an introvert during her high school days, Jenifer Warner Locke, Wittenberg class of 2004, is thankful for her liberal arts education and credits the University for helping her break out of her shell and for growing into the wholistic intellectual individual she is today. 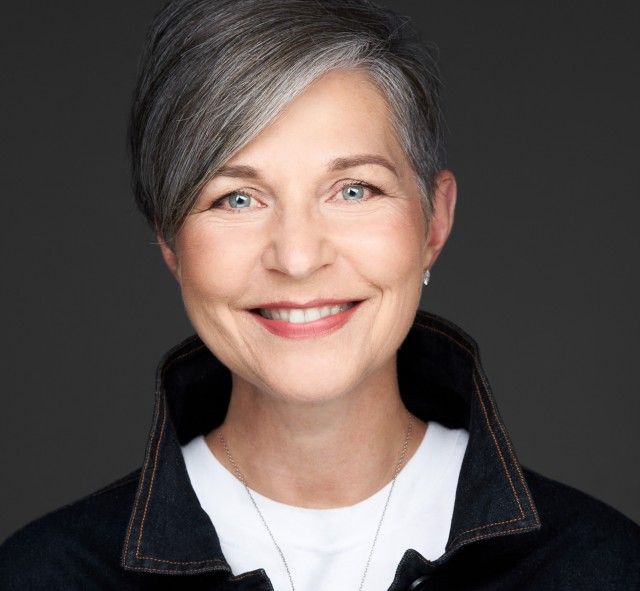 Selling to Those Who Helped Build It

Gina Schaefer, Wittenberg class of 1993, and husband Marc Friedman have found a way to thank all of their employees – by selling their company to them.