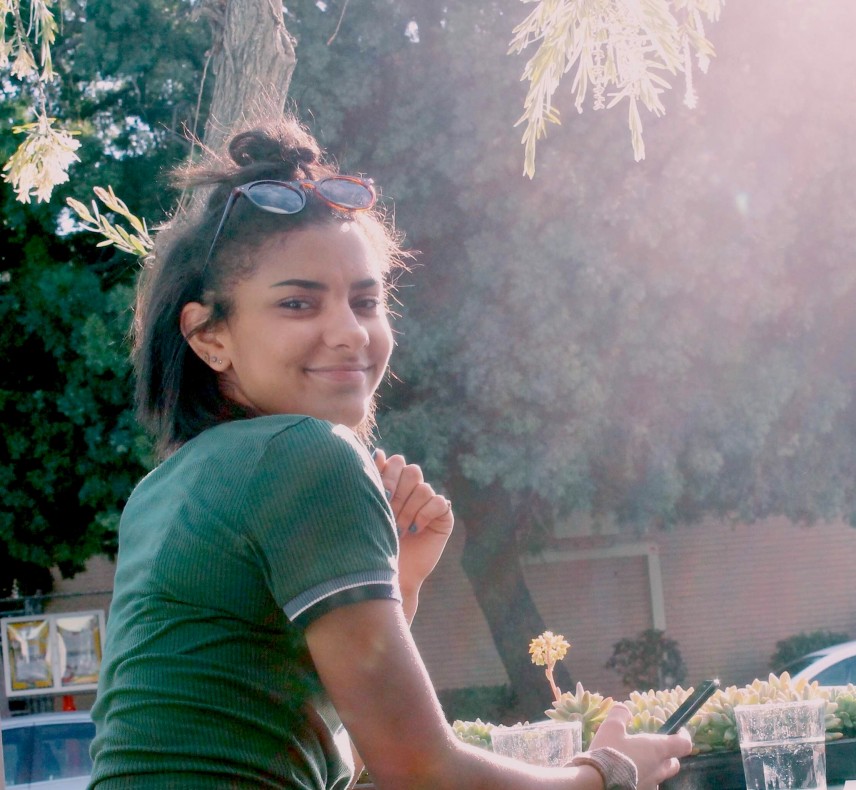 Adams was set to visit the marine lab during the spring semester, but COVID-19 was steadily sweeping its way through the continental United States, canceling and postponing everything in its path. She learned that she was the recipient of the scholarship last spring, making her the first student from Wittenberg to ever to receive the distinction.

“I was informed in my marine Invertebrate class that there was a scholarship opportunity for students that identified with a racially/ethnically underrepresented group to travel to the Duke Marine Lab free of charge,” said Adams, a member of the women’s soccer team, the Outdoor Club, the Green Club, and Sigma Kappa.

“I was aware of the opportunity to go to Duke as a marine biology minor but was hesitant to pursue the opportunity because of financial concerns. I had to apply for the program separate from applying for the scholarship. I found out toward the end of spring break that I was chosen for the scholarship, and I was so amazed, shocked, and excited! There were so many things going through my head because when I had returned from spring break, I was also notified that students would not be returning to campus because of COVID-19.”

Her specific project is called "Bass Connections," and she and other Duke students will be under the supervision and guidance of Zachary Johnson, Ph.D., exploring the communal abundance of various microbes and conducting transcriptomic analyses on their findings.

“I truly believe this opportunity will benefit my future career goals and also my own personal growth. In going to Duke, I'm going to be taking courses that will allow me to better understand marine policies and figure out ways to incentivize others to treat our ecosystems properly,” Adams said.

“I am hoping that the Duke Marine Lab will give me more clarity on whether I would want to pursue a career in marine science through research. I'll be furthering my knowledge on cellular processes and identifying marine microbes that could potentially provide medicinal benefits for humans. This opportunity in general will give me an experience outside of Ohio, which is really exciting for me. I also will be able to gain a better understanding in identifying my purpose in marine science and solidify my graduate and research interests.”

Her extended family loves the ocean and lives all along the East Coast, magnifying her interests.

“My family has also traveled quite a bit outside of the country,” she said. “Though I would say a solidifying moment that I realized I love marine science was when my high school offered a scuba certification program. We went to Belize for a few weeks to observe the second largest barrier reef in the world. That was a life-changing experience for me, and I hope to continue to scuba dive and explore the ocean for the rest of my life.”

In studying biology at Wittenberg, Adams has also realized that she is no longer interested in pursuing medical school, but rather something in marine research or environmental law. Additionally, as a multi-racial female, the Black Lives Matter movement has further inspired her interest in law school because she wants to “work toward having a significant platform to make meaningful changes in our government system,” she said.

“Wittenberg is truly a special place with a community that I have had the privilege of being a part of for the last three years,” Adams explained. “My older brother and my dad also went to Wittenberg, which is ultimately why I also chose to further my higher education here. The biggest impact has been the friends and faculty I have grown to know and appreciate. Meeting people from different breadths of life has made me feel like less of an outlier myself being a colored female interested in the sciences.” 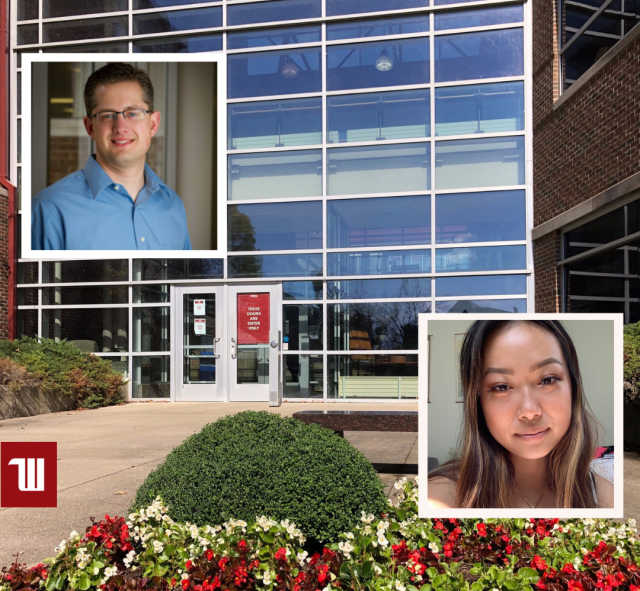 When the coronavirus pandemic forced Wittenberg University to abruptly switch to online classes last spring, Professor and Chair of Chemistry Justin Houseknecht seized the opportunity to investigate how the transition to remote instruction would impact learning in an organic chemistry class. 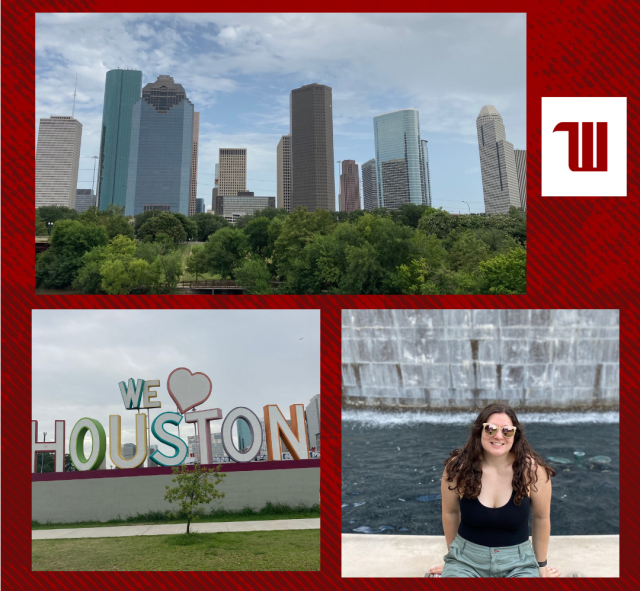 One person that hasn’t been held back during this COVID-19 pandemic is Claire DeWeese, Wittenberg class of 2022.