Scholarships pave way for junior to study abroad in Japan 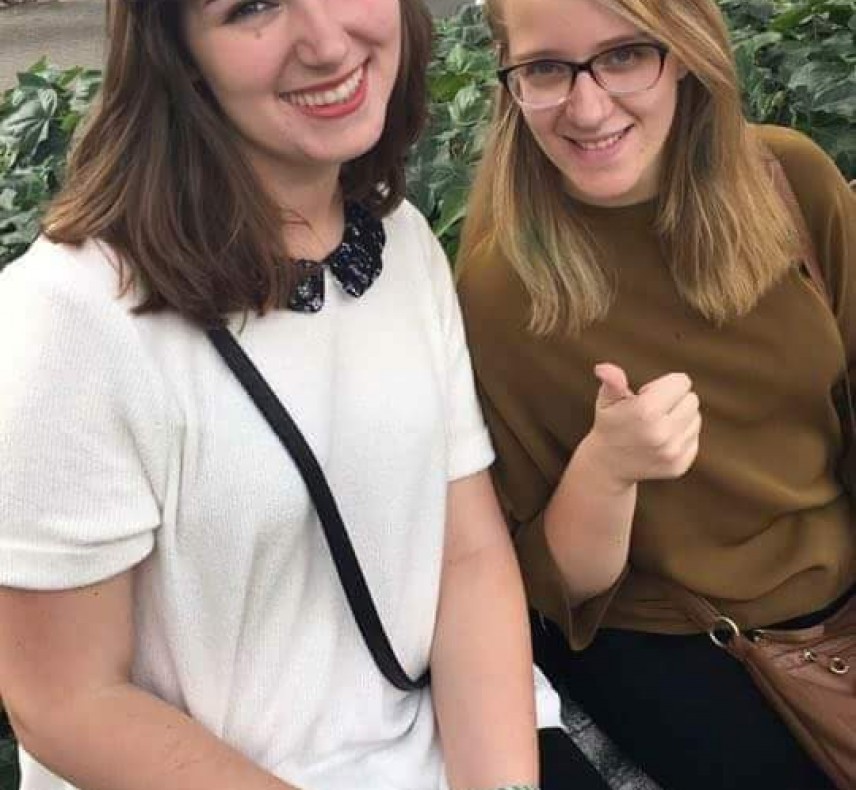 Yet, thanks to JoAnn Bennett, director of Wittenberg's Office of International Education, and other faculty and staff, Rucker is now immersing herself in Japanese language, culture and history at Nanzan University in Nagoya, Japan.

A double major in East Asian Studies and Japanese, Rucker, from Chicago, Ill., managed to earn three scholarships, the Benjamin A. Gilman International Scholarship, the JASSO Scholarship and the Bridging Scholarship, all of which helped to make her dream possible and much less expensive.

“As I was preparing to apply to my study-abroad program, JoAnn Bennett gave me suggestions as to which scholarships I should apply for, including the three I received,” said Rucker, who is pictured above on the right. “[Nanzan University] is very well known for its Japanese language program and its linguistics programs. One of my friends, Sierra Mazurowski, a current Wittenberg senior, studied there her junior year, and I really liked what I was hearing from her. As a Japanese major, I want to become as fluent as I possibly can in the language. I wanted to apply at the university because there are more opportunities to talk with natives as it is located in a rural area of Japan.”

The Bridging Scholarship is awarded by the American Association of Teachers of Japanese to less than 100 students nationwide studying abroad in Japan. The funds are used for plane tickets, textbooks and other fees. The Benjamin A. Gilman International scholarship is awarded by the government to students studying abroad anywhere in the world; however, only students who receive the Pell Grant through financial aid are able to apply. Students are also allowed to use the awarded scholarships to help pay for tuition while they are abroad.

The JASSO scholarship is awarded personally by the university in Japan and other East and South Asian countries. Recipients receive a monthly stipend to be used while they are abroad.

“I am very grateful to be receiving these scholarships,” said Rucker, who is also minoring in English at Wittenberg. “My plans currently are to pay for some of my tuition with the Gilman Scholarship, as it would help me a lot. I will be using the Bridging Scholarship for the majority of my school and travel fees, and I will be using the JASSO Scholarship for daily items, such as transportation to and from school and phone service while I am here.”

Rucker applied to Nanzan University through the International Student Exchange Program (ISEP) and is attending school in Japan now through the beginning of June 2018.

“I am living with a family in the city of Kuwana, about an hour and 15 minutes away by train, and I have one or two classes each day,” she said. “On Wednesdays, the school takes exchange students on field trips to surrounding cities and towns nearby to learn about their customs and traditions. Along with taking classes for my Japanese language major, I will also be taking classes about Japanese culture. I will be joining one of the clubs, possibly within the dance circle. I want to try as much as I can.”

Rucker, who was attracted to Wittenberg because of its East Asian Studies program and study-abroad opportunities, knew that she wanted to major in Japanese since she was a sophomore in high school.

“Wittenberg has one of the best East Asian Studies programs in the country and was actually the first university to have an East Asian Studies program at all,” she said. “Knowing that Wittenberg had such a great program definitely drew me in. I actually met some members of the faculty during a Provost Scholarship day and could not believe how much they cared about their students. I have been able to get to know them the past two years, and they have supported me, especially when it came to making important decisions.”

Rucker says that her “dream job” would be to work at a publishing firm as a translator.

“But I am also looking into jobs with either the Japanese or American government, possibly as an ambassador, but I am not sure just yet,” she said. “Both the Bridging and Gilman scholarships allow me to attend important events with politicians and ambassadors of Japan and the United States. They have lots of networking events and seminars for recipients. I suggest that anyone interested in Japan or East Asia who thinks they can't study abroad due to funds, should definitely check out these scholarships.” 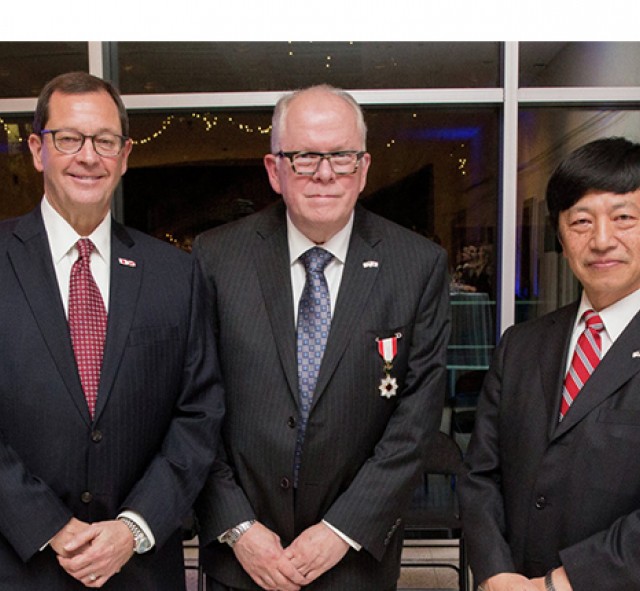 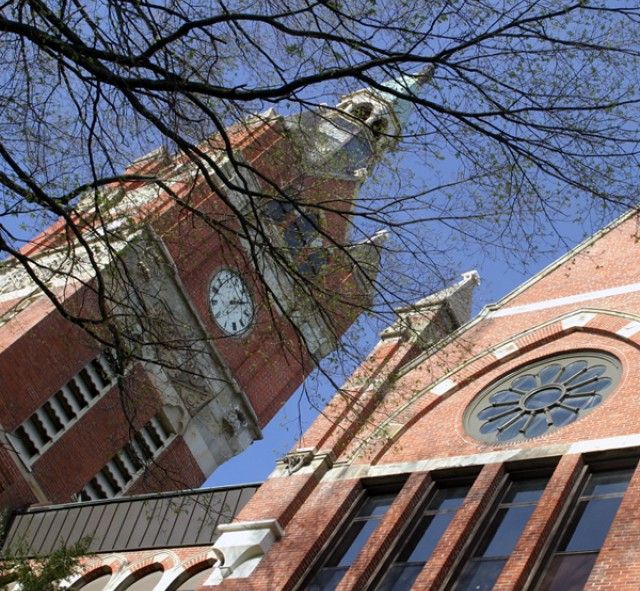 Thanks to the Benjamin A. Gilman International Scholarship Program, Antonette Green has an opportunity to explore the world and learn more about herself and her academic potential. 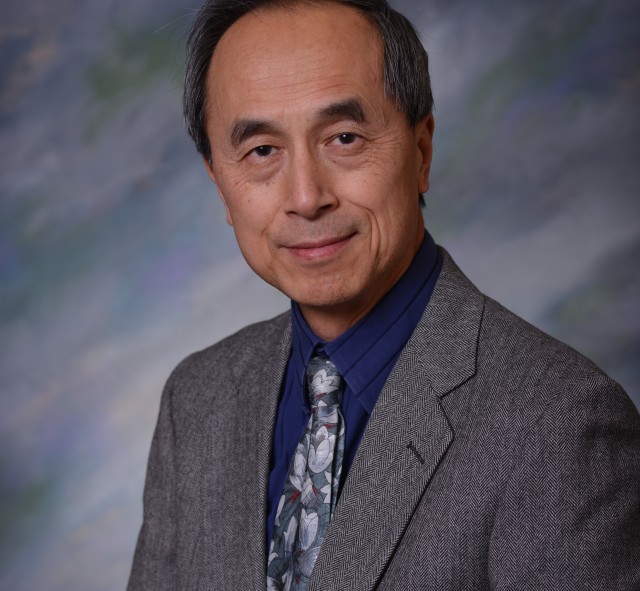 In recognition of Asian American and Pacific Islander (AAPI) Heritage Month, Wittenberg Professor of Political Science and East Asian Studies Bin Yu was invited by the U.S. Army War College to speak at the prestigious institution in Carlisle, Pa.