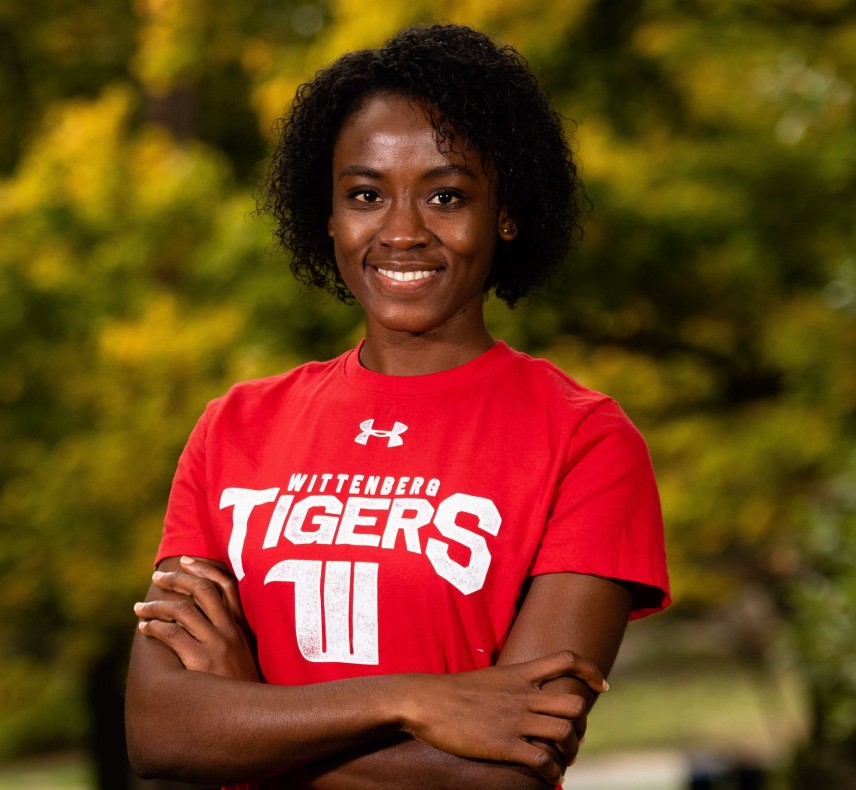 Wittenberg University is honored that Satta Sheriff chose to pursue her educational goals right here in Springfield, Ohio. At this stage in her life, Sheriff has accomplished more than what many people do in a lifetime, and she’s only just begun.

A member of the class of 2023 and currently double majoring in English and sociology with a concentration in criminology, Sheriff is originally from Kakata City, Margibi County, a city 45 minutes from Monrovia, the capital of Liberia. Passionate about human rights and justice, Sheriff wants to be a civil rights lawyer and help females around the world and especially in her country, achieve justice.

Already internationally recognized as a leading advocate for children’s rights, peace, empowerment, and justice, Sheriff is attending Wittenberg on a scholarship through the Evangelical Lutheran Church of America (ELCA) International Women Leaders initiative, a scholarship program designed by ELCA Global Mission to provide educational opportunities for emerging global leaders and promising individuals who are passionate about change and making the church and the world a better place. Evelina Chandran from Kota Kinabalu, Malaysia, class of 2022, came to Wittenberg, through the same ELCA program. Chandran is a math major.

“I believe with all that I have achieved, that my journey is just beginning,” said Sheriff, who at age 16 was elected as the first female Speaker of the Liberian Children’s Parliament and Executive Director of Youth in Action for Peace and Empowerment (YAPE) representing the voices of Liberian children and traveling locally, nationally, and internationally, including to the United Nations and African Union, to speak and advocate for the rights of children. During that same year, she was awarded Most Influential Teenager in Liberia because of her stand against violence and injustices.

“Bringing my light and finding my light at Wittenberg University is a journey that I am very nervous about, but very passionate to embrace,” she continued. “When Wittenberg was recommended to me by the ELCA Global Mission office, I didn’t have any special interest or connection to the school; I just applied. I was accepted to over five of the ELCA colleges including Wittenberg, and awarded a fully funded scholarship from Wittenberg and the ELCA in partnership with the Lutheran Church in Liberia. I still wasn’t sure I wanted to come to Wittenberg. But since my arrival on campus, I have grown to love the campus. My First Year Seminar (FYS) professor and classmates have been my strength and inspiration. I have found a family away from family in my host parents as they are very supportive and open-minded. I believe my decision to attend Wittenberg University is one of the best decisions ever. For the next four years, I hope to experience the best four years of my life at Wittenberg. I want to have fun and become very engaged.”

Sheriff’s leadership journey began at age nine as a member of the Daughters of the Kings (DOK), a local adolescent girls’ group in Kakata. At the time, a 13-year-old girl was set to be married to a 39-year-old man, but the DOK intervened, and the marriage was stopped. This case marked the start of Sheriff’s activism and made her realize the power of her voice and how a group of committed people can make a huge difference together.

“After that case, I started training as a child broadcaster at a local radio station called Radio Joy Africa 97.5 Mhz in Kakata,” Sheriff said. “Child broadcasting training helped me to build my reading and public speaking skills. I soon started getting more involved in my school, quizzing, debate, and health clubs, and started participating in weekly Friday chapter services on campus. By the time I was 13 years old, I became a peer educator and started raising awareness of HIV/AIDS, teenage pregnancy, and peer pressure with mentorship from Peer Vision Educational Network under the Lutheran Church in Liberia. Since then, I have had the opportunity to serve in different leadership capacities. In 2018, I became a Peace Ambassador for One Young World and the European Commission. As peace ambassador, I spoke at the 2018 One Young World summit in Hague, the Netherlands, to an audience of almost 2,000 persons from around the world and received a standing ovation. The One Young World summit is one of the world’s leading platforms for young leaders and world leaders.”

Here at Wittenberg, Sheriff, recognized in 2017 among the 50 most impacting young female Leaders in Africa by the One World Foundation, is already involved in Concerned Black Students, the American International Association, swing dancing, the Lutheran Student Movement, the Mock Trial Club, and “any other club or organization that could directly boost my social, intellectual and leadership skills,” she said. She’s also created a few of her own.

“Recently, I rebranded Youth in Action for Peace and Empowerment (YAPE), which I founded in 2016, to Action for Justice and Human Rights (AJHR),” she said. “Currently, AJHR runs the only national online referral center and safe space for sexual gender-based violence survivors in Liberia. Our call center and safe space are designed to provide psychosocial and advocacy support to victims of abuse, especially rape survivors.  AJHR has reached out to thousands of people in Monrovia and other surrounding counties.”

Sheriff was born during the Liberian Civil War in the mountainous Bong county, Fulmah District Bongmines, started primary education at age six and is a first-generation college student.

“Neither of my parents had the opportunity to go to school, but they are very passionate about education,” said Sheriff, who was awarded the Diana Princess of Wales Active Campaigner Award for defending the rights of children and ensuring safe spaces for girls and children in Liberia in 2016. “My entire advocacy journey is inspired by my family. My family is currently based in Liberia, but I do have a family relative in South Dakota.

“I think things in America are a lot different from Liberia [in terms] of illiteracy rate, unemployment, and infrastructural development,” she added. “We recently experienced 14 years of civil crisis. The war left our economy, health and educational system broken. In many ways, we are still rebuilding and putting sectors of our country together. We have been through a lot as a country, but Liberians are really resilient and hopeful about the future.” 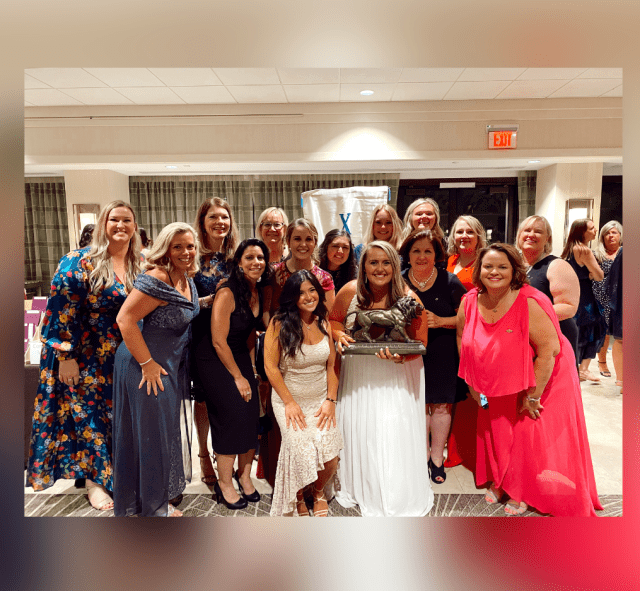 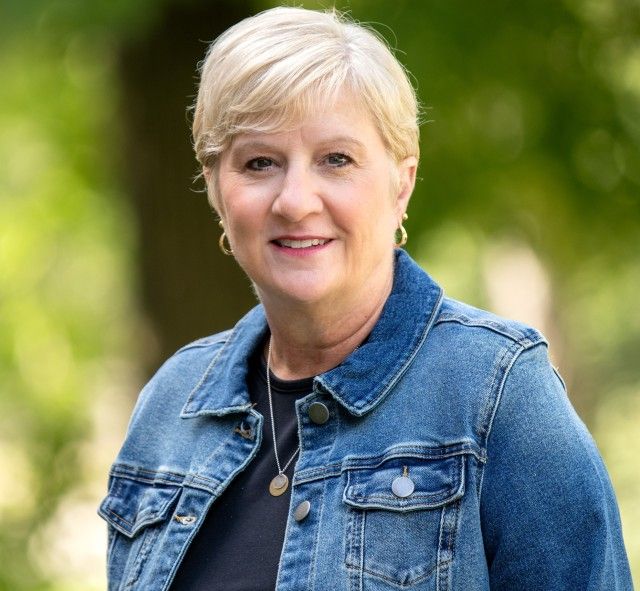 Take Back the Night - Open Mic