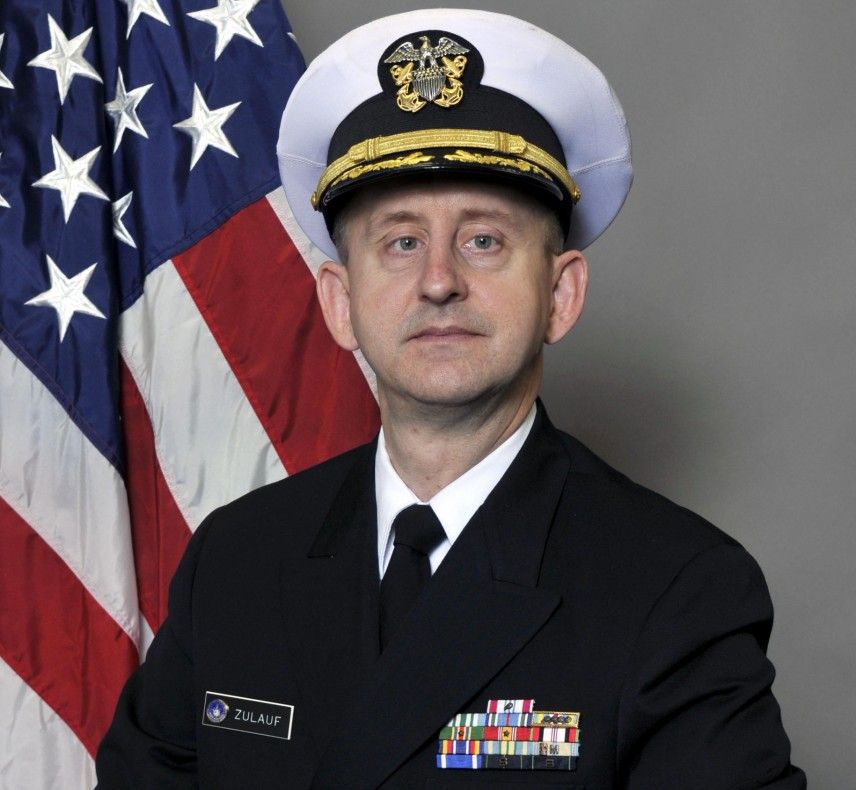 While not at all what the self-described “boy from a small farming community in Mansfield Township, New Jersey,” thought he would be doing, Barry Zulauf, Wittenberg class of 1979, has put together quite the resume through the years as a retired Naval officer with a combat tour in Afghanistan and an illustrious career in the intelligence field. In honor of Veterans Day, Zulauf shares a bit about his journey with his alma mater.

“In my small farming community, you grew up to be a farmer, a fireman, or a pastor. Those were my role models, and I really thought I would go on to be a Lutheran pastor,” said Zulauf, who graduated from Wittenberg with honors earning a bachelor’s degree in political science and a minor in history. “Believe me, when I was a little boy, I did not dream about being a human capital executive or analytic ombudsman. But it has been a grand career, and I owe a lot of my success to the liberal arts education I received from Wittenberg.”

Zulauf enjoyed his time at Wittenberg as a member of Delta Sigma Phi and Beta Iota, political columnist for The Torch, as deejay at WUSO, as an officer in student government, and in intramural cross country. He went on to earn a master’s in comparative politics in 1984, followed by his Ph.D. in international relations from Indiana University in 1988. He also holds an M.S. in strategic intelligence from the Joint Military Intelligence College (1994) and a diploma in National Security Studies from the Naval War College (2010).

“While I was at Witt, several faculty members – Gerry Hudson, Joe O'Connor, and Dick Flickinger – took an active interest in me and steered me into foreign policy, Russian history, and Soviet politics,” said Zulauf, a current member of Wittenberg’s Alumni Board, who calls Vienna, Virginia, home. “That is the beauty of a small liberal arts school like Wittenberg. I was able to take 20th century Russian and Soviet history with Joe as the only student. Almost before I knew it, I was headed to graduate school at Indiana University – perhaps no coincidence that is where Gerry got his Ph.D. So, when you ask me ‘Why Wittenberg,’ I say it is because of the individual attention, literally one-on-one, that I got in my education – making sure I would succeed and encouraging me. I am in touch with these professors still, and they continue to encourage me and let me know they are proud of me.”

Zulauf graduated from Indiana University in the late 1980s as a newly minted Soviet specialist being noticed for his papers and presentations at various academic conferences.

Starting in 1986, he worked as a Soviet defense industry analyst on contract for the Defense Intelligence Agency (DIA) where he analyzed Soviet Navy electronic warfare and naval strategy for naval intelligence. He then worked for two years as a military assistant to the chairman of a House Armed Services subcommittee before moving over to the Drug Enforcement Administration (DEA) in 1996 in Congressional Affairs, and then to the Intelligence Division. He created one of the 17-member agencies of the intelligence community, the DEA's Office of National Security Intelligence in 2006 before joining the Office of the Director of National Intelligence in 2009. Since then, he has worked as an intelligence educator, a human capital executive, managed some of the governing boards of the intelligence community, and served as the analytic ombudsman.

This year, Zulauf chose to take a year off from the DIA to serve as the Recanati-Kaplan Fellow in Harvard's John F. Kennedy School of Government, where he is living and loving life in Cambridge, Massachusetts.

“When I speak with Wittenberg students about careers in national security, I tell them the greatest gift Wittenberg gave me was the ability to read, speak, and write clearly,” Zulauf said. “Those skills have served me well for the 36 years I have been an intelligence officer. One example, in 2020 as the Analytic Ombudsman of the IC, I had to do a huge report that was so well done that the director of National Intelligence, Avril Haines, rewarded me by sending me to Harvard for a year where my only real task is to read the literature on analytic integrity, think deep thoughts, and maybe write a book. I am taking courses with world-renowned scholars like Graham Allison, Fiona Hill, and Fredrik Logevall. I also get to fulfill a lifelong dream of being able to row on the Charles River –  the pinnacle of rowing in the United States.”

Zulauf will return to being a senior leader in the analysis field once the fellowship concludes, and he will continue to teach intelligence analysis on a part-time basis at Georgetown University and Mercyhurst University. For more on Zulauf, the following Q&A is provided.

Wittenberg: Tell me a about your career in the Navy.

Zulauf: I started in Naval Intelligence as a civilian analyst in 1988. After a while, I started working for the head of Naval Intelligence, Rear Admiral Tom Brooks. He thought I should know what the Navy was like from the inside, so he arranged for me to get a commission as an intelligence officer. I went through all kinds of training, including on how to design a ‘strike package’ for Navy fighter airplanes. Later training involved how to keep track of the Soviet Navy, how to exploit captured Russian language documents, and how to understand Soviet naval strategy and tactics. I served on a variety of surface ships in the Mediterranean, Atlantic, and Arctic – including several ship visits to the Soviet Union as the Cold War was winding down.

My most interesting Navy duty was in Afghanistan. I did it a lot in counterdrug operations, and there was a need for a chief of targeting for the International Security Assistance Force (ISAF) in Afghanistan. This was in 2007, when we were sort of getting control of the situation over there. I thought this was something I needed to do, so I volunteered to be called back to active duty from the reserves. Note that I did this as a 50-year-old man with a wife and three school-age children at home.

Wittenberg: Tell me about your career as an intelligence analyst and where this career has taken you in life.

Zulauf: I can't say a whole lot about what I actually did as an intelligence analyst. But, most of what I did was research, writing, and briefing in safe, comfortable office environments. I have done work on Soviet heavy industry, Soviet naval electronic warfare, drug cartels, and other forms of organized crime, including terrorist funding from drug trafficking. In the last decade, I have focused more on helping the intelligence community be better at resource management, training, education, organizational transformation, and moral leadership. This work has taken me all over the world.

Wittenberg: What do you like the most about your career and would you encourage others to pursue it?

Zulauf: I have been a public servant all my adult life. One thing that public service has given me, that money cannot buy, is the satisfaction of knowing I am serving my country and making the world a better place. Even more satisfying, though, is the time I can now spend with young people, teaching them about intelligence in the classroom and mentoring them on their careers through national security, the military, or intelligence. Not everybody wants that for their life, so it gives me enormous satisfaction to help make other people’s – especially other Tigers – lives and career paths easier than it was for me. I hope Wittenberg students who want a career like mine will reach out to me. I will help.

Wittenberg: Can you recall a story or moment growing up that helped to shape your current interests, activities, and/or career pursuits?

Zulauf: Oh, there are so many moments that shaped me. But I would have to say my father, who labored hard all his life, was a volunteer firefighter and became the chief of the fire company. I saw as a boy how the alarm would clang in the middle of the night, and he would get into his gear and go, even if he had only been asleep a few hours and even in the freezing cold or scorching heat. He showed me more than anybody could have told me the meaning of duty and selfless sacrifice for others. He put himself in danger and saved people's lives and property. I wanted to follow his example so badly.

The moment I was old enough to do so, I joined the fire company, too. It was thrilling. I wanted that same feeling in how I lived my life, and I am so fortunate, again based largely on what Wittenberg taught me, to be able to do that same exercise of duty and defending our way of life in drug law enforcement, in the Navy, and in combat in Afghanistan. I think I was put on this path as a young firefighter and have never wavered from that sense of duty, even after all these years. Candidly, my family has had to put up with that. My wife must run the house all by herself when I am away. My children have had to do without me at pivotal points in their young lives. But, I think I have given each of them a sense of duty like what my father gave me –  half a century ago. 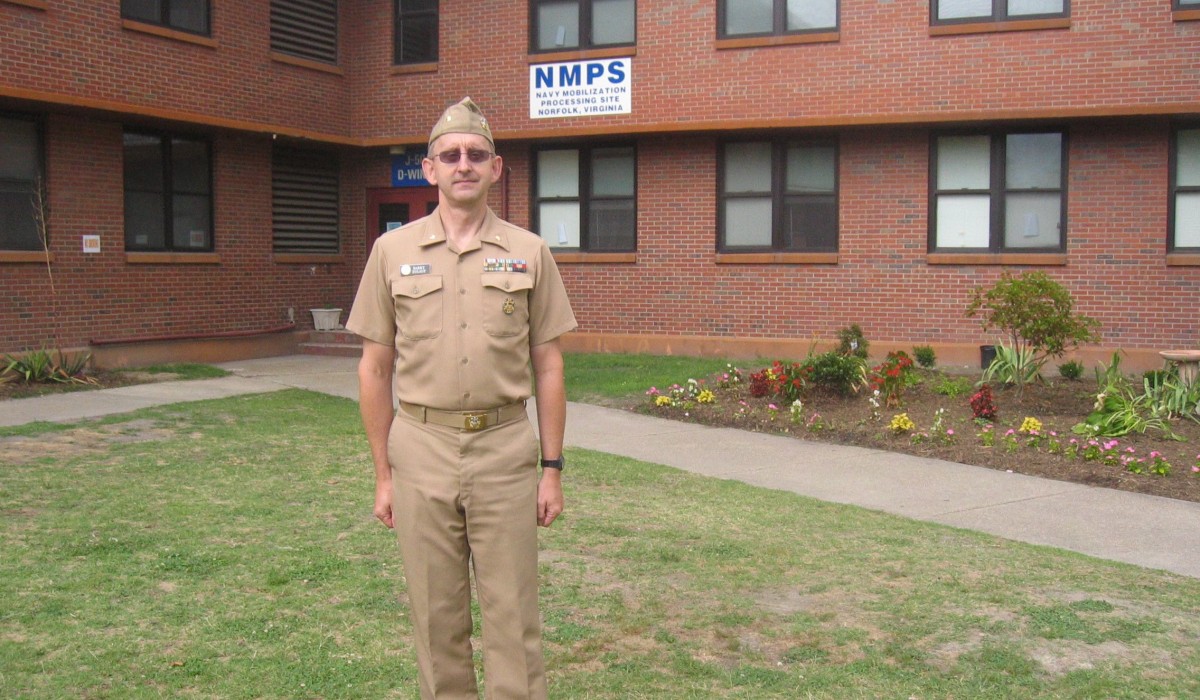 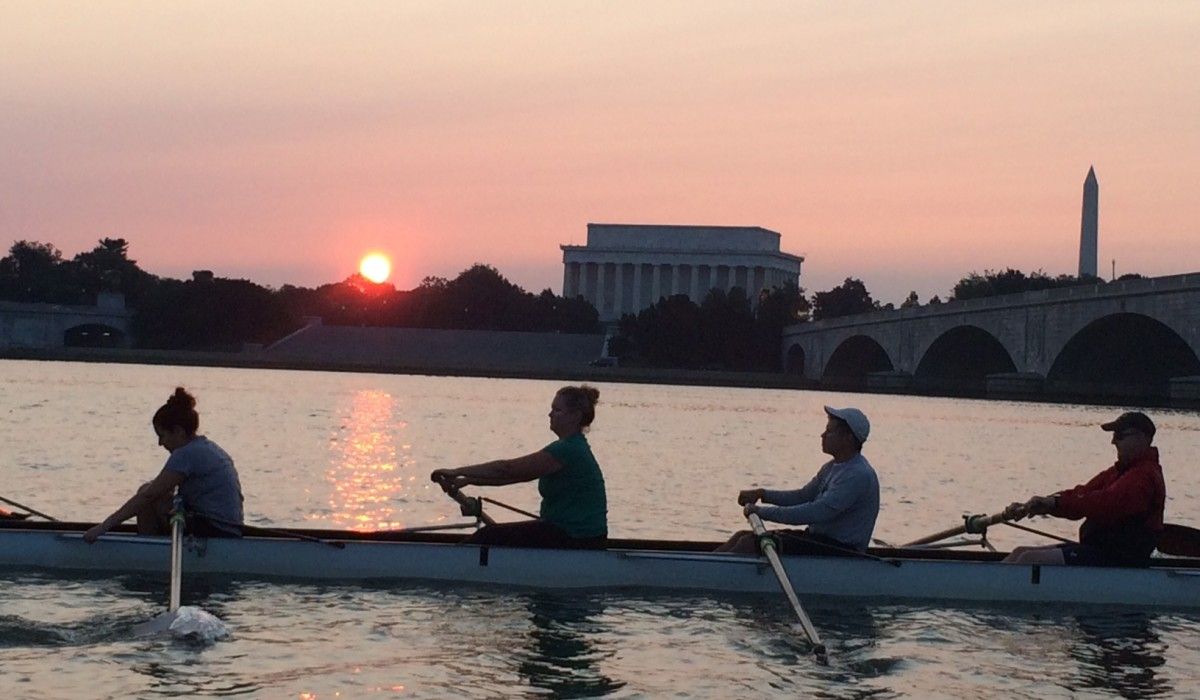 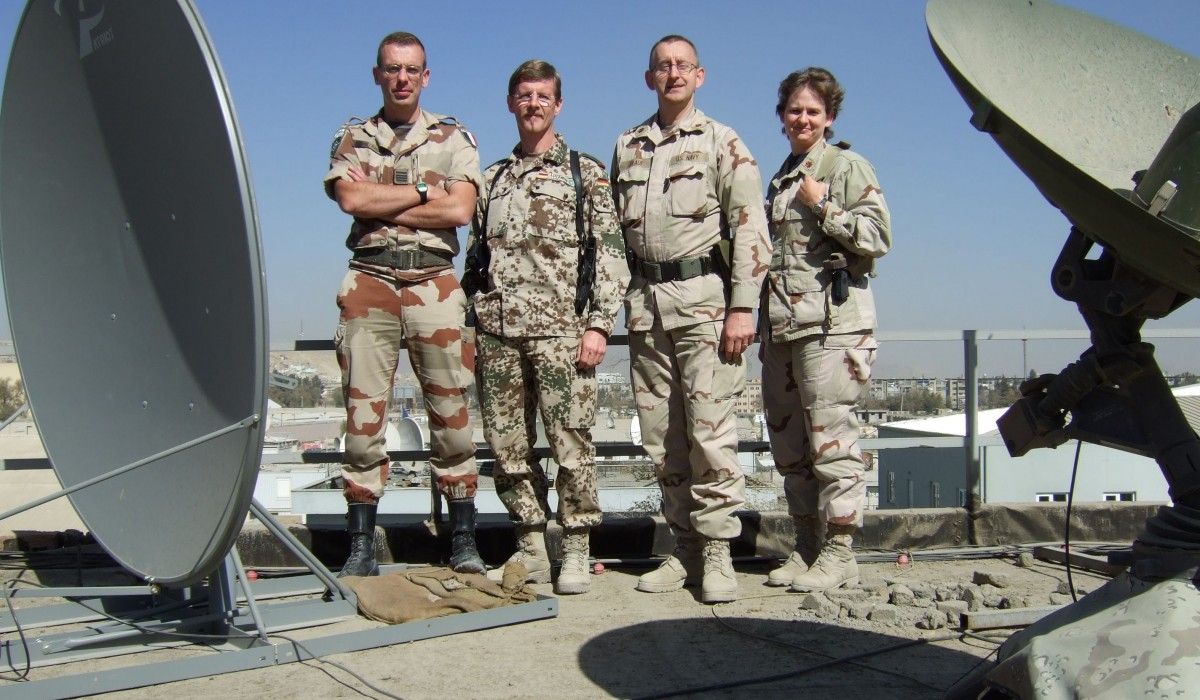 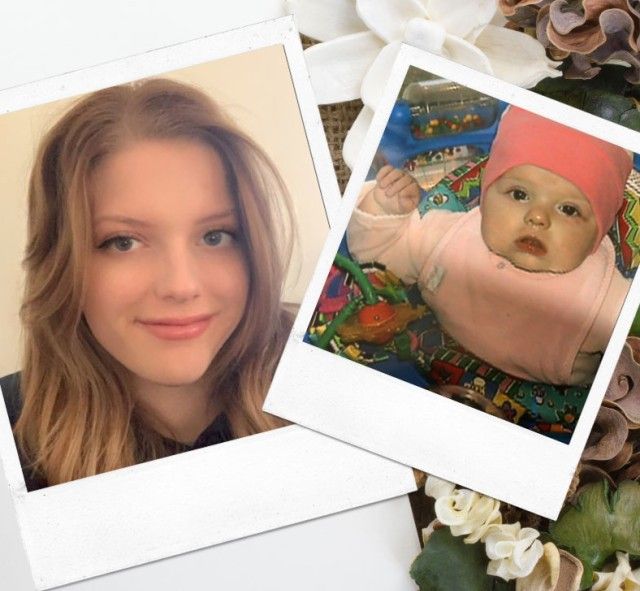 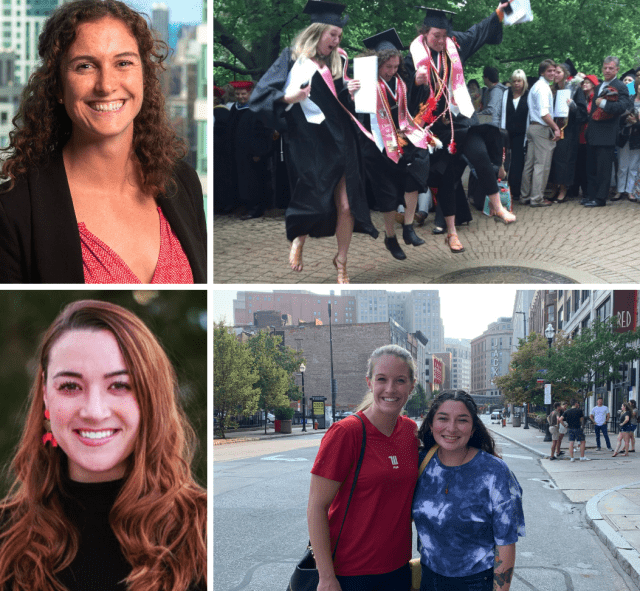