#LifeAfterWitt: WWII Veteran and 98-Year-Old Alumnus Walter Stitt Penning Book on His Life in the Army 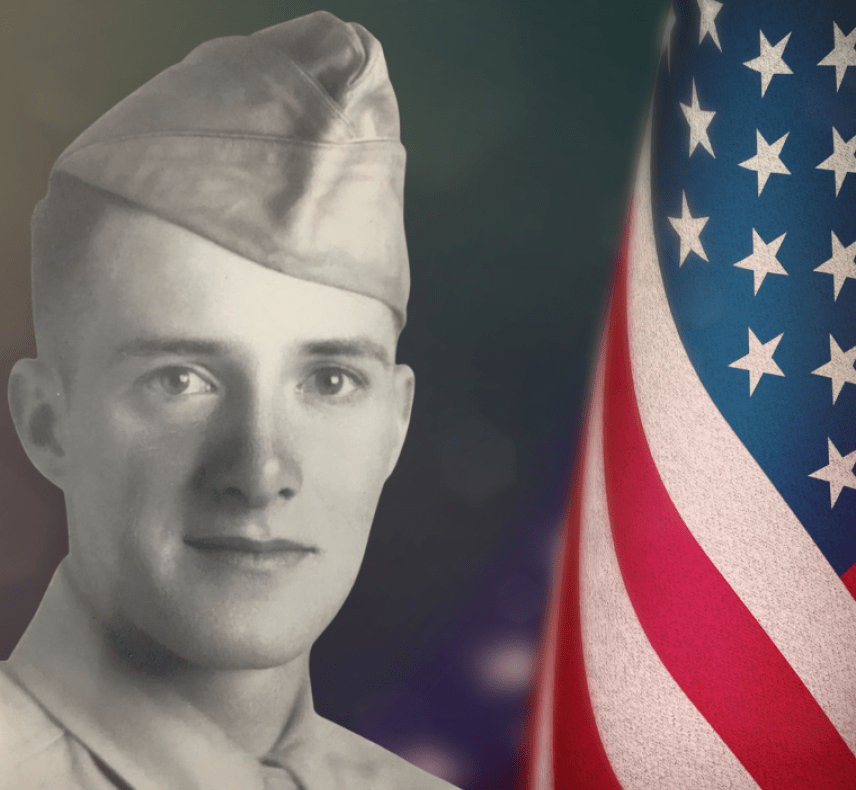 The 98-year old Stitt, an Ohio World War II Army veteran, is currently putting together a book from his memories and the more than 80 letters he sent home to his mother while serving as a corporal in the 33rd Armored Regiment with Task Force Lovelady, a revered combat unit in the U.S. Army’s 3rd Armored Division.

Stitt, who now lives in the Forest Glen senior living facility just north of Springfield, is working on the book with the help of his daughter, Springfield resident Beverly Stitt Rutan, who is also a Wittenberg graduate, class of 1980.

A loader and gunner in the Sherman tanks, Stitt earned two Purple Hearts for being wounded twice as his division battled across France and Belgium into Germany. Stitt voluntarily enlisted in the Army in 1942, spent over a year training at Camp Polk, then boarded a ship headed for Europe. He arrived on June 6, 1944, D-Day – the Allied invasion of France. His unit arrived in Normandy a few weeks after D-Day.

Created by Napoleon in 1802, the Legion of Honor is presented to ‘those who have achieved remarkable deeds for France.’ Approximately 2,000 people receive the award each year with the number of foreigners limited to 285 recipients.

Stitt returned from the war and eventually found his way to Wittenberg, graduating in 1963. He then graduated from Hamma School of Divinity in 1965, formerly on the Wittenberg campus, before serving as a Lutheran minister in Louisville, Kentucky, and in South Bend, Indiana. He also pastored two Lutheran churches in Springfield: St. John’s and First Lutheran. After 41 years in South Bend, he returned to Springfield in 2018 to be closer to his family. Stitt served on Wittenberg’s Board of Directors from 1973 to 1985 and is the father of two Wittenberg graduates, Rutan and Robert “Bob” Stitt, class of 1978.

To read more on his WWII experience and life, check out this Aug. 21, 2022 article by Dayton Daily News columnist Tom Archdeacon here. 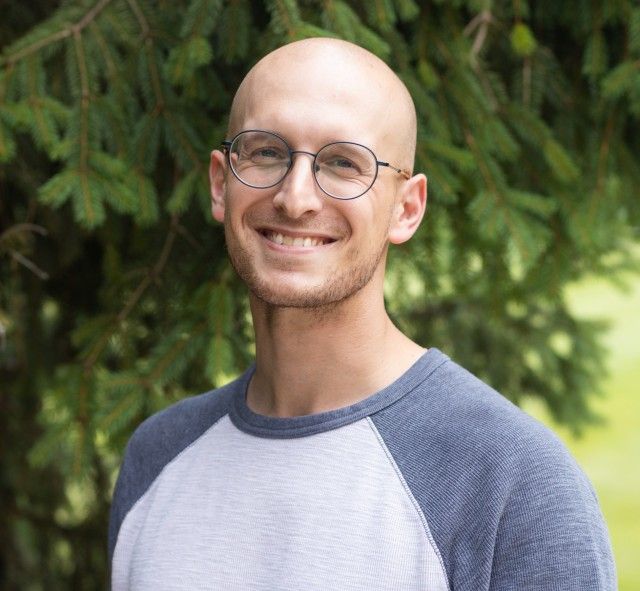 Colin Payton is one of those who has ‘happened in’ to a career. One might even say his career path chose him. 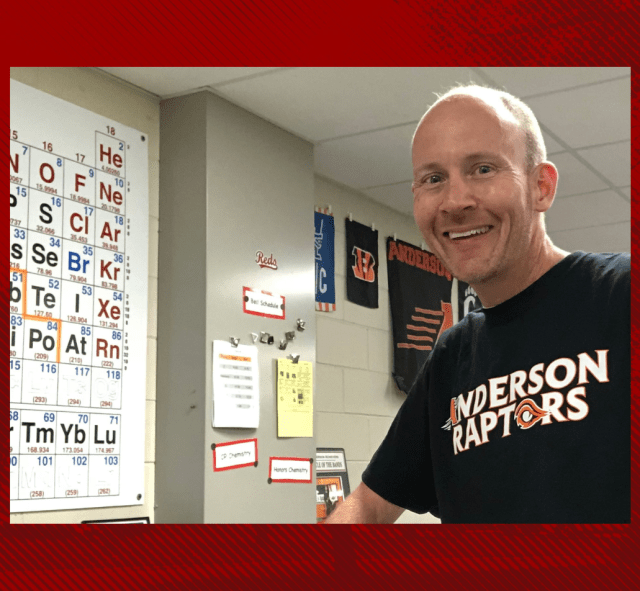