From Tattoo Design to Changing Lives 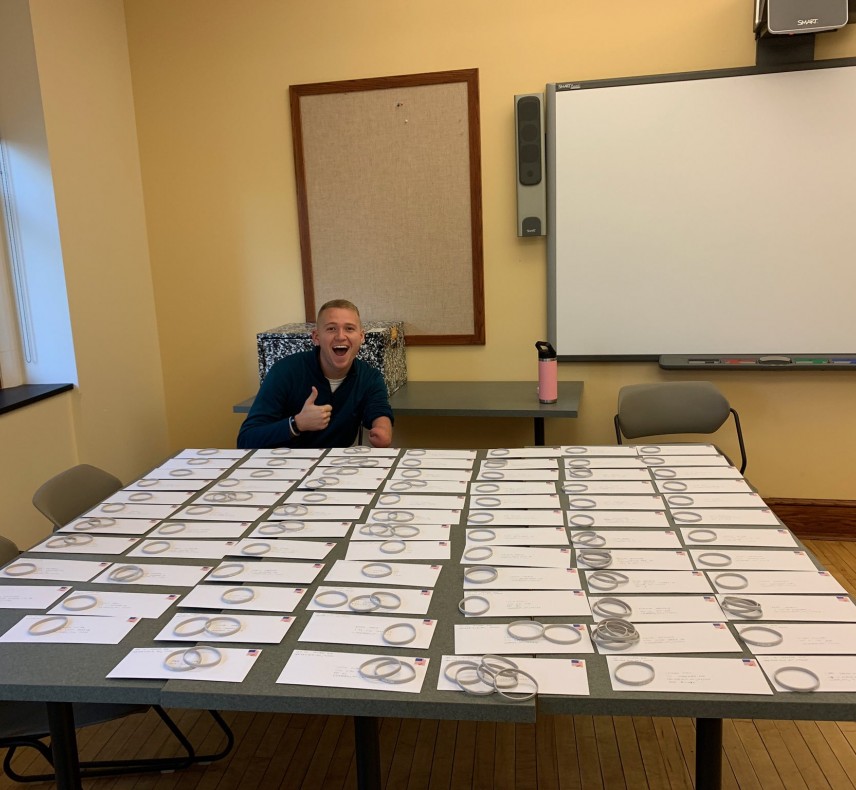 The name Luke Campbell has been a popular one on campus and on Twitter for the past few weeks. Campbell is a senior from Trenton, Ohio, majoring in education, specifically earning licensures in early childhood and intervention specialist. His recent fundraiser, Overcome Disability, has gained the attention of much of the Wittenberg community. By selling bracelets, Campbell is raising money for children with disabilities to have the opportunity to participate in sports.

Campbell knows from personal experience what it is like to overcome disability. He was born with one hand but never let that stop him when it came to participating in sports. As Campbell said, “Growing up in a family of five kids, my siblings never took it easy on me. We played games in the backyard, and it was never even considered that I was doing so with one hand. When I began playing sports with peers my age, I remember how shocked I was that I had to explain to everyone that I could play, and how shocked they were that I actually could.”

Campbell was a pitcher growing up and for his first two years at Wittenberg. Through his many years on various baseball teams, he realized that he had to continually prove his worth, which wasn’t an easy task. “Every time I took the mound, I took it as an opportunity to prove I belonged,” he said. “By making it to the collegiate level, I proved to myself and others that I truly did. Through sports, I gained a sense of self-worth that I needed.”

Campbell’s experience with overcoming disability through sports is what has inspired him to dedicate his career to helping children like him.

“My goal is to be an intervention specialist at the elementary level, serving not only as their teacher, but as a role model that they can relate to,” he said. “I want students with disabilities to see someone that looks like them and struggles with the same things they do every day.”

His experience is also what inspired him to raise money for these children. While working on a design for a tattoo for himself, he wanted to have something that constantly reminded him that his disability does not define who he is and what he accomplishes. After getting the tattoo, some of his peers suggested this message should be shared with others like him. That encouragement led him to put the design on a bracelet and sell those bracelets to raise money.

Campbell so far has sold more than 600 bracelets and raised just around $1,000. The money is going to any organization that supports athletes with disabilities and future students in his classroom. Already, he has made a donation to Miracle League Baseball and plans to donate to other similar organizations.

Getting to this point would not have been possible, Campbell explained, without Wittenberg behind him. When he decided to attend the University in 2016, he saw there was an enormous opportunity for personal growth.

“I knew if I came to Wittenberg, I would have to get involved and break out of my shell,” he said. “It is hard to hide on such a small campus.”

Campbell also noticed from day one that professors and peers were constantly pushing him to succeed and grow. “I would never have been confident enough to pursue a fundraiser of this nature if it wasn’t for Wittenberg,” he said.

Most of the support of Campbell’s fundraiser has come from those in the Wittenberg community. He first announced that he was selling bracelets on Twitter. Since then he has had an overwhelming amount of support from his fraternity brothers in Phi Kappa Psi, former teammates, education majors, and many other students and professors.

Campbell continues to sell bracelets, t-shirts, laptop stickers, and accept donations. To purchase a bracelet, you can Venmo @campbell_luke with your address as the caption. Each bracelet is $2 and will be mailed to the address you provide.

For more information, check out the website Campbell has made: https://overcome-disability.constantcontactsites.com 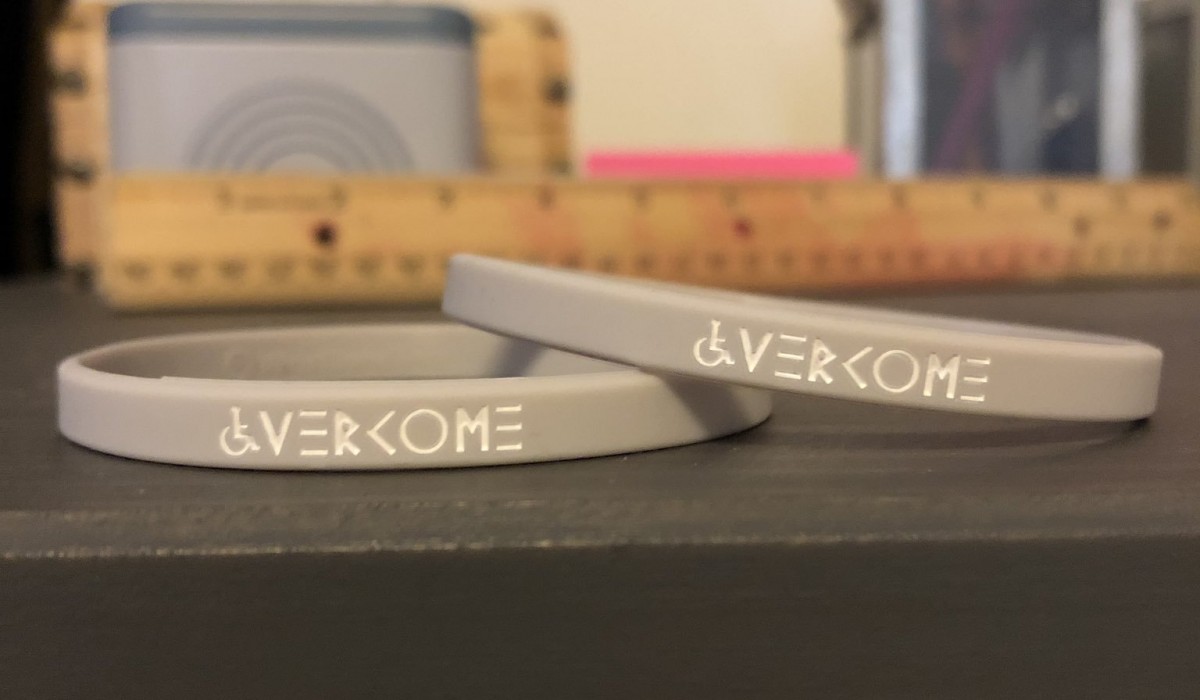 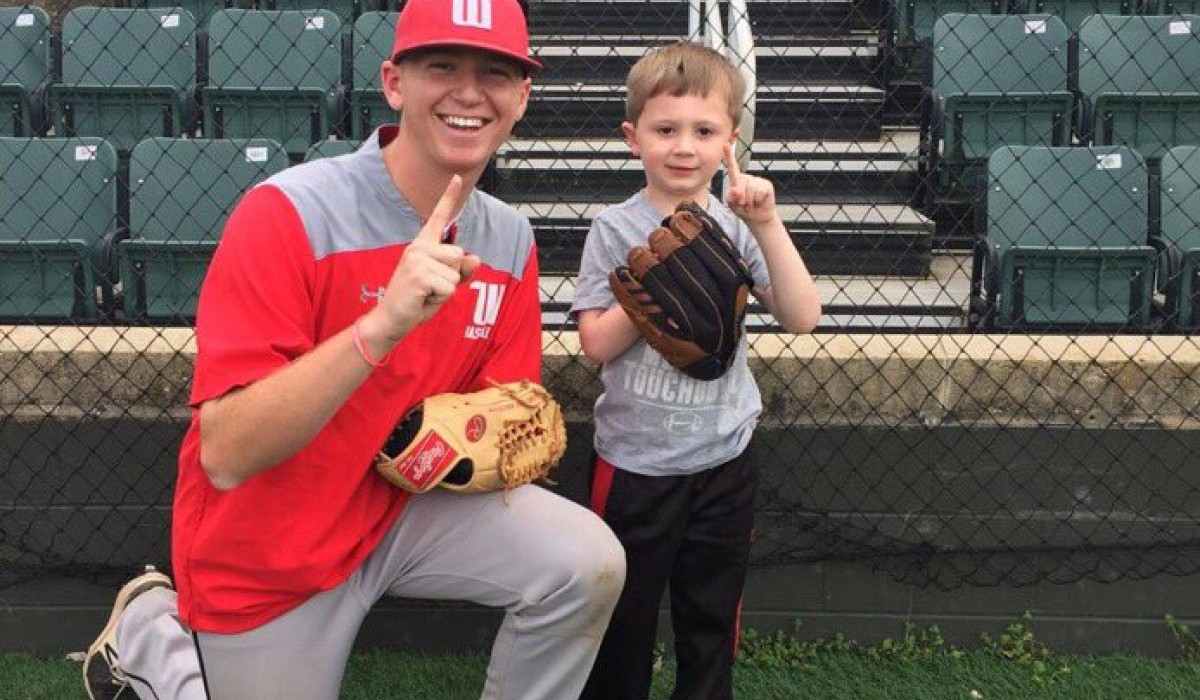 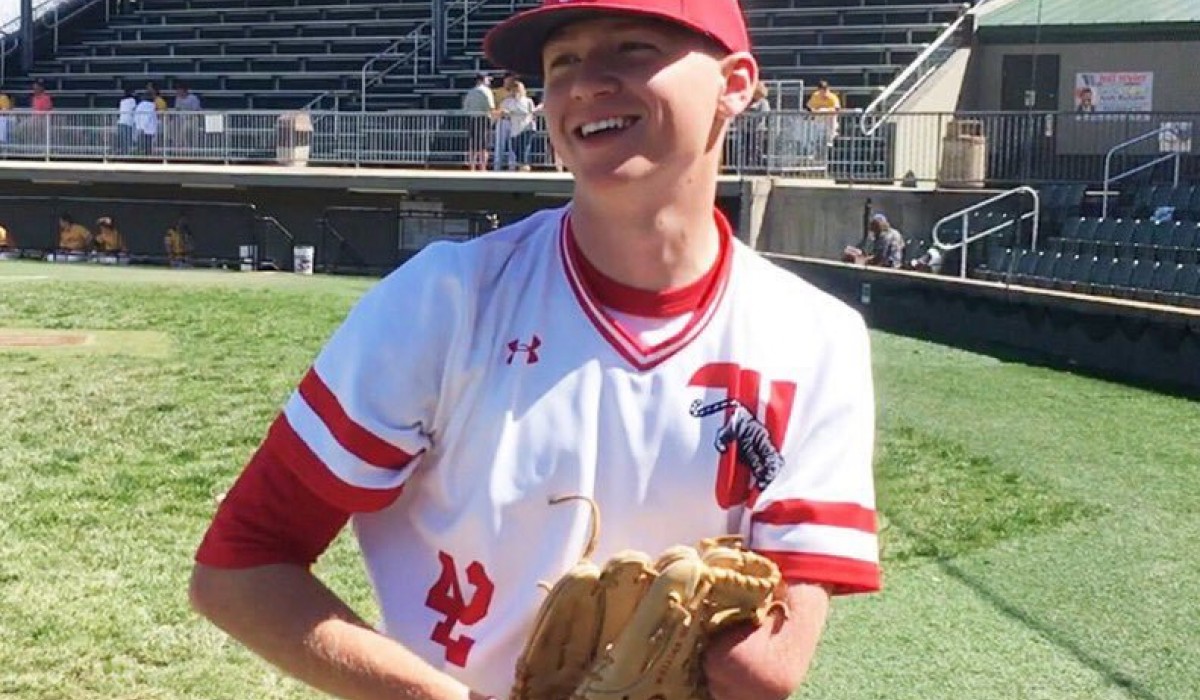 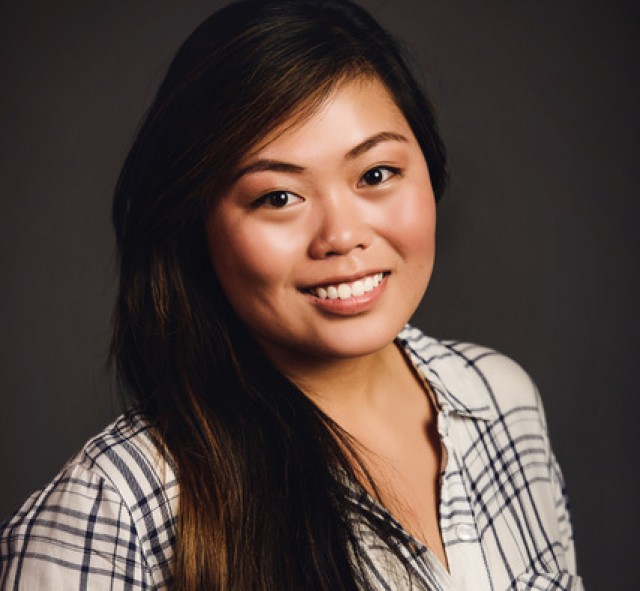 My name is Kimmey Mugford, and I am a junior, at Wittenberg University. I am from Sylvania, Ohio, and am currently working toward a BFA in studio art with a minor in business, Chinese language, and art history. 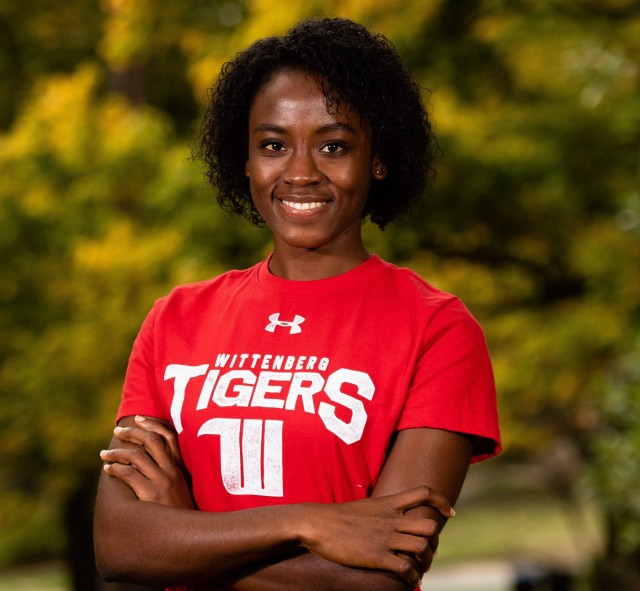 Wittenberg University is honored that Satta Sheriff chose to pursue her educational goals right here in Springfield, Ohio. At this stage in her life, Sheriff has accomplished more than what many people do in a lifetime, and she’s only just begun.