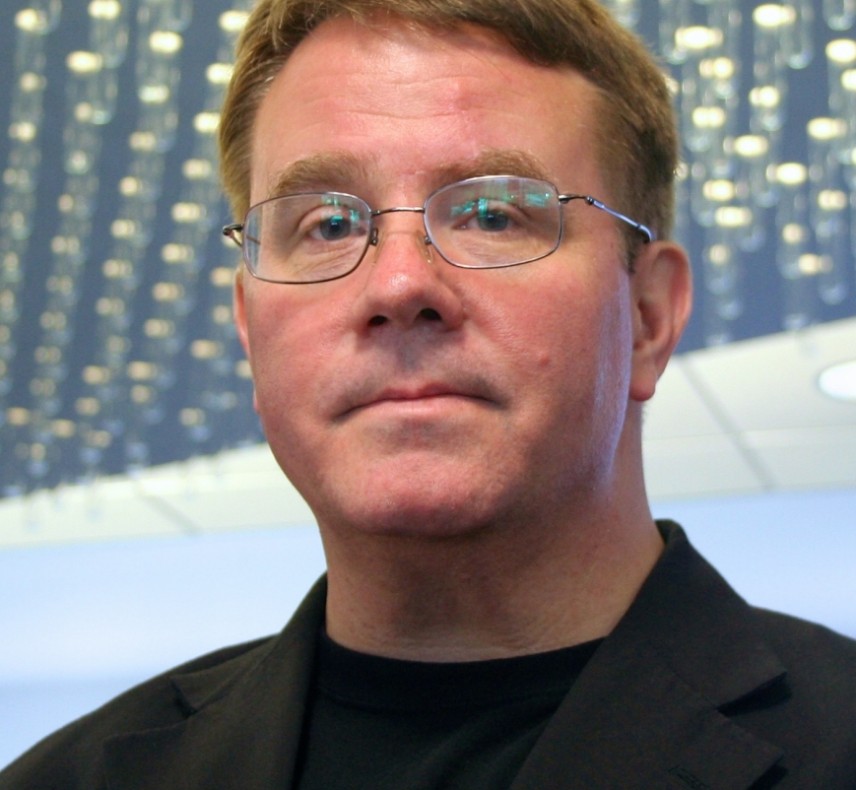 Warner, co-founder of the 12 principles of green chemistry who has played a critical role in influencing global chemical industries, will present “Green Chemistry: The Missing Element.” His presentation will follow his science department colloquium at 4 p.m. titled “Entropic Control in Materials Design as an Example of Green Chemistry.” As with all Wittenberg Series events, the IBM Endowed Lecture in the Sciences is open to the public and free of charge.

Recipient of the 2014 Perkin Medal, one of the highest honors in American industrial chemistry, Warner is currently the president and chief technology officer for the Warner Babcock Institute for Green Chemistry LLC. He received his B.S. in chemistry from the University of Massachusetts in Boston and his Ph.D. in chemistry from Princeton University. Launched in 2007, the Institute focuses on helping companies become more sustainable.

Following eight years as a research scientist at the Polaroid Corporation, Warner became a tenured professor at UMass, founding the Center for Green Chemistry at UMass Lowell for Chemistry and Plastics Engineering. He is one of the founders of green chemistry as defined in his co-authored book “Green Chemistry: Theory and Practice.”

Additionally, Warner is president and founder of Beyond Benign, a non-profit he established in 2007 to educate K-12 students on green chemistry and sustainable science education. In 2011, he was elected as a Fellow of the American Chemical Society and named as one of the “25 Visionaries Changing the World” by Utne Reader, a quarterly publication featuring new ideas on arts, culture, politics, and spirituality.

During the evening lecture, Warner will describe the history and background of green chemistry and discuss the opportunities for the next generation of materials designers to create a safer and more sustainable future.

The IBM Endowed Lecture in the Sciences is funded by a gift to Wittenberg from the IBM Corporation. The lectures are designed to bring distinguished scholars to campus in order to enhance the role and image of science on a liberal arts campus and to bring about a larger understanding and appreciation of science as a most crucial contemporary exercise. 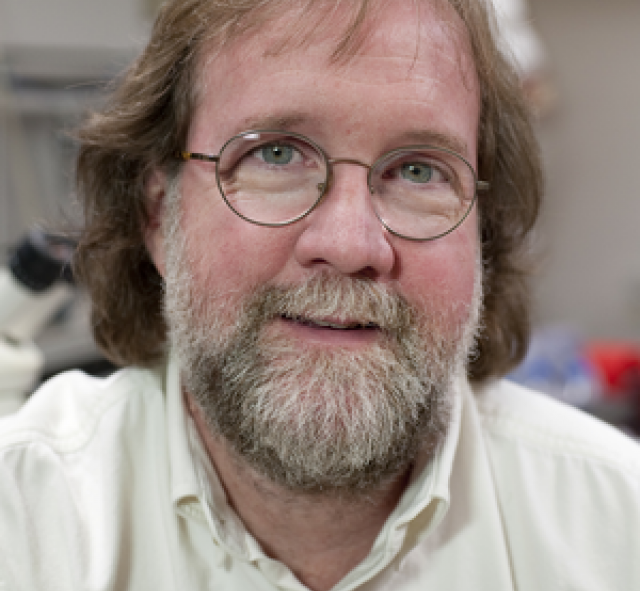 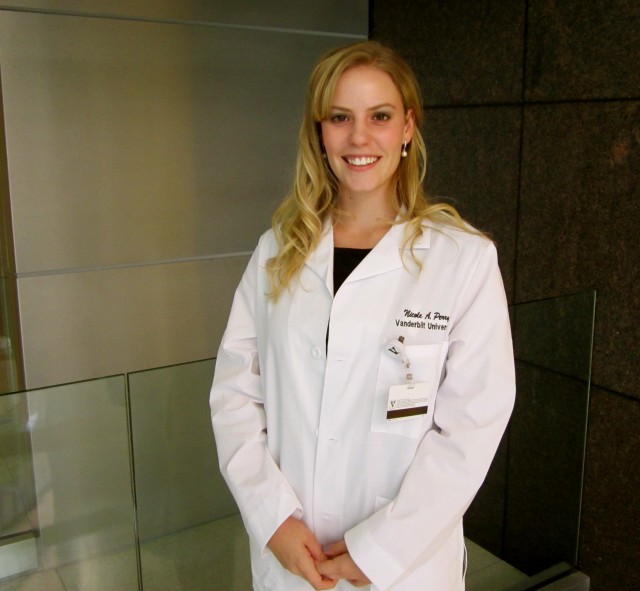 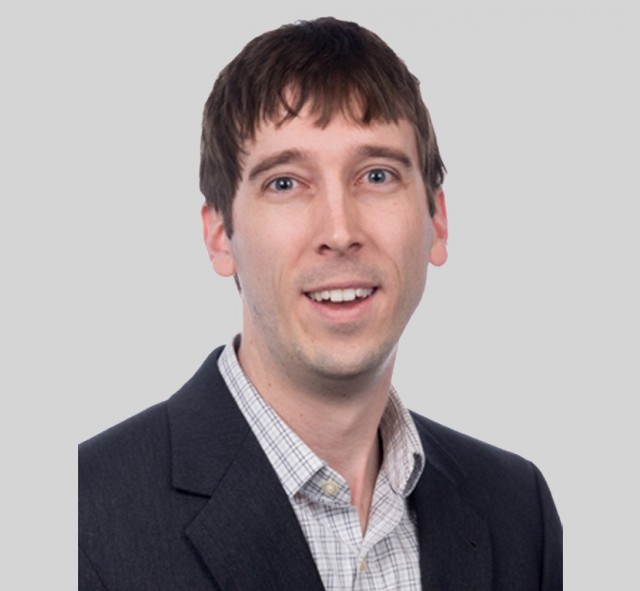