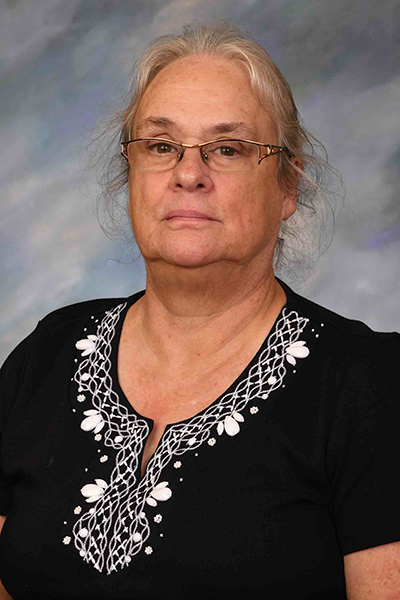 Lila W. Zaharkov, Associate Professor of Languages, teaches courses in Russian language, literature and culture. Her current field of research examines religious elements of Soviet literature. She has developed many courses at Wittenberg dealing with Russian language and literature and was instrumental in creating the University's Russian Area Studies major. Since 1979 she has served as group leader for student-faculty tours to Russia. In 1977 and 1983 she participated in a ten-week summer exchange of Russian teachers at Moscow State University. In the summers of 1989 and 1991 she attended an advanced Russian study program for college teachers held in Leningrad.

Former director of Wittenberg's International Education Program, Zaharkov has frequently presented papers at professional meetings and is an active member of the American Teachers of Slavic and East European Languages. She has enriched the Russian language and Russian Area Studies curricula by continually offering new courses such as "The Fantastic and Supernatural in Russian Literature", "Dostoevsky and the Writers of his Time", "A Birthday Party for Alexander Pushkin" as well as courses in "Advances Conversation through the Russian Short Story", "Russian Poetry", and "Advanced Conversation on Topics of Russian Life". She has developed computer-assisted instruction for all levels of Russian in the curriculum.

She received her B.A. at Boston University, two M.A. degrees at Pennsylvania State University, and her Ph.D. at the University of Pittsburgh. She joined the Wittenberg faculty in 1977.