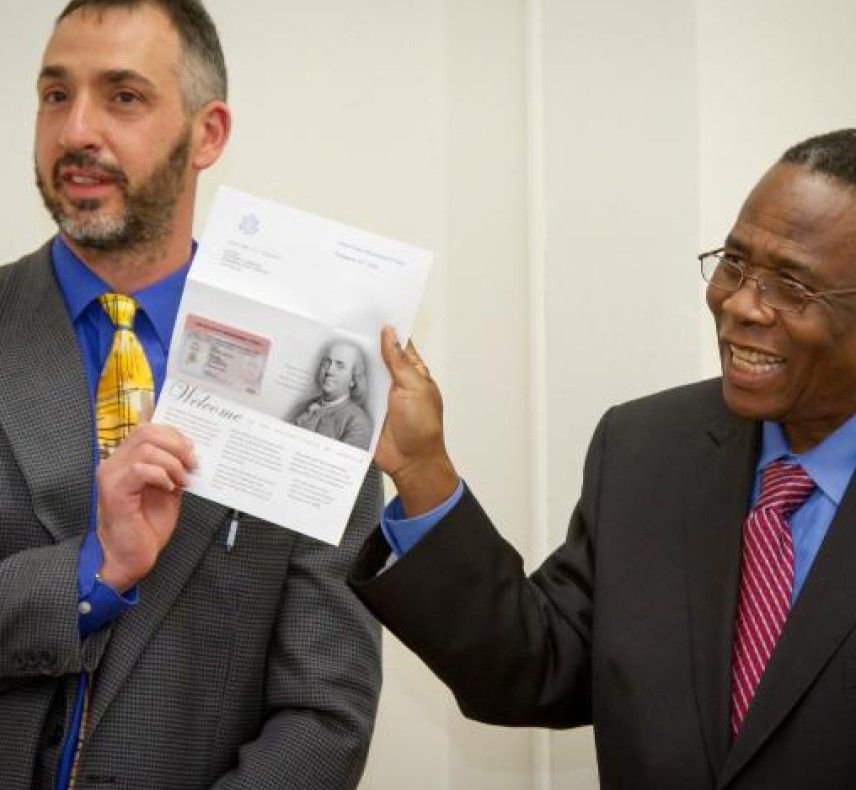 Springfield, Ohio — Exemplifying Wittenberg’s commitment to global citizenship, Professor of History and former Peace Corps Volunteer Scott Rosenberg was appointed Honorary Consul for the Kingdom of Lesotho on Friday, Oct. 3, by Ambassador Eliachim Molapi Sebatane, of Lesotho. The Peace Corps also recognized Rosenberg for his continued service with the organization on Wednesday, Oct. 15, in Washington, D.C.

Since 2003, Rosenberg has taken more than 350 Wittenberg students on month-long service trips to Lesotho, which has the third AIDS rate in the world, with the highest per capita AIDS mortality rate, and more than 220,000 orphans in a country of less than 2 million people. In the last decade, Wittenberg students have collaborated with Peace Corps volunteers, Habitat for Humanity volunteers and members of Springfield Rotary to build homes, greenhouses, playgrounds, chicken coops and more.

“One of the things that makes Wittenberg special is its culture of service,” said Rosenberg, whose two years of Peace Corps service in Lesotho inspired him to take students there as well. “The Peace Corps was a natural lead-in to the Lesotho trip, and for many students, the Peace Corps is a natural conclusion to Wittenberg.”

In 2011, Wittenberg became one of the first schools in the United States to offer a Peace Corps Prep Program, which provides “students a unique combination of undergraduate coursework and community service that prepares them for work in international development,” according to the Peace Corps website. “Schools are selected for the program based on their demonstrated interest in promoting international learning and service opportunities to their students.

In 2006, Washington Monthly ranked Wittenberg 89th overall among liberal arts colleges and 14th in percentage of alumni who serve in the Peace Corps.

Affiliated with the Evangelical Lutheran Church in America, Wittenberg University has repeatedly been ranked by the Princeton Review for the quality of its teaching and faculty, including 11th in the nation for “Best Classroom Experience” and 15th in the category “Professors Get High Marks” in the 2011 edition of Princeton’s annual Best Colleges guide. Most recently, Wittenberg earned the No. 4 spot in the category of “Most Accessible Professors.” Additionally, The Chronicle of Higher Education named Wittenberg one of the nation’s top producers of Fulbright Scholars among bachelor degree-granting institutions in 2010. The university has also been recognized nationally for excellence in service and athletics. 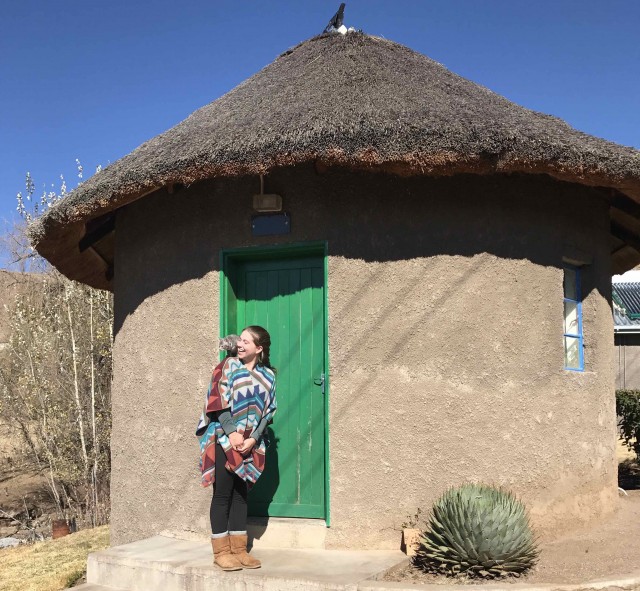 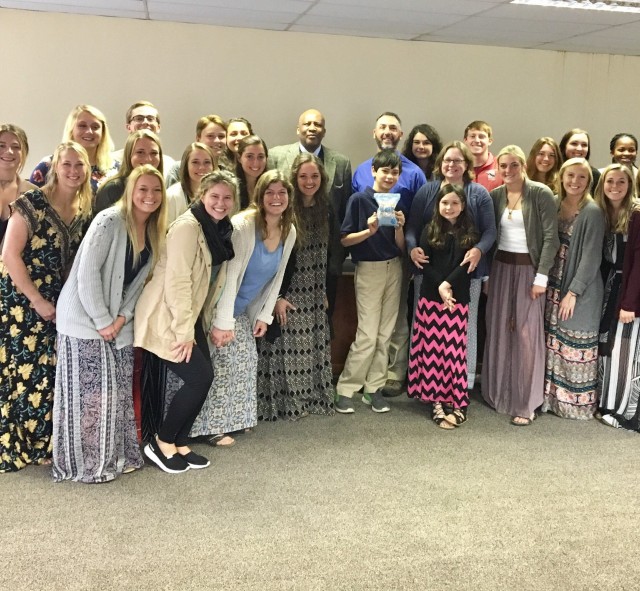