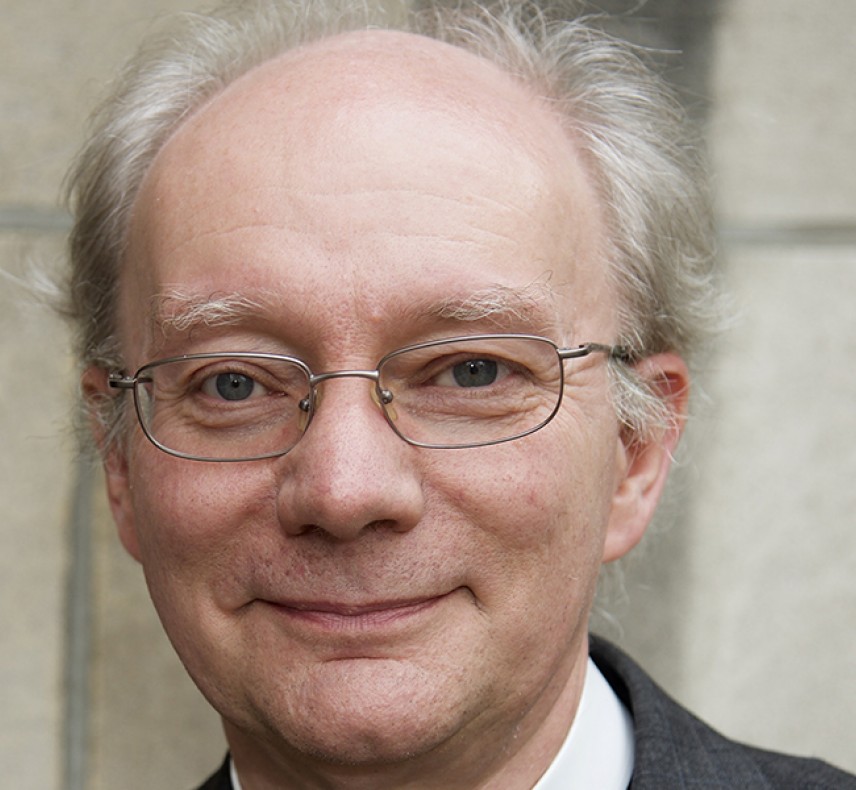 The first Henry Luce III Professor of Reformation Church History at Union Theological Seminary, Cameron was educated at Eton and Oxford where he graduated with a bachelor’s degree in history in 1979 and received the doctor of philosophy in 1982. His address is titled “Martin Luther, the Bible, and the Reformation.”

Cameron’s scholarly work analyzes the roles and transformations of religion in European society in the Later Middle Ages and Reformation periods. His academic research first began in the area of religious dissent, especially the Waldensian heresy. He has published two books on this Christian movement, The Reformation of the Heretics (1984) and Waldenses: Rejections of Holy Church in Medieval Europe (2000). He has also completed “The Bible and the Early Modern Sense of History” for a chapter in the third volume of the New Cambridge History of the Bible, which he is editing for Cambridge University Press.

During the 2014-2015 academic year, Cameron worked on a project titled “The Biblical View of World History 1250-1750: Rise, Refinement and Decline.” He is also a volume editor for the Annotated Study Edition of the Works of Martin Luther, in partnership with Augsburg Fortress Press. He is editing volume 6, which focuses on Luther’s writings on the Bible.

In addition, he has edited two survey volumes on European history in the early modern period (c. 1500-c. 1800), the widely adopted college text Early Modern Europe: An Oxford History (1999) and The Sixteenth Century, in the series Short Oxford History of Europe (2006), which has been translated into Spanish, Portuguese and Polish. 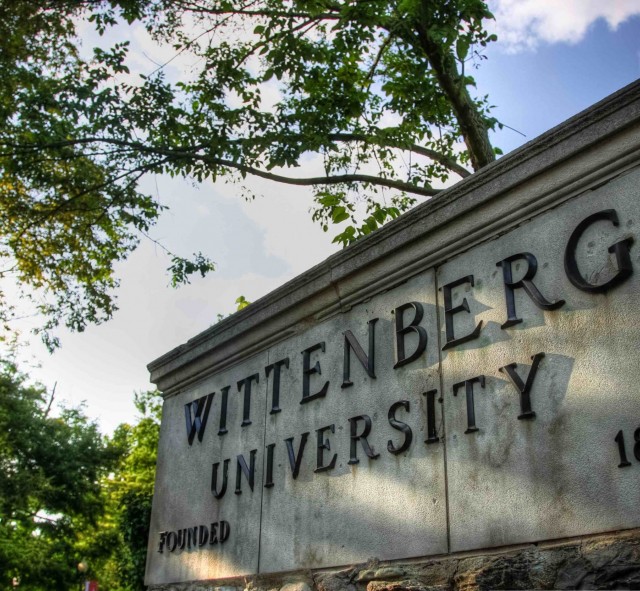 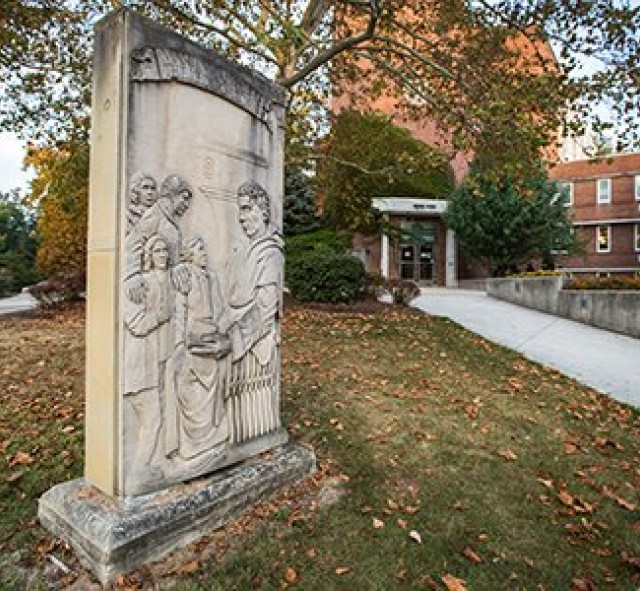 A Trip Through Time

Reformation resources and artifacts are currently on display in the Thomas Library at Wittenberg University until Jan. 8. 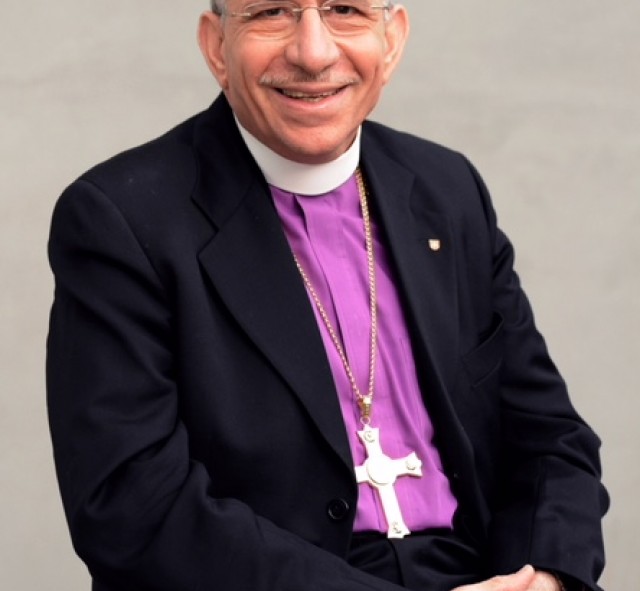