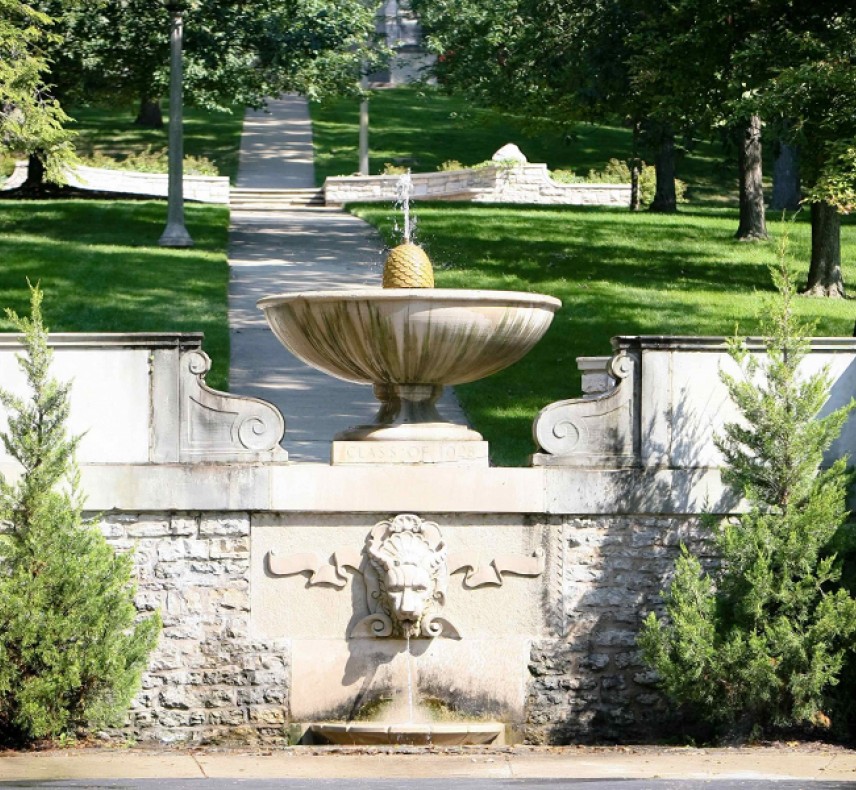 Jeremy Glazier, Wittenberg class of 1997, and Elizabeth Eshelman, class of 2006, were joined by D’Arcy Fallon, associate professor of English, in earning the awards.

A state agency that funds and supports quality arts experiences to strengthen Ohio communities culturally, educationally, and economically, the OAC annually presents individual excellence awards to creative artists whose work advances or exemplifies the discipline and the larger artistic community.

The awards also support artists' growth and development, while recognizing their work in Ohio and beyond. During this funding cycle, applications in the categories of choreography, criticism, fiction/nonfiction, music composition, playwriting, and poetry were accepted with recommendations announced in late April. A total of 392 applicants applied, but only 75 received the $5,000 award, bringing the overall funding amount to $375,000.

Glazier, of Columbus, Ohio, was awarded for a criticism piece, Eshelman, of Westerville, Ohio, and Fallon, of Springfield, Ohio, both won for articles entered into the fiction/nonfiction category.

Glazier, who also won an excellence award in 2010, entered four pieces on contemporary poetry and fiction, which were written in critique of long-form essays from Alex Dimitrov, Don Share, Vladmir Sorokin, and a translation of Un coup de dés, a long modernist poem by Stéphane Mallarmé.

“I'm grateful that the OAC recognizes the importance of criticism as an art form and supports it through these awards,” said Glazier, who published his pieces in the Los Angeles Review of Books. During his days at Wittenberg, Glazier was taught that writing eloquently meant obtaining a skillset that should be highly valued.

“Good, well-written criticism that's accessible to an educated but general audience is essential to the health and well-being of poetry, fiction, music, etc.” he added.

Eshelman received her award for a fictional short story titled When the Aged Are Reverently, Passionately Waiting. The full version of her short story was published in the Virginia Quarterly Review, but for her OAC piece, she shortened her story by nearly half.

“When you get beyond English departments and MFA in writing programs, it's always a struggle to find the time and the hope to persevere with writing,” said Eshelman. “Receiving an award like this is such an important piece of encouragement and a nice affirmation that fiction is my vocation.”

Fallon submitted two essays, the first titled “Camp Wonder,“ which she structured into a meditation piece, focusing on waiting, acceptance, and the search for home. Fallon found her inspiration from her great-grandparents’ marriage.

Her second essay focused on a married couple and an unfavorable canoe trip down Ohio’s Mad River in which the couple strives for balance. Fallon’s essays were published in the North Dakota Quarterly.

Fallon believes excellence in writing at Wittenberg has been highly exemplified in her time as a professor. She has never heard the word ‘no’ in terms of pursuit for further expansion in the learning opportunities of writing.

“Winning this individual excellence award was enormously affirming for me,” she said. “I'm honored and hope to live up to its promise.” 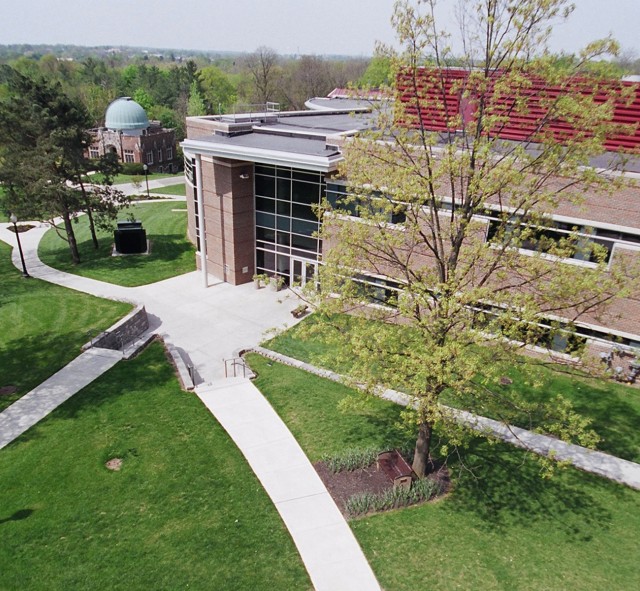 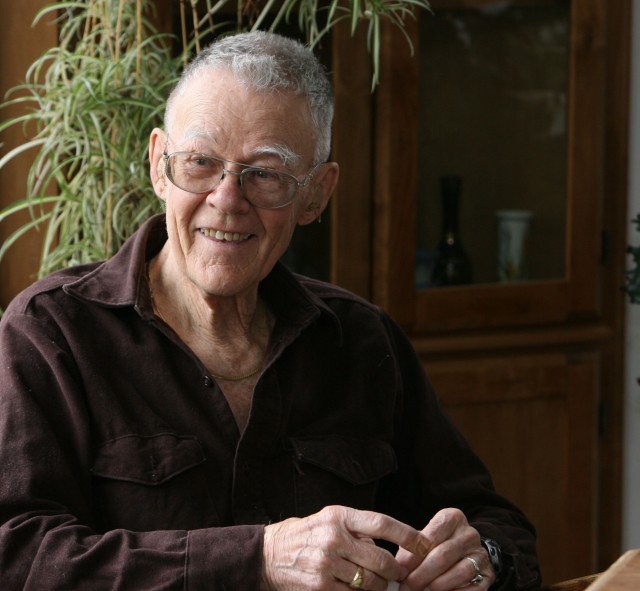 Passing On A Love Of Poetry

Poetry lovers should be familiar with one of Wittenberg's own: Springfield-area resident Conrad Balliet.