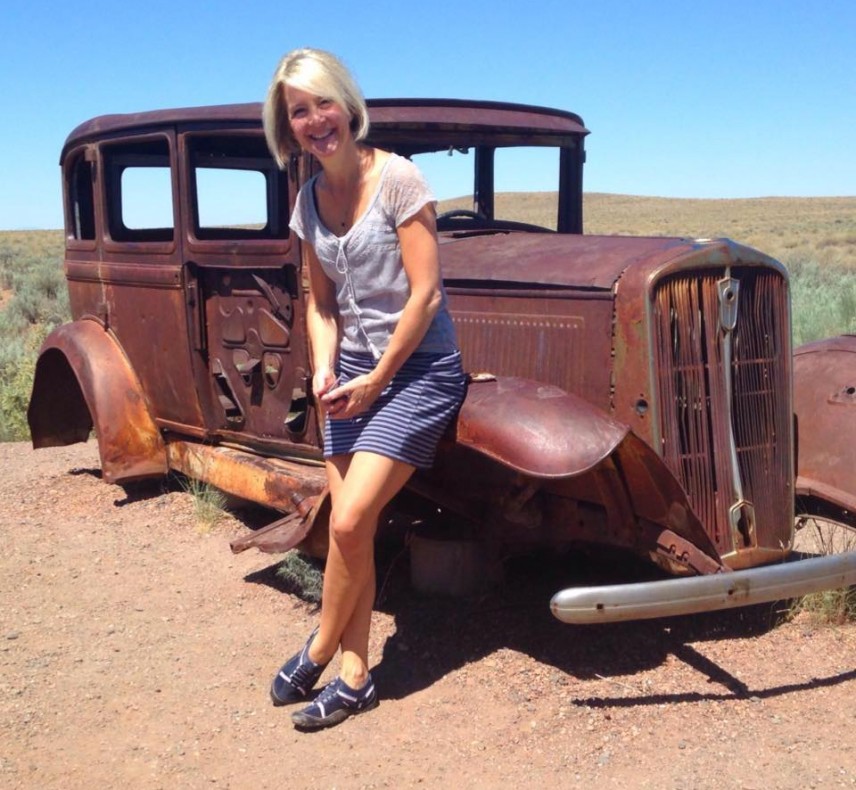 Soon after, she started writing with a focus on the genre she loved – romance. She had read dozens of romance novels in her lifetime, but now she wanted to make her own mark in the romance literary world.

Her passion paid off, and today O'Neill is the author of 10 romantic suspense novels, including the Southern Comfort and Sweetwater series. Romantic suspense with strong comedic undertones is how O’Neill describes her work. She originally penned six manuscripts, which later turned into some of her books.

“English professors Robin Inboden and Kevin Nevers were instrumental in me adding an English major.” O’Neill said. “They also helped instill confidence in me about my writing.”

O’Neill has several upcoming novels in the works. Her published novels are available on Amazon, iTunes and Barnes & Noble. Her website, www.lisaclarkoneill.com, provides more information. 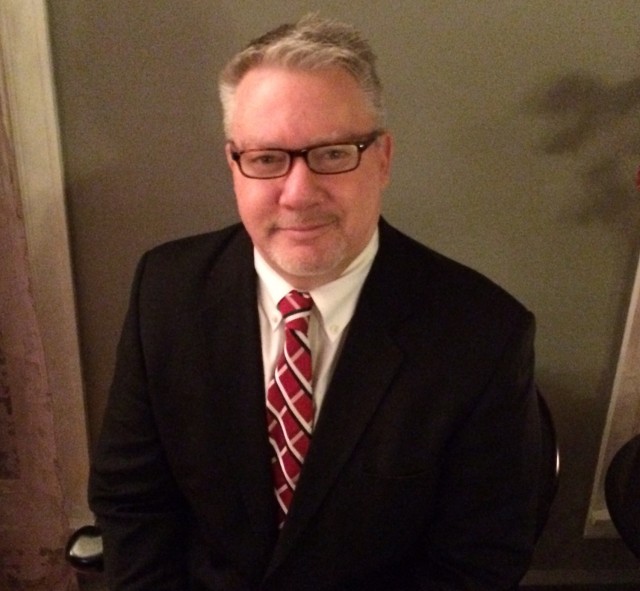 When the Burton Foundation was examining the best of the best in legal writing, the work of Michael Pangburn clearly rose to the top, earning the 1983 alumnus the foundation's 2017 Distinguished Writing Award, one of the most prestigious distinctions in the legal field. 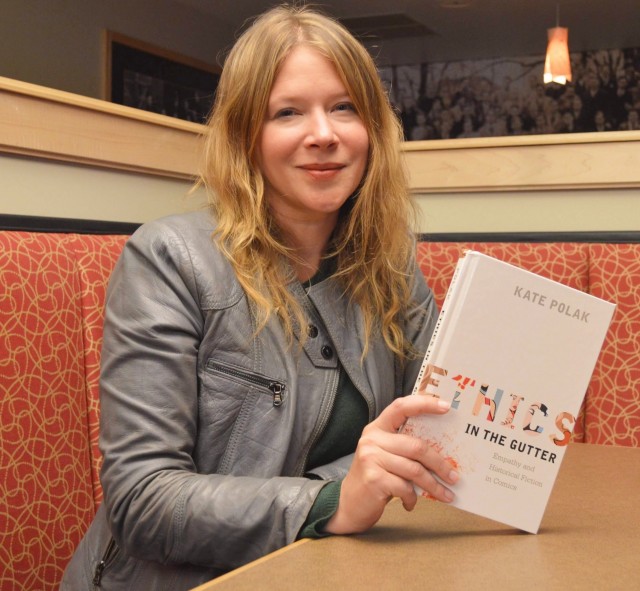 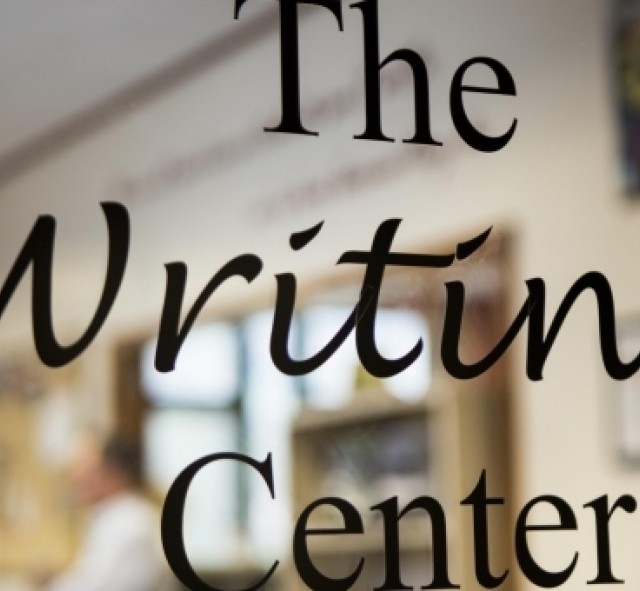 A collaborative endeavors to produce the best possible writing.