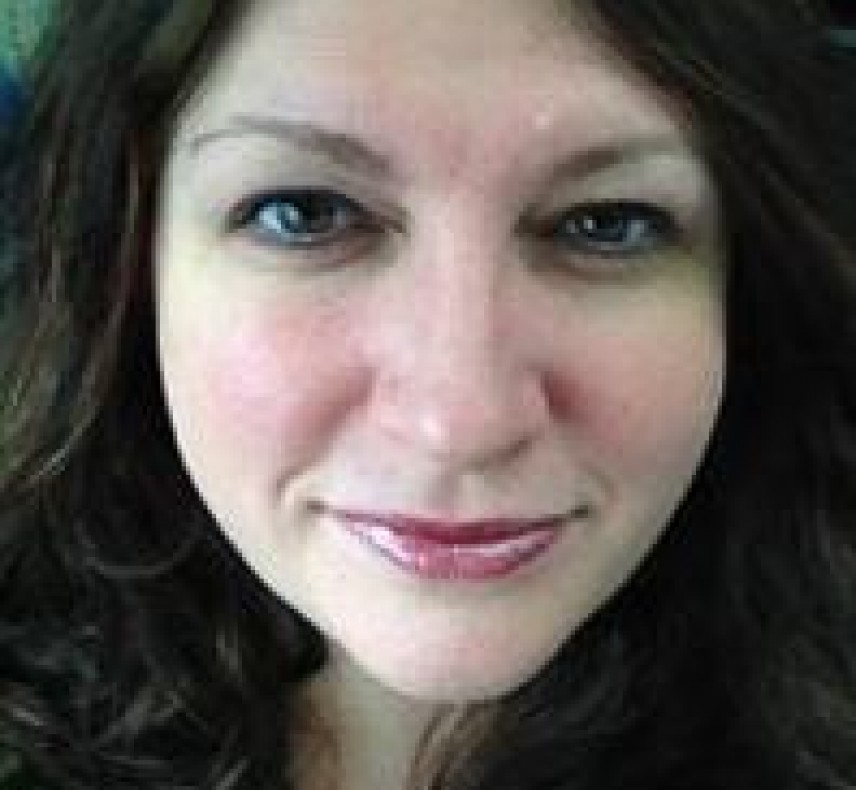 Springfield, Ohio - Not many people can claim that they have made major strides in curing a disorder, but Wittenberg graduate Lisa Pan, a psychiatrist in Pittsburgh, Pa. and professor of psychiatry and clinical and translational science at the University of Pittsburgh, certainly can.

Pan recently had a breakthrough in her current research involving the identification and treatment of metabolic deficiencies in patients with treatment-resistant depression. She, along with a team of scientists, recently discovered that symptoms of depression can improve, and in some cases even lead to remission.

This research from the University of Pittsburgh School of Medicine is outlined in a recent article in the American Journal of Psychiatry. The team concluded that examination of metabolic disorders in treatment-refractory depression showed an unexpectedly large proportion of patients with potentially treatable abnormalities. The cause of these abnormalities remains to be determined.

The team discovered that many people with untreatable depression could actually have a disorder that can be treated by uncovering what is missing from their central nervous system's metabolism. These findings are a major step forward in finding a cure for depression.

"It's been pretty exciting," said Pan, who graduated from Wittenberg in 1996 with a major in interdepartmental biology and a minor in sociology. "What we really have here is a hint that there are underlying problems, but it's not the cure. This is very preliminary and we are just getting started."

According to Pan, depression affects approximately 15 million American adults and is one of the most common mental disorders. She stated that, unfortunately, at least 15 percent of patients don't find relief from conventional treatments such as antidepressant medications and psychotherapy and that depression is the cause of more than two-thirds of suicides each year.

"Since the article came out, we've received hundreds of phone calls asking to be involved in the research," she said. "There is so much more to do here. We want to continue our research and also find a better way to spot test blood, instead of doing a lumbar puncture (which is more painful) to our patients."

Pan is affiliated with multiple hospitals including the University of Pittsburgh Medical Center (UPMC) and the Children's Hospital of Pittsburgh of UPMC. She received her medical degree from Geisel School of Medicine at Dartmouth College, in Hanover, N.H. and has been in practice for more than 15 years. Her academic interests include working with functional neuroimaging markers of adolescent suicidal behavior and treatment of refractory depression, metabolomics of depression, inborn errors of metabolism and developmental traumatology.

She has been studying child and adolescent suicide prevention, depression and post-traumatic stress disorder along with the management of severe depression in the transitional age.

"When I left Witt, I really wanted to go into epidemiology and infectious disease and started training in pediatrics and internal medicine," she said. "But while I was working at a hospital, I absolutely fell in love with my work - the patients were so interesting to me - some were suffering from schizophrenia and abandonment issues and so I decided to go into psychology. I even had a grant from the government that I backed out of, and I started researching child abuse and suicide."

At Wittenberg, she was able to explore several career paths and ended up designing her own major.

"Wittenberg was amazing for me," Pan said. "I could study anything and everything. I was able to travel and learn about behavior in South Dakota and Korea. I loved the diversity of the faculty and the fact that I could design my own major. You can't do that at a lot of schools - but you can at Wittenberg. It provided me with a good background to really explore what I really wanted to do and what was most important to me."

The groundwork for Pan's current research was laid five years ago when Pan and David Brent, M.D., endowed chair in suicide studies at the University of Pittsburgh, treated a teen with a history of suicide attempts and long-standing depression.

"Over a period of years, we tried every treatment available to help this patient, and yet he still found no relief from his depression symptoms," Pan explained.

For more information on the study: 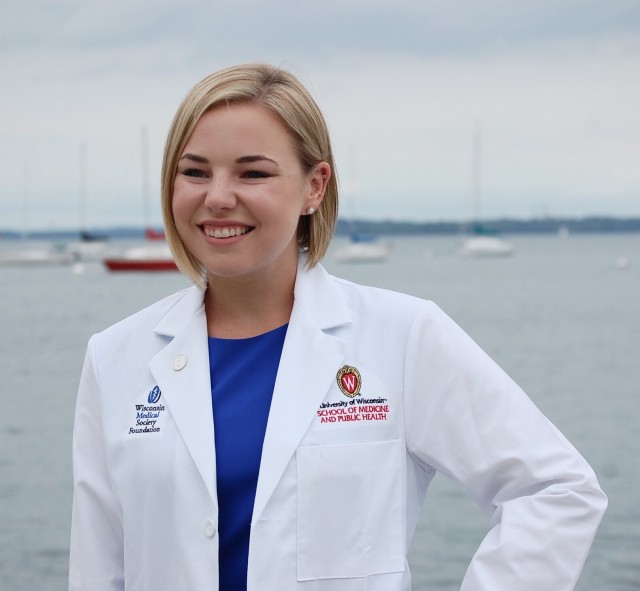 Caroline Matchett, Wittenberg class of 2014, is another example of an alumna who embodies Wittenberg's values of intellectual inquiry, global citizenship, calling and service. 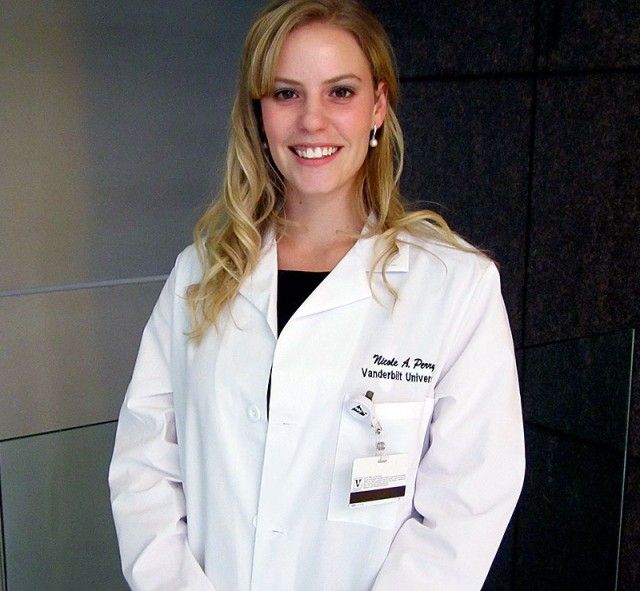 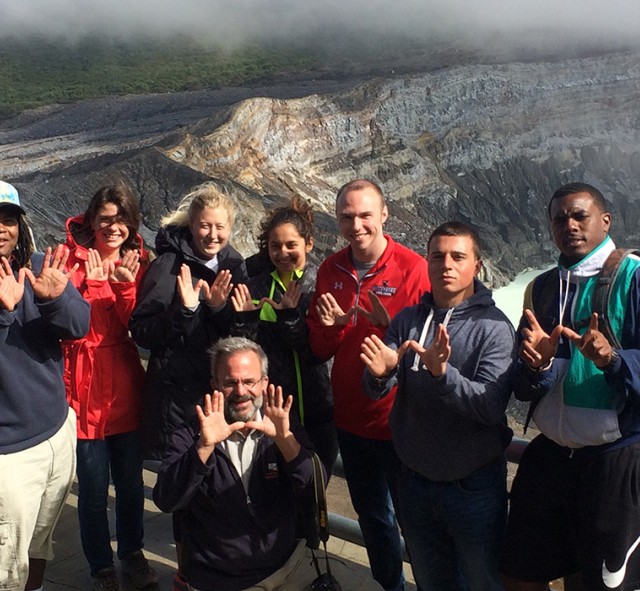 Wittenberg recently partnered with Veritas University and Beyond Sports, an international education and service-learning organization that uses sports as a vehicle to create meaningful, relationship-based global engagement opportunities, to offer a semester-long program in Costa Rica, Jan. 1 - May 1, 2017.

Take Back the Night - Open Mic