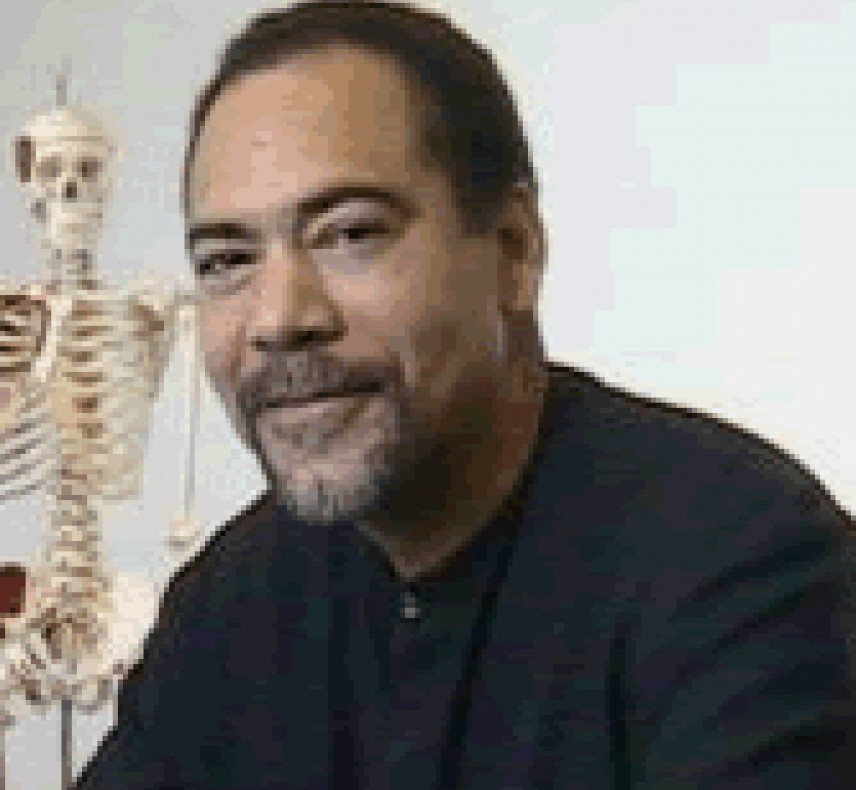 Blakey is an American anthropologist who specializes in physical anthropology and its connection to the history of African Americans. He will speak on The Bioarchaeology of the African Burial Ground in New York City.

Since 2001, he has been a National Endowment for the Humanities professor at the College of William & Mary, where he directs the Institute for Historical Biology. Previously, he was a professor at Howard University, where he obtained his B.A. in anthropology and later served as the curator of the university's Montague Cobb Biological Anthropology Laboratory. Blakey earned a Ph.D. in 1985 from the University of Massachusetts Amherst.

President of the Association of Black Anthropologists from 1987-89, Blakey has been working on the interface of human biology and culture in a variety of ways, including an examination of the social history of theories that connect biology, "nature,'' social inequality and behavior; the articulation between human biology, racial ideology and public policy; the political economy of health in industrial society; the bioarchaeology of the African Diaspora; and the ethics and epistemology of publicly engaged research.

His research on the 17th- and 18th-century African Burial Ground and the comparative database on the bioarchaeology of the African Diaspora are being developed at the Institute for Historical Biology under his direction.

Blakey's research team examined 27 skeletons that had filed or "culturally modified" teeth, which was considered a strong indication of African birth. Previously, only nine such skeletons had been discovered in the Americas. His team examined more than 1.5 million artifacts discovered at the site, which included everything "from pottery and glassware to tools and children's toys." Research determined that approximately half of the African people buried at the site were children. After his research was completed, the skeletal remains were reinterred at the site "in 400 hand-carved mahogany coffins" in a 2003 ceremony.