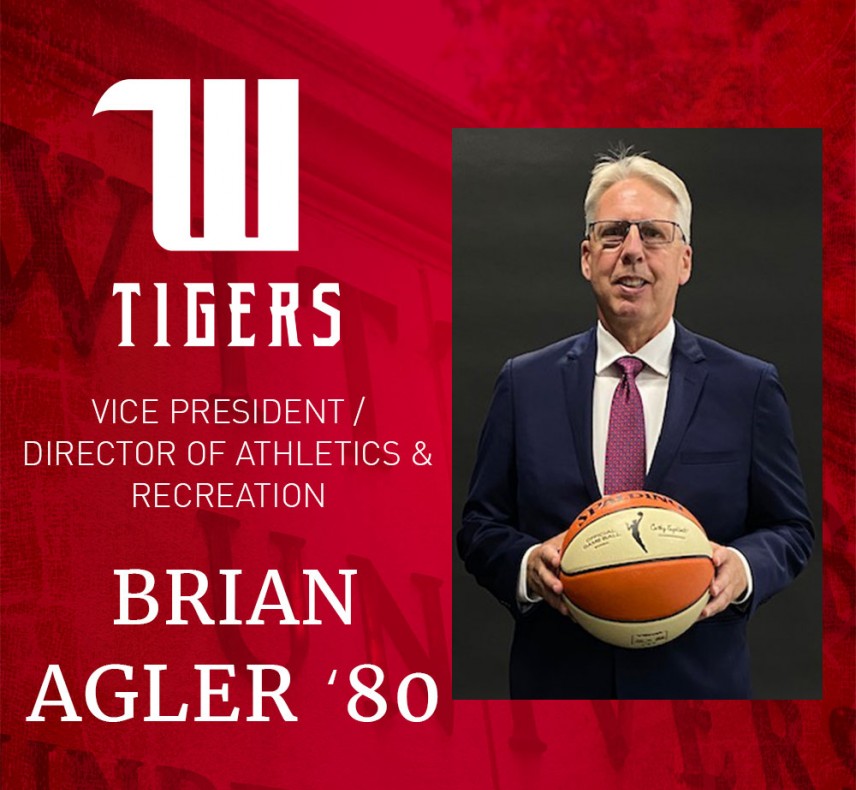 Forty-four years after he helped lead the Wittenberg University men’s basketball team to the 1977 NCAA Division III national championship as a freshman point guard, Brian Agler, class of 1980, will return to his alma mater as the new Vice President and Director of Athletics and Recreation, Wittenberg President Michael Frandsen, Ph.D., announced today. Agler is expected to begin on January 18.

A 1995 inductee into Wittenberg’s Athletics Hall of Honor and a 2014 inductee into the Ohio Basketball Hall of Fame, Agler returns to Springfield after a groundbreaking career as a women’s basketball coach. A native of Prospect, Ohio, Agler most recently spent two years as head coach of the Dallas Wings of the Women’s National Basketball Association (WNBA).

“Brian is a Wittenberg Tiger through and through, and we are pleased to welcome him home to lead our Athletics division,” Frandsen said. “An accomplished leader and winner, Brian shares our vision for providing a robust support system for our student-athletes to prepare them for life after college while also advancing Wittenberg’s teams to the highest levels of competition within NCAA Division III. His extensive knowledge of all levels of athletics, vast network of connections, and heart for mentoring will also be invaluable as we move Tiger athletics to the next level of excellence, in the competition arenas and beyond.”

After playing one year of professional basketball in Europe, Agler started his coaching career as an assistant at Muhlenberg College. He spent a total of 15 years as a college coach, including head coaching stints at Missouri-Kansas City, Northeast Oklahoma A&M, and Kansas State.

Agler next spent 24 years in the professional ranks, starting with two seasons and two championships as head coach of the Columbus Quest in the now-defunct American Basketball League. He moved on to the WNBA and compiled a record of 287-258 in 18 seasons as a head coach with the Minnesota Lynx, Seattle Storm, LA Sparks, and Dallas Wings.

Agler won two WNBA titles, in 2010 with the Seattle Storm and 2016 with the LA Sparks, and he was named WNBA Coach of the Year in 2010. In addition to his coaching duties in Seattle, Agler also served as the team’s general manager for seven years.

I am honored and humbled to be offered the amazing opportunity to return to Wittenberg University, a place that I am so passionate about and that was so influential in my professional career and individual development. I’m also excited to lead the Athletics Department, support the student-athletes and the coaches in any way I can now and moving forward, and partner with President Frandsen and the entire University community in furthering my alma mater's mission.
Brian Agler

As a student-athlete at Wittenberg, Agler made 112 straight starts and led the Tigers to a sparkling four-year record of 91-21. He ranks second in program history for career assists (481) and 15th in career points (1,243).

With Agler at the point, Wittenberg won three Ohio Athletic Conference (OAC) regular season titles, one OAC Tournament title, and competed in the NCAA Division III Tournament three times in his four years, including a run to the national championship in 1977. Agler was a three-time first-team All-OAC selection, highlighted by an OAC Player of the Year designation in 1980, a two-time All-Great Lakes Region selection, and a first-team All-American in 1980.

Residents of Worthington, Ohio, Agler and wife Robin have two children, Bryce, Wittenberg class of 2014 and a former student-athlete and student-coach for the Tiger men’s basketball program, and Taylor, who completed her college basketball playing career at Ohio University in 2018.

Champions For A Lifetime
Wittenberg University's Department of Athletics has a long and proud tradition of excellence, including nine national championships across four sports and hundreds of conference titles and All-American student-athletes. The tradition continues as 25 intercollegiate athletics teams compete in the North Coast Athletic Conference and NCAA Division III.
Learn More
SHARE THIS! 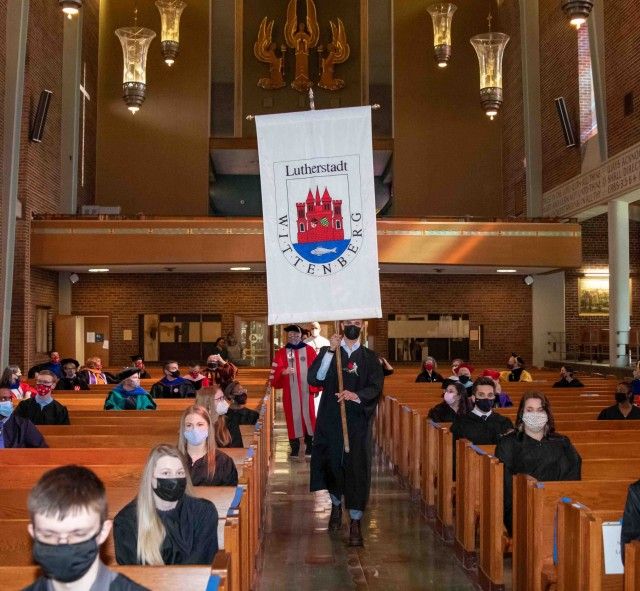 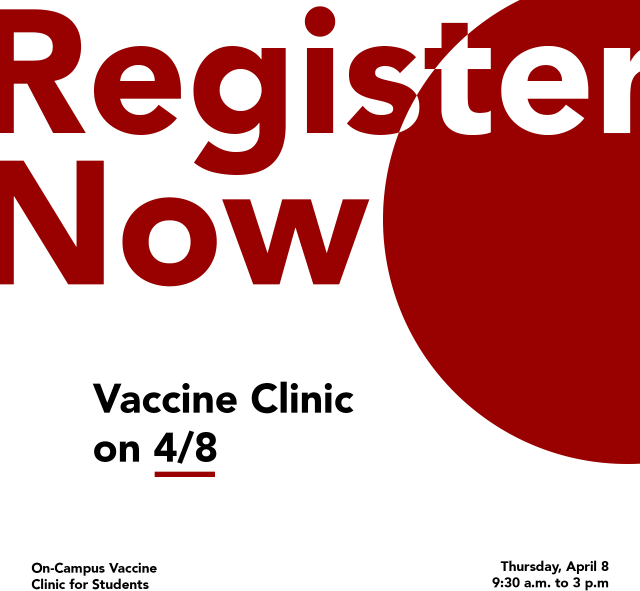 The Clark County Combined Health District, with assistance from Wittenberg’s own nursing students, will run an on-campus vaccination clinic for students on Thursday, April 8, from 9:30 a.m. to 3 p.m. in Wittenberg’s Health, Wellness, & Athletics (HWA) Complex.