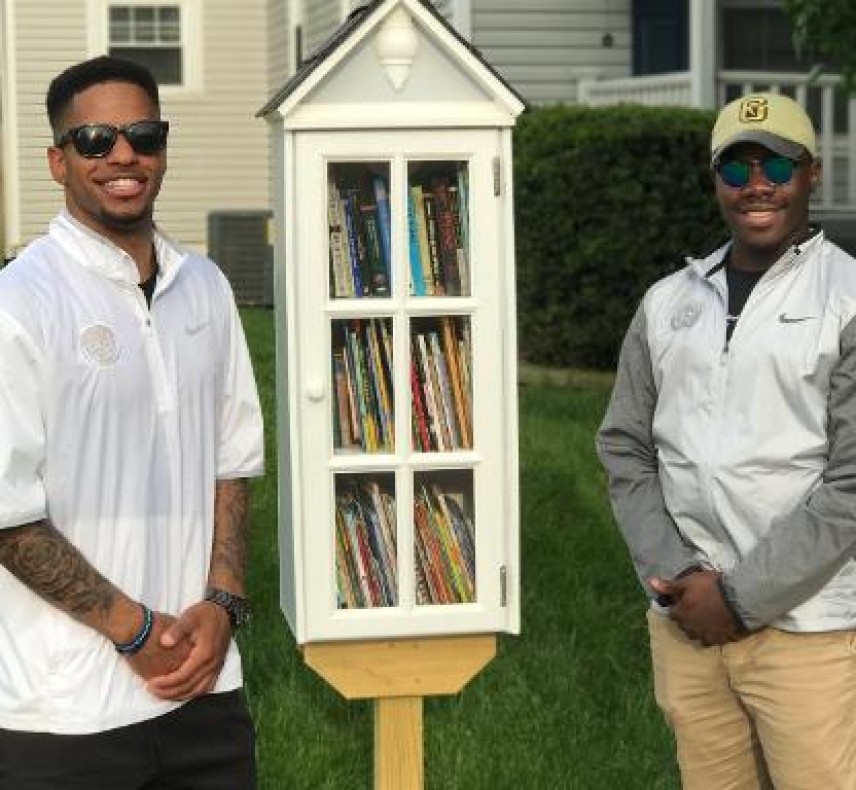 Out-of-the-box thinking led Moses Mbeseha and Karlos Marshall, both members of Wittenberg’s class of 2013, to come up with an ideal way to fix the nation's urban “book deserts” (areas with diminished access to children's reading materials). Together, they founded The Conscious Connect Inc., a 501(c)3 non-profit, which was recently honored by the Library of Congress, making it the first Ohio organization to be recognized in the history of the literary awards, as per the Springfield News-Sun.

The honor follows another recent accolade for Mbeseha and Marshall as both were named earlier this year to the eighth annual Forbes “30 Under 30”  list for the United States and Canada. All the Forbes’ 30 Under 30 honorees have created revolutionary approaches to make change as the leaders for the next generation. Given that only four percent of the 15,000 nominees were selected, there is a higher chance of being admitted into Harvard University. Out of the selected honorees, 66 percent came from either the East or West Coast.

The Conscious Connect, a grassroots nonprofit dedicated to school-age and neighborhood literacy in Springfield, Ohio, and the Greater Miami Valley area, was founded in 2015 and also serves as a cultural renaissance and street revitalization organization reimagining and redeveloping underutilized spaces for the purpose of education, culture, and peace.

“We strive for our organization to represent excellence every single day by putting people first, so making the list did not come as a surprise — but it's still like ‘wow,’ this is really here,” said Marshall, originally from Springfield. “This award is extremely prestigious, and we're honored to be recognized as change agents with the potential to have a global impact for many years to come. Although Moses and I received the individual recognition, this is an award that we proudly share with our many partners, advocates, and supporters — because we did not arrive here alone.”

Marshall, who earned his degree in philosophy at Wittenberg with a minor in African and diaspora studies, was a three-year letter winner as a football player and a member of Concerned Black Students. He went on to achieve his master’s degree in higher education administration from the University of Dayton.

Motivated by the goal to make the Greater Miami Valley Region the pre-eminent urban literary oasis in the country, The Conscious Connect has distributed more than 30,000 books since launching and has established an ecosystem for book acquisition and distribution that consists of more than 500 volunteers and 100 literary access points. These include barbershops, beauty salons, preschools, elementary schools, community centers, and interfaith organizations.

“It's a great responsibility that comes with being selected to the Forbes’ class of 2019,” said Mbeseha, a resident of Dayton and originally from Buea, Cameroon. “To me, it means to continue to work as tirelessly as possible to meet the mission of The Conscious Connect and to keep in mind what your mission or goal is and to continue to mindfully work toward that goal. It will not happen quickly, so having the patience and persistence to see things through is of the utmost importance. It is within our core mission to focus on redeveloping these areas through community revitalization efforts and long-term redevelopment initiatives.”

After growing up in Dallas, Texas, and State College, Pennsylvania, Mbeseha attended Wittenberg and earned his bachelor’s degree in political science with a minor in African and diaspora studies. He is currently pursuing his M.B.A. at the University of Dayton. During his time at Wittenberg, he was involved with Concerned Black Students, the Security Council, and the Student-Athlete Advisory Committee (SAAC), as well as on the track team for three years and also on the soccer team.

As the United States’ only known organization with the aim of ending urban book deserts, The Conscious Connect has worked with county and city leaders to acquire unproductive properties and revitalize them into reading parks that promote community safety, beautification, and multi-generational relationship building. The organization has already received awards from the African American Community Fund in Springfield, the United Way of Clark, Champaign and Madison Counties, the UpDayton Summit for the Reading Park Project, the Global Early Childhood Innovation Prize Top Idea by Gary Community Investments, OpenIDEO, the Martin Luther King Jr. Creative Youth Programming award from the Springfield Humans Relation Council. Marshall was also recently inducted into the Springfield City Schools’ Award of Excellence Hall of Fame. In addition, the Conscious Connect has received local funding from the Springfield Foundation and the Wilson Sheehan Foundation.

“My favorite part about the journey thus far has been our ability to examine historical issues with an innovative lens,” Marshall said. “We never limit our work and force it into categorical boxes. We look to re-establish the boundaries through transdisciplinary approaches that demand all fields of practices to be collaborative to yield social innovation. Additionally, for me to have this type of impact in my hometown means everything because this is part of my social responsibility and civic duty to the community that helped raise me. Our vision is to spark a 21st-century cultural renaissance at the intersection of urban education, neighborhood revitalization, and community development...We want to show other people globally that our local communities are also worthy of these opportunities.”

“Karlos and I got to know each other toward the end of our time at Wittenberg, but we both had the same ideals and calling to serve,” Mbeseha said. “It was actually Karlos’ idea, and he brought folks to the table. We had conversations and went on to design the platform we’re using now. As a Springfield native, he really wanted to impact his community in every way possible and tapped me to help out. With the tremendous support we’ve received, we’ve been able to grow our vision much more than I think we anticipated, which is a really a good thing as we now look to do as much positive work and impact as many people as possible.”

For more information please visit their website at www.theconsciousconnect.org. 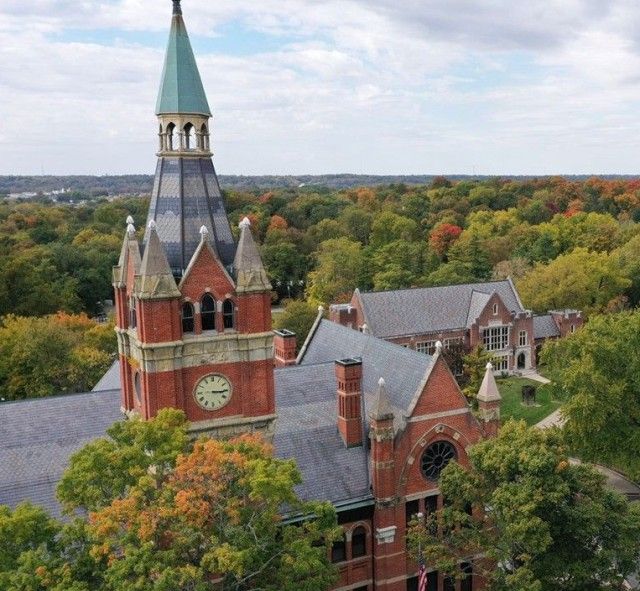 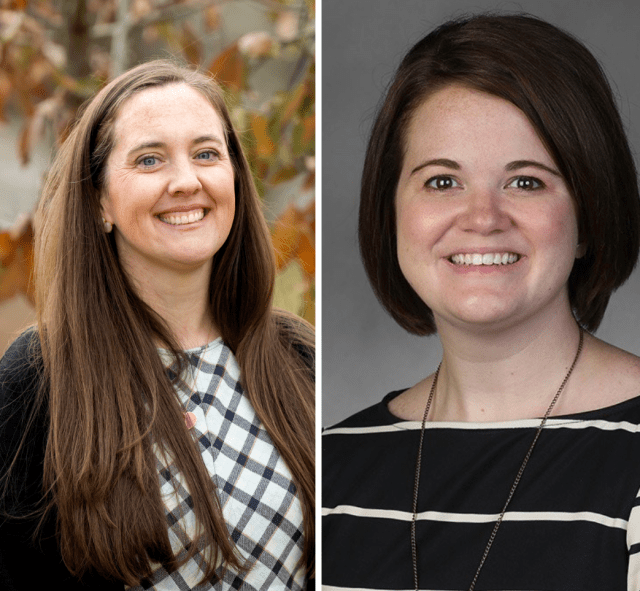