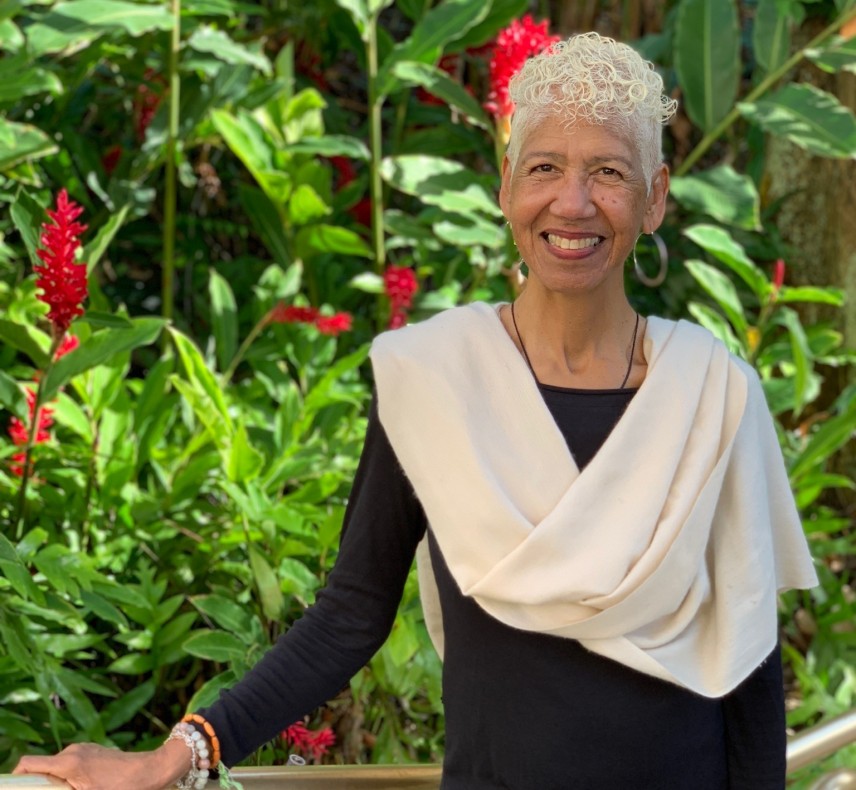 Ericka Huggins, a human rights activist, poet, educator, Black Panther leader, and former political prisoner, will present this year’s Martin Luther King Jr. Convocation from 12 to 12:50 p.m. Tuesday, Jan. 19, 2021, virtually this year as students return to campus for the spring semester. The presentation can be accessed through Wittenberg’s Facebook page via Facebook Live and the University's YouTube page.

For the past 45 years, Huggins has lectured throughout the United States and internationally. Her extraordinary life experiences have enabled her to speak personally and eloquently on issues relating to the physical and emotional well-being of women, children, and youth, whole being education, over incarceration, and the role of the spiritual practice in sustaining activism and promoting social change.

A professor of sociology and African American studies from 2008 through 2015 in the Peralta Community College District, and in California State Universities-East Bay and San Francisco, Huggins is a Racial Equity Workshop and Learning Lab facilitator for WORLD TRUST Educational Services.

As a result of her 14-year tenure as a leader of the Black Panther Party, Huggins brings a unique, complete, and honest perspective to the challenges and successes of the party and its significance today. Her desire to serve humanity began in 1963, when she attended the March on Washington for Jobs and Freedom. There, she committed to moving from the sidelines to the frontlines in the global human rights movement. In 1968, at age 18, she became a leader in the Los Angeles chapter of the Black Panther Party with her husband John Huggins.

Three weeks after the birth of their daughter in 1969, her husband was killed, and Huggins was widowed. After returning to New Haven, Connecticut, to be with his family, she was invited by community members and Yale University students to open a party chapter there. She accepted the invitation.

In May 1969, Huggins and fellow party leader Bobby Seale were targeted and arrested on conspiracy charges sparking “Free Bobby, Free Ericka” rallies across the country. The resulting trial, one of the longest and most celebrated of the era, spawned several books. While awaiting trial for two years before charges were dropped, including time in solitary confinement, Huggins taught herself to meditate as a means to survive incarceration. From this time on, she incorporated spiritual practice into daily life, her community work, and teaching as a tool for change – not only for herself, but for all people.

Upon release from prison in 1971, Huggins became writer and editor for the Black Panther Intercommunal News Service. In 1974, her book of poetry chronicling her experience of imprisonment and liberation, Insights and Poems, co-authored with Huey P. Newton, was published. Her poetry and writings have appeared in numerous magazines and books.

From 1973-1981, Huggins was director of the Oakland Community School, a groundbreaking community-run child development center and elementary school founded by the Black Panther Party. She created the vision for the innovative curriculum, which became a model for and predecessor to the charter school movement.

The presentation will open with songs from the Imani Gospel Choir followed by Huggins’ introduction by Concerned Black Students President Jhiara Henderson, a senior psychology and philosophy double major from Bowie, Maryland. 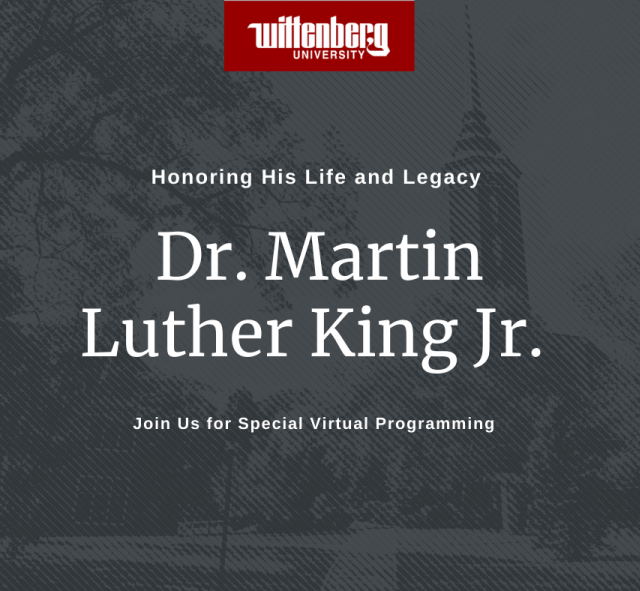 Wittenberg will celebrate the life and legacy of Martin Luther King Jr. through a comprehensive series of virtual presentations on Tuesday, Jan. 19, and Thursday, Jan. 21. 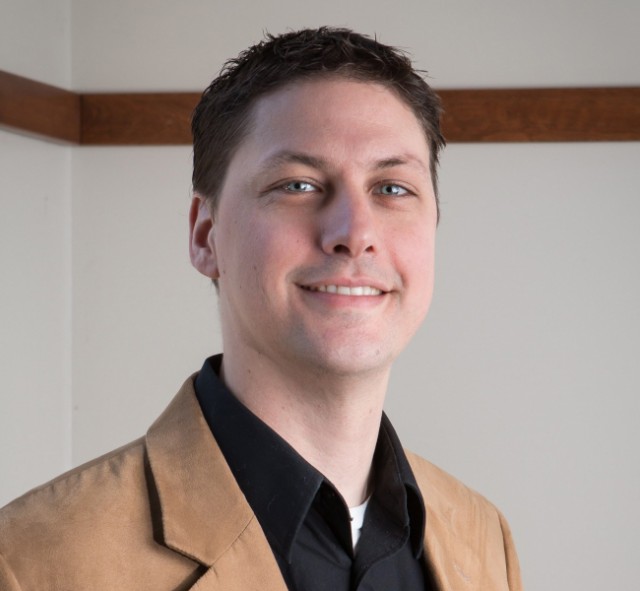