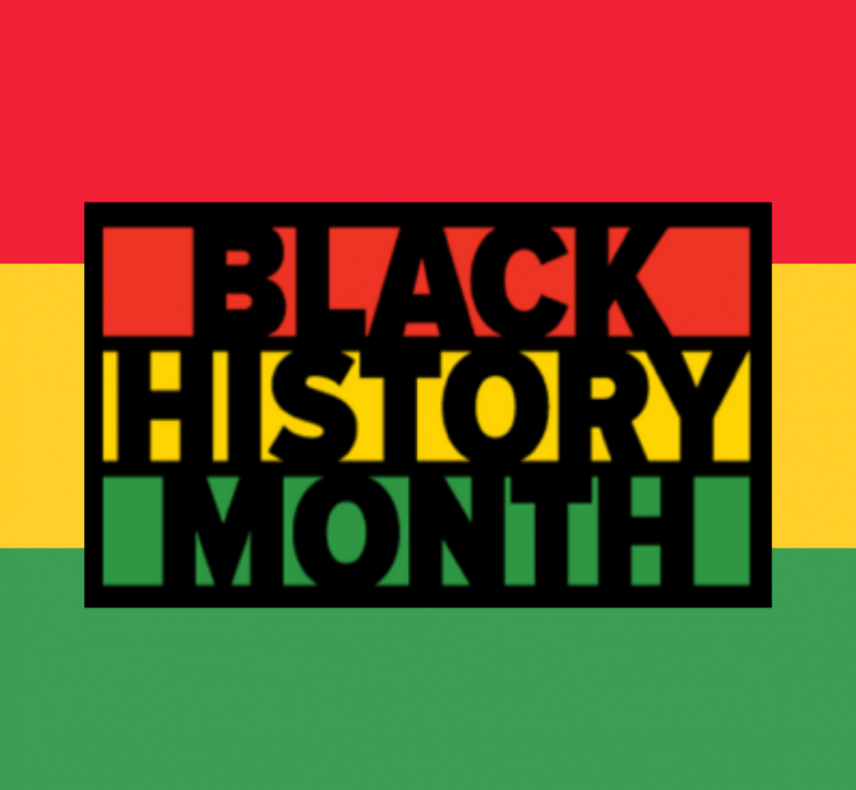 In celebration of Black History Month, Wittenberg University is hosting a number of events throughout the month of February.

Black History Month has been recognized in the United States since 1976 and in many other countries around the world including Canada and the U.K., which devote a month to celebrating black history.

The events will be presented by Wittenberg’s Concerned Black Students (CBS). CBS, an organization that empowers students of color while educating the University on diversity issues, formed at the end of the tumultuous Civil Rights era of the 1960s in an effort to gain a voice on campus and has evolved into an organization that doesn’t just embrace African Americans, but all Wittenberg students through a variety of events and activities. In recent years, CBS has partnered with such student organizations as the Gay Straight Alliance, the American International Association, the W.A.G.E. Womyn’s Center, and Student Senate to provide campus programming opportunities.

CBS operates out of the refurbished William A. McClain Center for Diversity, named for the groundbreaking Cincinnati-based attorney and member of Wittenberg’s class of 1934. One of the most respected, trailblazing attorneys in the nation, McClain received numerous honors during his illustrious career, including the Ellis Island Medal of Honor, which recognizes the achievements of outstanding ethnic Americans and their contributions to America. McClain, who also earned the Wittenberg Medal of Honor, passed away in February 2014 at the age of 101.

The McClain Center for Diversity and CBS invite the campus community to attend the following programs, including CBS Black Excellence Week from Feb. 10-15, in honor of Black History Month. Follow @wittenbergcbs on Instagram for a full calendar of events: 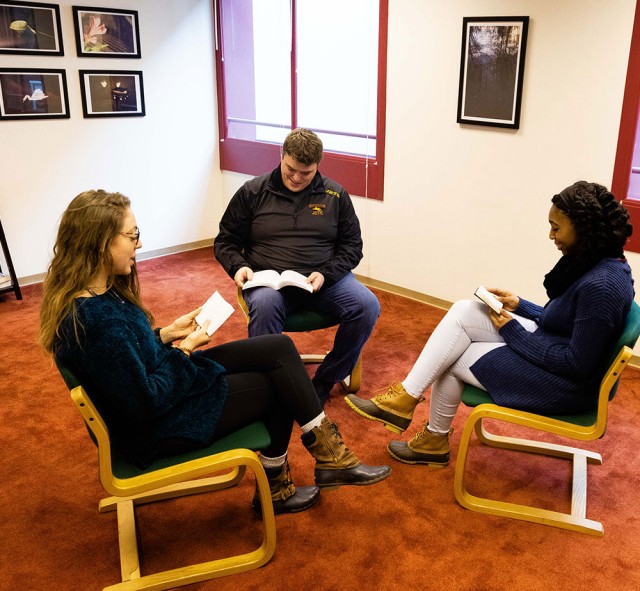 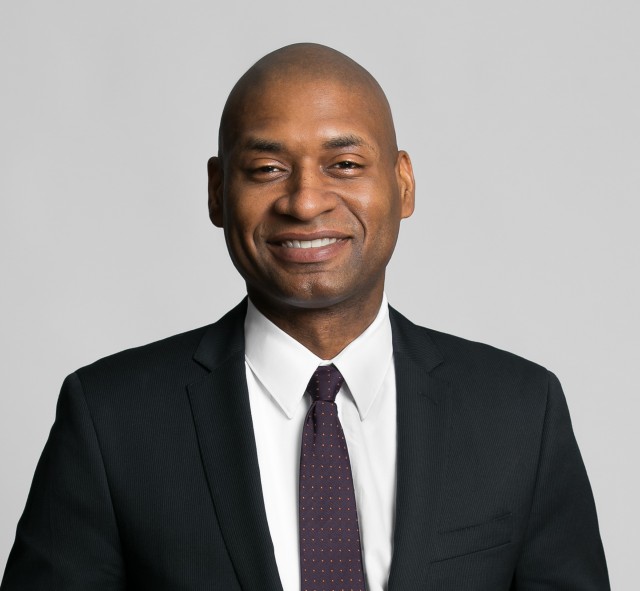