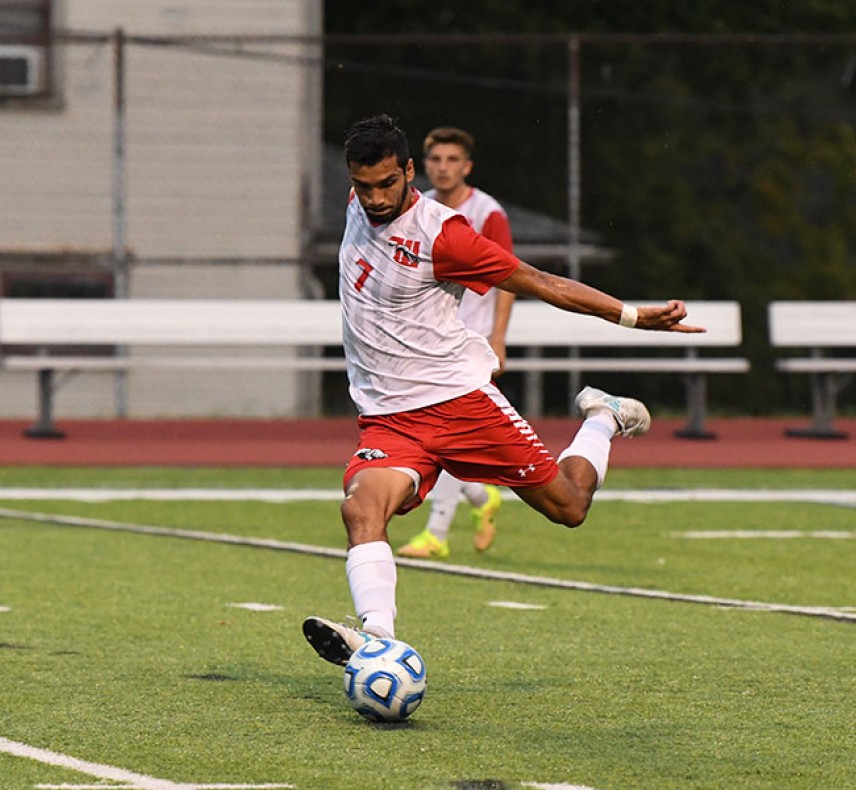 For Alberto Zaragoza ’19, the path to college success included many potholes, but the end results certainly wouldn’t have been as satisfying without them.

Zaragoza credits Wittenberg’s student success network, including university administrators, fraternity brothers, teammates, and a tight-knit campus community, for helping him reach the finish line. He will become the first member of his family to secure a college degree in May, but only after a breakout senior soccer season that culminated with North Coast Athletic Conference (NCAC) Offensive Player of the Year honors in 2018.

“I can say that I was skeptical about Wittenberg because it was so close to home, and I wanted to get the true college experience,” said Zaragoza, who commuted to school as a freshman from his nearby hometown of New Carlisle, Ohio. “As time went by that changed, though. Attending Wittenberg was probably the best thing I could have done for myself.”

Zaragoza followed his high school teammate Alberto Gonzalez to Wittenberg, and he was joined in the class recruited by then-interim coach Brenton Dawson by four of his classmates and teammates at Tecumseh High School. He describes his recruitment as “kind of a package deal” with best friend Austin Lewis, and despite some ups and downs along the way, he says that “Wittenberg has been more than I could have imagined.”

Zaragoza said he struggled with the commute as a first-year student, but Lewis always made room for him on campus when it was needed. Then as a sophomore and junior, he had difficulties adjusting to a different playing style introduced by a new coaching staff in the Tiger men’s soccer program. For the first time in his life, the soccer pitch was no longer a refuge from life’s other problems.

“Fall semester things were okay, but I started to lose my passion for soccer since things didn’t seem to go right for us (the men’s soccer team),” Zaragoza said. “Losing for a third straight year had me questioning whether I wanted to play anymore, but we finished the season strong with a 5-4 win over Hiram.

“Second semester my junior year I was going through a difficult time where I found myself in a slump. I didn’t want to do anything except lock myself in my room and stay in bed. My grades suffered, I wasn’t attending classes, and since it was the spring, I didn’t have soccer to keep my mind preoccupied.”

What Zaragoza did have was a strong relationship with teammates, in addition to his fraternity brothers in Phi Kappa Psi. When he reached a low point, in stepped a pair of university administrators to provide the necessary guidance and encouragement to put the speedy, skilled forward back on track both academically and athletically.

“It wasn’t until Spring Break when I decided to seek help, and Gary Williams [vice president and director of athletics and recreation] was there for me,” he said. “We would have lunch on a weekly basis, and eventually he would introduce me to Jon Duraj. It was Jon Duraj [senior associate dean of students for student success and retention] whom I can credit for getting me out of my slump. I started meeting with him on a weekly basis, too, and every time we talked I got something out of it. The advice he gave me is something I will always carry with me. He truly wanted me to succeed, and he did everything in his power to make sure of that.”

Zaragoza said he entered his senior year “in a better state of mind and strove to succeed both athletically and academically.” He poured in 14 goals as the Tiger men’s soccer team posted its highest win total in a decade, and he was named the league’s Offensive Player of the Year. More importantly, he says that his grades have steadily improved this year.

Zaragoza’s plans after college are not set, but he knows that he wants to remain involved in soccer as a coach and perhaps as an athletics administrator. He is grateful for his Wittenberg experience – every part of it.

“I just want to thank everybody who played a part in helping me strive for greatness. Without them, I couldn’t have accomplished what I did. I know that at the end of the day I will find something that I love thanks to everything Wittenberg and Phi Psi has taught me.”
Alberto Zaragoza '19
SHARE THIS! 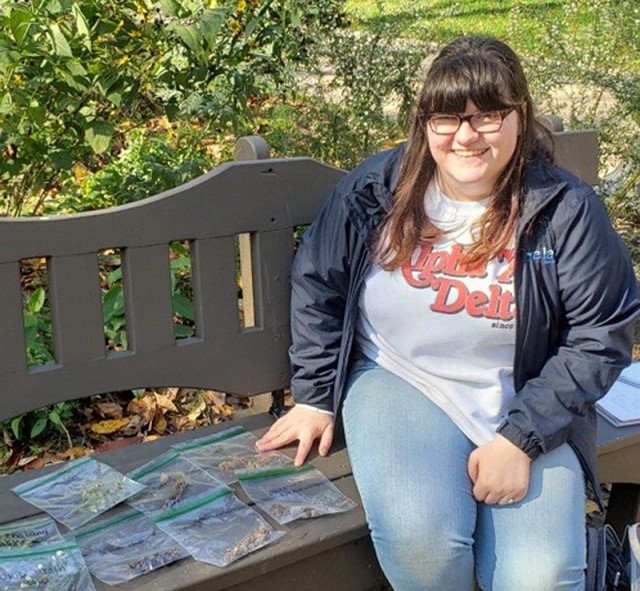 Rachel Corsello '20 found Wittenberg’s commitment to hands-on learning to be a huge door-opener, as evidenced by her service-learning project in her environmental research methods course being published. 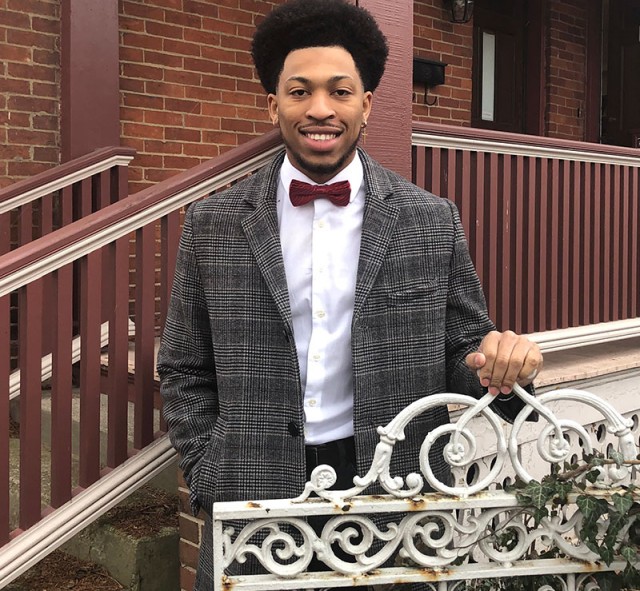 Emmanuel Thombs '22 is being recognized as a changemaker and public problem-solver when he was recently named a Campus Compact 2020 Newman Civic Fellow.