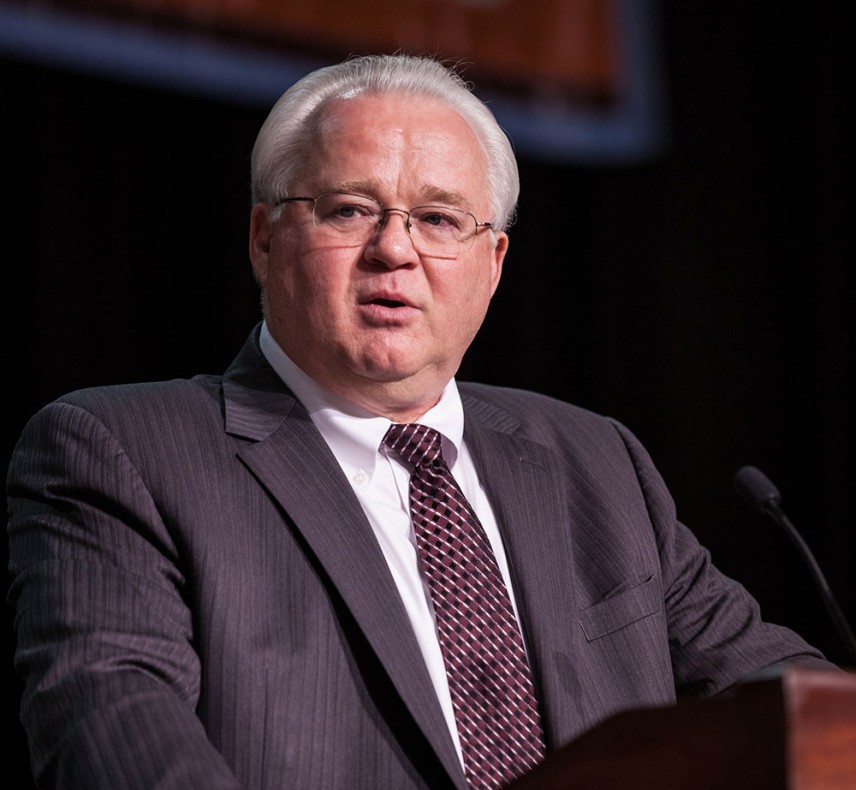 Minor League Baseball holds a special place on the American sports landscape, boasting a nationwide patchwork of teams and leagues with a colorful history dating back to the late 19th century. Under the direction of the recently retired Wittenberg alumnus Pat O’Conner, class of 1980, minor league baseball has never been more prosperous or popular.

Under O’Conner’s guidance, Minor League Baseball enjoyed a period of unprecedented increases in revenue and franchise values. The 160 teams across 14 leagues combined to attract more than 40 million fans every season between 2005 and 2019, buoyed in part by a substantial investment in facilities, including state-of-the-art ballparks from coast to coast.

An economics and finance major at Wittenberg, O’Conner earned three letters as a member of the Tiger baseball team. A native of Grove City, Ohio, O’Conner says his undergraduate experience played an instrumental role in his professional success.

“Wittenberg University and the Tigers’ baseball program have been critically important pieces of my life and professional career,” said O’Conner, who got his professional start in the industry as an administrative assistant with the Vero Beach Dodgers of the Florida State League in 1981. “My years at Wittenberg taught me how to think, how to manage time, how to socialize effectively and how to impose meaningful self-discipline.

“As a member of the baseball team I learned how to work hard, make and keep commitments, set goals and appreciate the value of teamwork. I can think of no better place than Wittenberg University, and Springfield, Ohio, for a young person to start the path to adulthood.”

O'Conner earned a master's degree in sports administration from Ohio University, and he received the 1997 Distinguished Alumni Award for Sports Administration Program and the 2005 College of Health & Human Services Award of Distinction from OU. He was inducted into the South Atlantic League Hall of Fame in 2000, received the Friends of Baseball Chapel Award in 2005, and was inducted into the Florida State League Hall of Fame in 2014.

In recognition of his efforts to improve diversity in Minor League Baseball, O'Conner earned the Allan H. (Bud) Selig Mentoring Award in 2010. Two years later, he was presented with a Lifetime Achievement Award by the United Athletes Foundation.

Champs 4 Life
Wittenberg has long been a pioneer in athletics and recreation, offering a broad-based intercollegiate athletics program and leading the way in offering women competitive opportunities. Now offering 25 intercollegiate teams, in addition to numerous club and intramural opportunities, Wittenberg has something to meet every student's athletics and recreation needs.
Learn More
SHARE THIS! 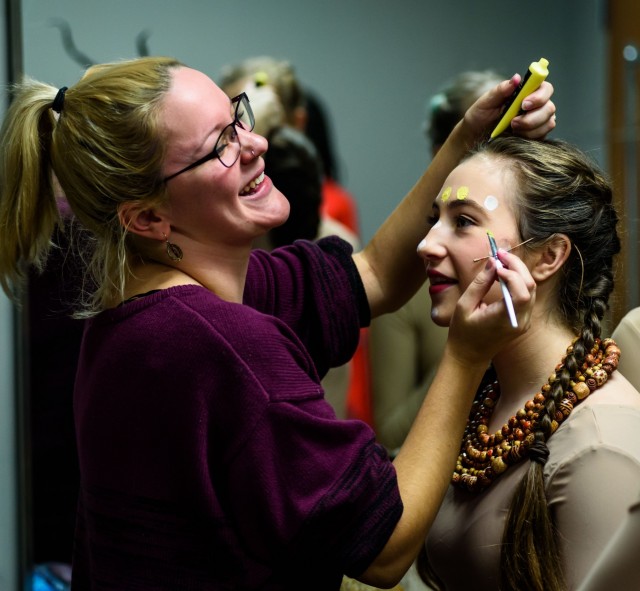 Originally from Strongsville, Ohio, Krissy Brown, Wittenberg University class of 2013, became involved in theatre at the age of four, landing a role as an orphan in a local production of Annie. Since then, her tenacity, work ethic, and dedication to teaching others the craft she loves has earned her two distinguished recognitions: the international Freddie G. Fellowship Award and Arts Educator of the Decade. 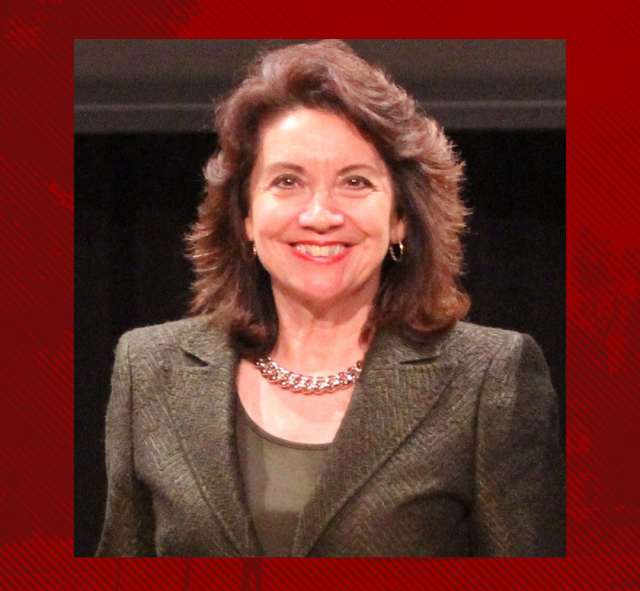 Biology major Cynthia A. Stuenkel, class of 1974, didn’t have a job in her field lined up at the time of graduation, so she opted to accept a position with IBM as a systems engineer and head back home to the Chicago area.