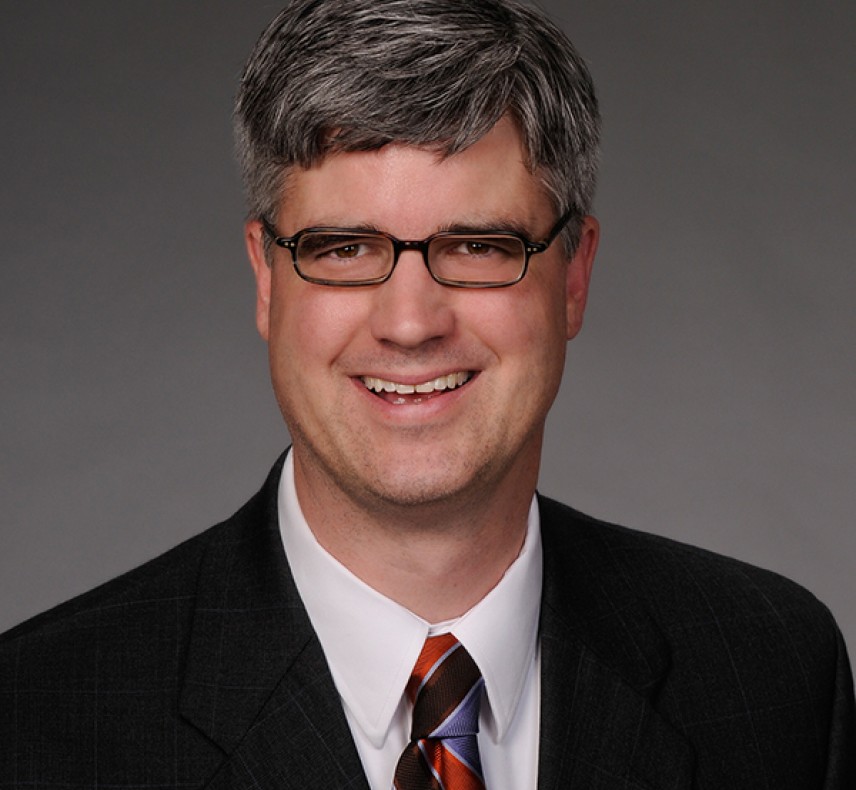 Rob Young, an executive and strategic business consultant, and the former vice president for business and finance at Hendrix College in Conway, Ark., has been named Wittenberg’s new vice president for finance and administration, President Michael L. Frandsen announced today. Young is expected to begin his new responsibilities on May 29.

“In Rob, Wittenberg has found both a true partner and strategic thinker who brings a unique, comprehensive perspective to higher education finance and administration,” Frandsen said. “I am confident that Rob’s experience, desire to become a full-fledged member of our hometown of Springfield, and his collaborative nature will successfully converge here to position us for even greater forward momentum.”

During his years at Hendrix College, Young was a key part of a leadership team that developed and implemented a strategic growth plan that transformed the campus and increased enrollment 36 percent from 2001 to 2010. The revenue strategies in that plan significantly increased net tuition revenue per student and net tuition revenue in total. From 2002 to 2010, net tuition revenue at Hendrix went from $9.6 million to $15.7 million, an increase of 64 percent. He also managed the college’s $165 million endowment investment portfolio with an annualized 10-year return of 6.6 percent.

Additionally, Young has served in several leadership capacities in the private sector – as a chief financial officer at ClearPointe, and as an audit senior accountant and staff accountant at Deloitte & Touche, LLP – both in Little Rock, Ark. Throughout his career, Young has consistently provided sought-after perspective on the financial and operational challenges businesses face.

"I am extremely excited and grateful to join Wittenberg University and President Frandsen,” Young said. “During my campus visit, I was overwhelmed with the passion for Wittenberg that the community showed. I look forward to meeting everyone, and to becoming an active member of the Springfield and Wittenberg communities.” 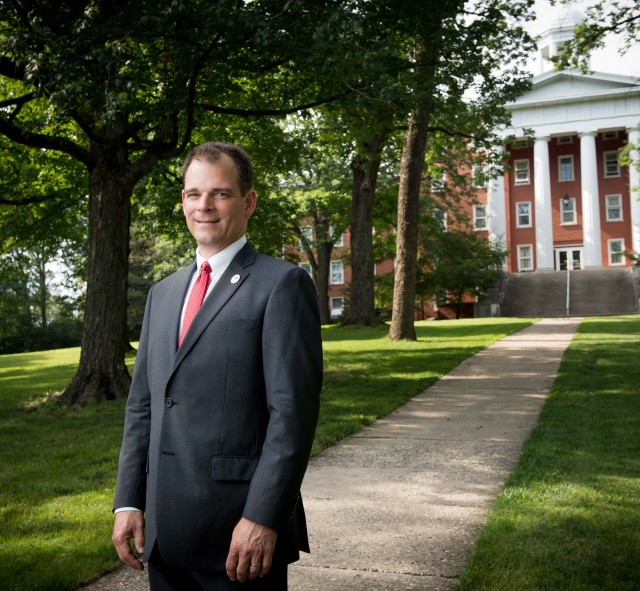 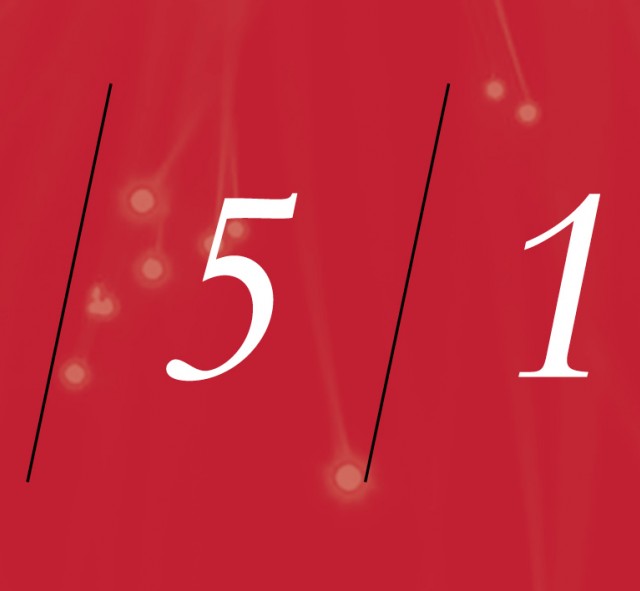 Students, faculty, staff, alumni, and friends will celebrate a new chapter in Wittenberg's 173-year history when the university inaugurates its 15th president, Dr. Michael L. Frandsen, at 4:45 p.m. Thursday, April 5, in historic Weaver Chapel. The totality of the Wittenberg experience is expected to shine during the ceremony and in the series of events planned throughout the week. 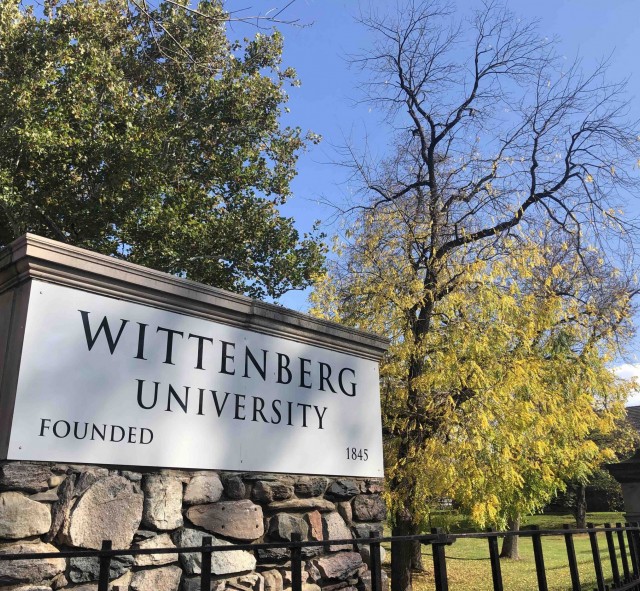 A pre-college preparatory program designed to motivate and provide academic skills for students from first-generation college and low-income families who are interested in pursuing an educational program beyond high school, the Wittenberg University TRIO Upward Bound Program is accepting applications for new students.