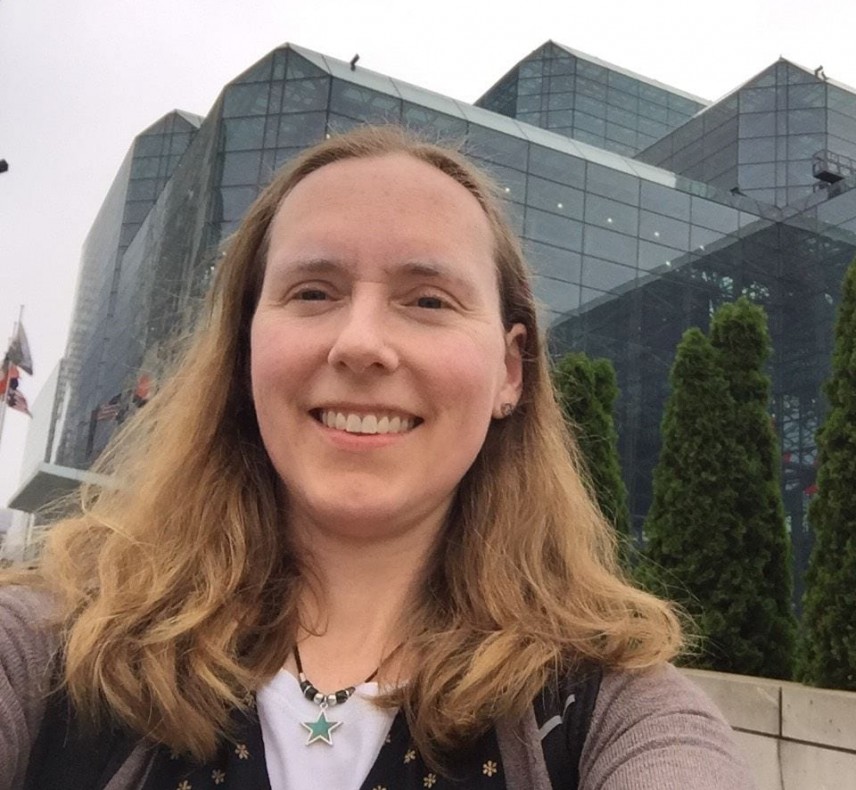 The connections students establish, the experiences they have, and the friendships they make at Wittenberg never end at graduation; they continue for a lifetime as Julia Kregenow ‘01 knows firsthand.

Kregenow is one of those people with great energy for life and enthusiasm for her field. Graduating with a B.A. in physics with minors in math and music, she went on to complete her Ph.D. in astronomy and astrophysics at the University of California at Berkeley in 2007. She currently serves as professor of astronomy and astrophysics at The Pennsylvania State University. Originally from the small town of Soldiers Grovem, Wisconsin, she now lives in State College, Pennsylvania, with her husband (also an astronomer) and two small children.

Just last year, in addition to her teaching and ongoing research, Kregenow found time to publish three children's books on astronomy and space, including her first one, Twinkle Twinkle Little Star, I Know Exactly What You Are, with Sourcebooks publishers. To her surprise and with great delight, the senior marketing manager in charge of her books is also a Wittenberg graduate -- Heather Otley Moore ‘02.

“This was a particularly memorable and enjoyable encounter because of its fortuitousness,” Kregenow said. “Not to mention that it was my first children’s book, which was a very new and an exciting time for me. Less than one month later, Heather and I got to meet in person for the first time at Book Expo 2018 in downtown Manhattan. Heather’s team invited me there to autograph copies of my new book and gain some publicity at a big national tradeshow – my first. Heather was a pro, and she showed me the ropes.”

Kregenow previously co-authored a Student’s Guide to the Mathematics of Astronomy for Cambridge University Press in 2013 with none other than Wittenberg Professor of Physics and 2010 Ohio Professor of the Year Dan Fleisch, a mentor and research advisor to her while she was a student at Wittenberg and beyond. She and Fleisch have continued to correspond for two decades and occasionally even collaborate on research.

“With our shared interest in astronomy and teaching, Dan and I stayed in touch throughout my years in graduate school. Dan continued to provide professional advice and mentorship as I navigated post-graduate positions at the National Academies in Washington, D.C. (2007), postdoctoral research at Ithaca College, and adjunct faculty at Cornell University (2008-2009). Then, after I secured a permanent faculty position at Penn State University, Dan and I continued to compare ideas and strategies about teaching as I developed my own teaching persona, building on what I had learned (and copied!) from him.”

During her time at Wittenberg, Kregenow, who double minored in math and music, was also a member of the track and field team all four years and a NCAA champion discus thrower. Additionally, she played in the Wittenberg Jazz Ensemble, was a member of the Astronomy Club, the Wittenberg Astronomical Society, and a math tutor in the Math Workshop. Her relationships with all her professors, however, still top the list.

“I made strong connections with amazing physics professors there, valuing especially mentorship from Elizabeth George, Paul Voytas, Al Frasca, and Dan Fleisch. They all inspired me to love physics, and Dan in particular inspired me to love astronomy. And teaching. I remember the Wittenberg Career Center polling my class for advice to underclassmen in 2001, and my advice was ‘Look up.’ That life lesson came to me 100% from Dan. It’s a lesson I’m still learning.”

As for breaking into the children’s book industry, Kregenow says she is fortunate.

“A friend encouraged me to pitch my idea of a scientifically accurate version of ‘Twinkle, Twinkle, Little Star’ to a publisher,” she said. “I had created a song to sing for my own kids when they were babies, and occasionally to present at astronomy and science public outreach events for families (public outreach is a habit I also picked up from Dan). I never dreamed, though, that it would be a book. Until it was. That connection with Sourcebooks led to a connection with one of their established authors, Chris Ferrie. They were looking for an astronomy content expert to join Chris in two upcoming projects as part of his Baby University series, ABCs of Space and Astrophysics for Babies. Sourcebooks asked if I might be interested in coauthoring those, too.”

Looking back, Kregenow says writing these three children’s books, as well as the textbook with Fleisch, were both incredibly enjoyable and gratifying professional experiences.

“This has helped me realize how much I love writing, and even just communicating in general. Whether the future holds more books for me (I hope so) or not, it has certainly given me a more deliberate approach to honing my craft of communicating in the myriad ways it comes up in my faculty job and life: teaching, advising students, authoring web course pages, training teachers, writing proposals, presenting at faculty meetings, chairing committees, emailing students, and even parenting my kids. Better communication allows a better human connection, which I value more with each passing year. Thank you, Wittenberg, for giving me tools and connections to succeed in college and life.” 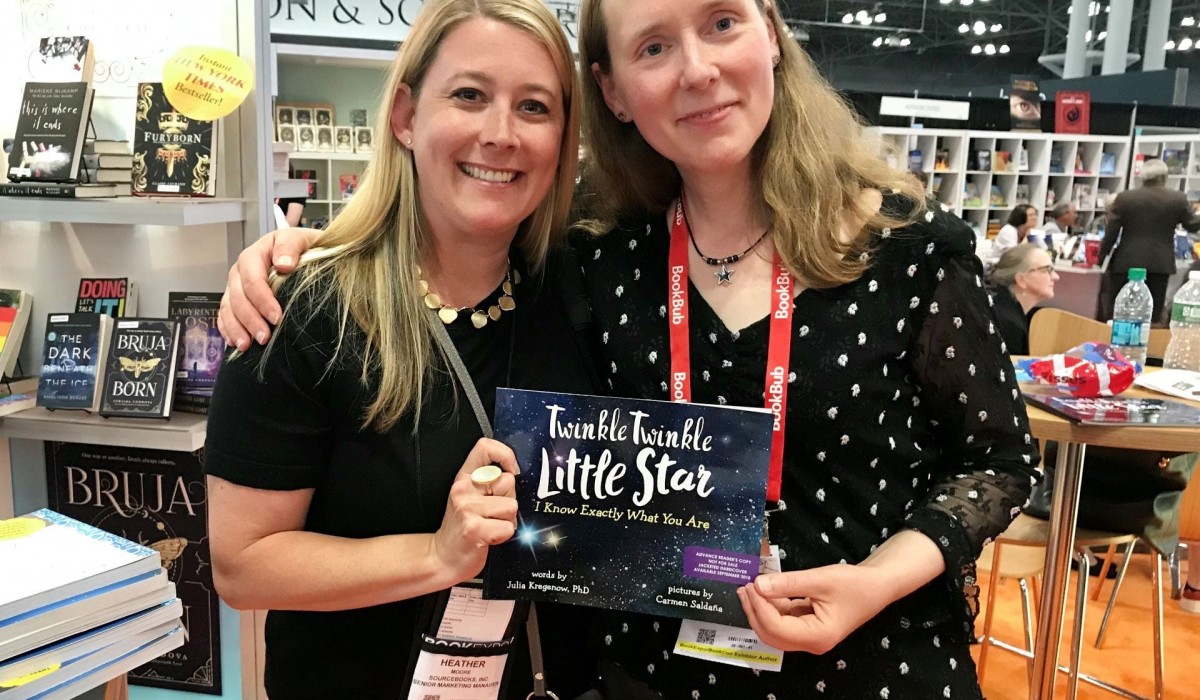 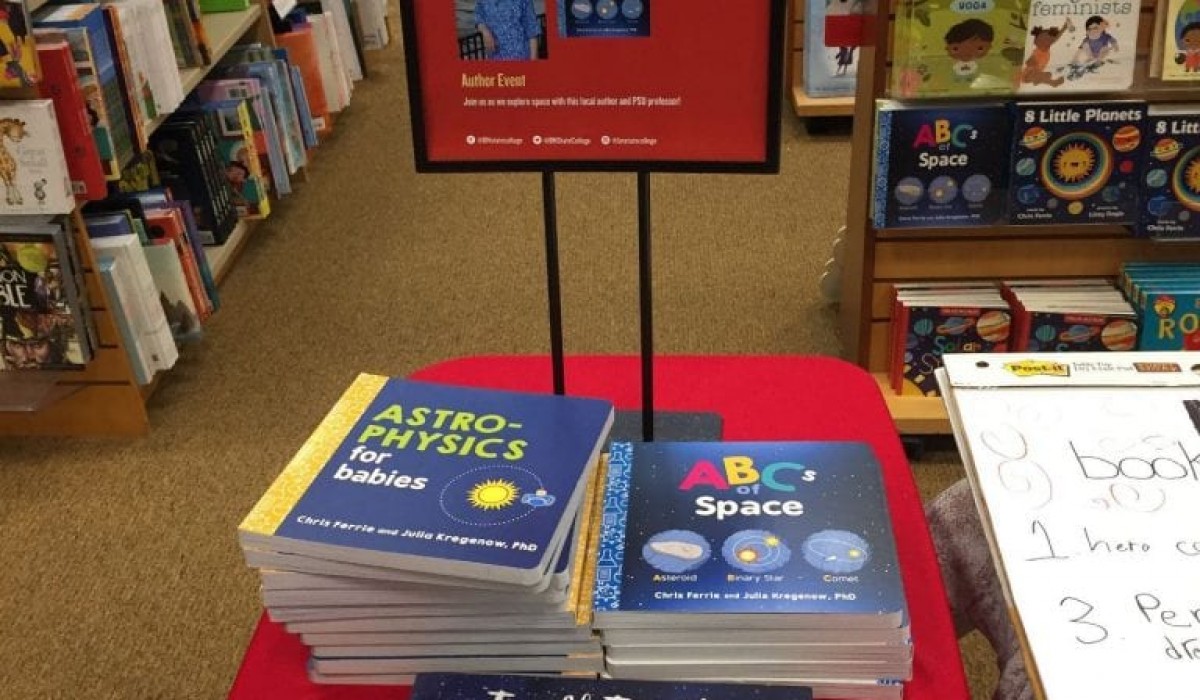 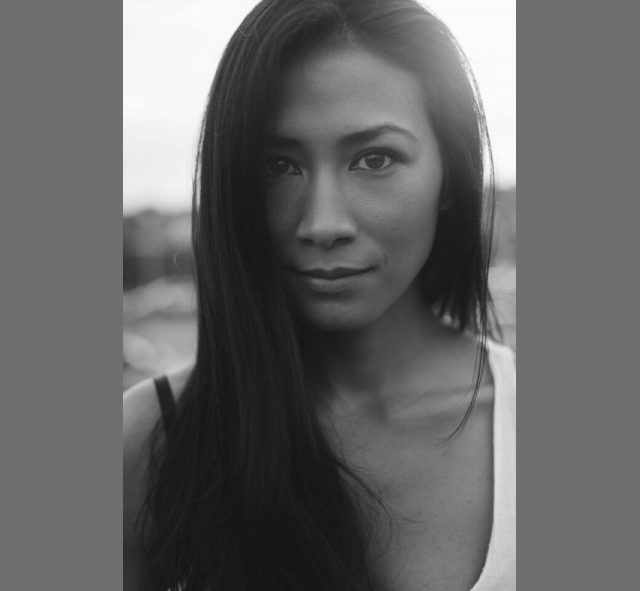 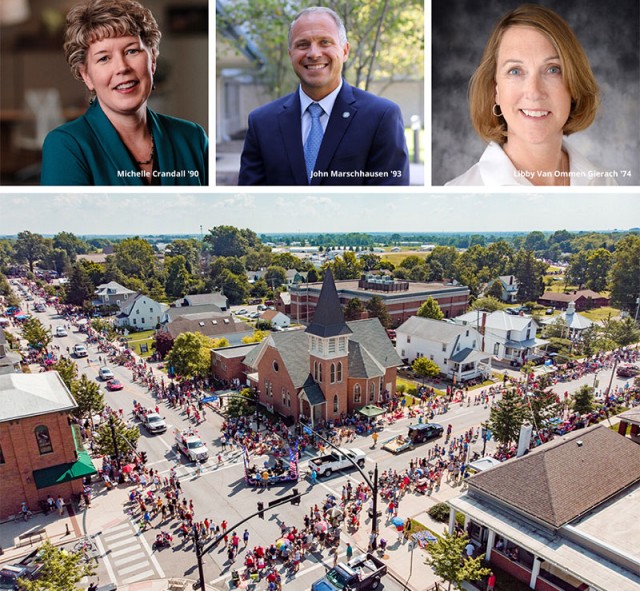