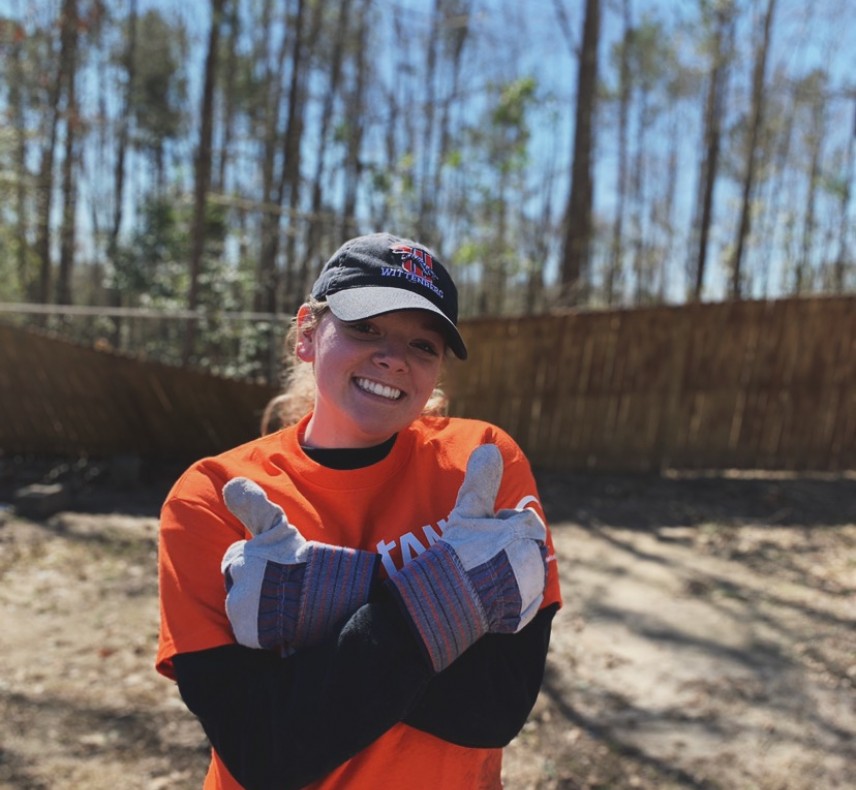 When we arrived in Lanette, Alabama, everything was going as planned. At that time, my classmates and I expected that for the next week we would be dedicating our time and sweat to restoring houses for people in need. However, our plans suddenly changed the day after we arrived.

On Sunday, March 3, an EF-4 tornado raced through Lee County, Alabama. With winds reaching up to 170 miles per hour, the mile-wide tornado demolished entire homes and neighborhoods. Unfortunately, 23 individuals lost their lives, and several others were severely injured. Luckily, despite being only half an hour away, none of us were harmed. We found out later that we had driven right through the path of the tornado just an hour prior, which shocked all of us.

On Monday, we arrived at Willie McQueen’s house. Willie is a blind man who lives in a small home in a neighborhood that is not safe for him. The Fuller Center wanted to give him a home in a safer area, while still being close to his family and friends. Here, we were originally supposed to paint and work on the interior of Willie’s future home. However, when we went inside, we discovered that the entire ceiling had collapsed from the amount of rain dumped by the storm. We spent the day cleaning the house, the floors, and finally installing new insulation for him. It was a lot of tough work, but we were grateful that the ceiling had given in before Willie was all moved in.

Wednesday was a very eye-opening day for me. Our group decided that we were brought to Alabama for more than just restoring houses, so we made the decision to do disaster relief work from the tornados. We went out to Lee County and spent the day clearing downed trees, telephone poles, and parts of houses that were ripped apart. I had never done anything like that before because where I am from, we do not usually witness any natural disasters, especially to this extent. Some of the devastation left me stunned and speechless. It frightened me knowing we were only half an hour from all of this, but all I could do was count my blessings and be thankful that I was safe.

Our last day of service was full of fun and laughs. The weather was finally warm enough to paint Willie’s home, which we had been looking forward to doing all week. We were able to meet Willy at the end of the work day, and he was so grateful for what we were doing for him. He could not stop smiling. He is an incredible, thoughtful individual, and I am so thankful I was able to work on his future home and make it the best it can be.

As we left Alabama, we drove through more disaster zones that were far worse than what I had seen previously. The houses I saw were completely eradicated, some with nothing left but pieces of furniture. Trees were sprawled on top of broken houses, or completely uprooted from the ground. It made me realize how lucky and blessed I am, because everything can be taken away from you so quickly and unexpectedly.

It was a very unpredictable week, but it was an amazing experience that I will always remember. Wittenberg’s motto is ‘Having Light We Pass It On To Others,’ and we did just that with our time in Alabama. To learn that your work means so much to someone else made me understand the value that comes from helping others, and that simply lending a helping hand is one of the easiest things you can do to make a difference in the world. I am so grateful I was able to go on the Fuller Center immersion trip, and I highly recommend it to everyone so we can all make a difference – one act of kindness at a time. 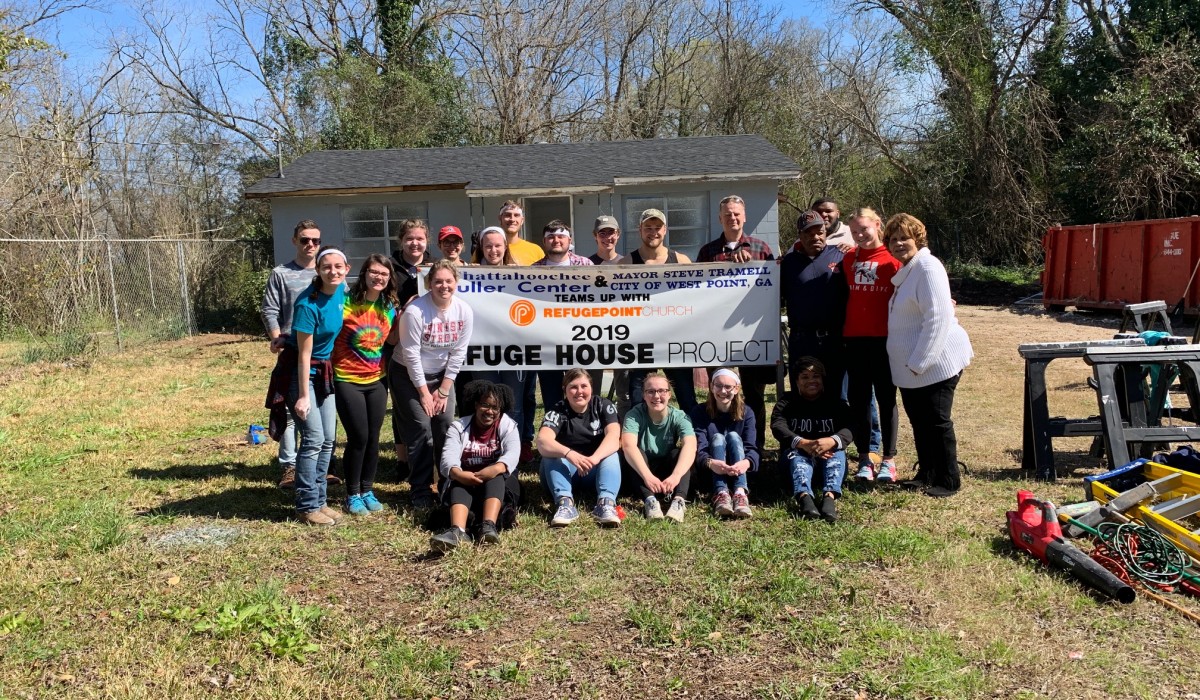 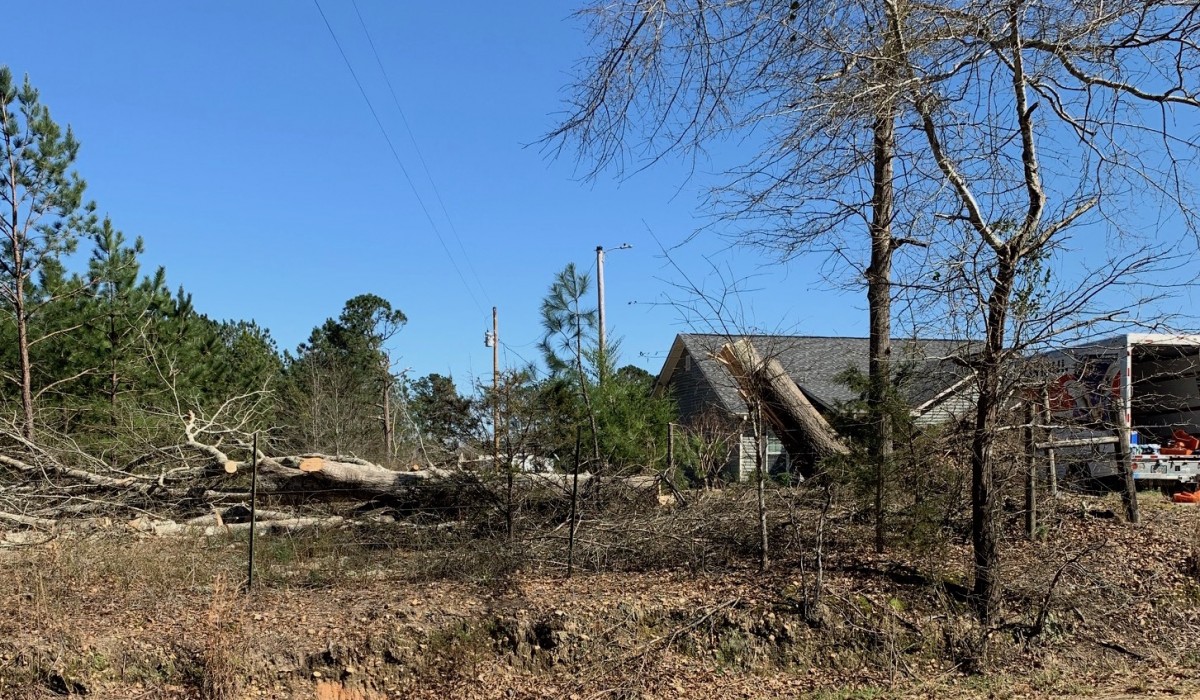 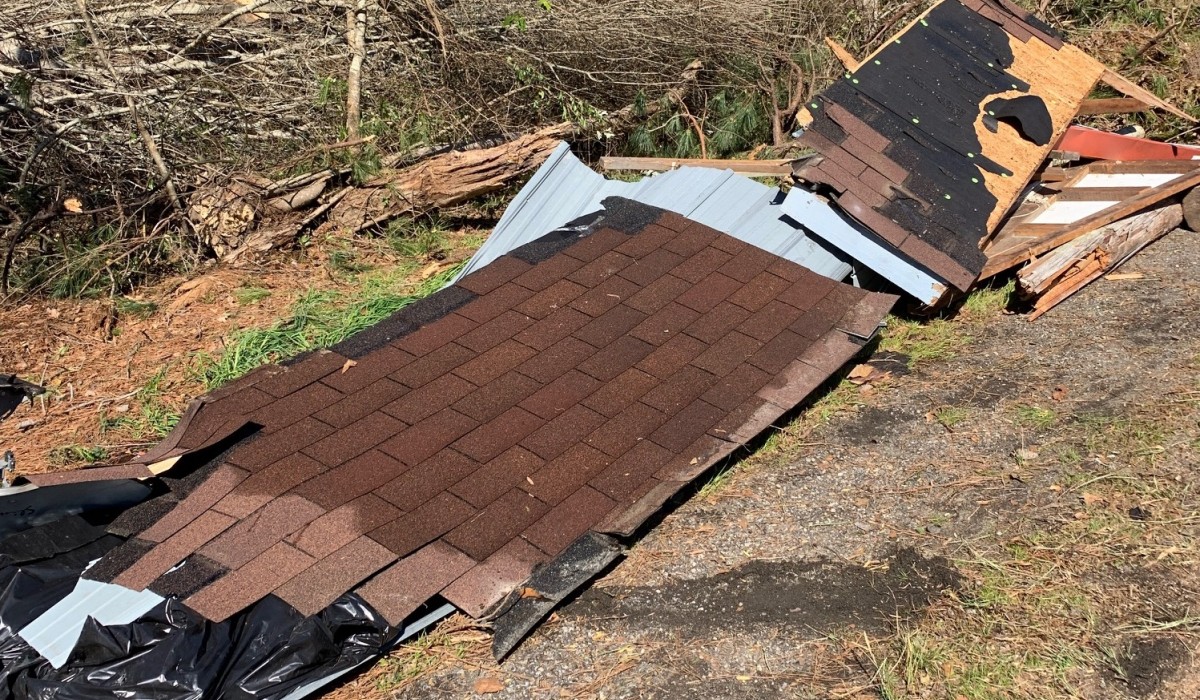 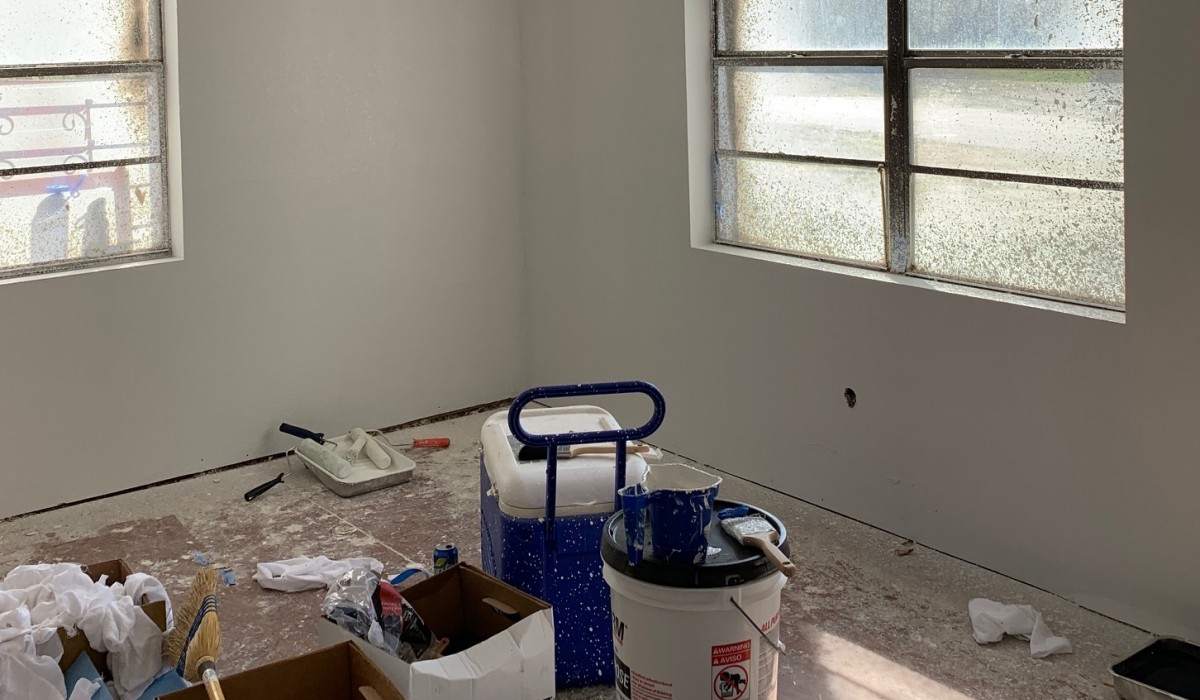 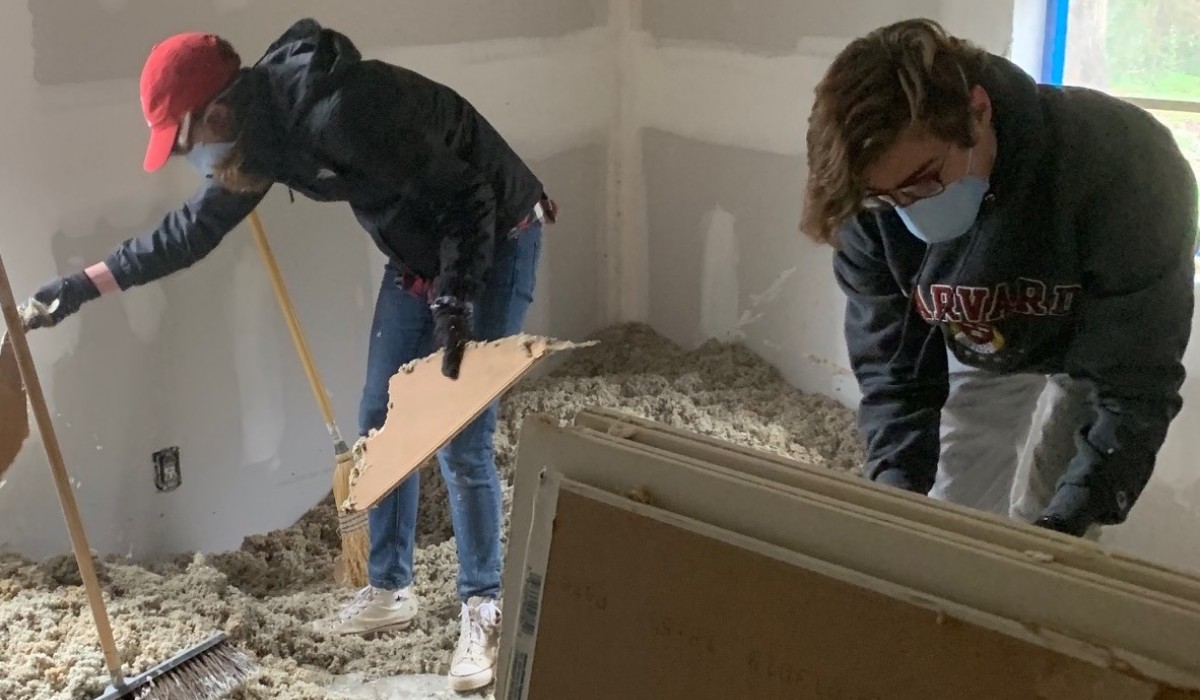 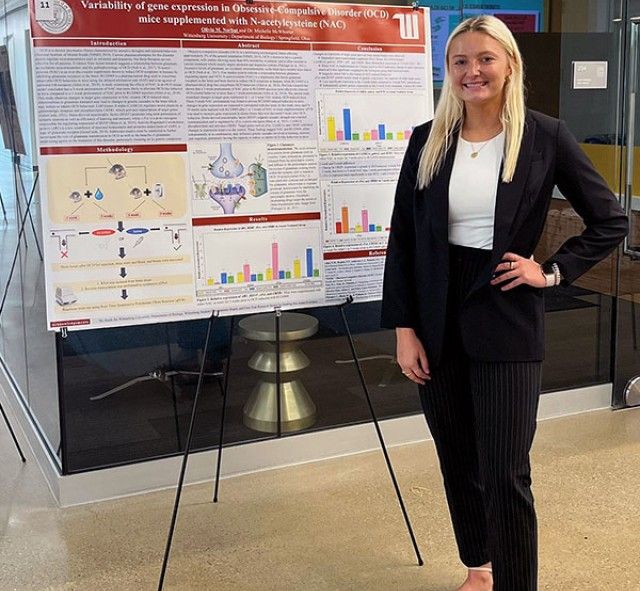 Being a highly involved and motivated high school student has allowed Olivia Norbut, class of 2024, to achieve even greater success during her time at Wittenberg. 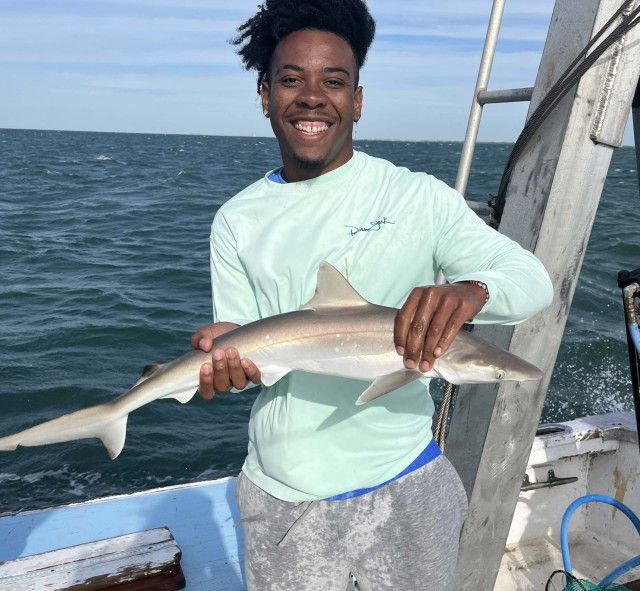 Taijym Deloney, Wittenberg class of 2023, has always taken an interest in aquatic life. Growing up he loved fishing and spending time at the lake, so the chance to study at the Duke University Marine Lab (DUML) in Beaufort, North Carolina, this fall semester is like a dream come true for the senior, who is pursuing research in ecology and conservation while there.