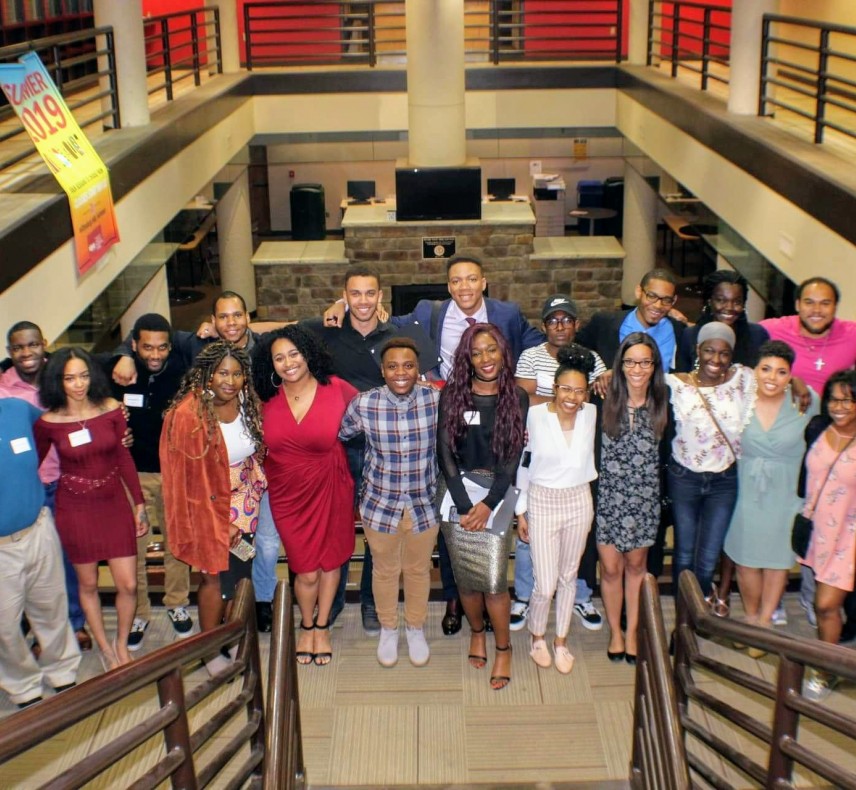 Aimed at honoring student success and building a stronger community between alumni and current students of color and those representing various nationalities, the second annual Black Congratulatory Dinner (BCD) was among several celebratory events leading up to the university’s 169thCommencement Exercises on Saturday, May 11, 2019.

Hosted by Wittenberg’s Concerned Black Students (CBS), the May 9 dinner was well-attended with more than 200 guests. Twelve special awards were also presented, and a fundraising challenge was offered and exceeded during the evening.

“The 2019 BCD was everything that the committee envisioned,” said Julius Bailey, associate professor of philosophy and faculty director of diversity. “The addition of a live band, the beauty of the decor in the room, the participation of families and the enthusiasm of the graduates all contributed to a night Wittenberg can be proud of. Our awardees demonstrate the absolute excellence and elegance that define the best of Wittenberg University students. With the continued support of university units and individual donors, the 2020 Black Congratulatory Dinner is positioned to hold the distinction as one of our campus' crown jewels of events.”

This year 44 students who self-identify as “black” or “mixed-raced” graduated from Wittenberg, and 37 of those 44 attended the dinner. Each received a certificate during the event.

Attendees included the graduates, their family members and friends, Wittenberg faculty and staff, and more than a dozen alumni. A live band played and the Imani Gospel Choir, under the direction of Kent Brooks, kicked off the event with a performance of “Lift Every Voice and Sing.” Joshua Moore, assistant dean of diversity and inclusion, welcomed the audience, and Wittenberg President Michael Frandsen also made remarks.

The following awards were presented this year:

Each award was tailored to the particular attributes of the recipient, ensuring that the award truly captured the essence of the student’s character and accomplishments. The selection committee was comprised of five students, two faculty and one staff member.

Bailey offered up a fundraising challenge to assist diversity programming for the 2019-2020 academic year, and the challenge was met.

“During the course of this year, another $5,400 was raised toward this year’s dinner with 35 donors supporting 2019 and next year’s 2020 dinner,” Bailey said. “With the continued support of university office units and more donations, we expect to fund 2020 and 2021.”

To give a gift toward diversity programming, go to https://giving.wittenberg.edu/blackcongratulatory or mail checks to: Wittenberg University, Attn: The Wittenberg Fund, P.O. Box 720, Springfield, OH 45501. 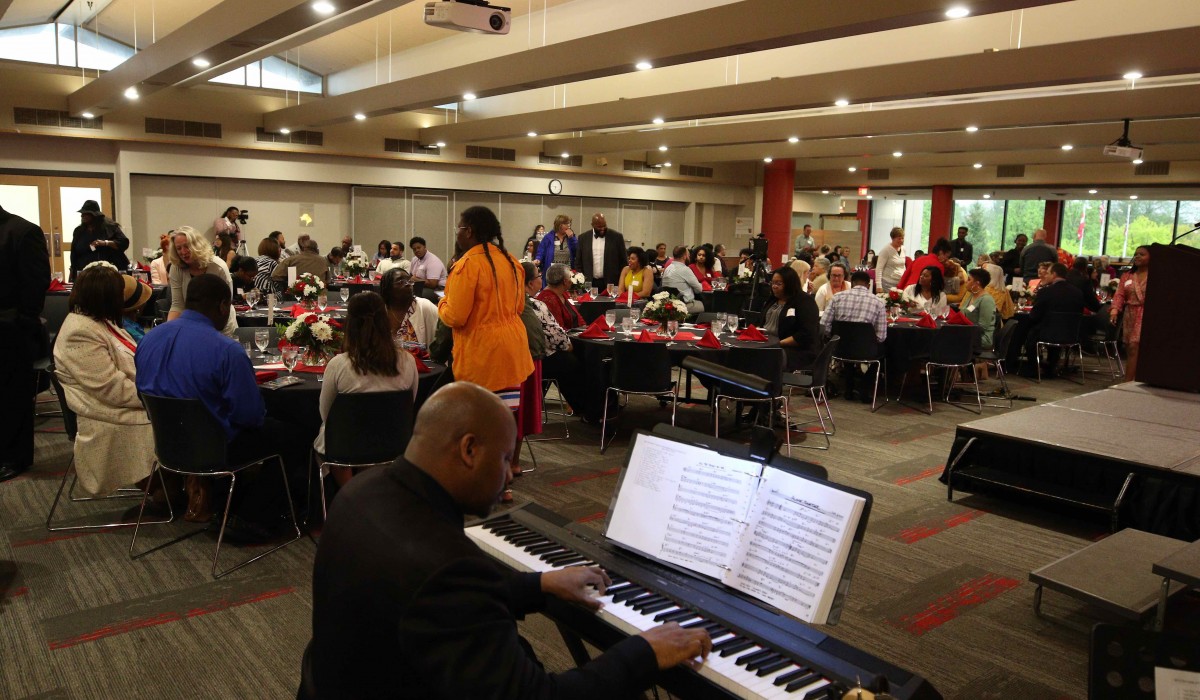 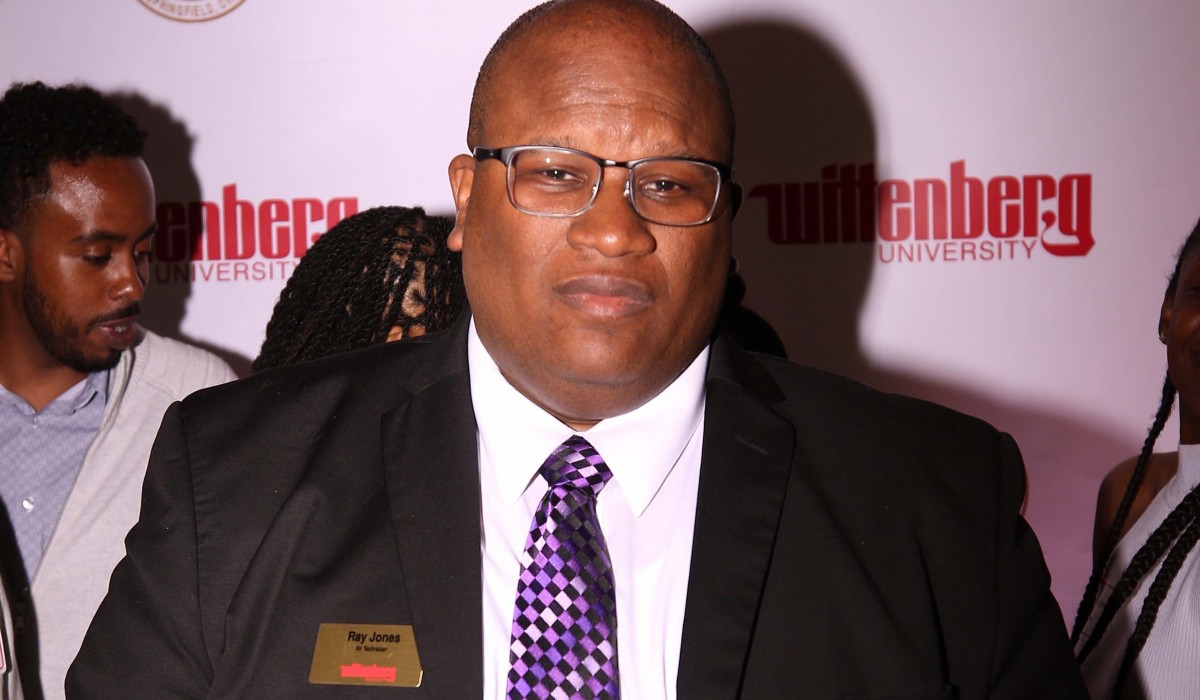 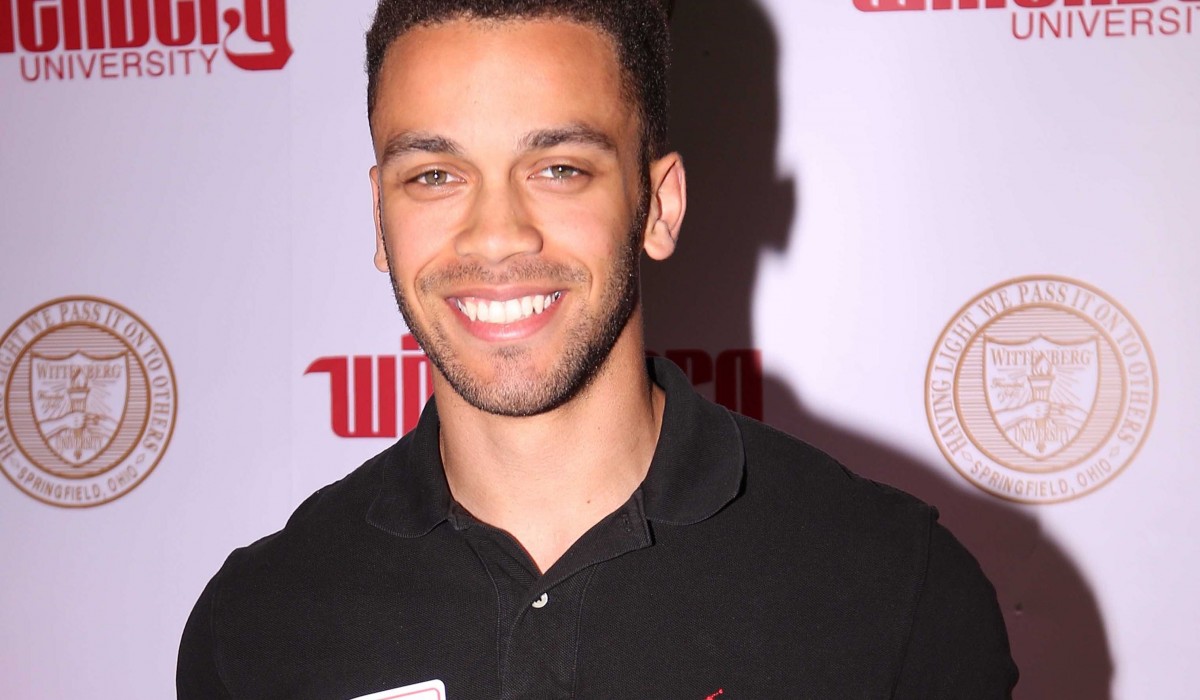 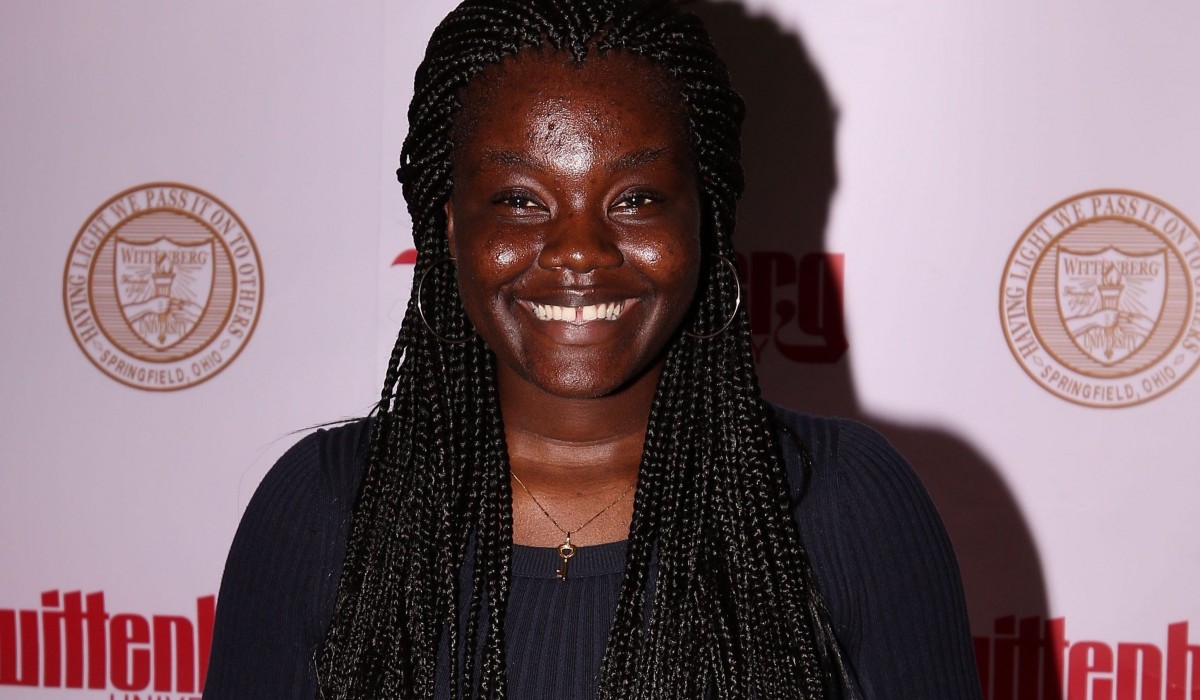 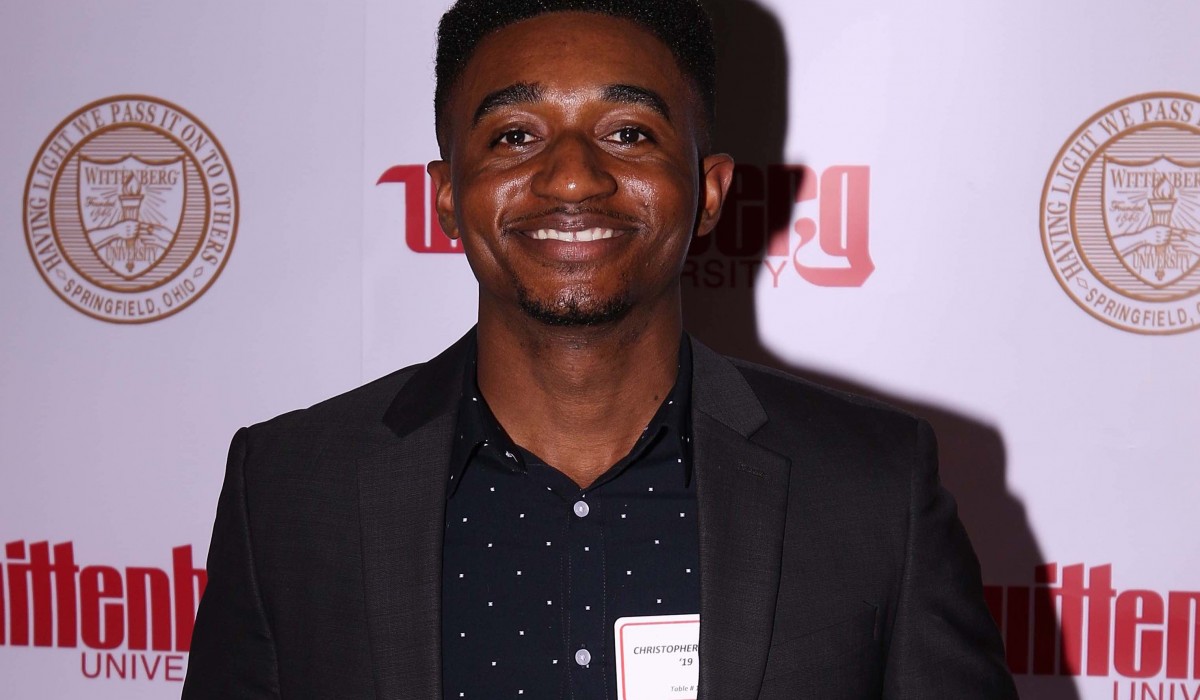 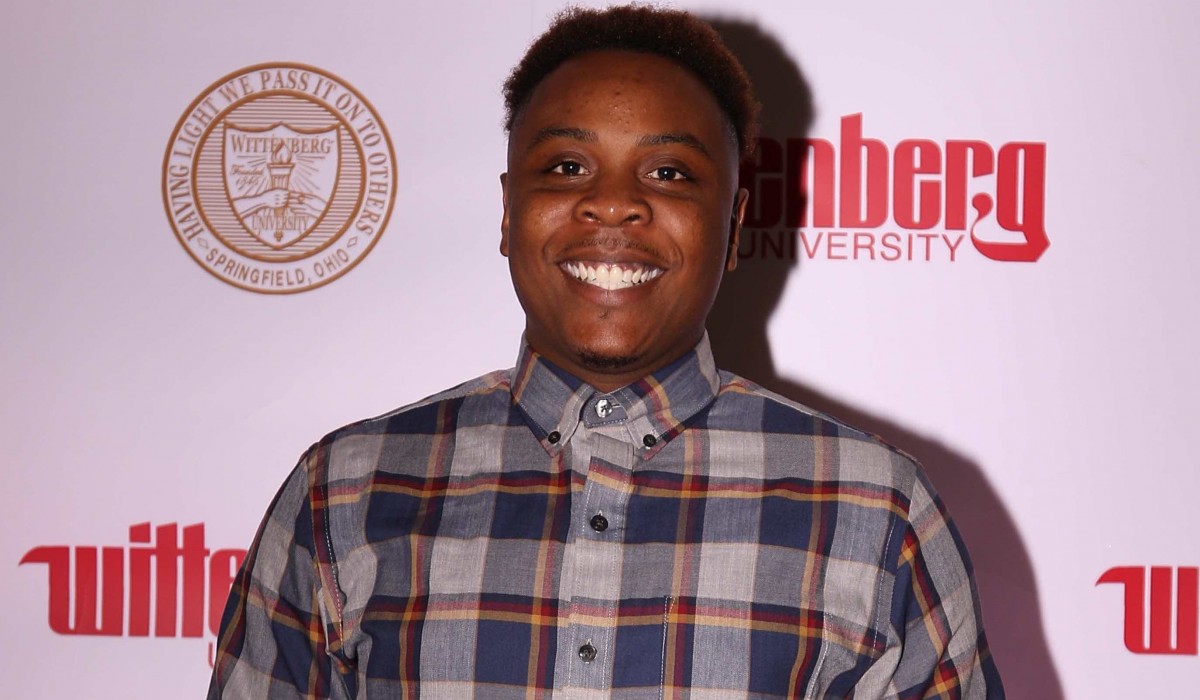 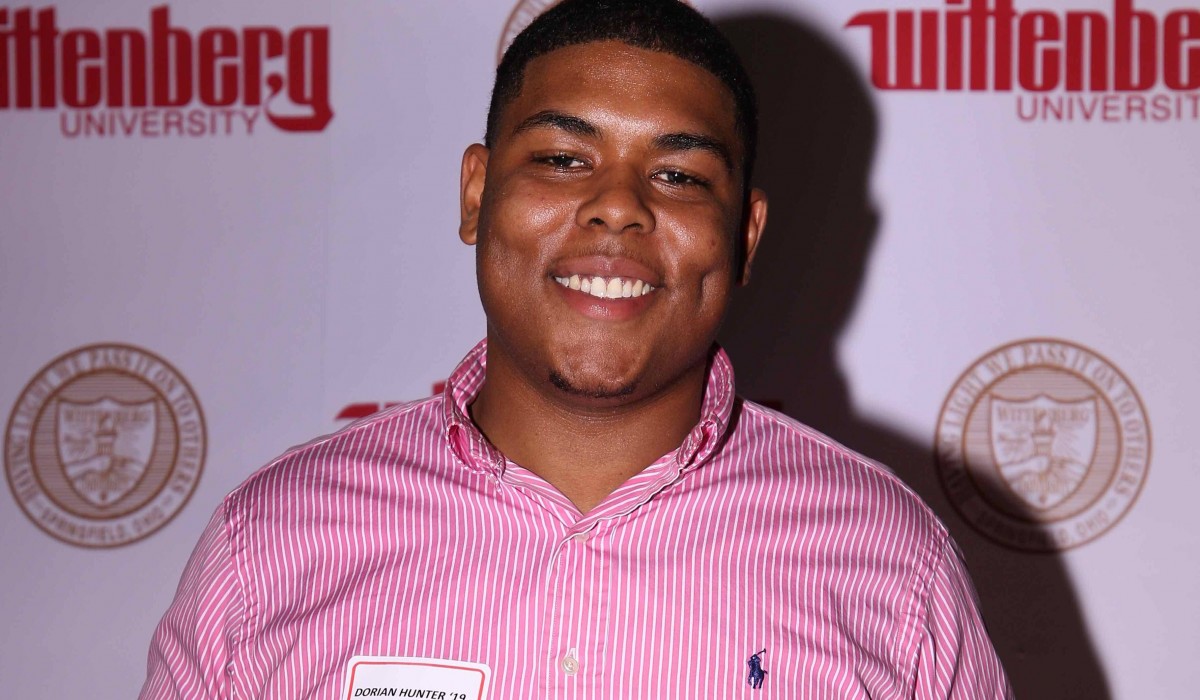 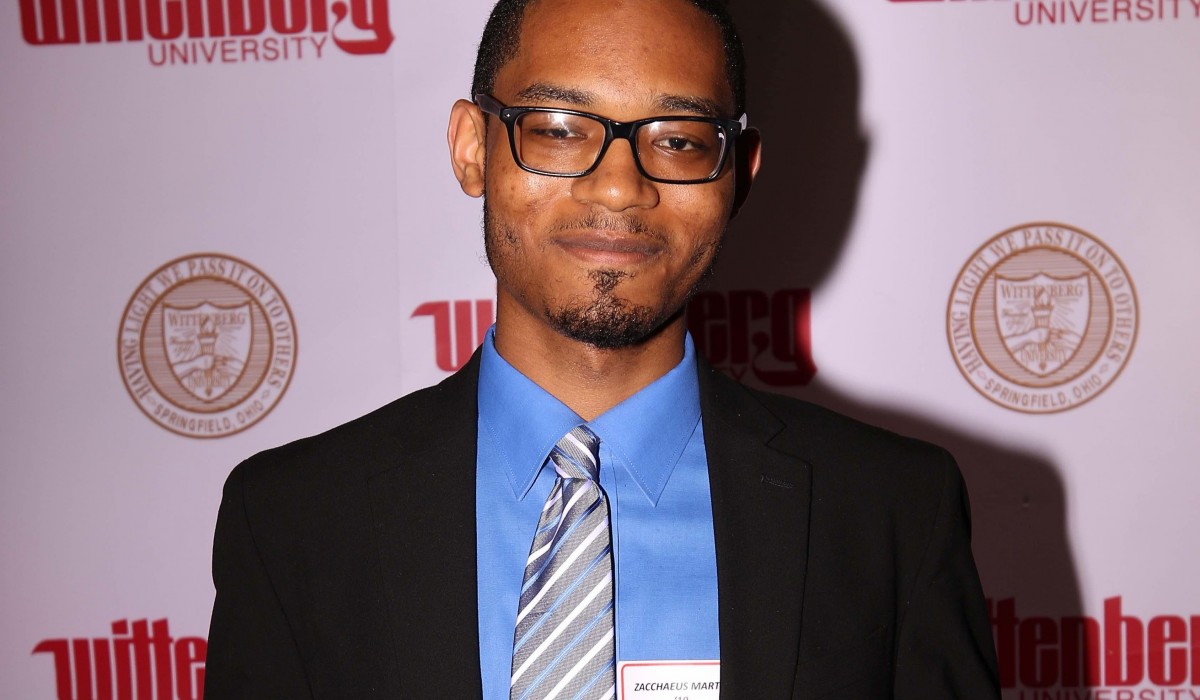 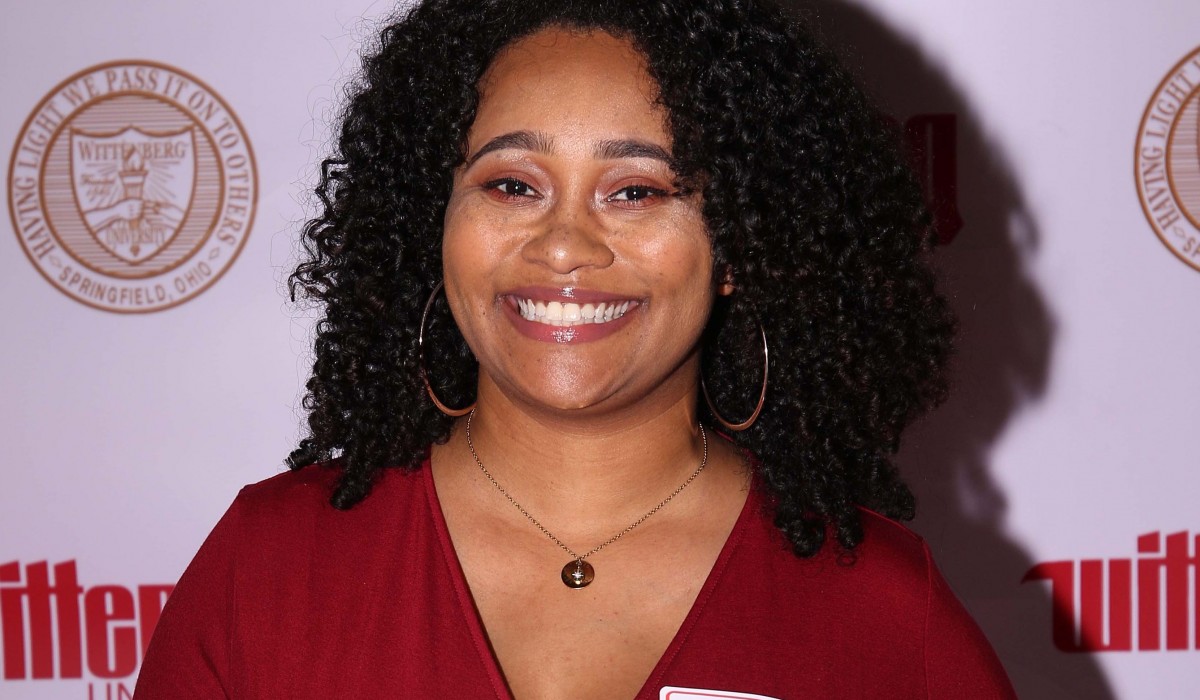 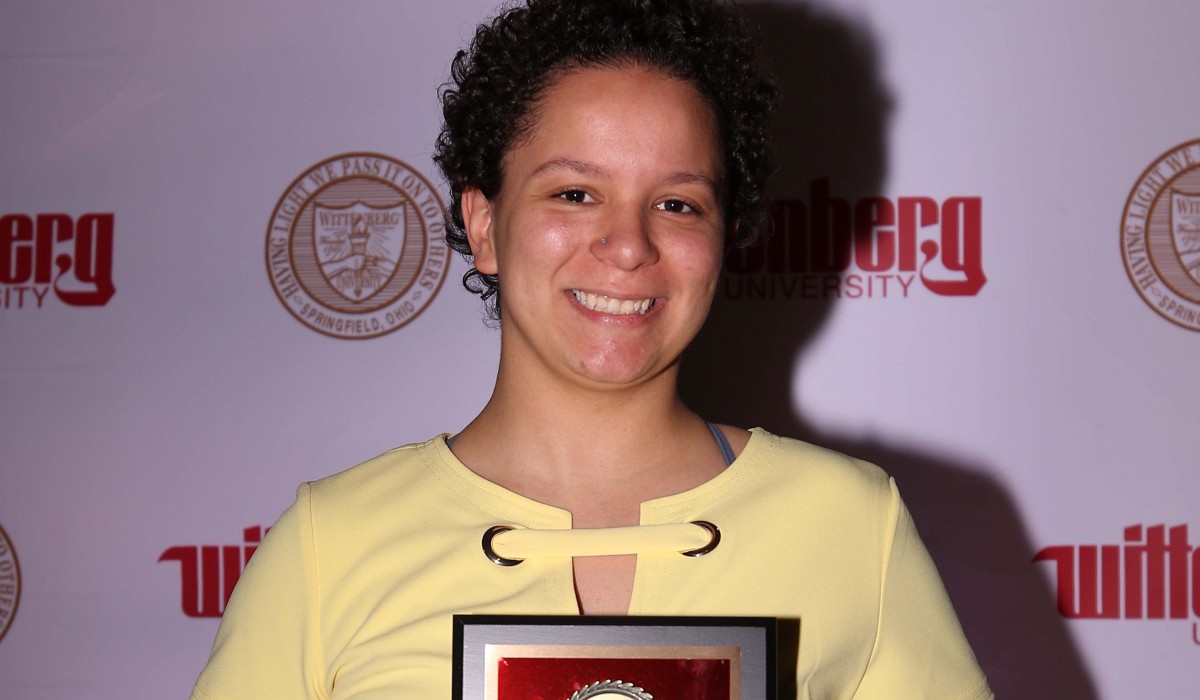 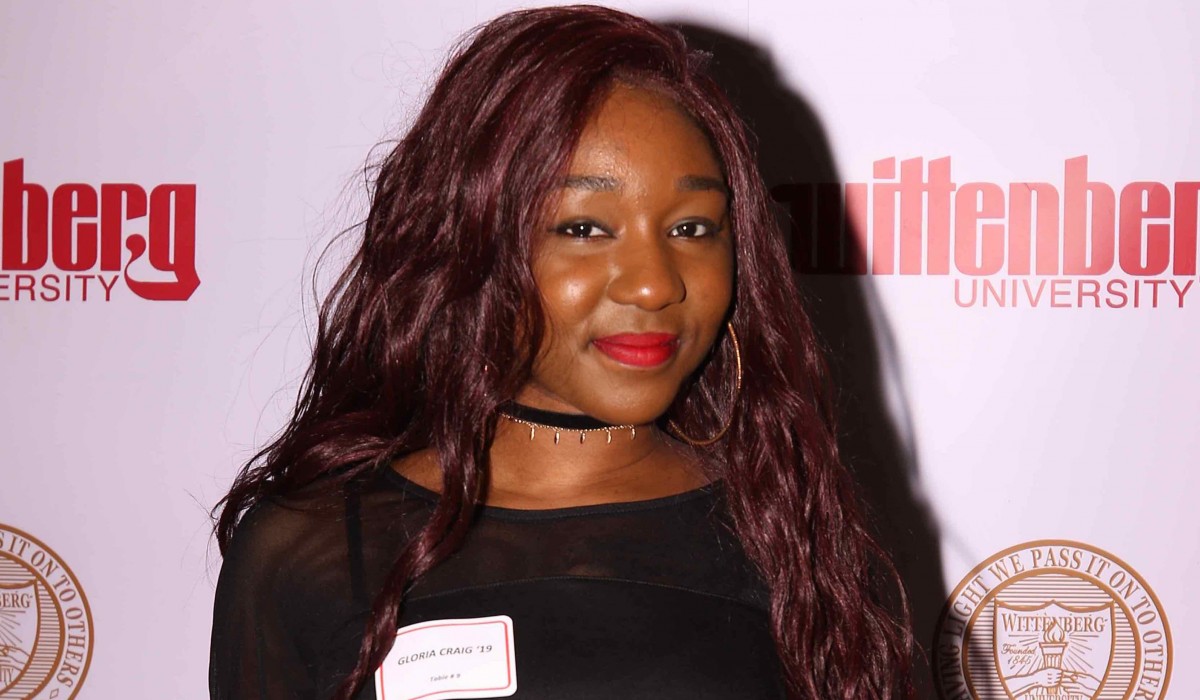 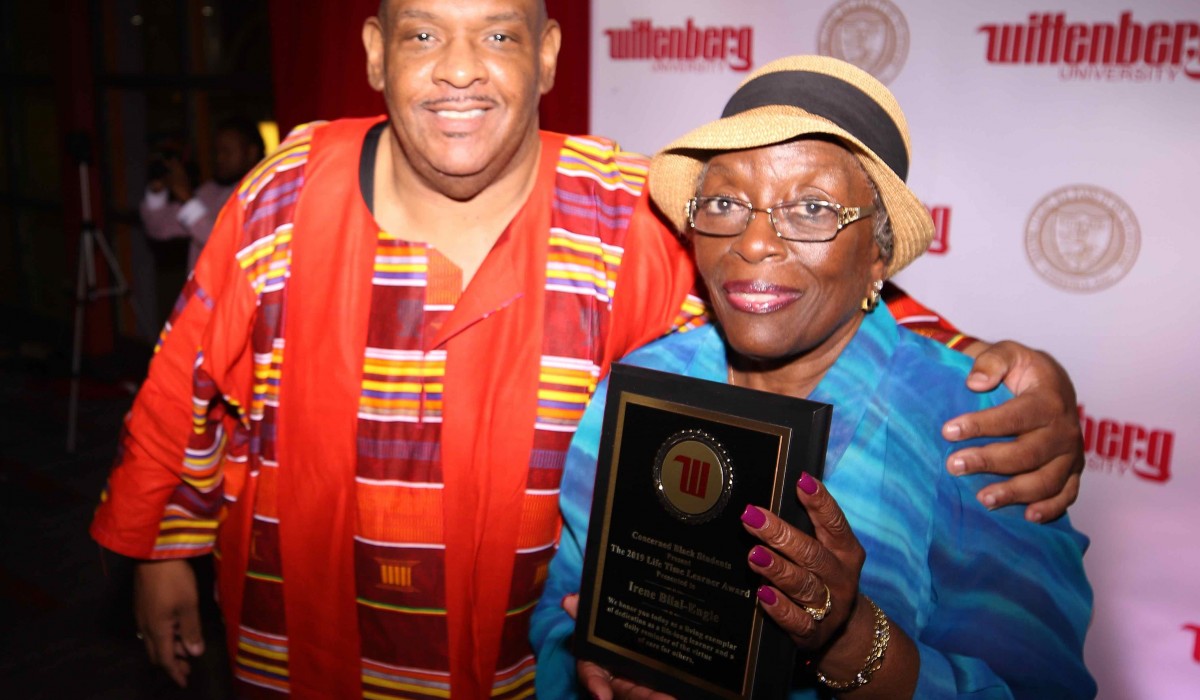 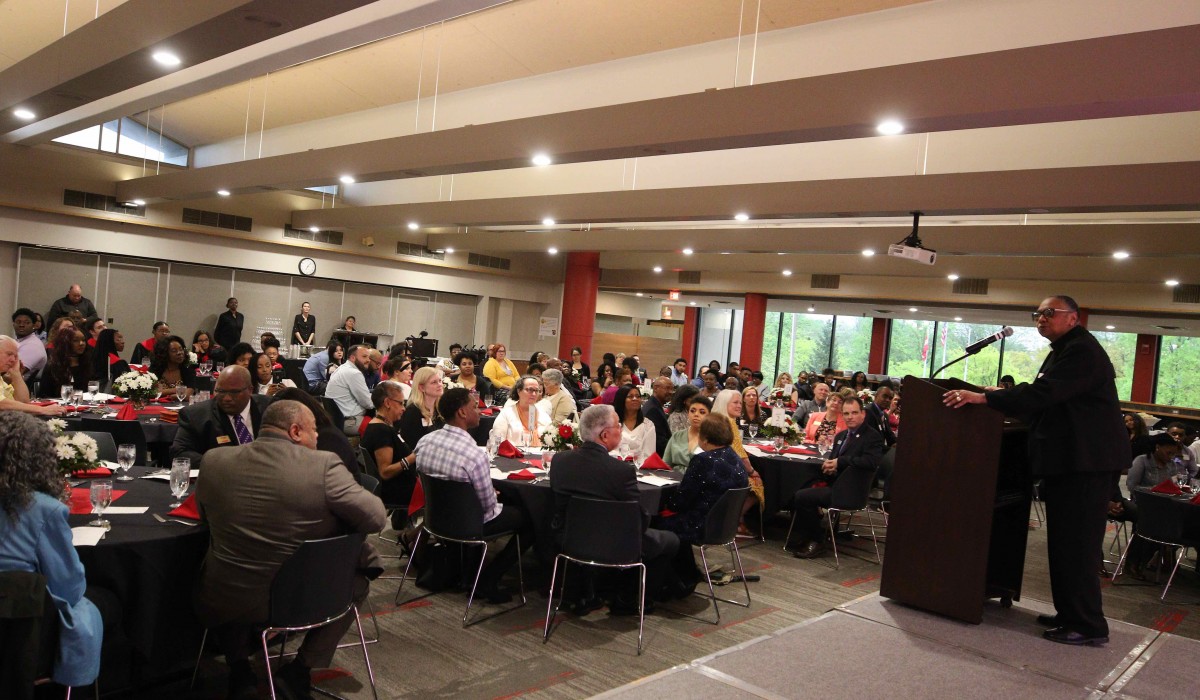