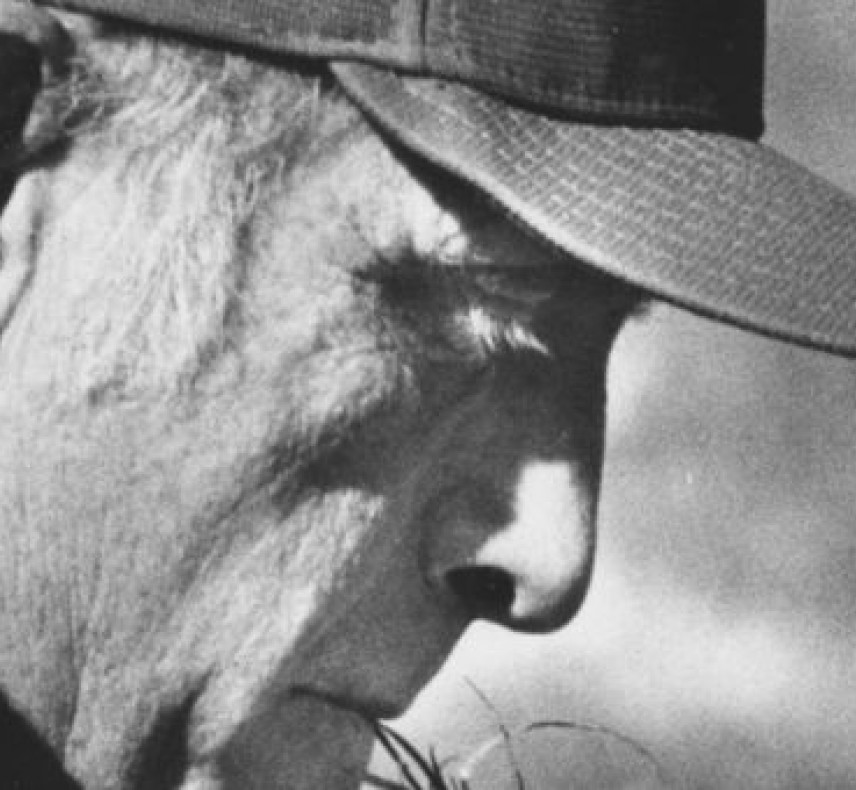 The Dave Maurer Honorary Scholarship was created in 2008 and is awarded to a sophomore, junior or senior male student with financial need who has demonstrated such qualities as self-discipline, teamwork, cooperation, self-confidence, pride in accomplishment, competitive spirit, and the ability to deal with adversity. It is a tuition scholarship that may be renewable on an annual basis or may be rotated, per the discretion of the selection committee.

Maurer remains one of the most beloved Wittenberg leaders and mentors in the illustrious history of the university's intercollegiate athletics program, especially among the student-athletes he guided on and off the field during his 40 years (1955-95) as an athletics administrator, professor and coach of the Tiger football, swimming, track and field, and golf teams.

After more than a decade as an assistant football coach, Maurer took the reins in 1969 from fellow National College Football Hall of Famer, Bill Edwards. Maurer posted a career record of 129-23-3, good for an astounding .842 winning percentage, best among active coaches at that time. His Tiger teams went undefeated three times and won seven Ohio Athletic Conference (OAC) championships in his 15 seasons as head coach, to go along with seven OAC crowns during his years as an assistant coach.