What Is Fake News? | Wittenberg University
Skip to content 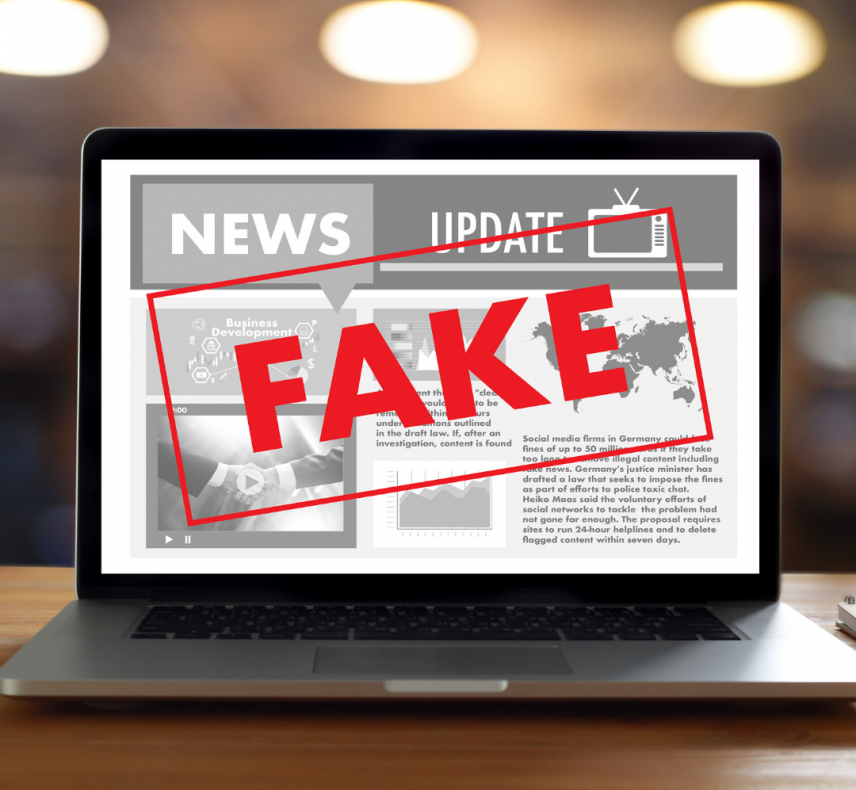 Springfield, Ohio – When Assistant Professor of Religion Travis Proctor introduced his innovative class titled “Fake News, Forgeries, & Frauds,” little did he know that his students would have a global health crisis to provide the ultimate study guide.

The course included an assignment for students to compile a Fake News Inventory, through which they had to analyze the news they consume and determine its validity. The results were encouraging for professor and students, as they found abundant examples of misinformation on modern-day social media accounts and websites – mostly focused on the COVID-19 pandemic – that were not entirely without precedent.

“This class and project enhanced my educational journey at Wittenberg by getting me out of my comfort zone. We explored forgeries and frauds in ancient texts, such as the Bible, ancient art forgeries, and modern-day hoaxes as well. We also engaged in many class discussions that I wanted to participate in and held my attention.”

Pirt, who is majoring in theatre, created a fake news broadcast for her project. Her broadcast features fake interviews that include outlandish opinions about the COVID-19 pandemic, effectively illustrating how easy it is to access misinformation.

Emily Malick, class of 2023 from Westerville, Ohio, gained so much from the class that she declared religion as a minor to go along with her pursuit of a degree in psychology.

“When I signed up for this class, I really had no idea what it would be like, but I really have loved it,” Malick said. “This project showed what we learned in class about forgeries and fake news throughout history but brought it into modern times that we can better understand and relate to. This class has gone way beyond my expectations and was my favorite class of this semester.”

“I have truly learned so much about the history of not just Christianity but many other religions and belief systems, too,” Malick added. “The project just made me more aware of how the deep history of false information is still very relevant today and affects people every day. It also taught me how to take some very simple steps to check the information that I am taking in.”

Matt Myers, class of 2023 from Plain City, Ohio, said his eyes have been opened to how quickly misinformation can spread, in addition to the tremendous volume of fake news popping up on social media sites.

“The class and project both made me realize that I need to be more skeptical of the things I hear,” said Myers, who is majoring in computer science. “I learned new tools to decide whether information is reliable or not.”

Proctor said he was impressed with the way the students engaged in the class discussions and found creative ways to express what they had learned in their projects.

“I’ve been really proud of how the students have tackled these topics and used them to reflect on their own practices,” he said. “They’re clearly invested in making sure that they use their studies to make a difference in their own and others’ lives. That’s helped underscore for me how liberal arts fields such as my own (religious studies, ancient history) have a lot to contribute to addressing contemporary challenges like fake news.” 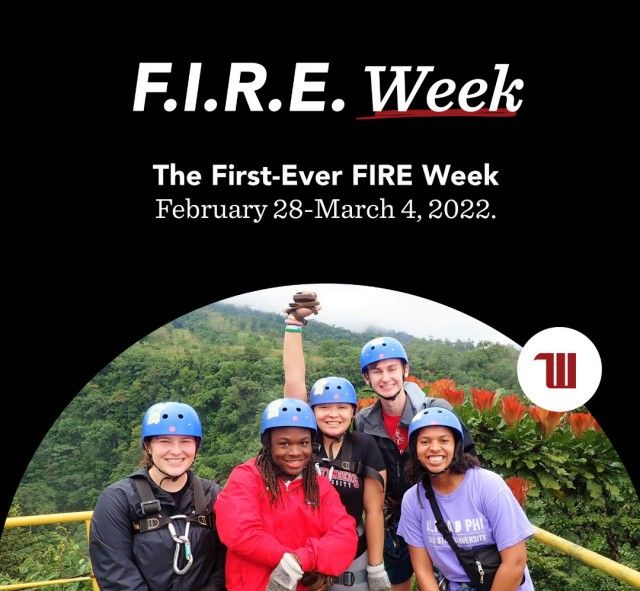 Students studying the land in nearby Yellow Springs, exploring art in Chicago, working with startups in Seattle, and creating science lessons for middle schoolers in Springfield, Ohio, will all be part of the Wittenberg’s inaugural Focused, Integrated, Reflective Experiences or F.I.R.E week, Feb. 28-March 4, 2022. 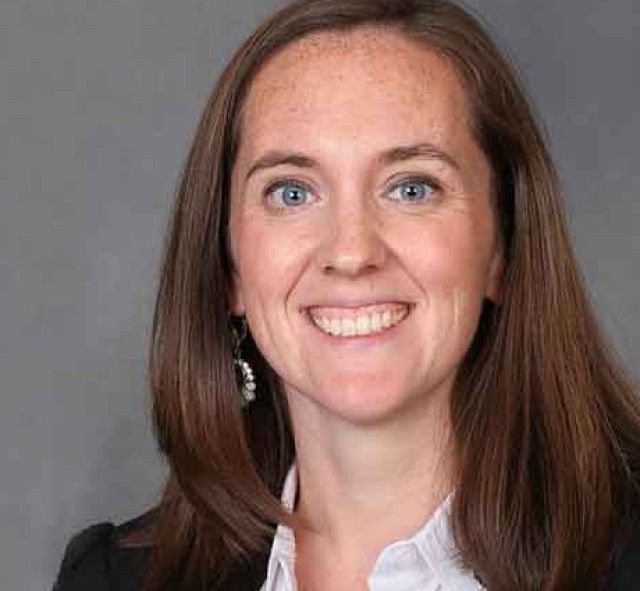