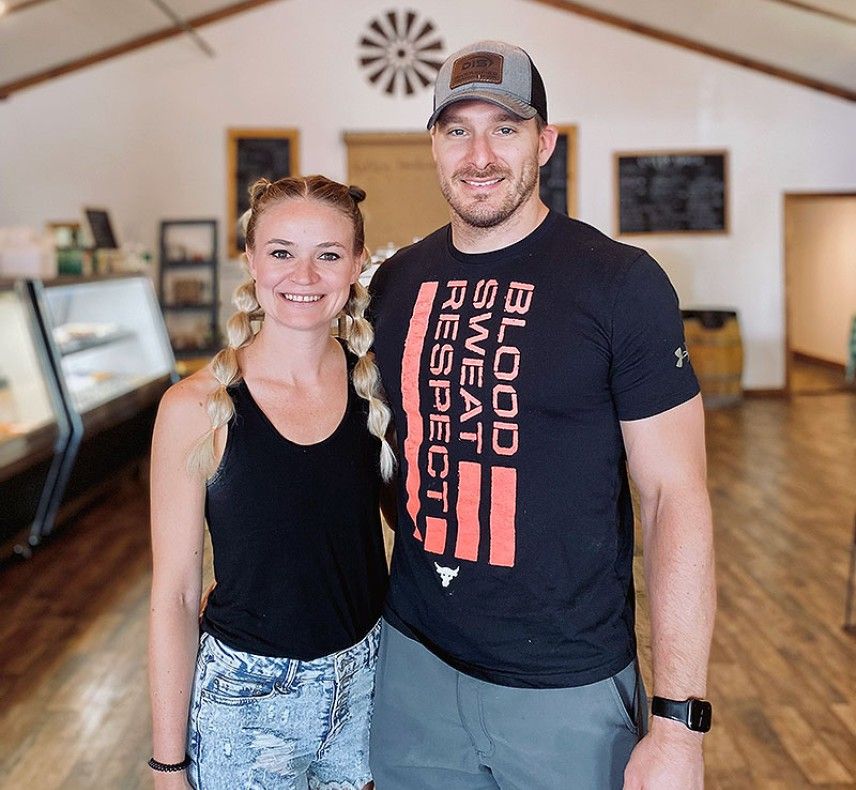 A little more than a decade ago, Eddie Vallery ’11 was majoring in physics in pursuit of an engineering career while also wreaking havoc on opposing quarterbacks as a record-setting defensive end for the Wittenberg football team. Today, he carries trays of cupcakes through a quaintly decorated shop.

The path to success selling baked goods and designer coffee drinks may have been somewhat unlikely, but Vallery is right where he belongs. Business at Vallery Farmhouse Bakery in his hometown of London, Ohio, is booming.

Chalk one up to the power of a Wittenberg education that provides a range of experiences that prepare students to make a life, not just a living.

“Over the last two years since we’ve moved into the new spot, the bakery has become a really special place for us to build something for our community,” said Vallery, one of the most decorated players in Wittenberg football history.

Vallery Farmhouse Bakery opened in 2017 and moved to its current location in 2020, shortly after the initial pandemic restrictions made a drive-thru window a necessity. Vallery, who previously worked on his family’s farm and in agricultural construction after graduating from Wittenberg, runs the business with his wife Victoria, whom he first met when they were both students at Madison Plains Middle School.

The two-time All-American football player handles many of the baking duties, while Victoria shows an artist’s deft touch as she decorates the tasty treats that have become signature items of Vallery Farmhouse Bakery. Her talents made the vision of a bakery business a reality after the desserts she made for friends and family became so popular.

The “About” section of the Vallery Farmhouse Bakery website features a family photo, including the couple’s two children, accompanied by a succinct statement that sums up the family’s path to business success: “Started as a hobby, now we’re here.”

“When we started the bakery, it got busy really fast because Victoria is good at what she does,” Vallery told the Springfield News-Sun in an article published in 2021. “It caught on pretty fast, enough to the point where she couldn’t do it alone, and I decided to go all in with her.”

Vallery’s success at Wittenberg can be partially attributed to Victoria as well. He said he went through “all of those freshman feelings” in the first few weeks on campus, but she was among those who encouraged him to stick with his academic and athletic plans. 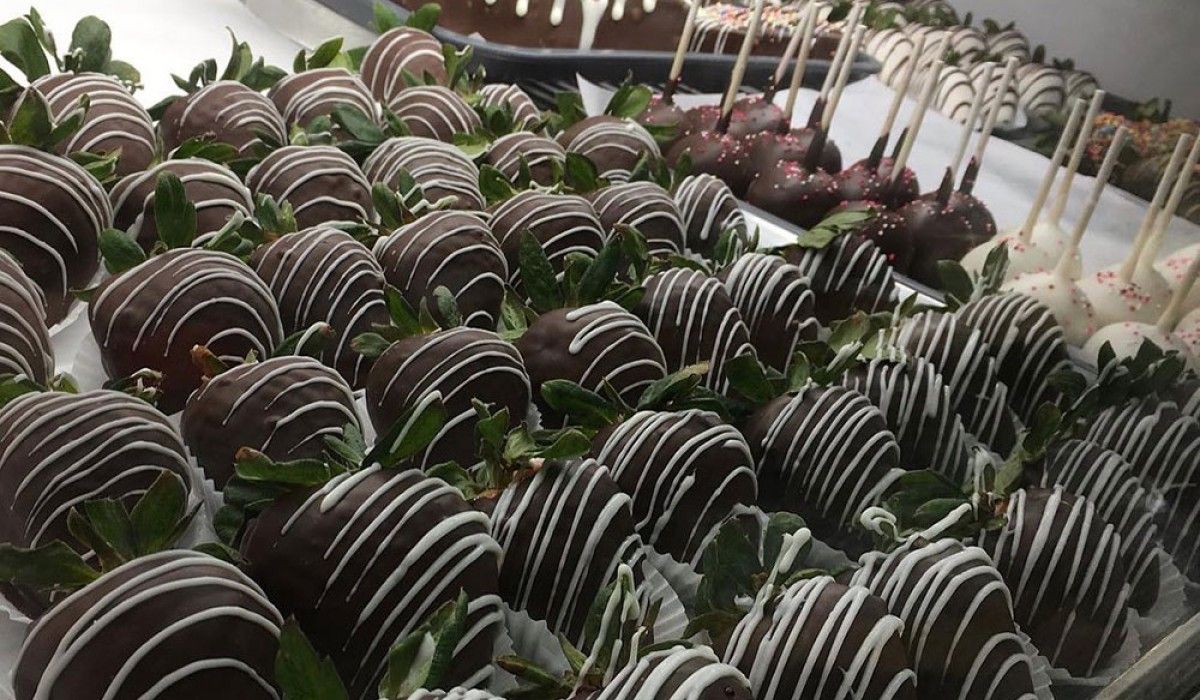 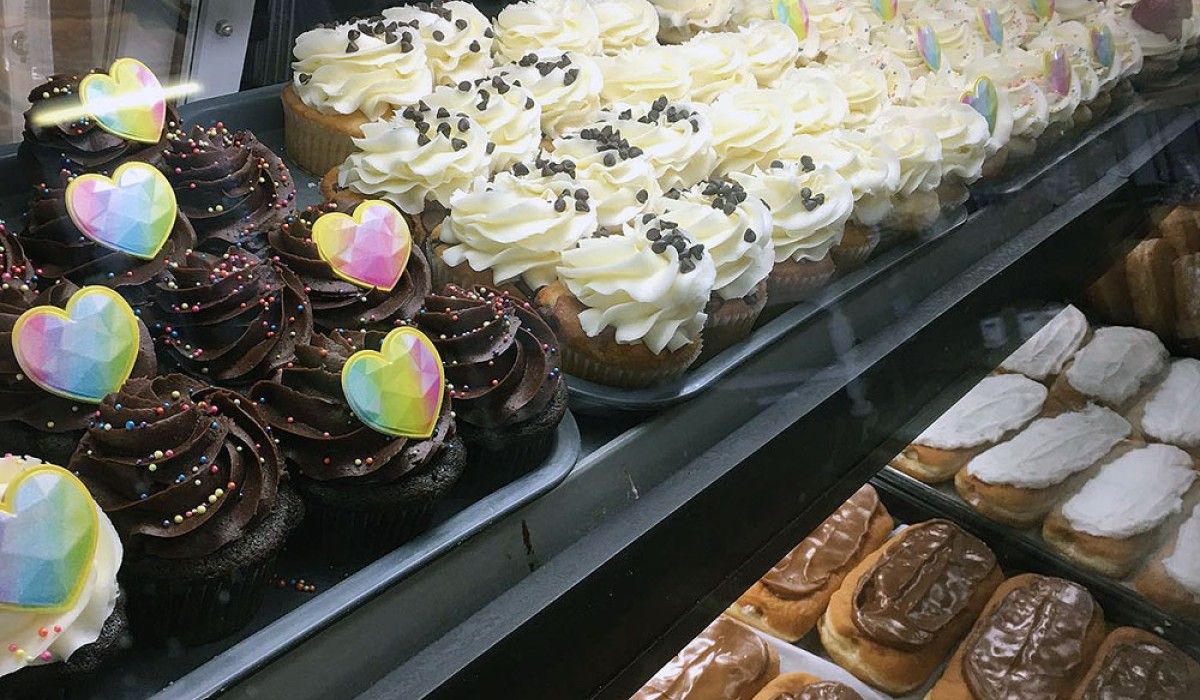 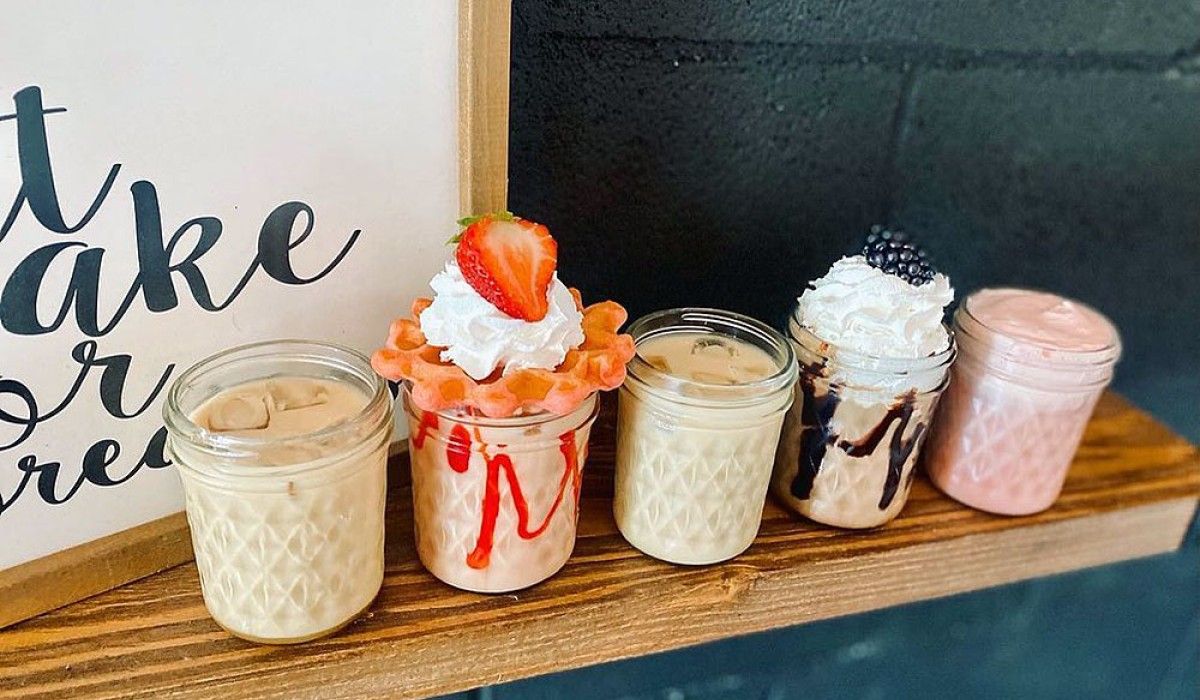 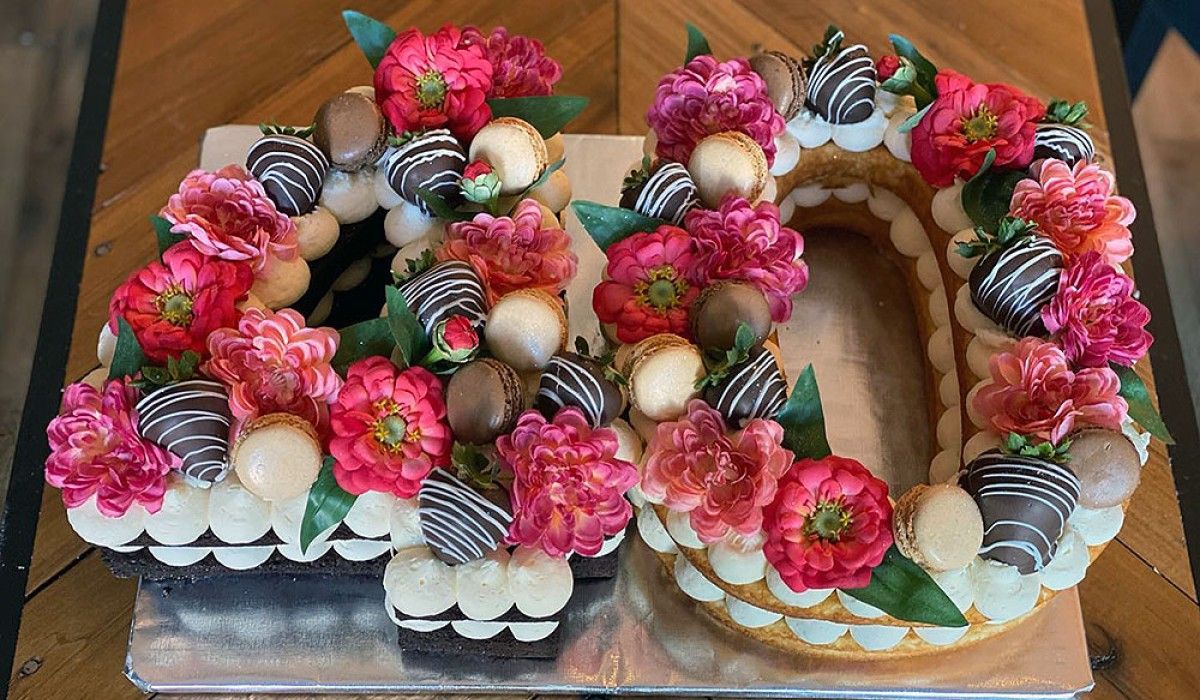 Vallery said he felt the same type of support from his coaches, teammates, and professors while at Wittenberg. In addition to the opportunity to play football and study in his preferred academic program, he said he chose Wittenberg because, “when you set foot on that campus, it’s very welcoming, very homey,” and the four-year experience did nothing to change that first impression.

“I went to a really small country school and came from a farming family,” Vallery said. “I had no intention of going to a large college, and, to be honest, a lot of luck went into it as well. Defensive Coordinator Andy Waddle stopped by Madison Plains and asked my head coach if there was anybody that he needed to look at, and my name was brought up.

“I was recruited there kind of by chance, and I don’t think anybody thought that I would turn into the player that I did.”

Vallery won every award and made every All-America team possible in 2009 after recording 73 tackles, including 22 for a loss, which ranks second in school history. He led the North Coast Athletic Conference and all of NCAA Division III with a school record 16.5 sacks, in addition to forcing two fumbles and blocking two kicks. In 2010, Vallery overcame a preseason injury to finish third on the team with 76 tackles, including 10.5 for loss and six sacks.

Vallery credits Waddle ’02 (currently the head coach at Marietta College) with recruiting and developing him as a football player at Wittenberg and recently retired head coach Joe Fincham for “helping to make me the man I am today. I can’t thank either of them enough.”

The wins were nice – Wittenberg went 36-8 during Vallery’s career – but he says many of his favorite memories revolve around relationships that are still going strong a decade after he graduated. He also takes pride in his performance in the classroom, as he posted an outstanding grade point average despite a challenging first year as he adapted to life on campus.

“My favorite memories are about Saturday afternoons, and finals that I had to cram for, and getting to meet so many people,” said Vallery, who was invited to participate in a National Football League Pro Day event hosted by Ohio State following his senior season. “One of the reasons I wanted to go to Wittenberg is that it is a tightknit campus.”

He says that his Wittenberg experience gave him an excellent “base” for his professional career and equipped him with skills to run a successful business. The lessons he learned as a student-athlete, which meant balancing summer jobs and challenging schoolwork and demanding coaches, helped him develop an appreciation for the hard work it takes to be successful.

Wittenberg teaches you how to figure things out, especially in a tough field like physics. It teaches you how to make decisions, to find answers, and to research things to understand how they work. I was able to advance pretty quickly in my field because of that good foundation. It’s a testament to our football program for giving me the strength and confidence to do that, and there’s no doubt that Wittenberg prepared me well for this business opportunity.
Eddie Vallery '11
SHARE THIS! 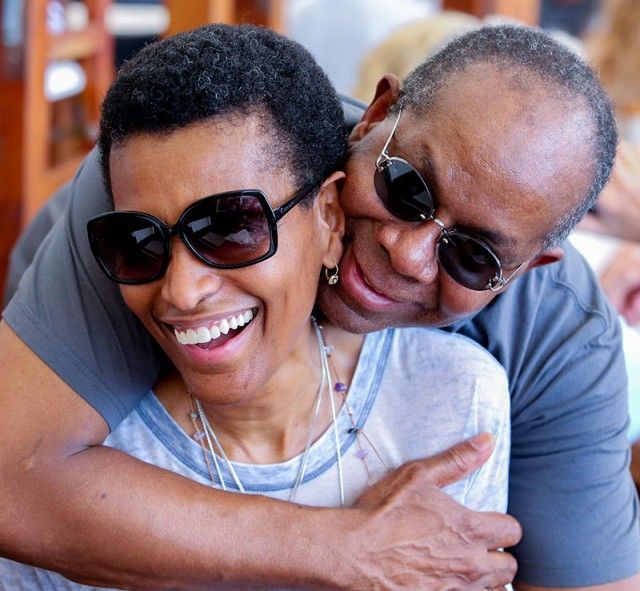 Sharing the Joy of Black Art

Larry James '74 and his spouse, Donna, bequeath significant collection of artwork devoted to preserving and promoting the cultural expressions of African Americans to the Columbus Museum of Art. 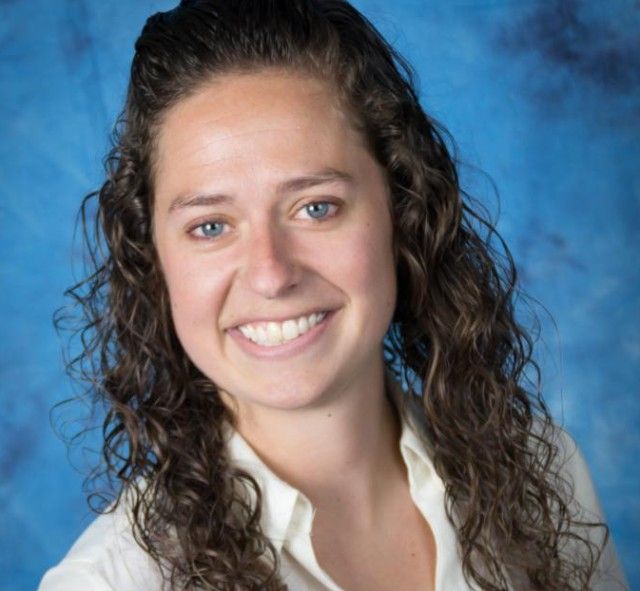 Alumni connections can make a huge difference, especially when it comes to the job market, as Alex Dressman learned firsthand.