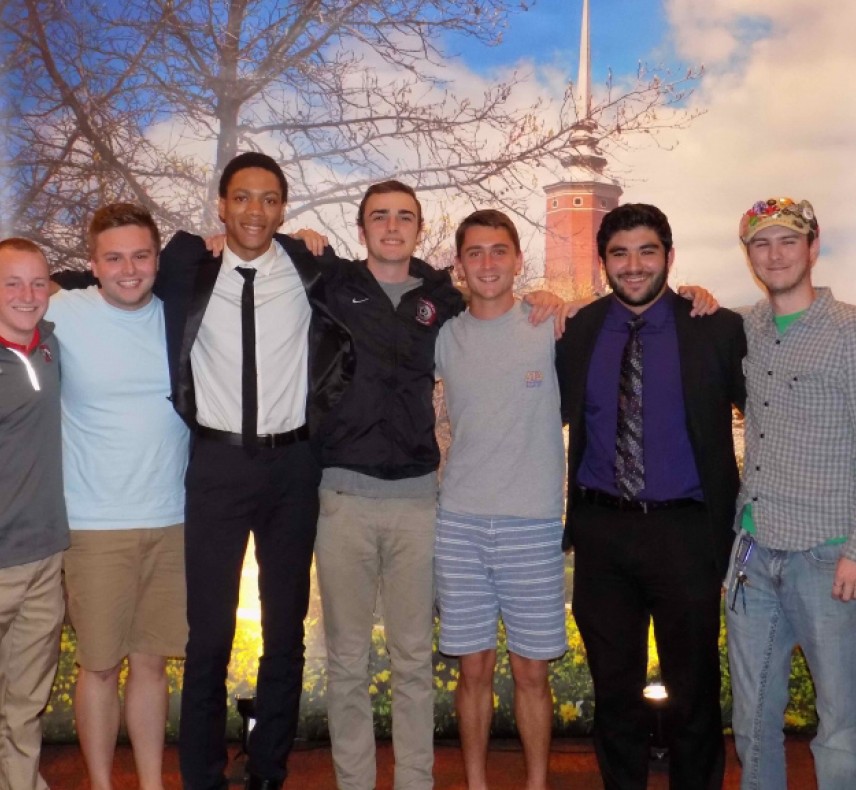 The ceremony took place at the Benham-Pence Student Center's Dining Room on Wednesday, April 5, and celebrated individuals, organizations and events that impacted the campus community in a positive way throughout the 2016-17 academic year. Committee members received 101 nominations for 22 awards.

The event is sponsored by Student Involvement, Student Senate, the Interfraternity Council and the Panhellenic Council and celebrates leadership at Wittenberg, while honoring deserving individuals, organizations and/or departments for their contributions to the success of the university.

For generations, Wittenberg has intentionally provided meaningful curricular and co-curricular opportunities to develop future leaders, all while helping students achieve personal and professional success. Today it's called the #WittFactor. Learn more at www.wittenberg.edu/admission/wittfactor.

The following is a list of this year's winners: 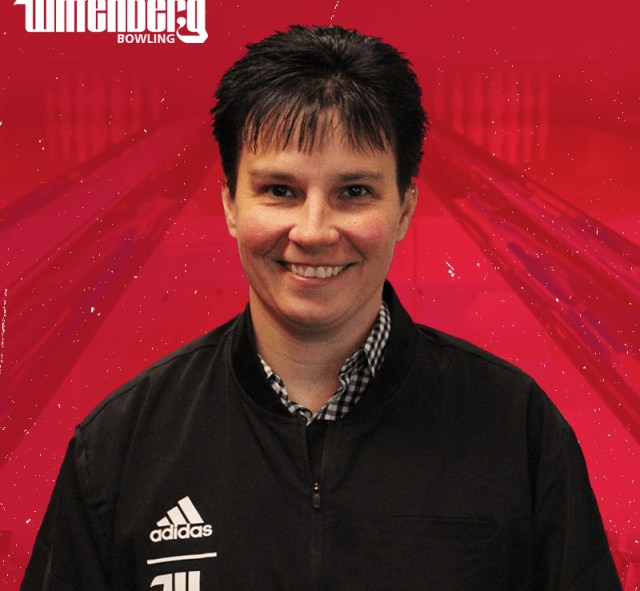 Wittenberg University has added a new intercollegiate athletics opportunity with the introduction of a women’s bowling team, bringing the total number of programs offered to 26. 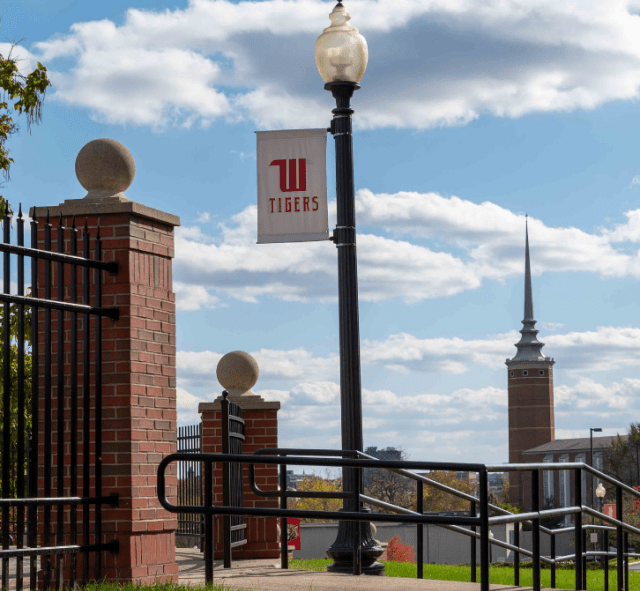