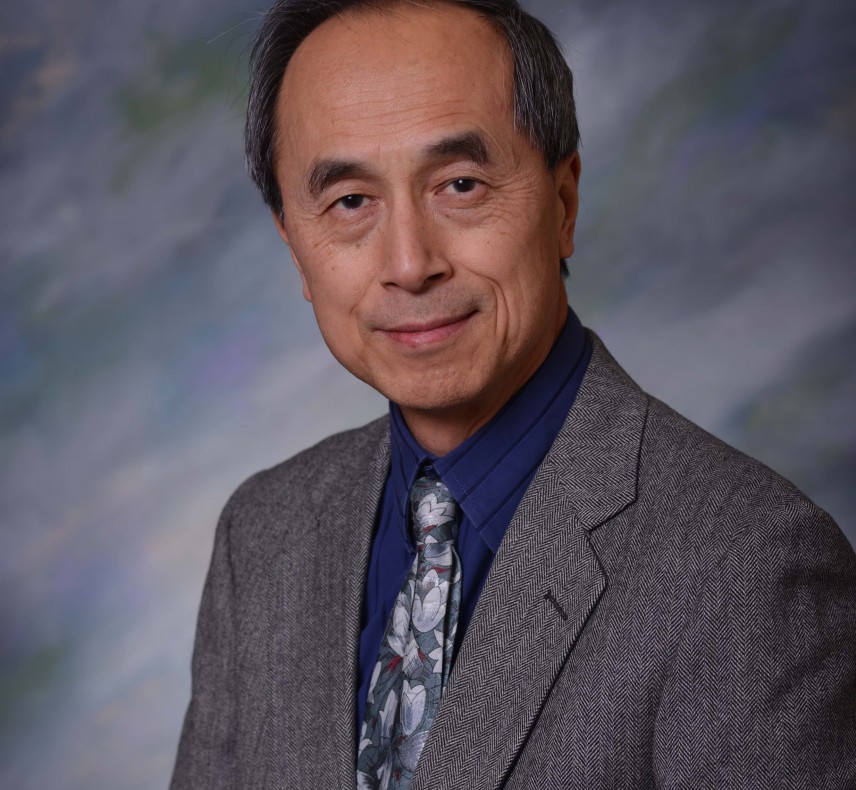 Springfield, Ohio - Wittenberg Political Science and East Asian Studies Professor Bin Yu has been invited to join a debate on the future of U.S.-China security and trade policy relations sponsored by the Alexander Hamilton Society (AHS) of The Ohio State University. The debate will take place from 6 to 7 p.m. Tuesday, March 28, in room 348 of Ohio State's Moritz College of Law.

This is the second time Yu has participated in an AHS debate at Ohio State. Yu will debate with Former Deputy Assistant Secretary of State for East Asian and Pacific Affairs Randy Schriver.

Yu is a Senior Fellow of the Shanghai Association of American Studies and Senior Fellow at Russian Studies Center of the East China Normal University in Shanghai. He is the author and co-author of six books and more than 140 book chapters and articles in journals including World Politics, Strategic Review, China and Eurasia Forum Quarterly, Asia Policy, Asian Survey, International Journal of Korean Studies, Journal of Chinese Political Science, Harvard International Review, and others.

Since 1999, Yu has also been a regular contributor to the quarterly Comparative Connections of the Center for Strategic and International Studies (CSIS) in Washington, D.C. on Russia, China and Central Asia. He has also published numerous op-ed pieces in many leading English- and Chinese-language media outlets around the world. Yu, who received his Ph.D. from Stanford University, has been a professor at Wittenberg since 1991.

Schriver, now a senior associate at CSIS, worked for former President George W. Bush as a member of the Asia Policy Team. He has won numerous military and civilian awards from the U.S. government, and he was presented with the Order of the Propitious Clouds by the President of Taiwan for service while at the state department promoting U.S.-Taiwan relations.

"The steady and peaceful rise of a huge country like China is unprecedented in world history," Yu said. "For much of the West, however, this is a myth, a challenge, and even a threat to the West-dominated international system. This is because in the West's own history, the rise of any major power would challenge the status quo, leading to 'hegemonic wars.' China so far has defied that pattern. A deeper and broader understanding of China is, therefore, imperative for both U.S.-China relations and stability of the world."

The debate comes in advance of the upcoming summit meeting between U.S. President Donald Trump and China President Xi Jinping, April 6-7, with hopes of smoothing relations between the world's first- and second-largest economies.

Professor Peter Mansoor of Ohio State's History Department will serve as moderator for the debate. Mansoor, a military history professor, served as General David Petraeus's executive officer in Iraq and is a regular CNN military analyst.

On October 7, 2015, Yu debated with Dan Blumenthal from the American Enterprise Institute in Washington, D.C. on the issue of the Trans-Pacific Partnership (TPP), which was used as a geo-economic instrument for containing the rise of China by the Obama administration. Blumenthal favored TPP, despite the fact that he is Republican. TPP has been abandoned by the Trump administration.

According to its website, the AHS is a nonpartisan, nonprofit nationwide organization with branches at various universities across the country. Its mission is to promote debate and intellectual thought on national security, economics and other pressing world issues. Ohio State's chapter conducts small group discussions and larger speaking events featuring many distinguished speakers throughout the academic year. The chapter is one of the largest in the country. 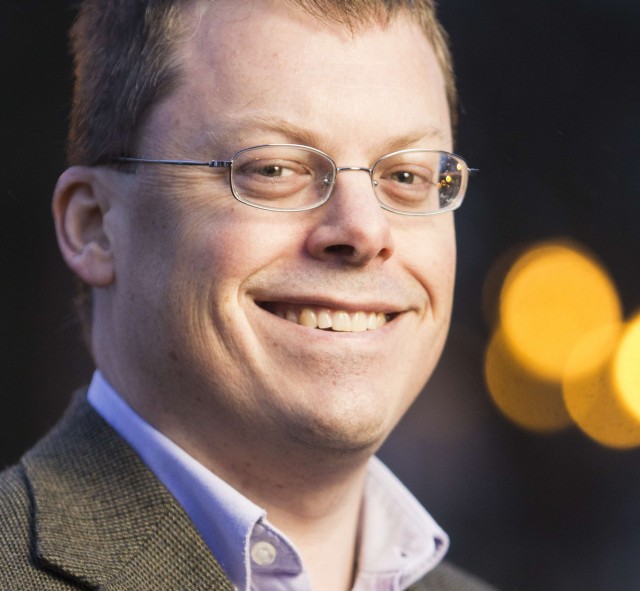 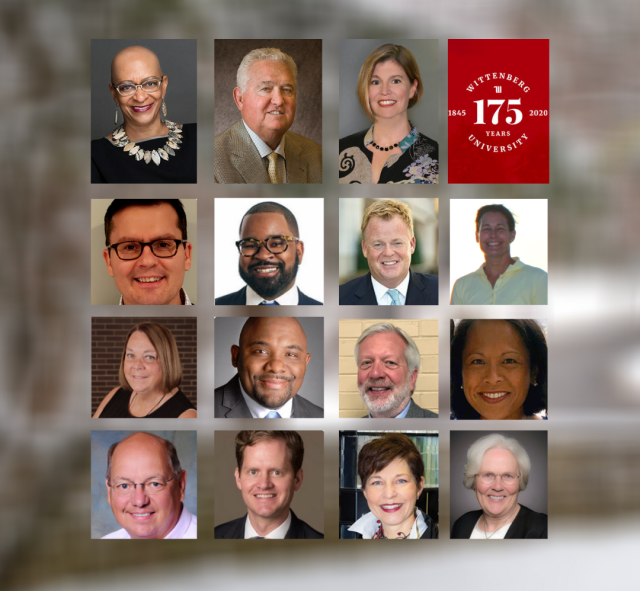 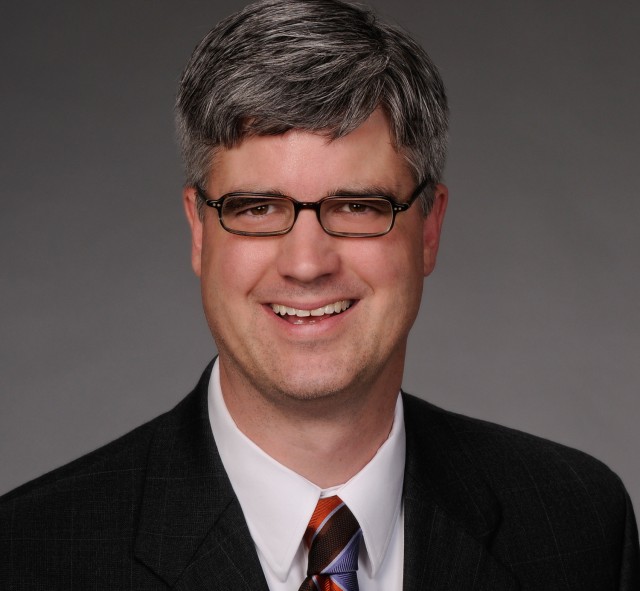