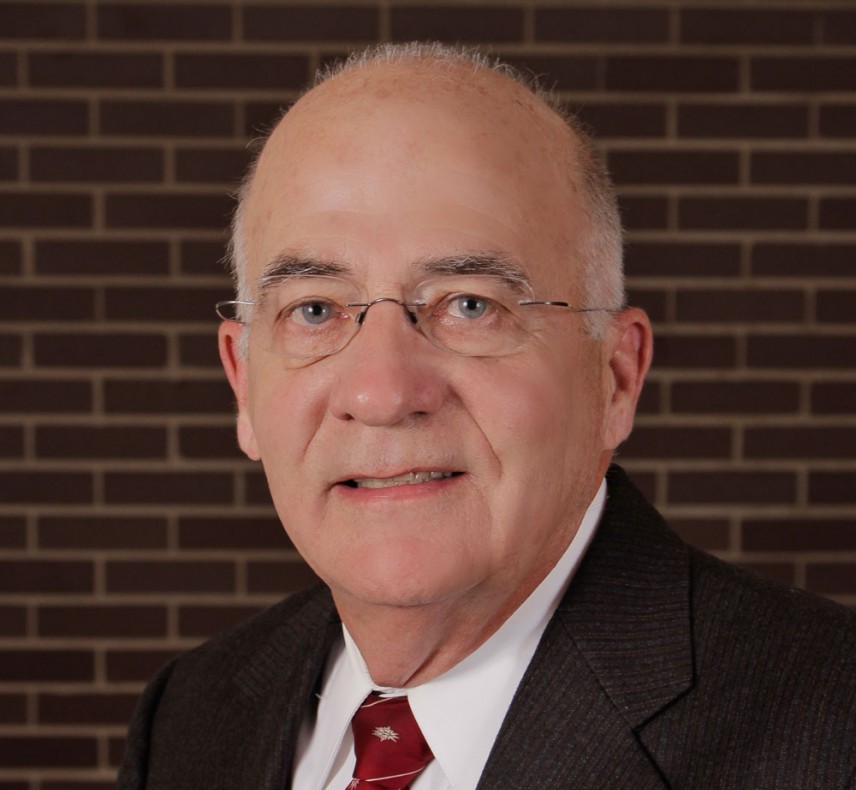 A member of Wittenberg’s Board of Directors since 2016, Stewart has served as the director of medical education at Good Samaritan Hospital since 1978. He is also the physician for the Vincennes Community School Corporation, current director of the community health department, a volunteer physician for the local Life After Meth program, and has served as the Knox County Public Health Officer since 2019.

A certified medical doctor in Indiana, Stewart has dedicated his life to serving the citizens of Knox County with dedication, professionalism, and accountability since 1976 when he began his own private practice in Vincennes.

According to the Knox County Chamber, the Public Servant of the Year award recognizes those who protect the wellness of the community by going beyond what is expected of them and may be considered a hero in their line of work as a law enforcement officer, firefighter, EMT, or any other professional that works for the immediate well-being of the citizens of Knox County.

“His willingness to serve his fellow citizens exemplifies his commitment and dedication as a public servant,” said Jamie Neal, president of the Knox County Chamber of Commerce. “This is even more evident based on the direction and advice he has given our community during the current COVID-19 pandemic. Knox County is fortunate to have someone of his caliber serving our community.”

Stewart, an Eagle Scout, was recognized on Friday, June 19, through a virtual Facebook event on the Knox County Chamber of Commerce’s Facebook page.

Earning his bachelor’s degree in biology, Stewart continued his education at the University of Pennsylvania School of Medicine, receiving his Doctor of Medicine in 1973. During his career, he has been recognized with various honors and awards including in 2006 and 2010, as the Medical Provider of the Year. In 2008, he was awarded the Vincennes Civitan Citizen of the Year award. Stewart, a member of Saint Paul’s Lutheran Church in Vincennes, is also a Hope’s Voice board member, giving his time and talents to the organization since 2015.

Stewart is a member of Beta Theta Pi fraternity, was a founding member of Wittenberg's Parents Leadership Council, and has been an Office of Advancement volunteer. He and his wife Pam, also Wittenberg class of 1969, were recipients of the University’s prestigious Class of 1914 Award in 2010. All of their children are also Wittenberg graduates: Elisabeth ’96, Christopher ’99, Melissa ’02, Jonathan ’06, Rebekah ’08 and Zachary ’11. 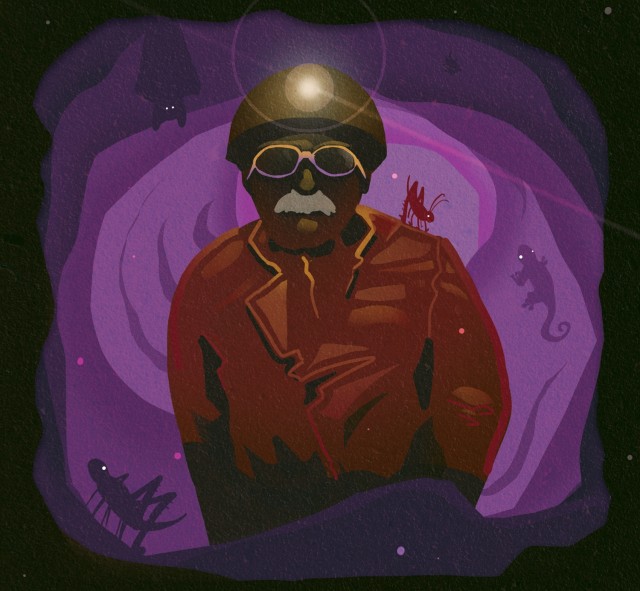 Want to explore, but stuck inside because of the COVID pandemic? Thanks to Wittenberg connections and an inspiring professor, a new card game called Gone Caving! might be the answer to adventure.