Attorney, Lutheran Bishop, and Finance Executive Help to Lead Wittenberg Board of Directors 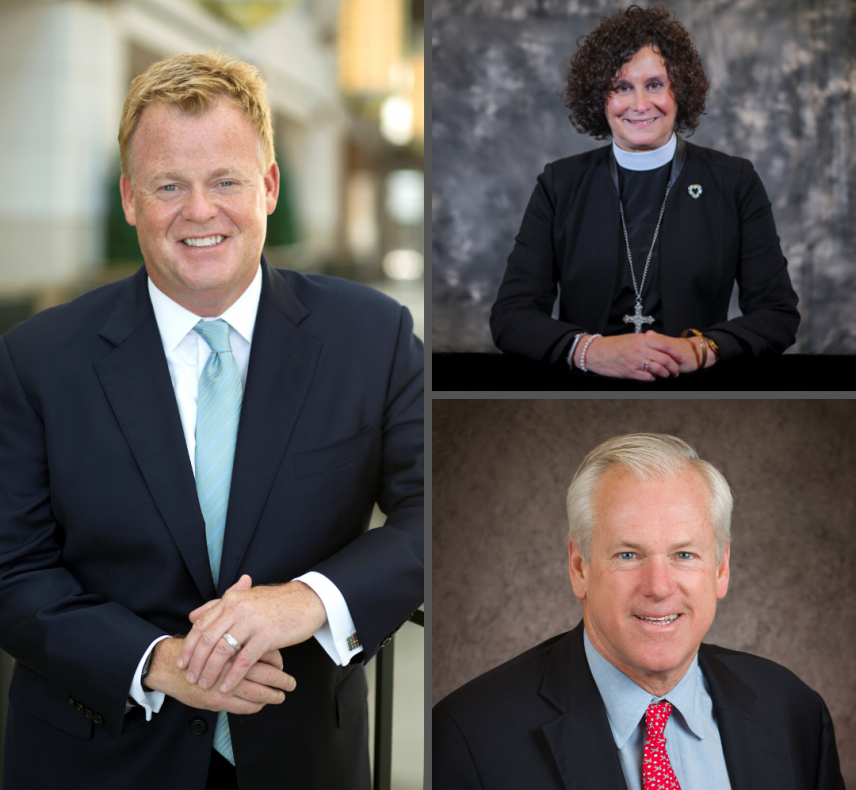 Effective July 1, Attorney William D. “Bill” Edwards, Wittenberg class of 1989, will begin his tenure as chair of the Wittenberg University Board of Directors. New to the Board is the Rev. Suzanne Dillahunt, bishop of the Southern Ohio Synod of the Evangelical Lutheran Church in America (ELCA), and returning to the Board is finance executive Douglas Kentfield, Wittenberg class of 1978, who continues to serve as chair of the Board’s Endowment Subcommittee. Edwards is entering his fifth year of service on the Board, and both Dillahunt and Kentfield will each begin a three-year term.

“I am excited to partner with these three leaders and the entire Board as we continue to focus on being a dynamically creative University,” President Michael L. Frandsen said. “Together, their collective passion and commitment to Wittenberg will help position us to adapt, evolve, and embrace the challenges and opportunities for change that are essential for meeting the educational needs of our students and their families.”

Edwards succeeds the Rev. Jonathan Eilert, class of 1993, who completed three terms of Board service, including his last term as chair. A resident of Cleveland, Ohio, Edwards is a partner with the law firm Ulmer & Berne LLP and serves as the chair of the firm’s Employment & Labor Group. After receiving a bachelor’s degree in history from Wittenberg, he went on to earn his J.D. from Case Western Reserve University in 1993. Recognized numerous times by Best Lawyers in America and Ohio Super Lawyers, Edwards joined Wittenberg’s Board of Directors in 2015 and has served on the academic/student life, the audit/compliance, and governance/Board affairs committees during his Board tenure.

Additionally, Edwards, who was a member of the Tiger football team during his student days, is the grandson of coaching legend William “Bill” Edwards, Wittenberg class of 1931, who served as the University’s football coach and athletics director from 1955 until his retirement in 1973. Bill Edwards Drive—the road running directly in front of Wittenberg Stadium and the newly renovated Health, Wellness & Athletics Complex — and Edwards-Maurer Field both tie to Bill Edwards' grandfather.

Rev. Dillahunt earned her bachelor’s degree in political science from the University of Arizona in 1981 and her Master of Divinity from Trinity Lutheran Seminary in 1986. In 2013, she was elected to a six-year term as bishop of the Southern Ohio Synod of the ELCA. Her installation took place at Wittenberg’s Weaver Chapel and marked the first time a female was named bishop of the Southern Ohio Synod and the first time a woman was named bishop of a corporate-size ELCA synod. She was re-elected to a second term in 2019.

Dillahunt previously served as the synod’s assistant bishop, and as pastor at Grace Lutheran Church in Eaton, Peace Lutheran Church in Gahanna, and Faith in Christ Lutheran in Springfield. She also served on the Capital University Board of Trustees in Columbus from 2015-19. During the 2014-2015 Wittenberg Series, she was the host preacher for the annual Festival Choral Eucharist for Reformation, the same academic year her son, Nathan Dillahunt, graduated from Wittenberg.

Currently head of Wealth Management for Steward Partners Global Advisory in New York City, Kentfield is returning to the Board after a one-year hiatus. A resident of New York City, he graduated from Wittenberg with a bachelor’s degree in business and economics and was a member of Beta Theta Pi. He earned his MBA in marketing from Drexel University in 1983. In prior years, he has served on the audit/compliance, enrollment/marketing, finance/investments committees, and the endowment management subcommittee of the Board. Kentfield has also worked as an advancement volunteer and was a member of the Wittenberg Alumni Board.

Before joining Steward Partners Global, Kentfield served as senior advisor for NextShares Solutions LLC, a financial firm and subsidiary of Eaton Vance Corporation. He also served as managing director for Morgan Stanley’s western division and as a senior vice president and regional director for Smith Barney. 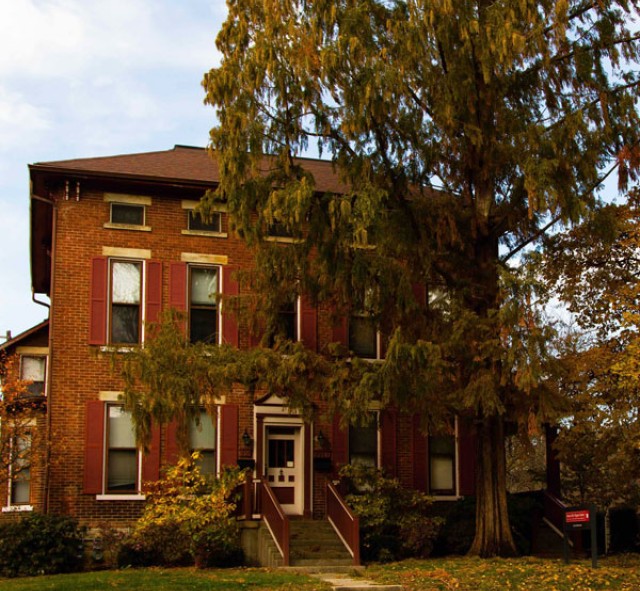 Wittenberg’s service-centered mission continues to engage students as the University concludes its official Welcome Week for the class of 2024. 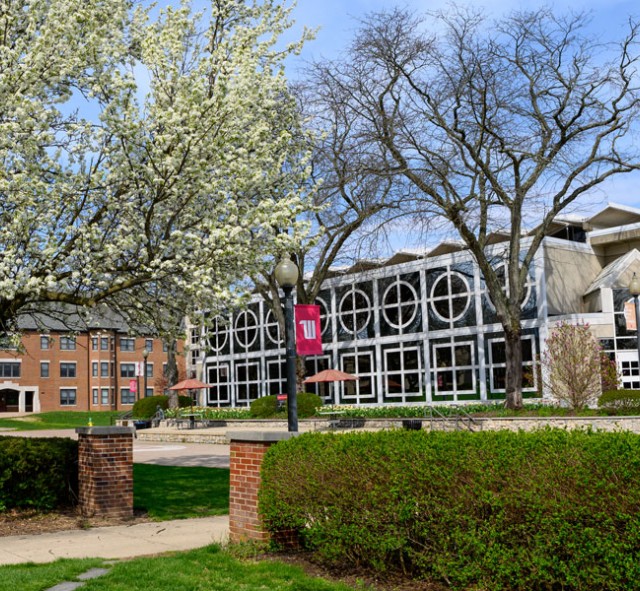 Wittenberg’s 2020 Welcome Week for the incoming class will look a little different this year as the University takes a staggered approach to moving students in Aug. 10-16 in light of COVID-19.