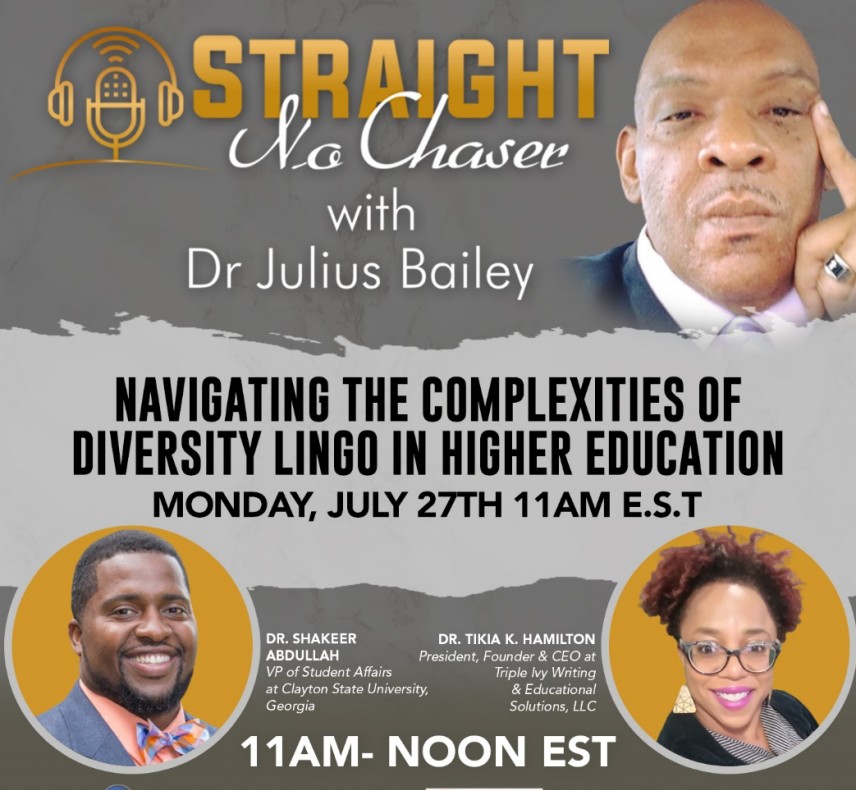 Airing from 11 a.m. to noon on Mondays and Wednesdays at its own Facebook page, Straight No Chaser w/ Dr. Julius Bailey (@juliusbaileyphd), Bailey’s podcast will continue to feature distinguished guests, including former Wittenberg University Alumni Board member Shakeer Abdullah, Wittenberg class of 1999, who is a diversity scholar-practitioner and the vice president of student affairs at Clayton State University, along with Tikia Hamilton, founder and CEO at Triple Ivy Writing & Educational Solutions, LLC, on Monday, July 27. The three will discuss “Navigating the Complexities of Diversity Lingo in Higher Education.”

On Monday, Aug. 3, Bailey will have a conversation on “Racism, Hypocrisy and Bad Faith in American Politics” with Cornel West, professor of the practice of public philosophy at the Harvard Divinity School. West, a philosopher, political activist, social critic, author, and public intellectual, has written 20 books and edited 13. He has also endorsed Bailey’s books.

Eddie Glaude, a MSNBC contributor and chair of African American studies at Princeton University, will be on the show, Monday, Aug. 10.

Bailey, who teaches philosophy and African American Studies at Wittenberg, is a philosopher, Christian existentialist, cultural critic, social theorist, diversity lecturer, and the author of five books, including his most recent release in February 2020, Racism, Hypocrisy and Bad Faith: A Moral Challenge to the America I Love (Broadview Press), and the award-winning book No. 4 Racial Realities and Post-Racial Dreams: The Age of Obama and Beyond.

Interviewed on CNN, Fox, B.E.T, and ABC Nightline over the years, Bailey has been a guest on numerous radio shows as a social critic and education advisor. He is often sought out to speak at colleges, prisons and community organizations across America. He also completed a memoir, Be-Longing: Triumph in the Mirror, a self-published piece of narrative non-fiction and lyrical coming-of-age story about himself, a troubled kid from the south side of Chicago and how he battles haunting demons in search for love and acceptance.

With six shows in three weeks now on record, Bailey’s podcast has more than 20,000 viewers. Watch it live on Facebook or via Youtube. 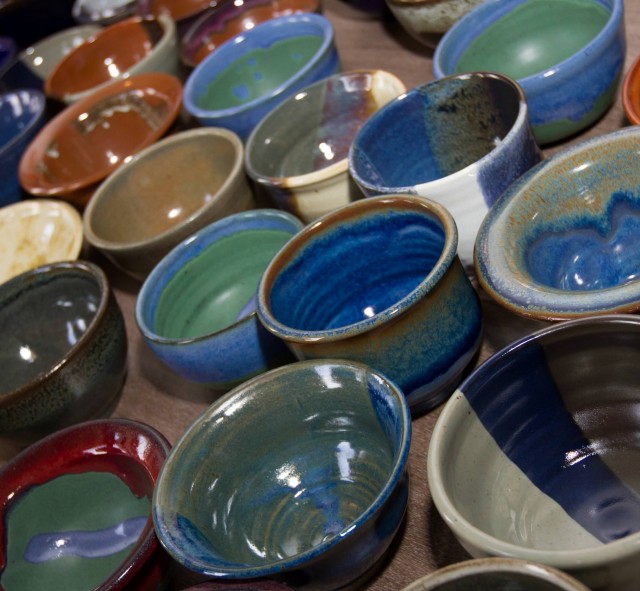 With an abundance of ceramic bowls awaiting new owners, organizers of the 26th annual Empty Bowls fundraiser have decided to take the event virtual this year with a special online opportunity now through Oct. 1. 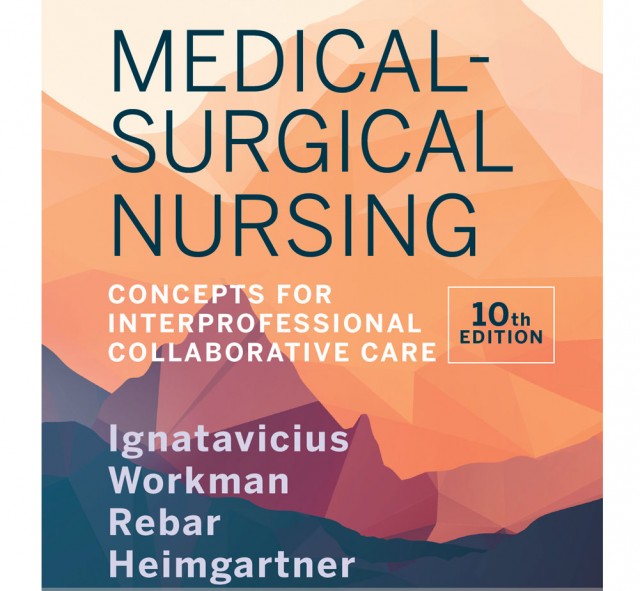 When the textbook students are using in class have sections written by the University’s very own professors, Wittenberg’s teaching excellence is again revealed.