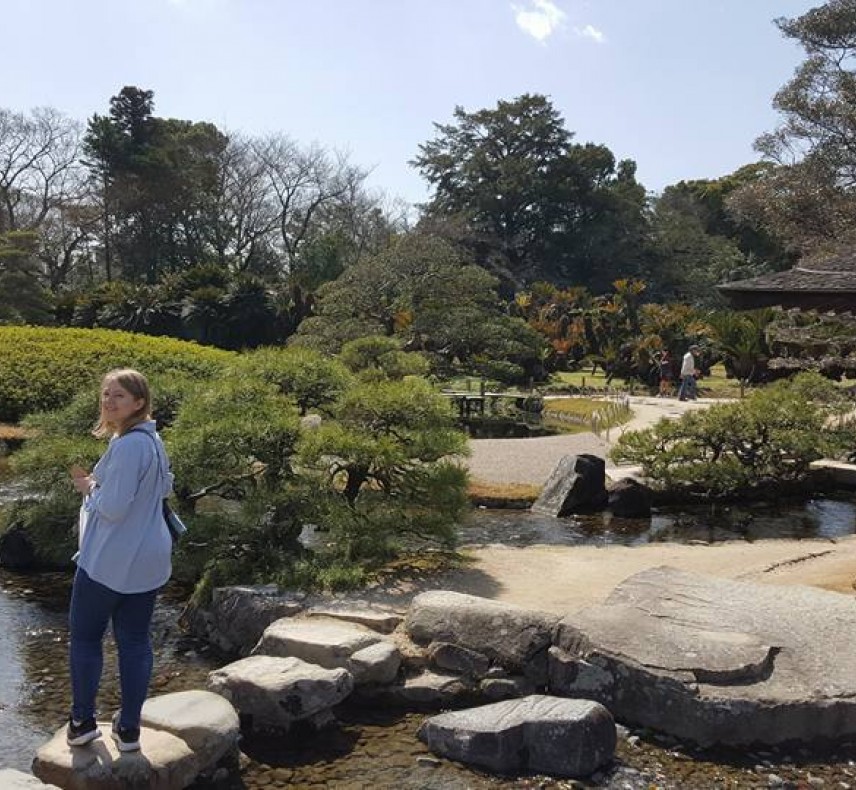 A love of Japan and Japanese culture has developed into a career opportunity for Heather Rucker, class of 2019, who will be heading to Japan in late July to work as an Assistant Language Teacher (ALT) as part of the highly competitive Japan Exchange and Teaching (JET) program.

Founded in 1987, the JET program, managed by the government of Japan, has sent more than 60,000 global participants, including nearly 32,000 Americans to work in schools, boards of education and government offices throughout Japan, according to its website. The program offers a unique cultural exchange opportunity to meet people from around the world who are living and working in Japan. In order to apply for the program, students must have obtained a bachelor's degree or be a senior in college set to graduate before beginning the program. Rucker will carry on Wittenberg's tradition of excellence in student admission to the program.

“I would like to work with JET as long as I can before I find another job in Japan,” said Rucker, who graduated from Wittenberg in May with degrees in East Asian studies and Japanese. “I'm not nervous at all since I studied abroad in Japan for my entire junior year of college. I am used to the adjustment already. I'm looking forward to meeting new people, taking part in a lot of activities with the school and neighborhood, and being able to hike in the beautiful mountains again. I fly out on July 27, and I can work from one-to-five years there if I am offered a contract renewal. I will be placed in the town of Togo in the Aichi Prefecture.”

During her time at Wittenberg, Rucker, who is from Chicago, was an active four-year member of the East Asian Studies Club, serving as president the past two years. She also was a member of the East Asian Studies Journal for the past four years and spent her junior year studying abroad in Japan at Nanzan University through the International Student Exchange Program (ISEP).

Rucker grew up watching anime and was quite the fan of the cartoon Sailor Moon. In sixth grade, she started reading books about Japan and loved learning about the culture.

“I remember bringing Memoirs of a Geisha to class and asking my teacher how to pronounce words and what things meant. I was transfixed on Japan. From that point on I decided I wanted to live there someday,” she said.

“Wittenberg has one of the best East Asian Studies programs in the country and was actually the first university to have an East Asian Studies program at all,” she continued. “Knowing that Wittenberg had such a great program definitely drew me in. I actually met some members of the faculty during a Provost Scholarship Day and could not believe how much they cared about their students. I have been able to get to know them the past two years, and they have supported me, especially when it came to making important decisions.

“I aspire to be a translator if possible, but I'm not sure just yet,” said Rucker, who knew she wanted to major in Japanese by her sophomore year in high school and has been planning to apply to JET since that time, too. “I would love to work with a tourism company – essentially a job that inspires others to take interest in other cultures. I am also considering applying for a position working in Japan's countryside, possibly in agriculture, once I finish with JET.”

As for her parting advice, Rucker said, she encourages “everyone to take part in some of the cultural events and classes here at Wittenberg. The people you meet will change your life and may take you somewhere you never expected.” 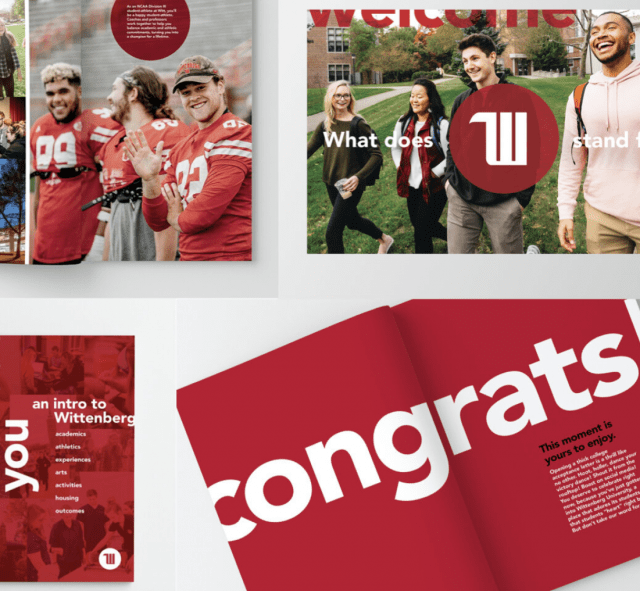 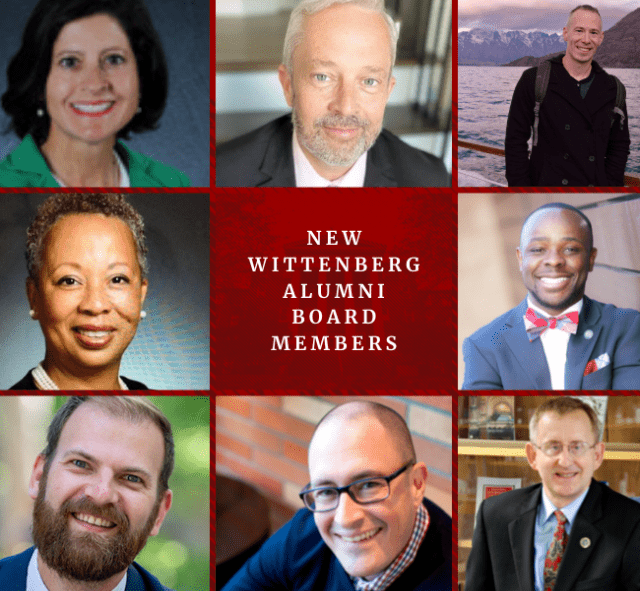 Wittenberg recently welcomed eight new members to its Alumni Board. Committed to serving as a liaison for the University by engaging and connecting the alumni body for the purpose of supporting the Wittenberg’s mission and values, the Alumni Board works to encourage alumni engagement in the life of the institution.