Wittenberg Welcomes Four New Members to its Alumni Association Board 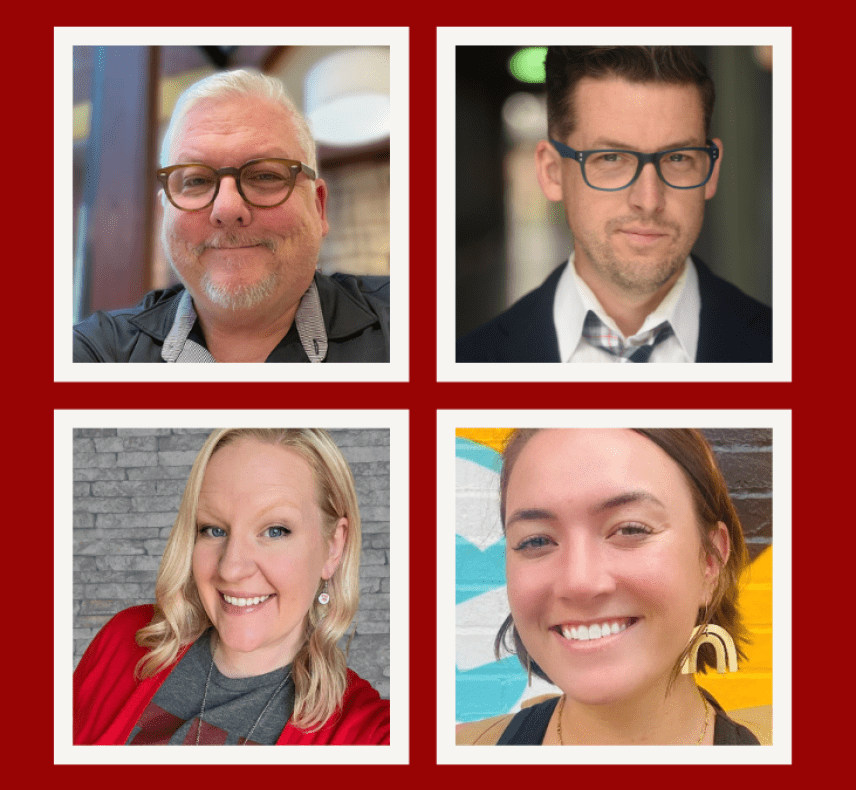 Baumanis returns to the Alumni Association Board after having first served in the late 1980s and early 1990s. He holds a B.A. from Wittenberg in psychology with a minor is speech theatre. He later earned his Ph.D. in counseling psychology followed by a post-doctorate in neuropsychology from New York University. Owner of BrainTrainers brain injury rehabilitation clinic in Ann Arbor, Michigan, Baumanis specializes in holistic cognitive rehabilitation in group settings, runs the clinical program, serves as an expert witness, and has lectured nationwide about his program.

During his time at Wittenberg, Baumanis was involved in the psychology program as a teaching assistant, was a varsity football cheerleader, and participated in the theatre program, along with other campus organizations. He continues to remain involved in his Ann Arbor community, where he directs and performs in musical theatre productions. A member of the Stage Directors and Choreographers Society professional theatre directors’ union, Baumanis has also remained active at Wittenberg where he has participated in career days, educational panels in several different programs, and alumni/student outreach activities.

Dilley was a double major at Wittenberg, obtaining a degree in theatre and an interdisciplinary degree in communication studies. He went on to earn his MA in applied theatre at Emerson College in Boston, Massachusetts. After spending years creating and teaching performing arts programs in public and private schools, he co-founded a performing arts company with fellow Wittenberg graduates. He also performed regionally on Boston and New York City stages, and worked as a church musician in Massachusetts and New Jersey.

Almost a decade later, Dilley embraced an opportunity in the Software as a Service (SaaS) startup space, eventually becoming a sales leader for a pioneer company in the proptech industry. He recently co-founded Fourthwall Advisors, a niche advisory group for the tech and real estate space.

Currently working on the Strategic Account with MRI, a global real estate software company headquartered in Ohio, Dilley founded the Iota Beta chapter of the Delta Tau Delta fraternity. He was also a member of Wittmen Crew, wrote for both The Torch and Wittenberg Magazine, performed in The Wittenberg Choir, and was active in theatre and music performance. A resident of Atlanta, Georgia, with his wife and son, Dilley continues to teach private music lessons and perform or direct professionally in the metro area.

Johnston earned her degree in sociology from Wittenberg. After graduating, she spent 14 years in corporate America before deciding to go into business for herself. In 2020, she opened Rose City Boutique & Consulting, located about a block from Wittenberg's campus. This year, she also added property management for a local Airbnb to her business ventures.

While at Witt, she was a member of Kappa Delta sorority and spent a year in the Wittenberg Choir. Johnston currently resides in Springfield, Ohio, with her husband, Paul, 15-year old son, Noah, two dogs, and a cat. The family enjoys Friday nights watching the Springfield Wildcat Marching Band and traveling when they can find time away from running their small business.

During her time at Wittenberg, Swaim was a member of the 2015 NCAA national runner up volleyball team, a member of the Gamma Phi Beta sorority, and president of the Sigma Delta Pi Spanish Honor Society. She also enjoyed hammocking with friends out in the hollow on summer nights.

After graduating from Wittenberg, Swaim moved around the United States and traveled internationally with supply chain and account management roles. In May 2018, she acquired her master’s degree in management and leadership through Purdue University Global. In June 2022, she became a professionally certified coach and founded her own leadership coaching company. In her free time, she loves to explore museums, try new cuisines, and adventure with her partner, Martin, as much as she can. 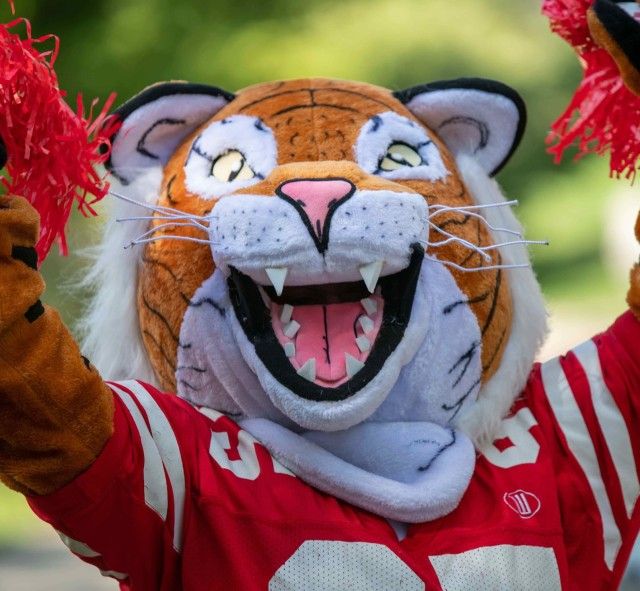 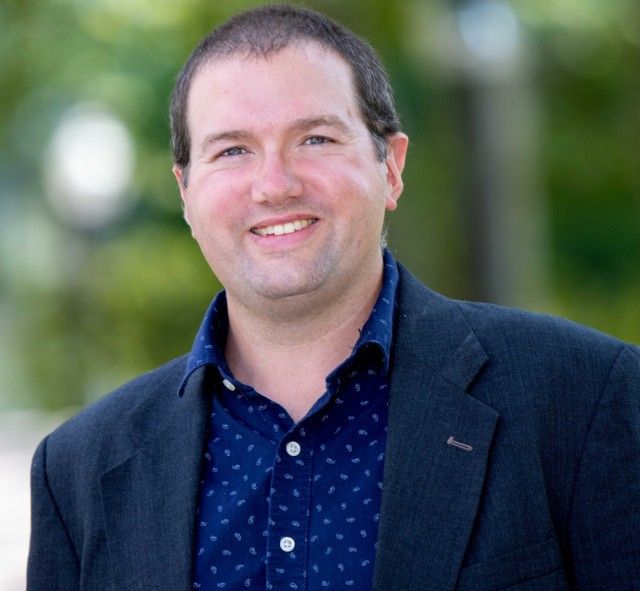 Wittenberg is excited to welcome back Tim McCarthy, class of 2002, as its first Professional-in-Residence for the 2022-23 academic year.