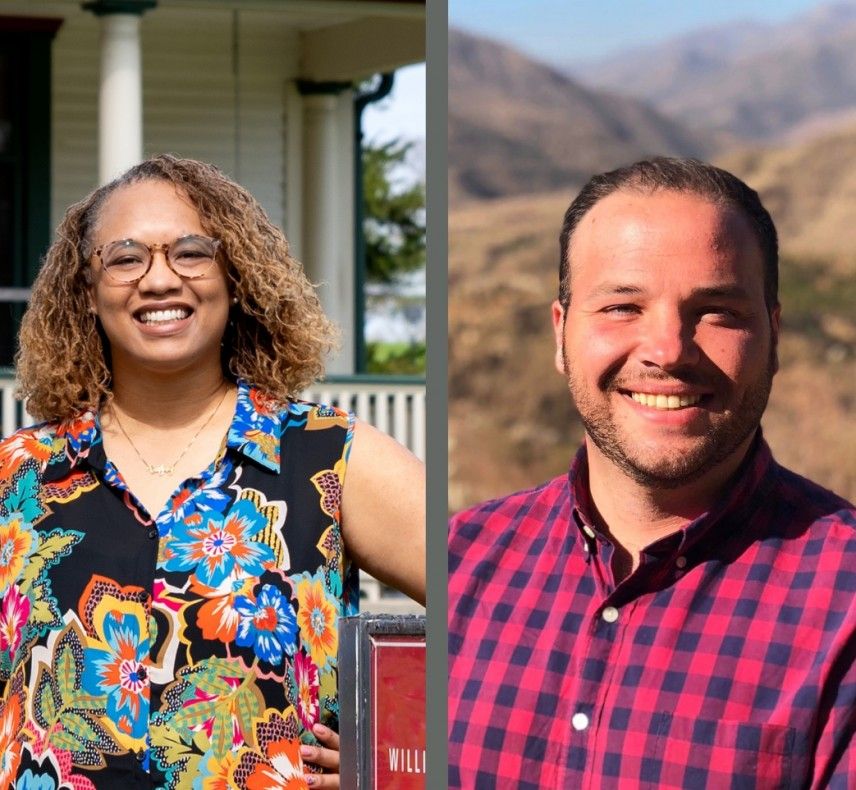 Wittenberg University Vice President for Student Development and Dean of Students Casey Gill has announced that Corrine J. (CJ) Witherspoon, director of the William A. McClain Center for Diversity, and Jon Duraj, senior associate dean for student success and retention, have both been promoted.

“Both CJ and Jon have served our students and our University with distinction, and I’m honored to be able to recognize their contributions through these promotions,” Gill said.

Since joining Wittenberg nearly a year ago, Witherspoon has been instrumental in providing robust programming for the McClain Center for Diversity, and planning numerous campus events through special collaborative efforts that embrace diversity, equity, and inclusion. In her first year at Wittenberg, she also earned the Lillian C. Franklin Diversity Award and was tapped as an honorary member of the class of 2021.

Prior to Wittenberg, Witherspoon served as assistant director of inclusive excellence and strategic retention at the University of Cincinnati’s College of Engineering and Applied Science. Throughout her higher education career, she has been recognized repeatedly for her work, including receiving the 2013 Miryam Award, the 2016 Miriam Spencer Diversity Ambassador Award, the 2016 UC-Blue Ash Distinguished Service “Rising Star” Award, the 2016 YWCA Rising Star: Cincinnati YWCA, and the 2016 Distinguished Pearl: Sister to Sister Award AKA- Sigma Omega Chapter. She is also a current member of the Phi Psi Omega chapter of the Alpha Kappa Alpha sorority.

Duraj has consistently advocated for intentional student success models aimed at creating belonging and lifelong connections since joining Wittenberg in 2011. Such advocacy and leadership contributed to the creation of Wittenberg’s COMPASS: Sweet Success Center in 2016, which continues to be a first-stop shop for student success, academic advising, disability services, tutoring, leadership development, student employment, and so much more. Duraj’s passions for student development, equity, growth, marketing, leadership development, and intercultural awareness led him to pursue making an impact in higher education focusing in student affairs, access and success, and marketing/communications.

Duraj currently oversees student success initiatives along with numerous career and professional development initaitves through COMPASS. In addition to his current responsibilities, Duraj will expand his oversight of the COMPASS: Sweet Success Center and office of student involvement and direct Wittenberg’s career services operation.

Selected to participate in the Council for Independent Colleges Senior Leadership Academy and a 2020 SOCHE Excellence Award Recipient, Duraj also served as a founding board member for BLOOM Africa, an international NGO.  Duraj also volunteers nationally in areas of leadership development, higher education, and risk management. A 2009 Wittenberg graduate and the 2017 recipient of the Outstanding Young Alumni Award, Duraj completed his master’s degree at the University of Dayton and is nearing completion of his Ph.D. in higher education administration at Ohio University.

For more on the McClain Center for Diversity, follow @WittDiversity and @WittCOMPASS or visit www.wittenberg.edu. 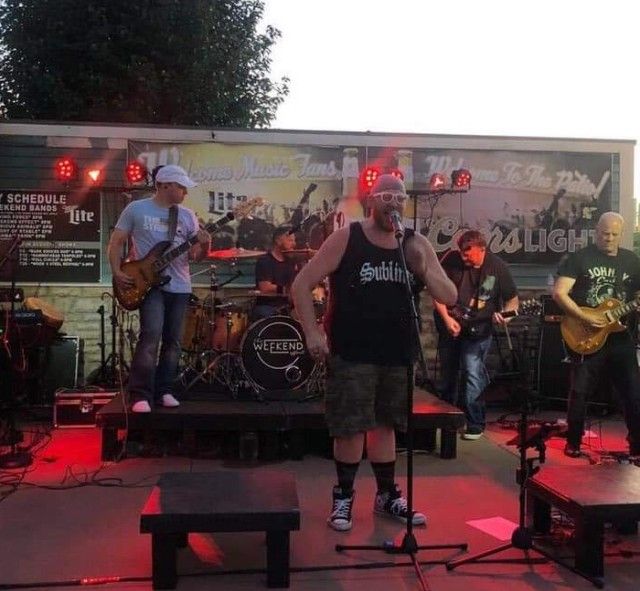 Rocked out pop tunes, creative mashups, and modernized classics will be the vibe at this year’s Tiger Tailgate, set to take place as part of Homecoming, Reunion & Family Weekend, Oct. 8-10. 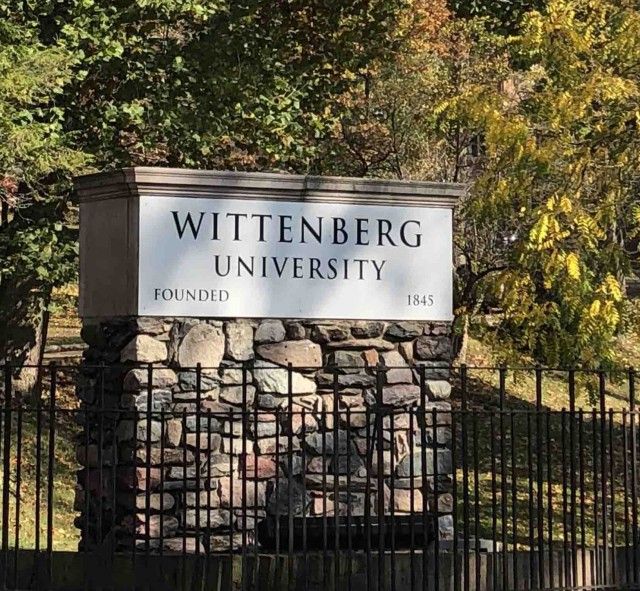 Wittenberg University will disburse $2,257,383 million in total funding to students as part of the Higher Education Relief Fund III & the American Rescue Plan (ARP) Act of 2021 through the U.S. Department of Education (ED).