Wittenberg Football Season Opener To Be Televised Nationally On ESPN3 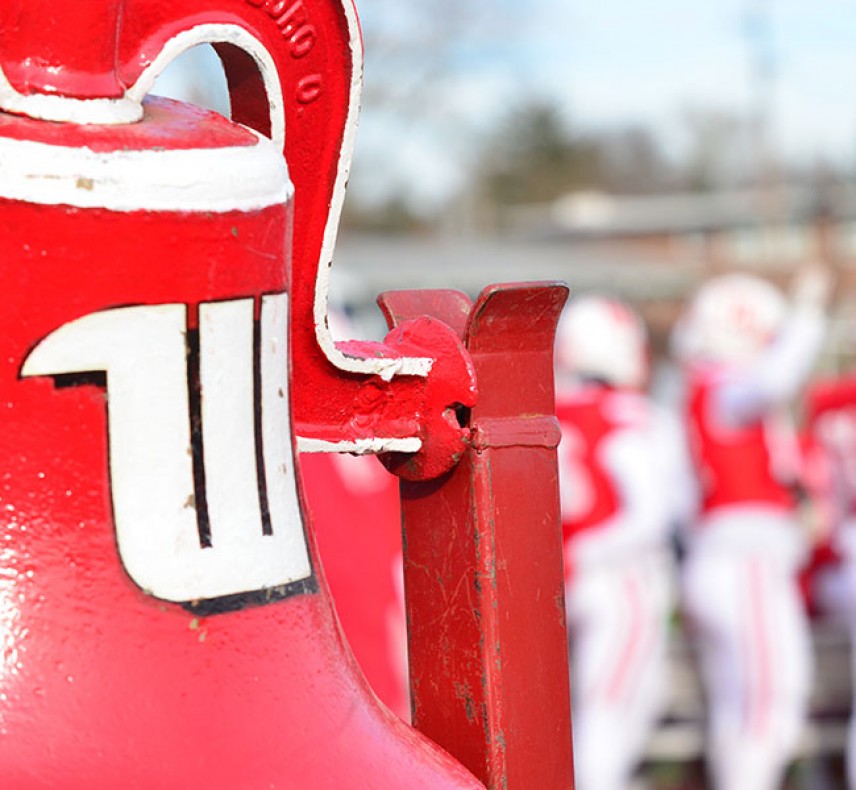 The Wittenberg football program, winners of three straight North Coast Athletic Conference (NCAC) championships and ranked 18th nationally by d3football.com in its preseason poll, opens a promising 2019 season with a road trip to perennial powerhouse Washington & Jefferson on Saturday, Sept. 7. The game, which kicks off at 1:06 p.m. at Cameron Stadium in Washington, Pa., will be televised by local and regional television outlets across Ohio and Pennsylvania, as well as nationally on the ESPN3 platform.

The historical excellence of both programs, combined with the high expectations they share for the 2019 campaign, make this a highly anticipated season opener. The Presidents, ranked 21st in the d3football.com poll, enter the season with the third-highest all-time win total amongst NCAA Division III programs, 29 wins behind Wittenberg. Both teams are coming off league championship performances a year ago.

The Tigers must replace 11 starters from a team that averaged more than 40 points per game in 2018. While Wittenberg will have a new quarterback under center, the Tigers have plenty of excellent options among the skill positions, including explosive wide receiver Thaddeus Snodgrass and running back DeShawn Sarley, who missed last season due to injury after leading the team on the ground the previous season. The defense is led by linebacker Jonathon Seay, a 2018 All-America honoree, and defensive back Troy Jones, a 2019 preseason All-America selection.

ESPN3 (Accessible on line at WatchESPN.com, on smartphones and tablets via the WatchESPN app and streamed on televisions through Amazon Fire TV and Fire TV Stick, Apple TV, Chromecast, Roku, Xbox 360 and Xbox One. ESPN3 also airs on DirecTV with the ESPN app—available to 20 million DirecTV subscribers—and on Xfinity with Xfinity X1 Voice Remote and X1 App—available to 22.5 million Xfinity subscribers, including 5 million in Philadelphia and the Mid-Atlantic region.)

Tiger Football
Catch all of the action as the Wittenberg Tigers shoot for league championships and beyond in 2019.
Learn More
SHARE THIS! 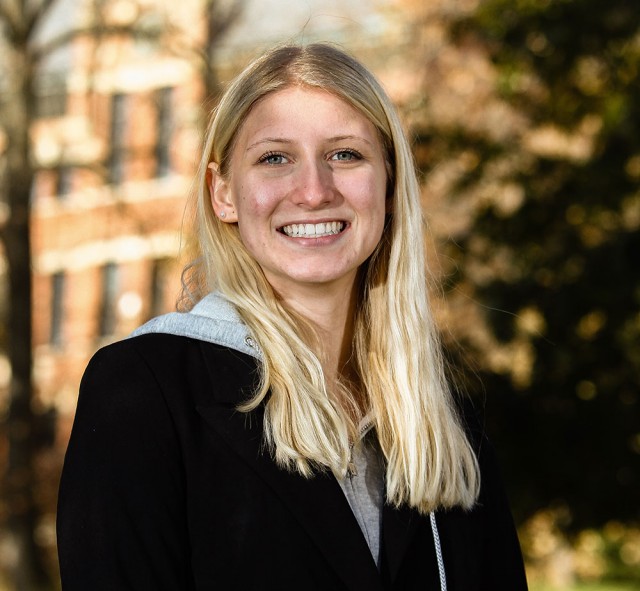 Melanie Barrett, Wittenberg class of 2021, continues to “hustle” to honor her big sister Bailey through an entrepreneurial idea that has received much attention of late. 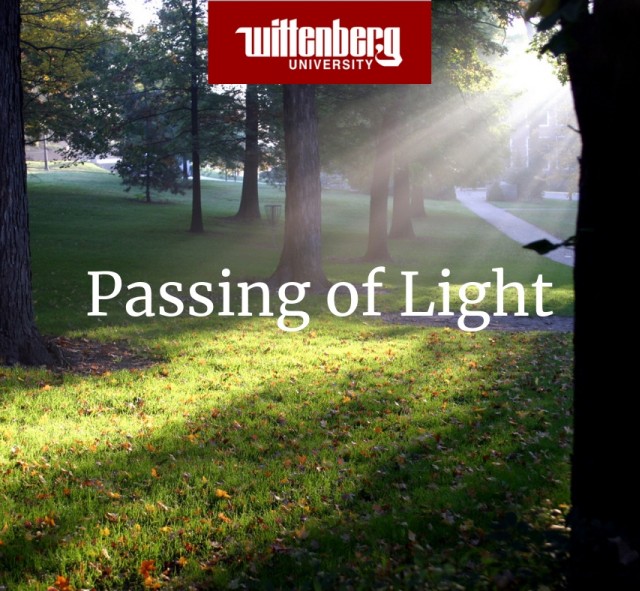 The following selections were compiled by Cindy Holbrook in University Communication over the past month through the sharing of information or actual story submissions.