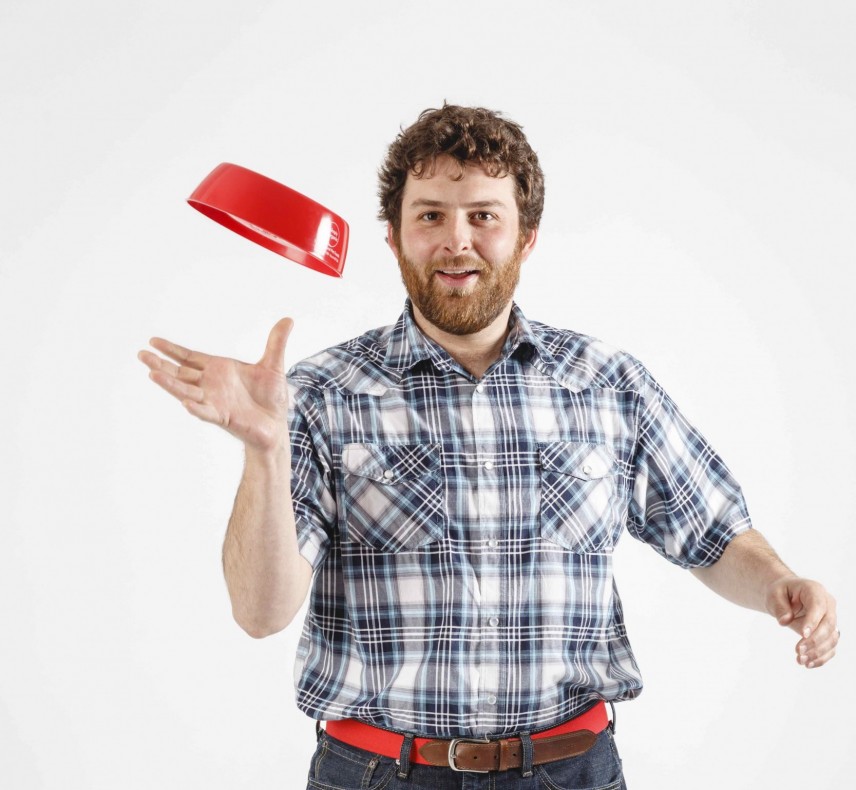 Music and theatre double major Luke Dennis, Wittenberg class of 2000, experienced many twists and turns along his career path prior to finding his passion in public radio where he now holds executive positions.

Born and raised in Wilmington, Ohio, Dennis makes his home in Yellow Springs, where he has become an integral part of the community as president and general manager of the national public radio (NPR) station WYSO, 91.3 on the FM dial. Dennis, who started at the station in 2012 doing fundraising, engagement events, station marketing, and strategic planning, was recently promoted to president of Miami Valley Public Media, the nonprofit that owns the license of WYSO.

“We broadcast from Yellow Springs and serve a potential audience of almost two million people in southwest Ohio,” said Dennis, who oversees the day-to-day operations at the station.

On the air for 62 years, WYSO is located on the campus of Antioch College and has seen steady growth in fundraising and award-winning programming the past 10 years, while increasing its listening audience. Last year it became independent of Antioch College after Neenah Ellis, Dennis, and others helped raise $3.5 million in the community and worked with the college to create a new nonprofit entity, Miami Valley Public Media, to own the license and manage the station. The launch of the Eichelberger Center for Community Voices also came to fruition during the process.

“My new job duties include less fundraising, as I've hired a grant writer and major gift officer,” Dennis said. “That gives me more time for all the other things a nonprofit radio station must do to be successful: recruit and retain a talented and diverse staff; deliver on our public service mission by constantly improving our programming; work closely with our board; and make sure our facilities and equipment are in working order. Well, and these days, I think a lot about how to keep our team safe and working together effectively in the age of COVID.”

While at Wittenberg, Dennis was heavily involved in plays, musical ensembles, the Wittenberg Choir, and performed in the Opera Studio. After graduation, he attended Tufts University for three years, completing the coursework for a Ph.D. in theatre history. As a result of his theatre history studies, he worked on two separate occasions at the Harvard Theatre Collection, which is part of Harvard's rare books and manuscripts library, while living in Boston.

“I've worked off and on for opera and theatre companies doing education and community engagement work,” Dennis said. “I was the executive director of an arts education nonprofit called Muse Machine as well. While I worked for Muse Machine, I met the general manager of WYSO and took a six-month class she taught in radio production. That led to me taking a job here in 2012, and I've been here ever since. Public radio, and WYSO in particular, is a great fit for my background and interests.”

With Dennis at the helm, the station is focused on creating new programming in three areas: Adding more reporters in the newsroom to provide more local content; training new area hosts in the music department to present more local music, including the launch of a Latin music show among others; and training young people and adults to make radio through the Eichelberger Center for Community Voices as a community engagement project. Once trained, members of the center will pitch story ideas featuring neighborhoods, families, and passions. WYSO is always looking into additional partnerships and, despite its separation from Antioch College, the station still values the close work it does with the college’s students, interns, and fellows, along with the connections it has with other colleges and universities in the area.

One challenge Dennis faces on a regular basis is the role of the media and public radio. As a member of the media, there have been significant changes over the past few years, including the ways people seek out their news.

“The two biggest changes I've seen in the landscape are the ubiquity of social media in our lives with so many people relying on it for news and information and the loss of trust in so much media,” he said. “Those two changes are definitely related. At WYSO, we aspire to serve our listeners with news they can trust, music that engages and soothes, and storytelling that helps them feel connected to other humans. We take the time and space to tell the whole story. We go beyond the soundbyte in our interviews. Anything you hear on WYSO is fact-checked and reported objectively with a civil tone. We differentiate between opinion and fact. And to quote from the NPR Ethics Handbook, we believe journalism should be ‘a daily process of painting an ever- truer picture of the world.’ These are the reasons why our listeners are loyal. I just wish we had more of them.”

And while Yellow Springs is now his home, life-changing moments happened just a few minutes away in Springfield, including meeting spouse Sally (Oldham) Dennis, Wittenberg class of 1998.

“All my experiences at Wittenberg reinforced the notion that feeding my curiosity would lead to a satisfying, meaningful life,” Dennis said. “At every turn I was encouraged by my professors to dig deeply into things that interested me. Every day was fun, as every day held new discoveries. I miss those days. I am grateful to all my mentors there, especially Ken Scheffel from the music department, and Corwin Georges and Steve Reynolds from the theatre department. Also, I met the love of my life at Wittenberg. Some of the most important things in my life happened in Springfield, Ohio.”

About WYSO:
WYSO gives voice to the community, the nation and the world with independent news, music, and storytelling. Currently operating with 15 full-time and five part-time staff members along with numerous volunteers, the station produces more than 40 hours of original local content each week and is the Greater Dayton area’s only NPR News station carrying such flagship programs as Morning Edition and All Things Considered. The news department delivers local and state stories along with public affairs programming and news specials. WYSO offers 13 different local music programs hosted by knowledgeable and dedicated music lovers, most of them volunteers presenting hand-selected music from songwriters and bands that reach across generations. WYSO began broadcasting in 1958 as a student-run station on the campus of Antioch College for only 4 hours each day with 19 watts of power. Today, the station belongs to the community with oversight from a seven-member board comprised of community leaders and broadcasts 24 hours a day, seven days a week with 50,000 watts of power reaching 15 counties in southwest Ohio and a potential audience of nearly two million. WYSO also streams programming online 24/7 at wyso.org, available to audiences all over the world. 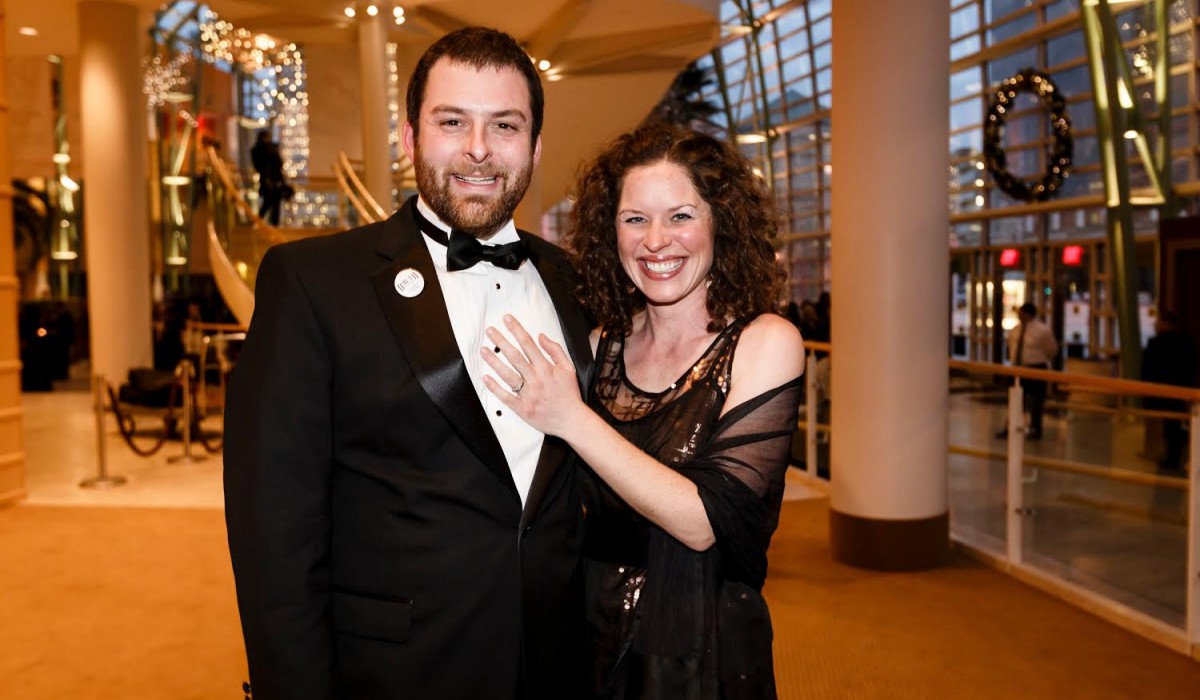 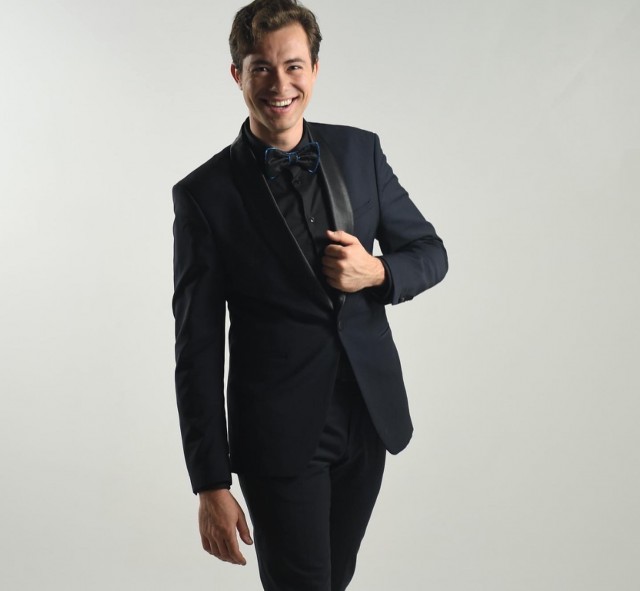 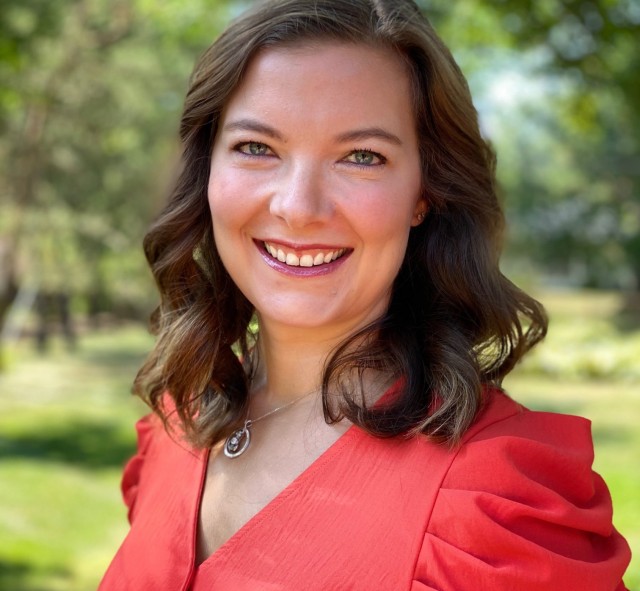